What Does Carine Have On Tap For CR Fashion Book’s Sixth Issue? 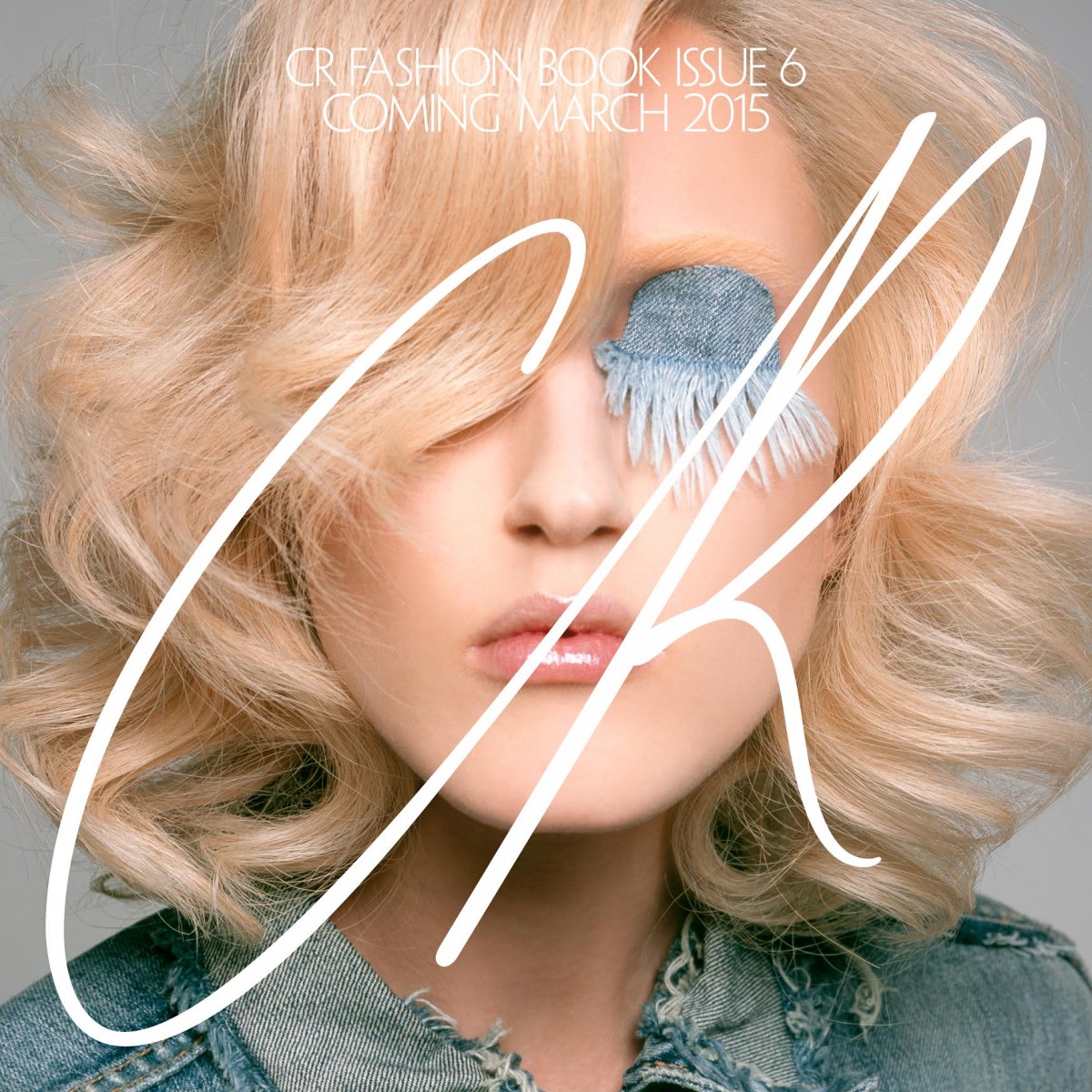 Waiting with bated breath for Carine Roitfeld‘s next issue of CR Fashion Book? Of course you are, darlings. Well, expect Anna Cleveland in the mix (haute on the heels of her adorable mother-daughter cameo with Pat Cleveland in Lanvin’s latest campaign); she was shot by Brigitte Niedermair for the mag. J’adore! And the glossy’s latest issue theme? Jolie Ladie. We’ll let the editrix explain that in her own words: “In fashion, it’s always better to be an interesting person than a beautiful one. Character is much more fascinating than pure good looks. This idea is what inspired me to dedicate an issue to ‘jolie laide,’ a term that originated in the famous Serge Gainsbourg song of the same name,” Roitfeld said of the upcoming issue’s theme. Expect the issue to drop in March, and more details to come on Roitfeld’s latest!
Anna Clevelandbrigitte nidermairCarine RoitfeldCR Fashion Bookjolie ladiePat Cleveland
0 comment 1 FacebookTwitterPinterestLinkedinTumblrEmail