W Magazine Releases ‘I Am A Woman’ Video with Kendall, Bella, Joan & Beyond 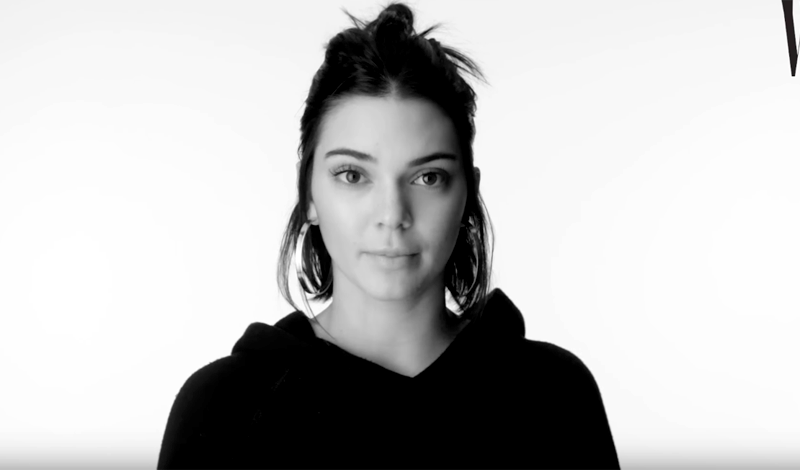 W is giving us serious #squadgoals with this one. Today, the mag released a video that was filmed during Paris Fashion Week in light of International Women’s Day. Piggybacking off Caroline de Maigret’s “I Am an Immigrant” initiative, the video’s mantra is “I Am a Woman.” As for who makes an appearance? Kendall Jenner, Bella Hadid, Joan Smalls, Alexa Chung, Hailey Baldwin, Sienna Miller, Bouchra Jarrar, Maria Grazia Chiuri, Sarah Burton, Carolyn Murphy, Liya Kebede, Winnie Harlow, Pierpaolo Piccioli, Travis Scott, Stefano Tonchi, and 47 others faces you’re likely to recognize.

“Each and every one of us came from a woman, so we are all involved in that game,” de Maigret said as to why she chose to also include men in the film. After all, “women’s rights are human rights,” as Hadid and the gang remind all of us.

Adriano Goldschmied on Returning to His Denim Roots with Acynetic