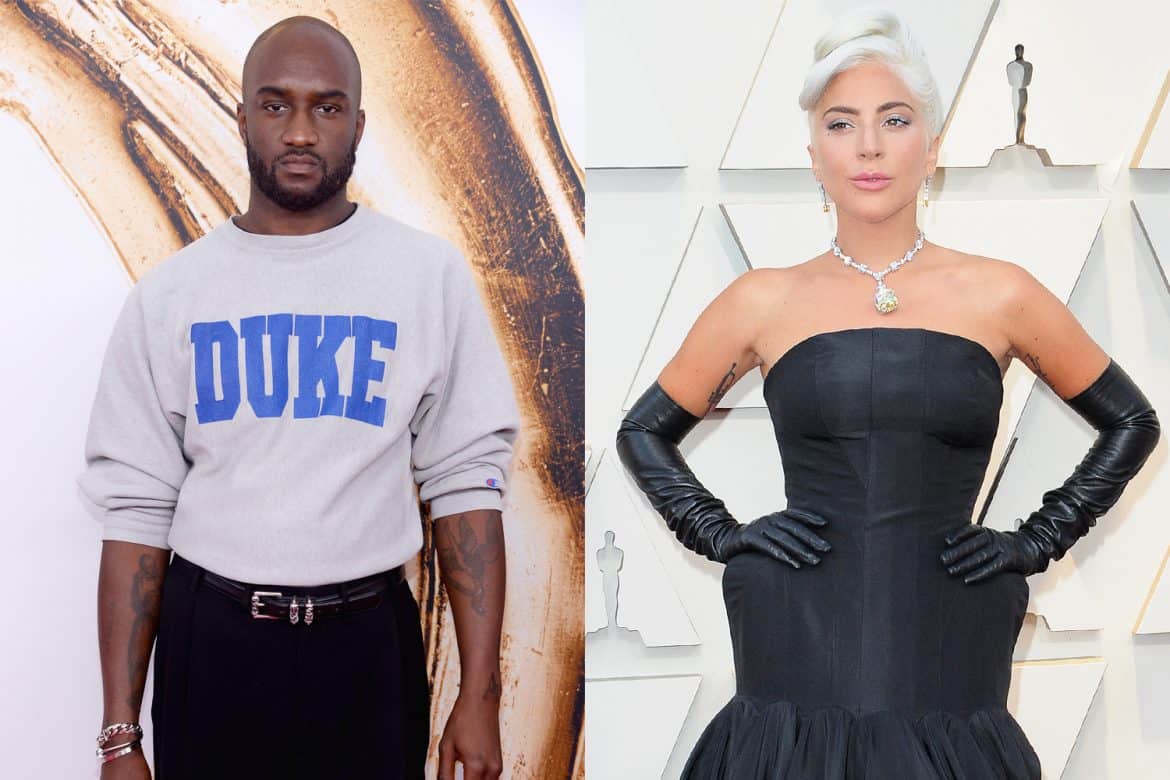 Virgil Abloh Defends Himself Against Diet Prada (The New Yorker)
Diet Prada has has often called out Off-White and Louis Vuitton menswear designer Virgil Abloh’s work for its striking resemblance to the creations of other designers. When asked about it, Abloh praised Diet Prada for what they do, but said the fashion watchdog didn’t take coincidences into consideration. The designer specifically addressed Diet Prada’s January post, accusing him of ripping off the indie label Colrs, which he claims he never saw. “[Their argument was] basically the use of a yellow fabric with a pattern on it,” he said. “I could go on for a whole hour about the human condition and the magnet that is negativity… That’s why good doesn’t prevail, because there’s more negative energy. You can create more connective tissue around the idea that this is plagiarized. It’s better just to sit and point your finger.”

Lady Gaga Teases Next Project (Harper’s Bazaar UK)
Lady Gaga just finished a limited-run Las Vegas residency and won a bunch of awards — including an Oscar — but that doesn’t mean she’s resting on her laurels. Yesterday, Gaga teased a new album with the working title “LG6” on Twitter. Get excited, Little Monsters!

Stella McCartney and Christopher Raeburn Honored With New Sustainability Prize (WWD)
Stella McCartney and Christopher Raeburn are among the inaugural winners of the CO10 Leadership Award, which recognizes companies focusing on sustainability. The winners — which also included Bottletop, Osklen, Indigenous, Outland Denim, Mayamiko, Sonica Sarna Design, Ethical Apparel Africa, and The Rajlakshmi Cotton Mills — were chosen by a panel of judges that featured representatives from Kering, Vivienne Westwood, and Farfetch. 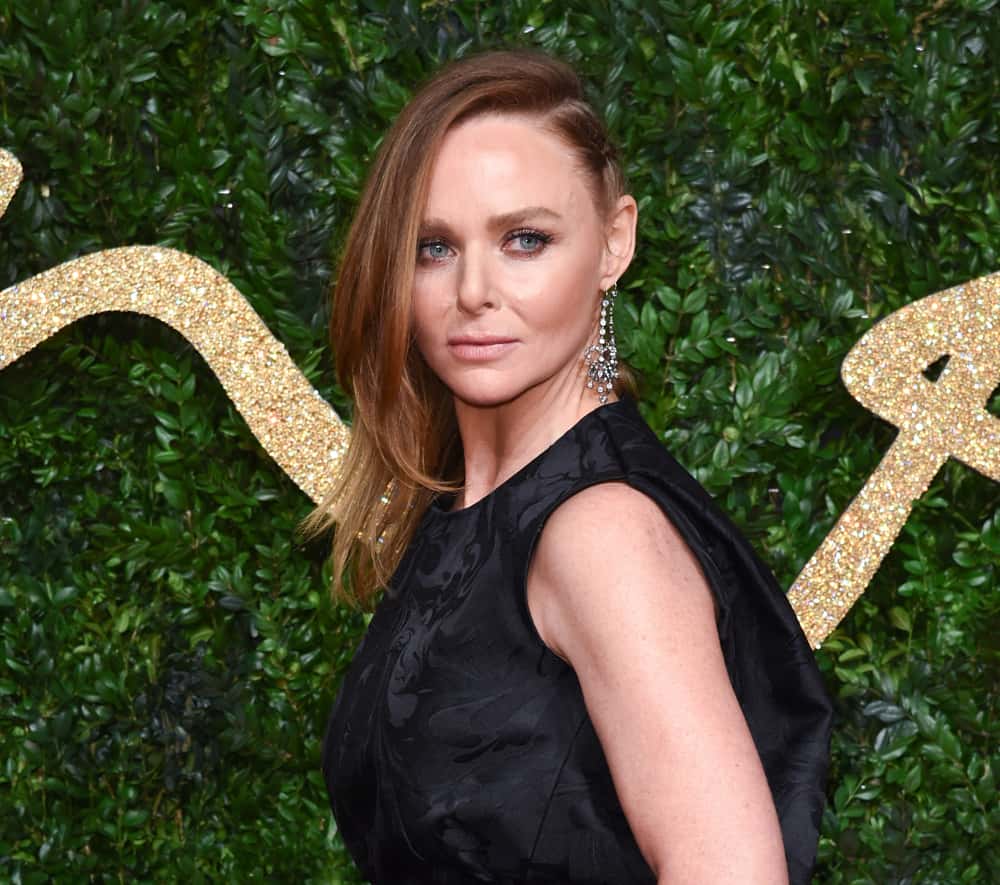 Mossimo Founder and Hollywood Celebs Involved in College Entrance Scandal (New York Times)
Designer Mossimo Giannulli and his wife, actress Lori Loughlin, are among those named in a massive scheme to get their children into prestigious colleges. The FBI is accusing several wealthy and famous parents — including actress Felicity Huffman — of bribery. The organizations Edge College & Career Network and the nonprofit Key Worldwide Foundation are accused of “helping students cheat on standardized tests, and paying bribes to athletic coaches who could get the students into college using fake athletic credentials.” 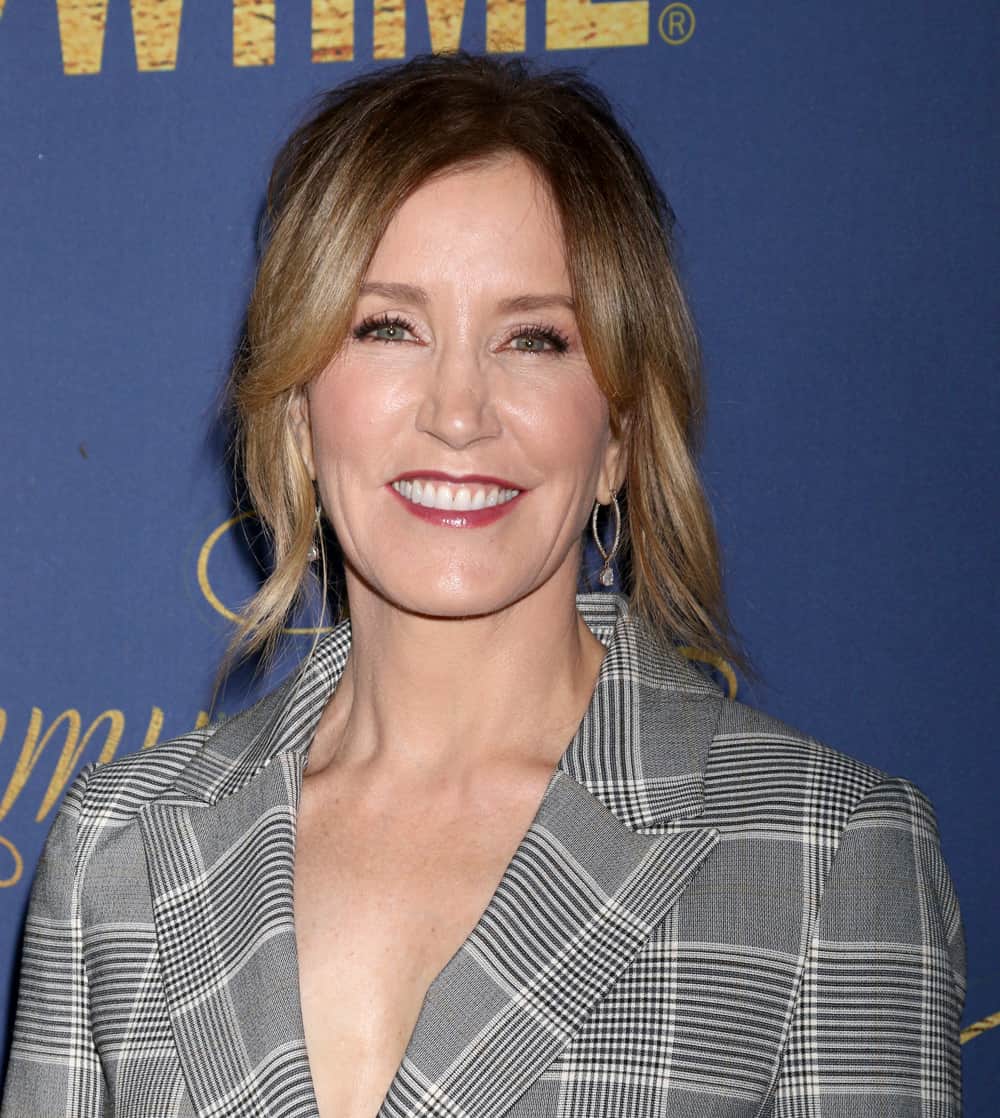 Foundrae Partners With Chimamanda Ngozi Adichie to Benefit PEN
New York-based fine jewelry brand Foundrae has chosen to support PEN America, which works to protect freedom of expression, by partnering with acclaimed author Chimamanda Ngozi Adichie on a limited-edition medallion. The 18K yellow gold medallions will retail for $3,950, with 100 percent of retail profits going towards PEN. The goal? To raise $120,000 for the organization.

“PEN does such essential work,” said Adichie. “PEN is pushing freedom of expression, even when it’s uncomfortable. And I think it’s so important. It’s easy for us to care about freedom of speech, until it gets difficult… but PEN doesn’t stand down. I’ve always admired that.”

Last night, Foundrae toasted the medallion with a soirée in its Tribeca boutique. Guests including model Flaviana Matata, designer Aurora James, and actress Sarah Sophie Flicker came out to support the initiative and get a first look at the medallion. Only 40 medallions will be produced. They will be available for purchase from Foundrae’s store in Tribeca and at retail partners around the world beginning May 1. 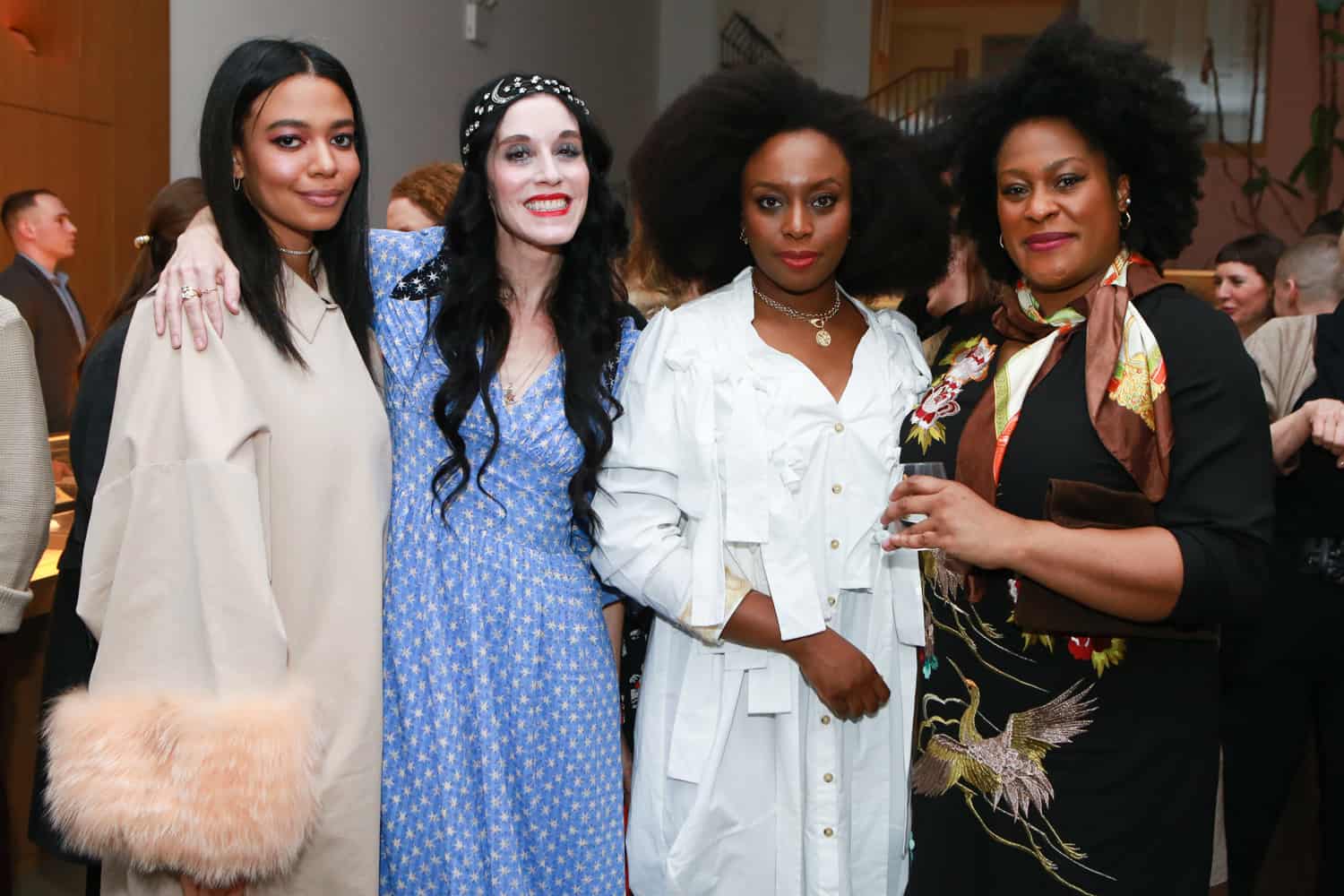 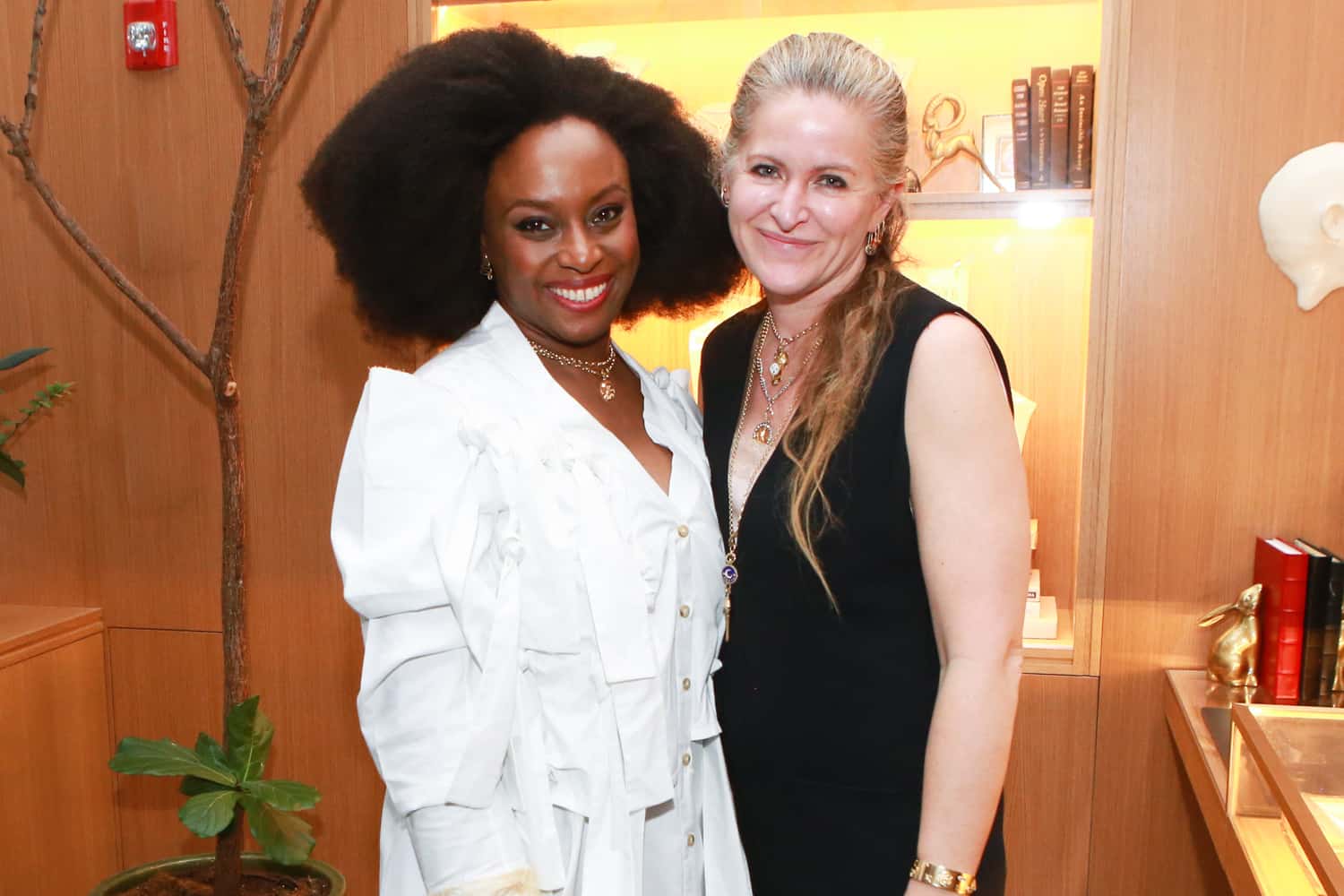 Searches for “Sustainable” and “Ethical” Fashion Are Way Up

How to Get the Most Out of Reselling Your Designer Bags