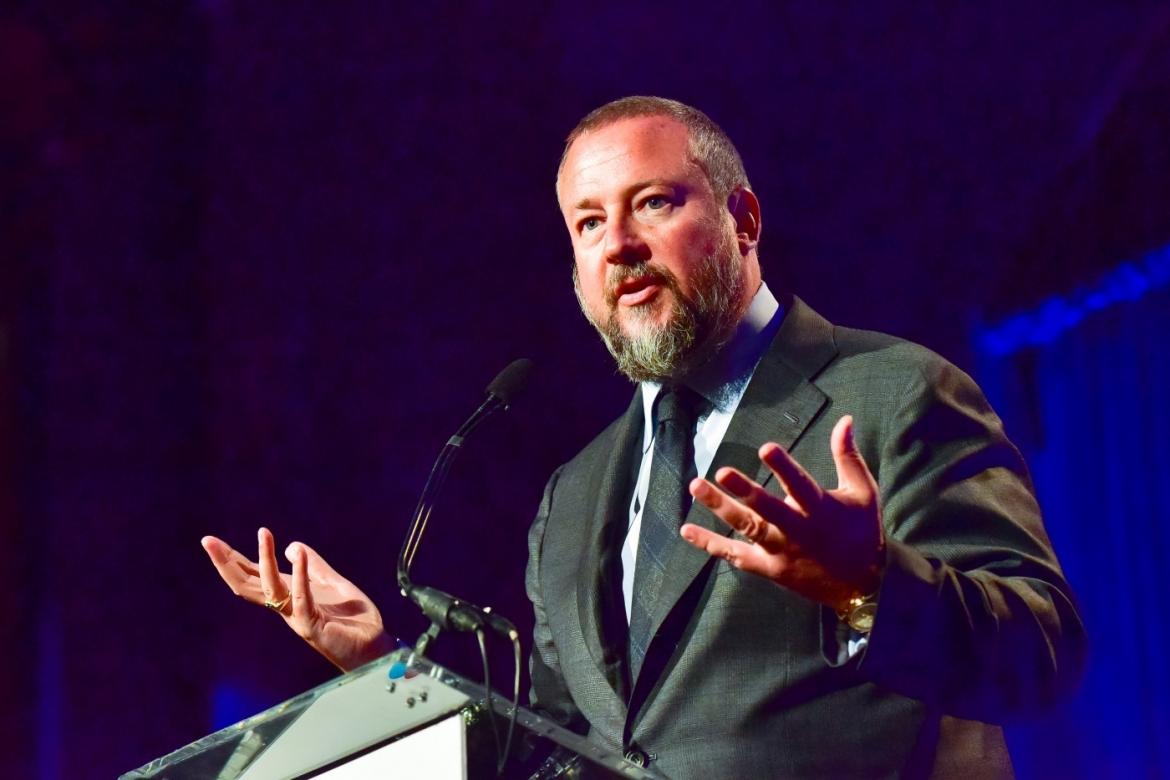 Vice founder and CEO Shane Smith has been pushed out by the Vice Media board amid accusations of sexual harassment, which have rocked the company in recent months.

Nancy Dubuc, the former head of A&E Networks, is replacing Smith effective immediately.  Reports of Dubac’s succession were leaked to several media outlets on Monday, which Smith acknowledged in a memo to the Vice staff. “While we tried our damnedest to have everything signed, sealed and delivered before sharing it with you and with the rest of the world, we seemingly can’t take a crap in this town without it leaking to the press,” Smith wrote.

A&E invested in Vice in 2015 and helped seed the launch of Viceland, the company’s TV network. Dubuc was serving on Vice Media board at the time of her appointment. Smith will still have a figurehead role at the media company, serving as executive chairman, where he will “focus on strategic deals and content development.”

Vice has been stuck in a public relations maelstrom since December when a New York Times investigation exposed the company’s ‘boys club’ culture of rampant sexual harassment. The report uncovered four settlements involving allegations of sexual harassment or defamation against Vice employees and more than twenty women told the Times they had personally experienced or witnessed first-hand incidents of unwanted kisses, groping, lewd remarks, and outright propositions for sex.

Following the investigation, Vice‘s chief digital officer, Mike Germano, left the company and president Andrew Creighton is currently on leave while the Vice Media board reviews a $135,000 settlement he made with a former employee.

The turmoil has caused advertisers to back out and planned collaborations to fall through, including one with Vogue which was  put on an indefinite hold last month.

Gigi Hadid and Zayn Malik Confirm Their Breakup on Twitter