Gigi Hadid and Zayn Malik Confirm Their Breakup on Twitter 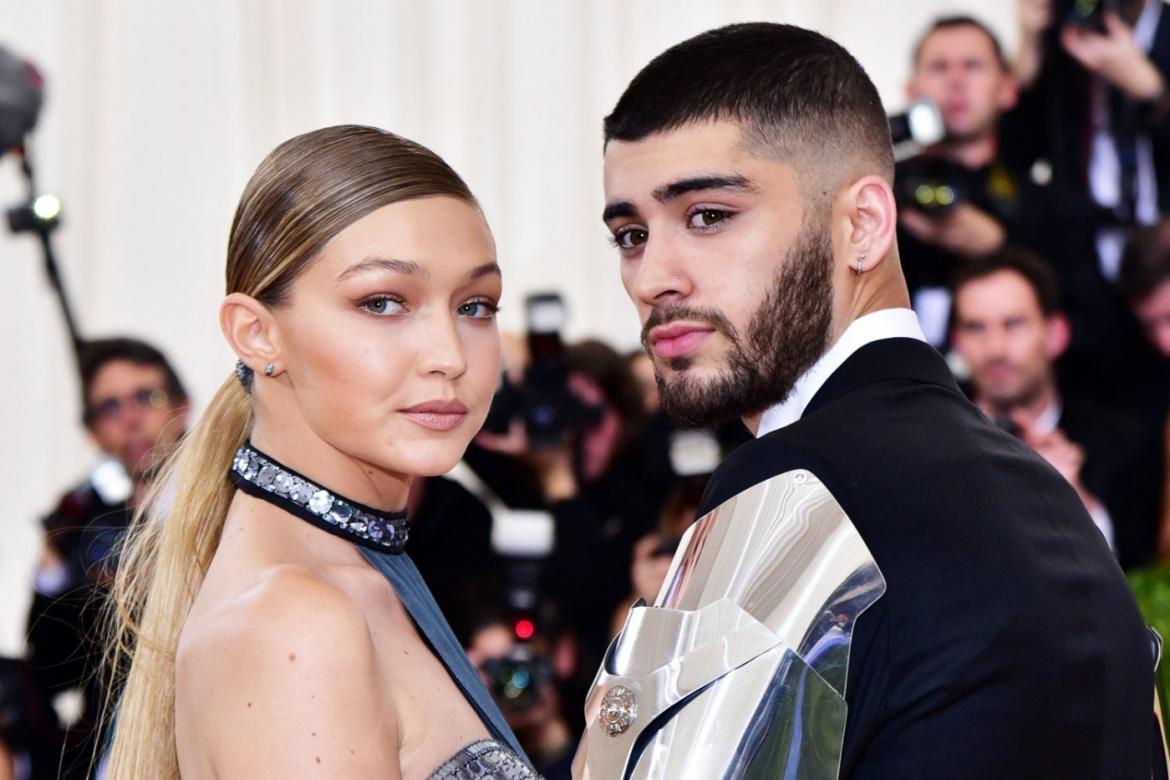 In the biggest celebrity breakup news of the century not to involve Brad Pitt or Jennifer Aniston, Gigi Hadid and Zayn Malik have announced the end of their 28-month-long relationship. That’s right. It’s over. Done. Finito.

The pair took to Twitter this afternoon to confirm their breakup in separate, but clearly coordinated statements.

“Breakup statements often seem impersonal,” wrote Hadid. “Because there is really no way to put into words what two people experience together over a few years .. not only in the relationship, but in life in general. I’m forever grateful for the love, time, and life lessons that Z and I shared. I want nothing but the best for him and will continue to support him as a friend that I have immense respect and love for. ❤ As for the future, whatever’s meant to be will always be. xG”

“Gigi and I had an incredibly meaningful, loving and fun relationship,” wrote Malik. “I have a huge amount of respect and adoration for Gigi as a woman and a friend. She has such an incredible soul. I’m grateful to all of our fans for respecting this difficult decision and our privacy at this time, we wish this news could have come from us first. We love you all. xZ”

News of the breakup was first reported earlier today by The Sun, which claimed the two actually broke up earlier this month after gradually drifting apart. According to The Sun, the pressures of their busy work schedules proved too much for the young couple.

The two first got together in November of 2015 after meeting at a Victoria’s Secret Fashion Show after party.  Their first date was at New York City’s Gemma restaurant, a night Malik described as “really nice,” when speaking to ES magazine in November 2016. “She’s a very intelligent woman. She knows how to carry herself. She’s quite classy and that. She’s not, like, arrogant in any way, she’s confident. She carries it well. She’s cool.”

This is not the first time the couple has broken up — they briefly called it quits in June of 2016, but it didn’t stick — so who knows? Maybe this is all just temporary. They certainly seemed to be feeling the love two months ago when Hadid posted a photo of the two of them together on her Instagram account in celebration of his 25th birthday.

love this man more than I could ever put into words, & am inspired by his drive to be and do better everyday ✨ cheers to YOUR YEAR my @zayn – happiest happiest birthday & 25th year of life !! I’m proud to be by your side x

Only time will tell if this breakup is for keeps. Hang in there, you two!