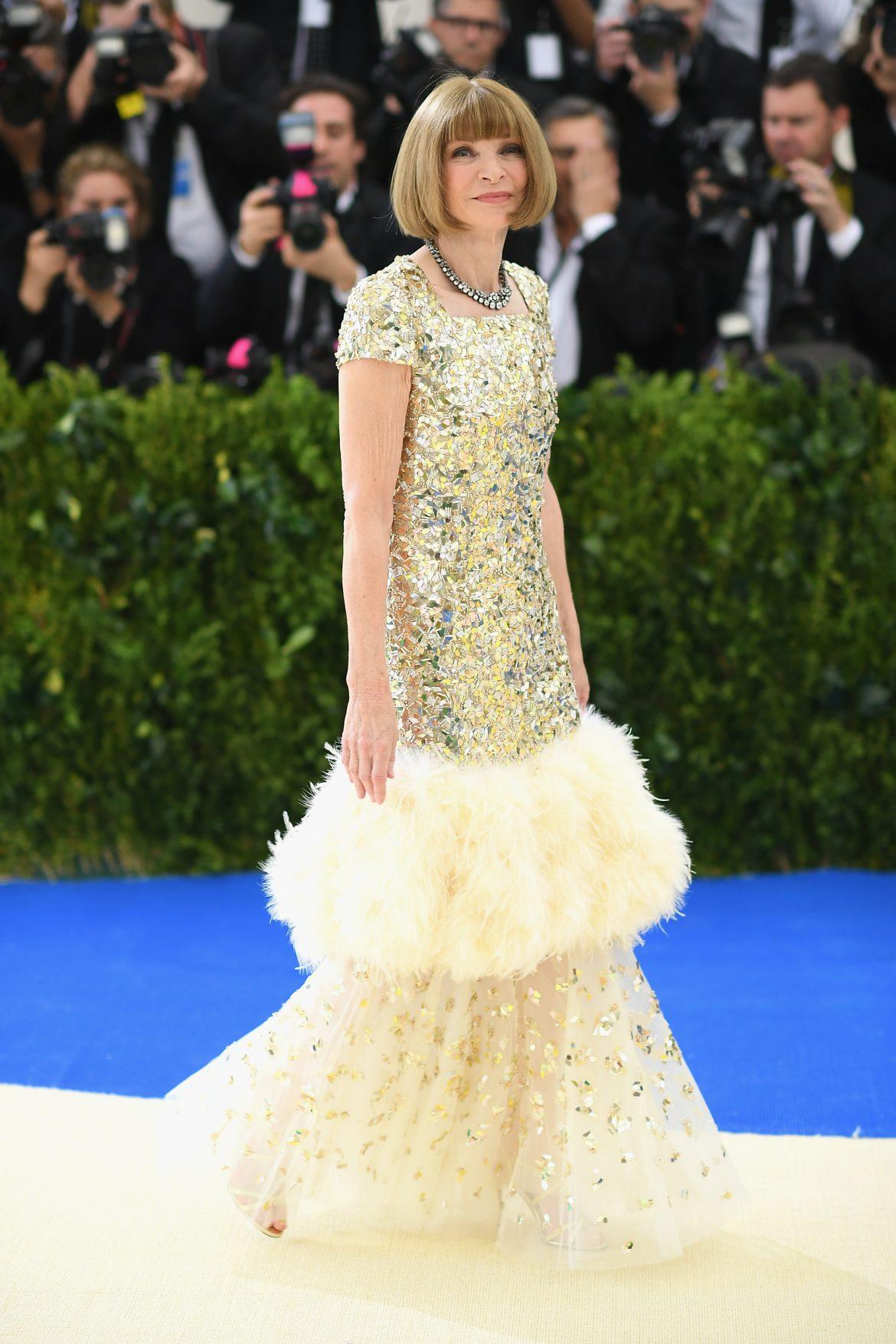 WWD reported early Wednesday that Vogue is killing its partnership with Vice. The collaboration, titled Project Vs, was slated to launch today but staffers on both sides were told earlier this week to cease their collaborative efforts for the foreseeable future.

“Both Vogue and Vice are committed to creating the most relevant, innovative content experiences for audiences, and at this time, have mutually decided to delay their content collaboration,” spokespeople from Vogue and Vice told the paper in a joint statement.

When the brands had announced their partnership in October it seemed like a curious pairing to most media insiders. But the strange bedfellows moved forward with the venture with Anna Wintour saying at the time, “Vogue and Vice may appear to some to see the world through different lenses. But in my view, both are fearless and breathtaking, with unquenchable curiosity and vigor. This collaboration will benefit from two talented editorial teams working together to produce relevant and exciting stories about the way we live now.” How the partnership would actually manifest (e.g. a new, entirely separate digital entity? Or a cross-content partnership?) had yet to be revealed.

It’s possible Vogue severed ties after The New York Times’ investigation into allegations of sexual harassment at Vice published in December, sensing their very pro-#Metoo readership might not take kindly to the collaboration. More practically speaking, a loss of much of the corporate sponsorship supporting the project was a major factor, according to an inside source speaking to WWD.

The New York Times piece, written by Emily Steel, details four separate cash settlements as a result of allegations of sexual harassment by Vice employees, including by then president Andrew Creighton. The story also corroborated claims, citing more than two dozen women who had witnessed acts of sexual misconduct. The Brooklyn-based media company has reportedly taken steps as a result of the backlash including hiring a new female head of human resources, clarifying its sexual harassment policies, forming a “Diversity and Inclusion Advisory Board as well as terminate three employees. Creighton and chief digital officer Mike Germano were also fired in the wake of the allegations.

Could the Vatican Be Planning to Attend the Met Ball?