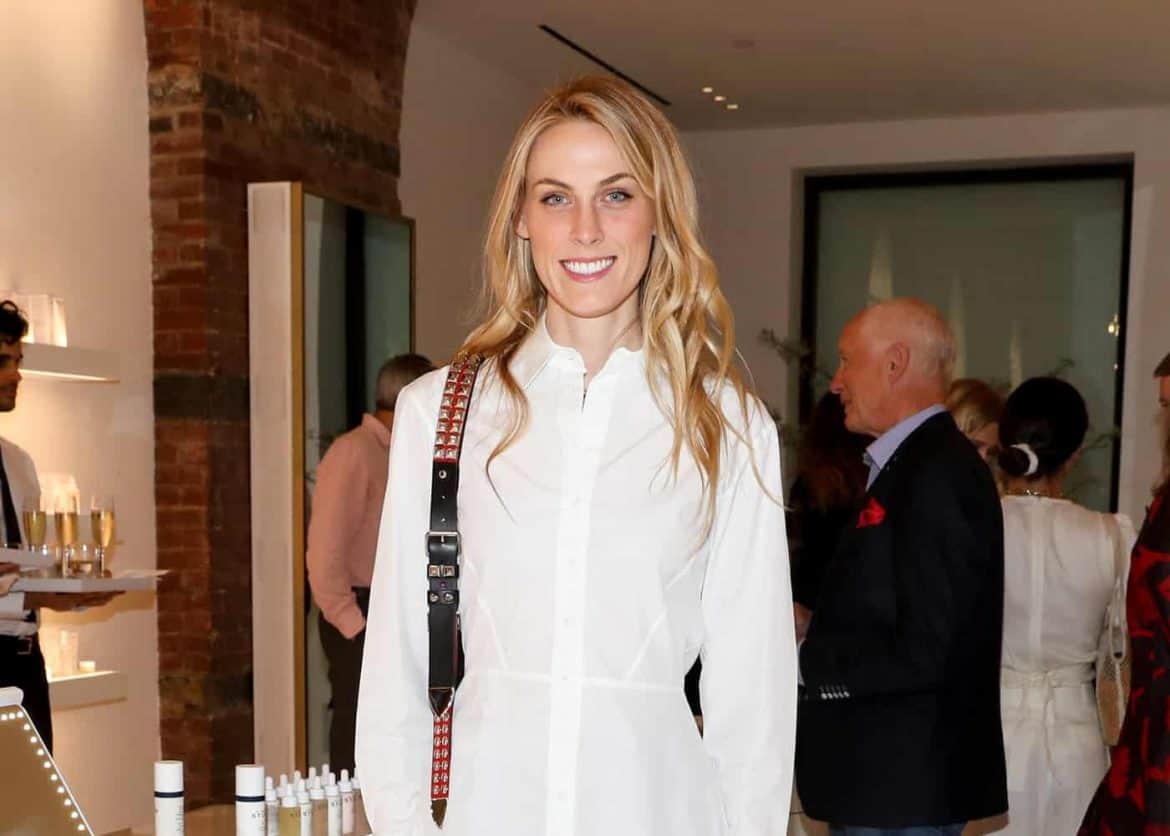 Snapchat’s global head of fashion and beauty and instantly-recognizable glamazon Selby Drummond has a new gig. The street style fixture is headed to Bumble as chief brand officer.

The Vogue alum shared the news on Instagram, joking that it was a great excuse to “get back out there onto the dating apps without my husband being able to give me a hard time.” But on a more serious note, added that she is “thrilled and humbled” to join powerhouse CEO Whitney Wolfe Herd at the dating, friendship, and networking app.

“I have so admired how the mission has created a brand that stands up for women in this world, and I can’t wait to dive in,” New York City-native Drummond said. On the team, she will join actresses and television producers Erin and Sara Foster, who have served as heads of creative for Bumble BFF and Bumble Bizz since 2017. 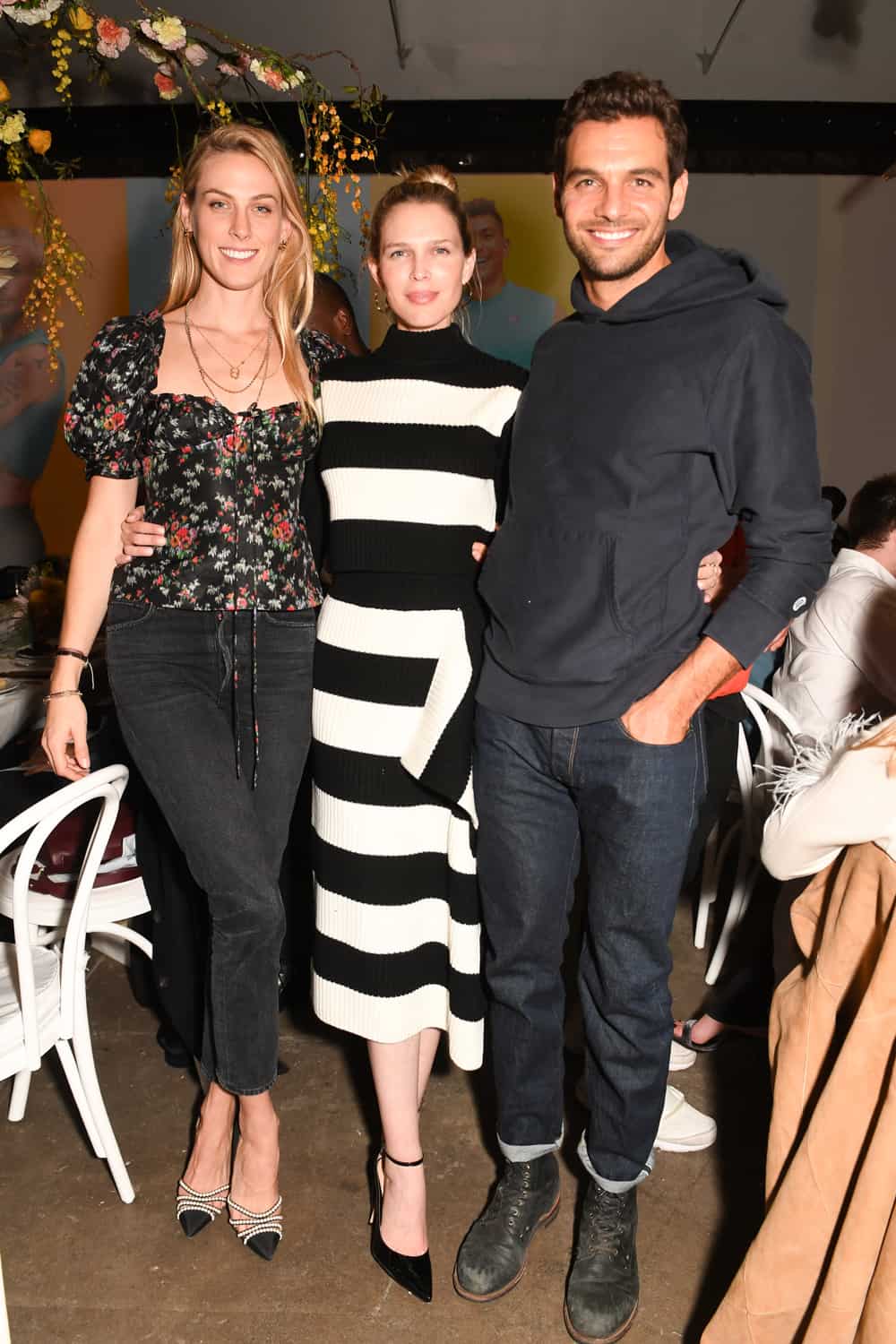 Before she landed her major role at Snapchat in October 2018, Drummond spent eight years at Vogue, including a position on the masthead as accessories and special projects director. She is currently involved in several projects and initiatives—including Aurora James’ 15 Percent Pledge and M3 Ventures—in an advisory or board member capacity. She quietly began her new role at Bumble earlier this month.