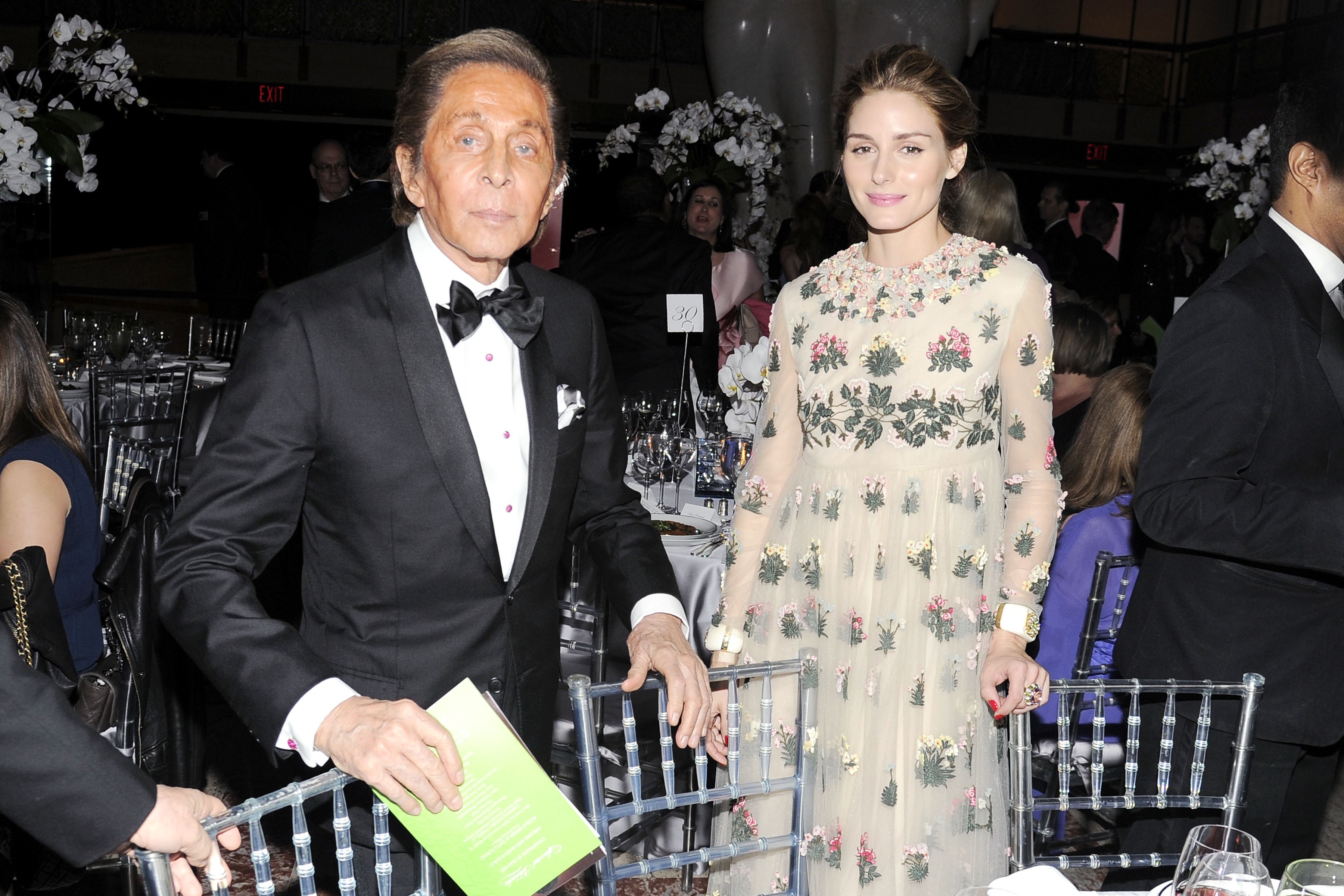 The New York City Ballet’s annual Spring Gala last night brought out admirers young and old. The evening’s sponsor, Vacheron Constantin, brought out a bevy of discerning watch collectors, along with a crew of celebs who were treated to Peter Martin‘s staging of La Sylphide in the David H. Koch Theater. Ansel Elgort was on hand with girlfriend Violetta Komyshan, while Valentino Garavani hosted a crew of his regulars. Olivia Palermo and Julie Henderson were both decked out in the designer’s frocks, and sat alongside Giancarlo Giammetti and Carlos Souza.

Super stylist and designer June Ambrose and Elettra Widermann led the charge to the dance floor in their sweeping ball gowns, which led to an all out dance party including choreographed moves by the theater’s dancers. Two dancers who sat on the sidelines were Joaquin de Luz and Savannah Lowery, who had just come off the stage from their performance, and made a quick change into black tie. “There’s no way I could dance that hard right now,” de Luz said looking on as one of his fellow dancers did a split. “After being on the stage for two hours straight, I need a nap!”

Pratt Institute Honors Francisco Costa! Plus: The Fashion Show You Have To See To Believe