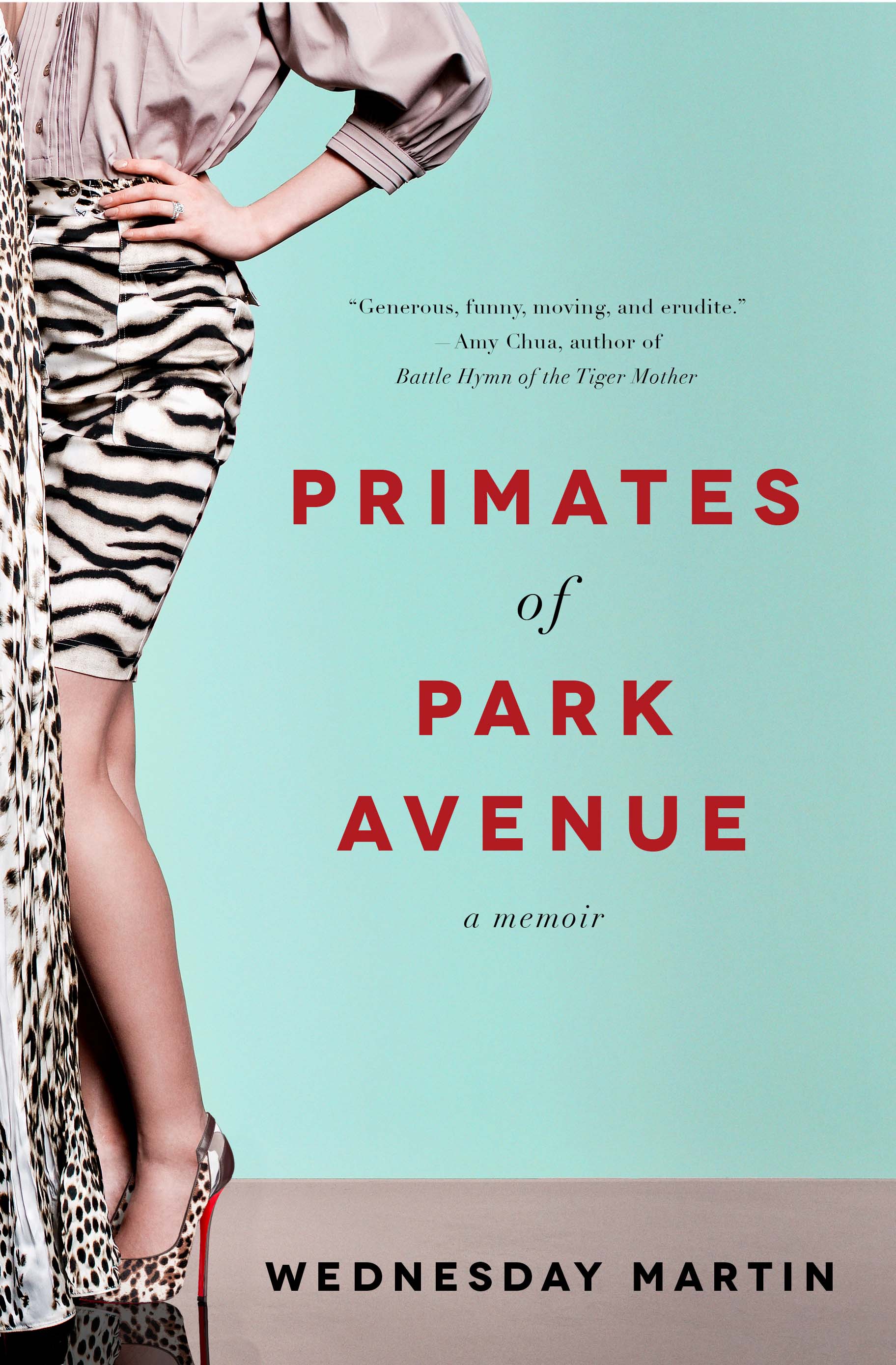 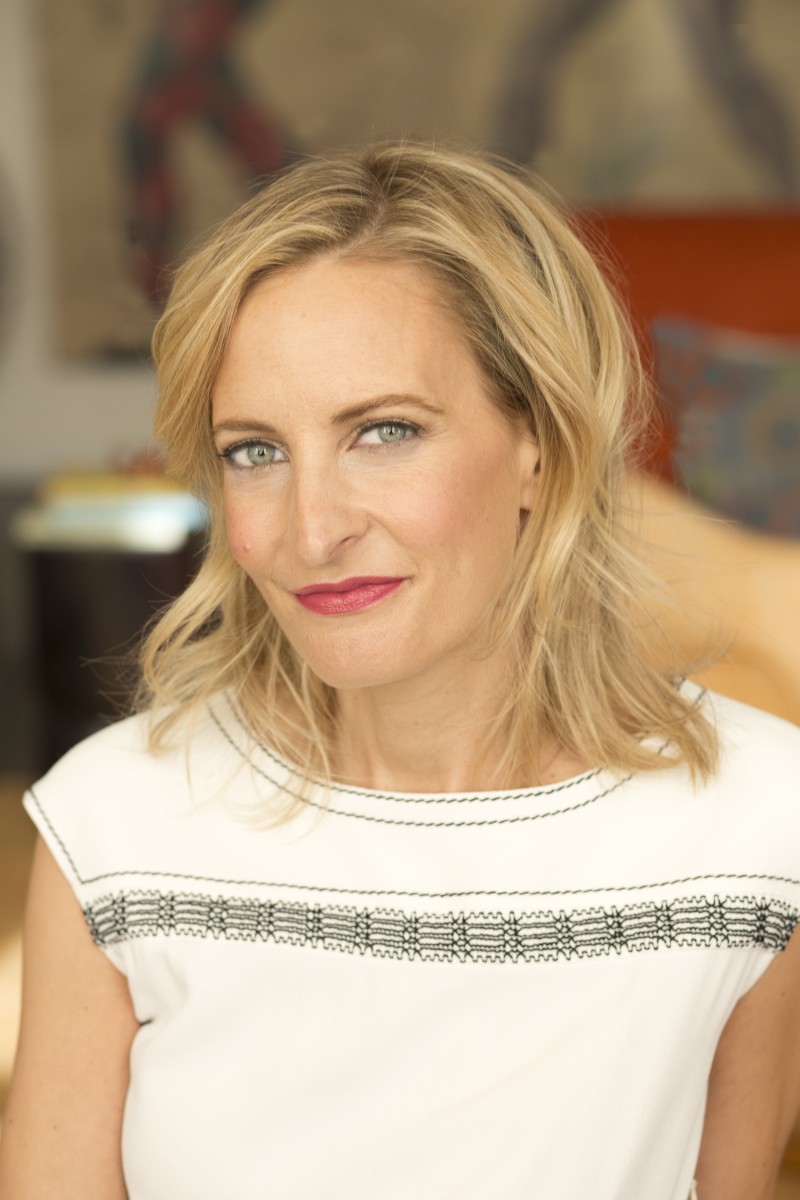 Wednesday Martin’s dishy Upper East Side memoir Primates of Park Avenue just hit shelves on Thursday, and it’s already arguably the buzziest book of the summer (…so far). The NYC-based author and social researcher chats with us about trying to fit in with the elite neighborhood’s mommy crowd…

Tell us about the book!
OK, here’s the thing. When I landed on the Upper East Side when my son was two-years-old with my husband, one of the first ways I knew that this was a culture I wanted to study was from what the women were wearing. I had been living downtown, and everything down there at that time was about Sally Hershberger haircuts and Marc Jacobs and Pucci clothes; I had it all. I was a total fashionholic, and I still am. But I moved uptown with my downtown uniform and the first thing I noticed is, ‘Oh my goodness, this is really different.’  The mommies all around me were not doing the whole casual-hipster look. They were doing totally elegant, high-end designer mommy fashion. My wardrobe didn’t cut it, and I realized if I wanted to mingle with these women, set up playdates with my kids, and fit in a little bit, I was going to have to change up my wardrobe. It was actually a pleasure to do it. It took place over the six years I did my field work. I had these silver clogs that I wore to school drop off one day…The moms immediately knew I wasn’t one of them. People peg your tribe through what you’re wearing, on top of who you’re hanging out with, where you go, and what you read. These are the ways we assert our tribal affiliation in New York, and I wanted to get it right.

What was the first thing you did to “fit in?”
I went to buy exercise clothes. Lululemon was really happening towards the end of my work, and Bandier wasn’t on the horizon yet. The second big thing I had to figure out was the bags. I had all of these really cool-looking Marc Jacobs bags, but I loved the bags the women had. At the time, Fendi bags were huge, Furla, Gucci…and then we got into the whole Vuitton stage, and then the Celine bag. One day, I was sitting at a kindergarten interview with my kid; there were at least eight mommies in this admission’s office, and every single one of them had a Celine bag.

Does dressing a certain way make you feel more socially acceptable?
In a place like New York, where a lot of people didn’t grow up here and migrate for work, one of the ways we carve out a group identity is group conformity. The person in me who’s interested in anthropology saw all of this as needing to form a tribe. Since you can’t do it with kinship, you do it with Prada! By the way, let me tell you, Upper East Side moms are not that into flats. There should be a T shirt that says it. I realized I’m not in Kansas anymore, I’m not in the West Village anymore…I’m definitely on the Upper East Side.

Do women feel more pressure to look a certain way in the Hamptons?
I think so. New York City is a body display culture, but the Hamptons is a body display culture with beaches! It adds this whole other level: your body is on display in a bathing suit while you’re paddle boarding or surfing or just in your tennis dress. It’s summer, and everyone’s super-fit. The bar is very high in the Hamptons, which is why you see some of the apparent exercise insanity going on.

What made you want to turn these observations into a book?
For a social researcher to try to understand all of these things, it was a no-brainer. First, the sex ratios are huge on the Upper East Side; there are a lot more women of reproductive age than men. In this context, there are so many available women that men can become these coy observers, and women become these beautiful red cardinals or peacocks trying to get their attention. Even if they’re already married, they’re trying to keep their husband’s interest. I don’t think their husbands will necessarily act on this, but it’s just the pressure because there’s so many women. Then, there’s the fact that the Upper East Side is a body display culture. There’s a lot of wealth and access to good nutrition and specialists, so for women and men alike, but especially women, it’s a body display pressure where it’s just as great as in Hollywood, That’s one of the reasons why women look so great. 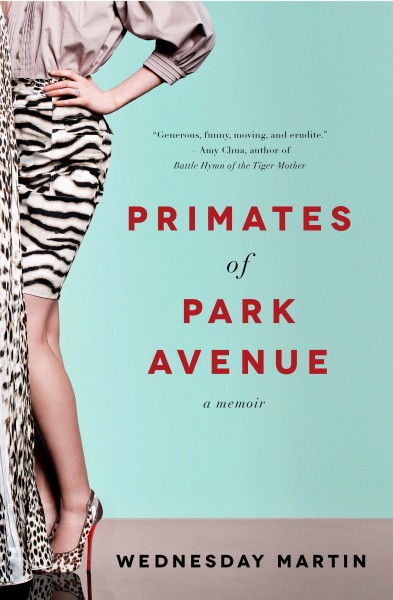