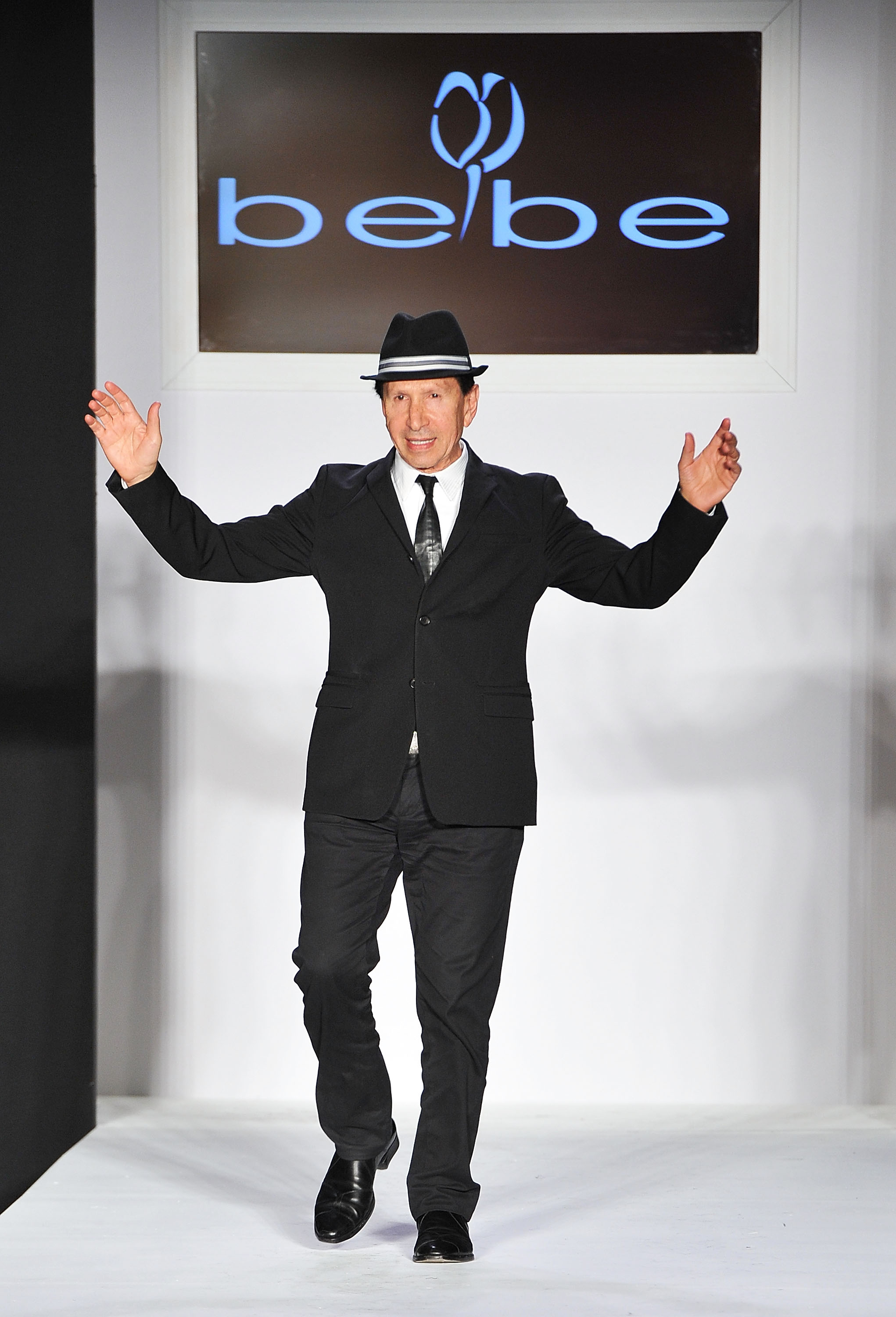 Bloglovin Acquires Shopping App [Fashionista]
The RSS platform has acquired a shopping app called Finale, and brought its founder on board as CEO

Dior Show Mascara Gets A Makeover [Lucky Shops]
One of the world’s best-selling mascaras is recieving a revamp courtesy of Peter Philips, creative and image director of Christian Dior Makeup