Uniqlo Announces ‘Art for All’ Partnership with Jeffrey Deitch 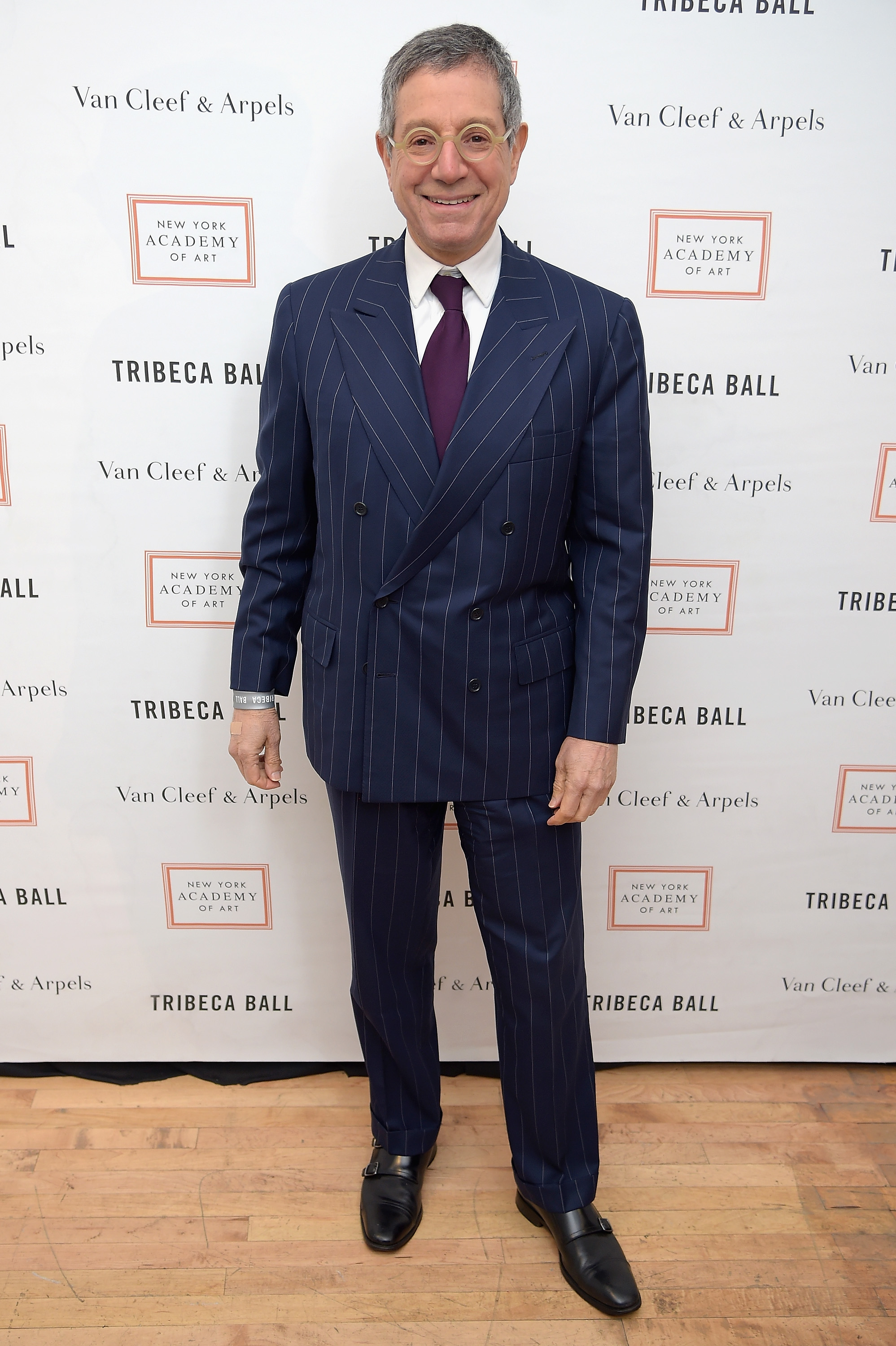 Uniqlo is partnering with gallerist and art curator Jeffrey Deitch on “Art for All,” a new partnership aimed at promoting the creativity and ideas of local and global artists to a broader international audience and to celebrate Uniqlo opening shop in the Soho nabe of Manhattan 10 years ago. Uniqlo has been supporting young, emerging artists since 2005 when the fast-fashion brand began its T-shirt design competition. The new partnership will have a global focus with an emphasis on Soho and Tokyo and will entail a series of events, such as a lecture by Deitch at Deitch Projects on January 26 as well as live screen-printing by acclaimed artists at Uniqlo’s Soho and 34th street stores. Those stores will also be selling limited-edition merch (pictured below) hand-selected by Deitch. The items are inspired by established and emerging artists and will all retail for under $100.

“I have believed in ‘art for all’ since the beginning of my career,” said Deitch in a statement. “It has been my dream to team up with the right partner to take the concept of artists’ products to a new level. The goal of my partnership with UNIQLO is to work with some of the world’s greatest artists and create art products that everyone can collect. Soho is today one of the international centers for fashion, design and new media. Fashionable young people from all over the world come to SoHo for inspiration. At the same time, Americans involved in art, fashion, music and design have long looked to Tokyo for inspiration.”

“Art for All” will launch on January 20 at Uniqlo’s Soho store with a historical display of art products created by artists that were involved in the groundbreaking Times Square Show (TSS) in 1980, which was known for inaugurating new trends in contemporary art. The show took place on the corner of 41st street and 7th avenue and was touted as “The First Radical Art Show of the 80s” by Richard Goldstein of the Village Voice. More than 100 artists were involved in creating and planning the month-long exhibition staged within a maze of rooms and hallways of four floors of a vacant building that had been a massage parlor in earlier years.

A full list of events surrounding “Art for All” are listed below. For more information on the partnership click HERE. The “Art for All” shops will be open until February 16.