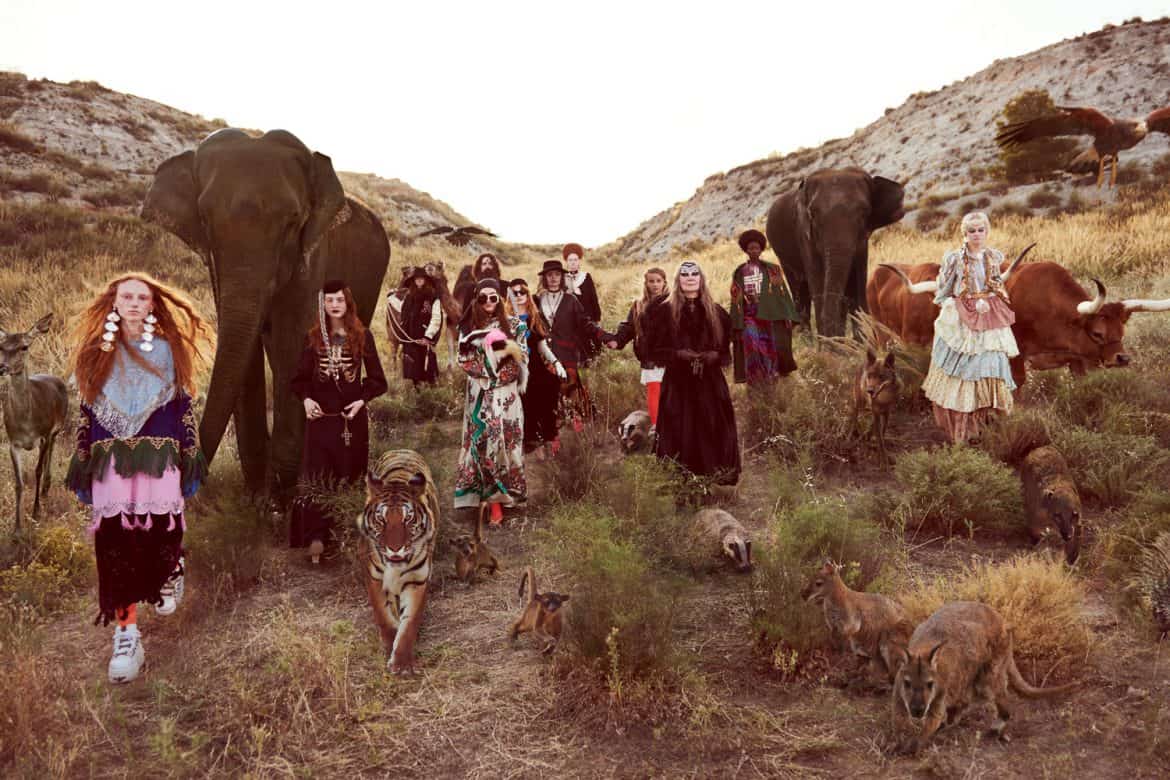 Kering, Chanel, and Other Major Fashion Brands Sign Sustainability Pact (Dazed)
Major fashion brands from around the world have come together to sign a new sustainability pact. Led by François-Henri Pinault of Kering, the Fashion G7 Pact will be presented at the G7 summit in France this weekend. The brands are pledging to reduce single-use plastics by 2030, and eliminate greenhouse gas emissions by 2050, among other environmental targets.

Other conglomerates that have signed include Capri Holdings, PVH Corp, and Tapestry. Chanel, Burberry, Hermes, Giorgio Armani, Prada Group, Stella McCartney, and Salvatore Ferragamo are among the many high-fashion labels in the pact, which also includes fast fashion brands like H&M and Zara owner Inditex. Athletic brands Adidas, Nike, and Puma are on board, as are retailers like Galeries Lafayette, Matchesfashion.com, Selfridges Group, and Nordstrom.

Uniqlo Launches a Print Magazine
Print’s not dead! Uniqlo is launching its own 120-page magazine next month. The publication — which features Uniqlo ambassadors and the brand’s new collection — will be available for free in stores. There will also be a digital version for Kindle e-readers. 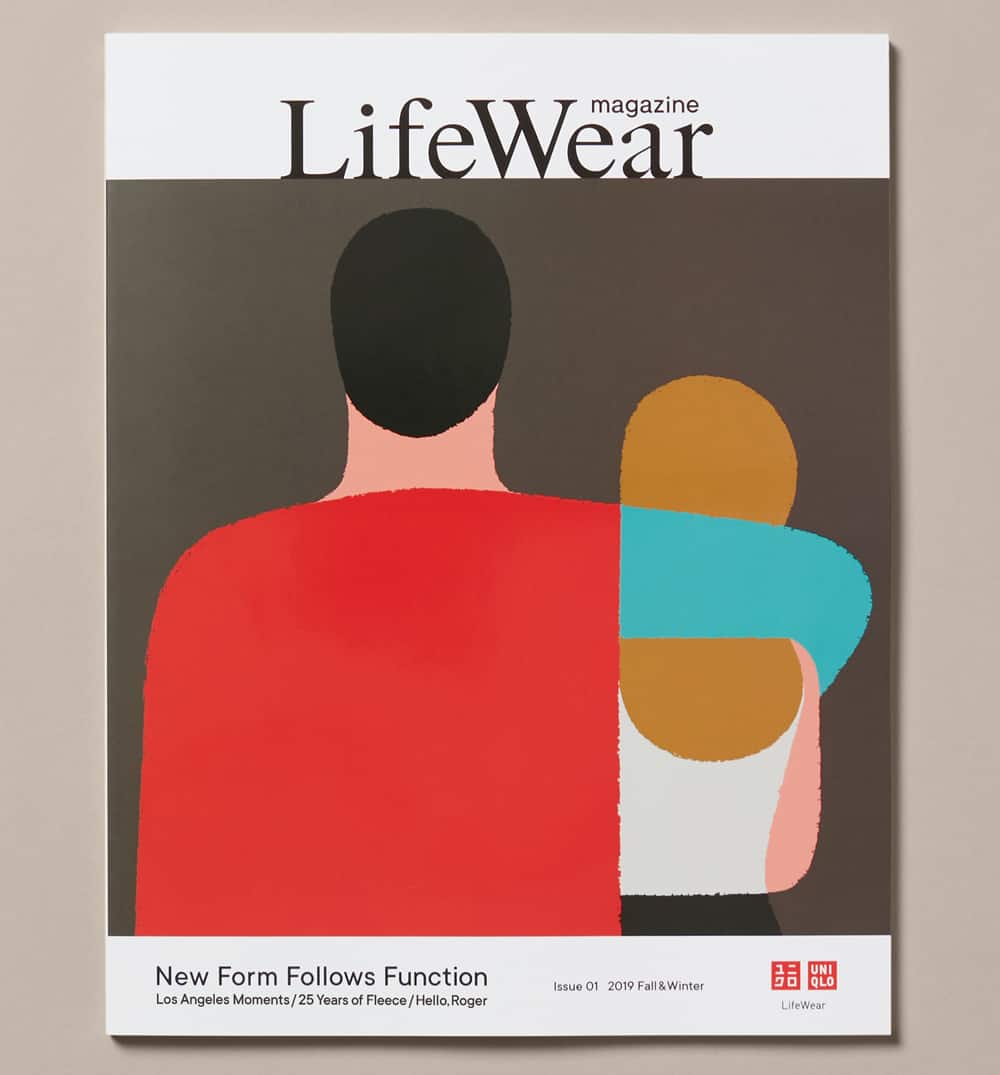 Michael Kors Takes Over the TWA Hotel
On Wednesday, more than 20 influencers from around the world joined Michael Kors for an elaborate 24-hour event at the TWA Hotel at JFK Airport. Guests partook in a bevy of activities, including a workout lead by Dogpound New York, and beauty and hair treatments by Frederic Fekkai, JINsoon, Revlon, and Dr. Barbara Sturm’s. Later in the evening was a cocktail hour and dinner, featuring entertainment by “mentalist” Vinny DePonto. TWA Hotel guests and visitors can now have a mini jet set experience of their own through a Michael Kors Signature pop-up inside the hotel’s lobby. 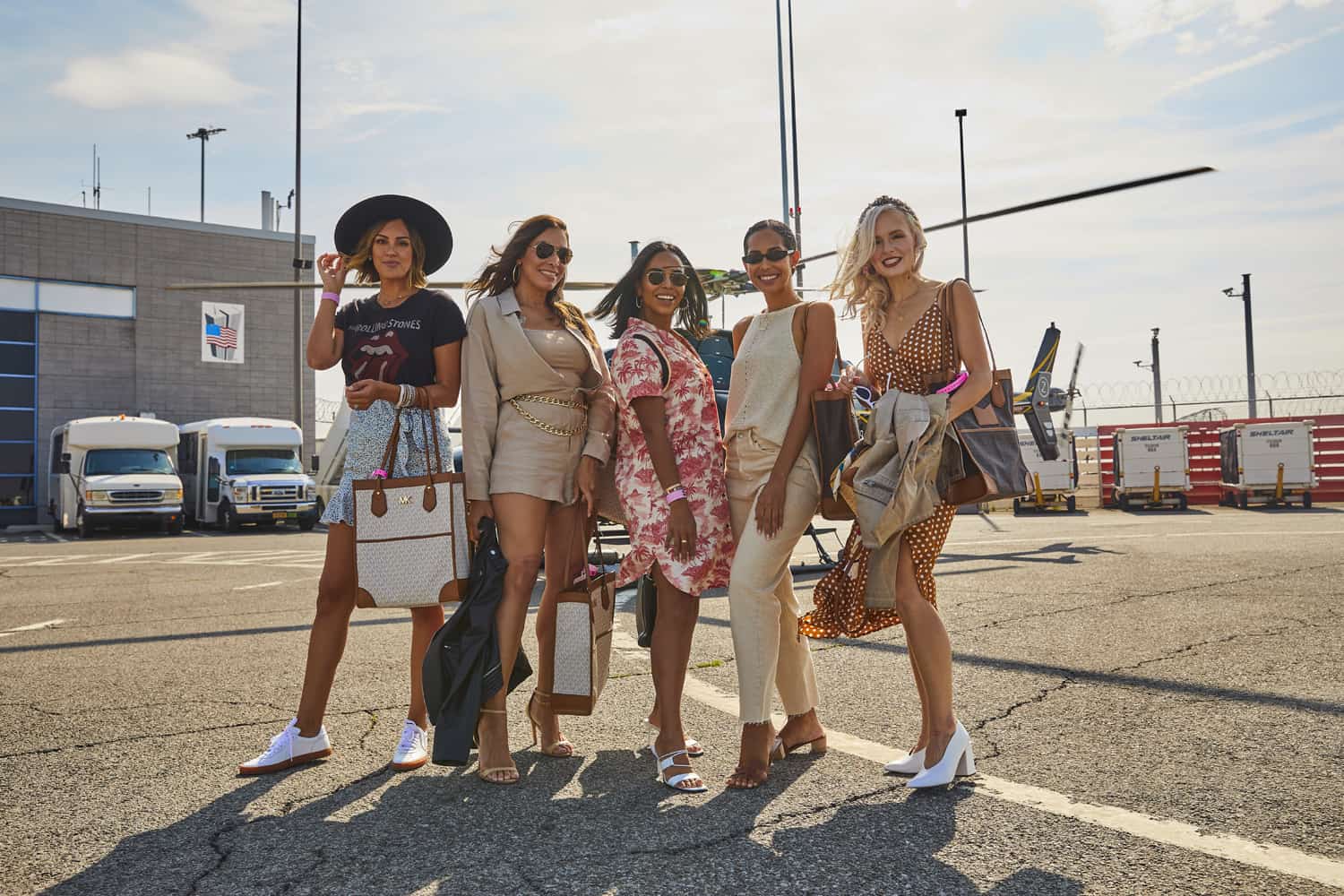 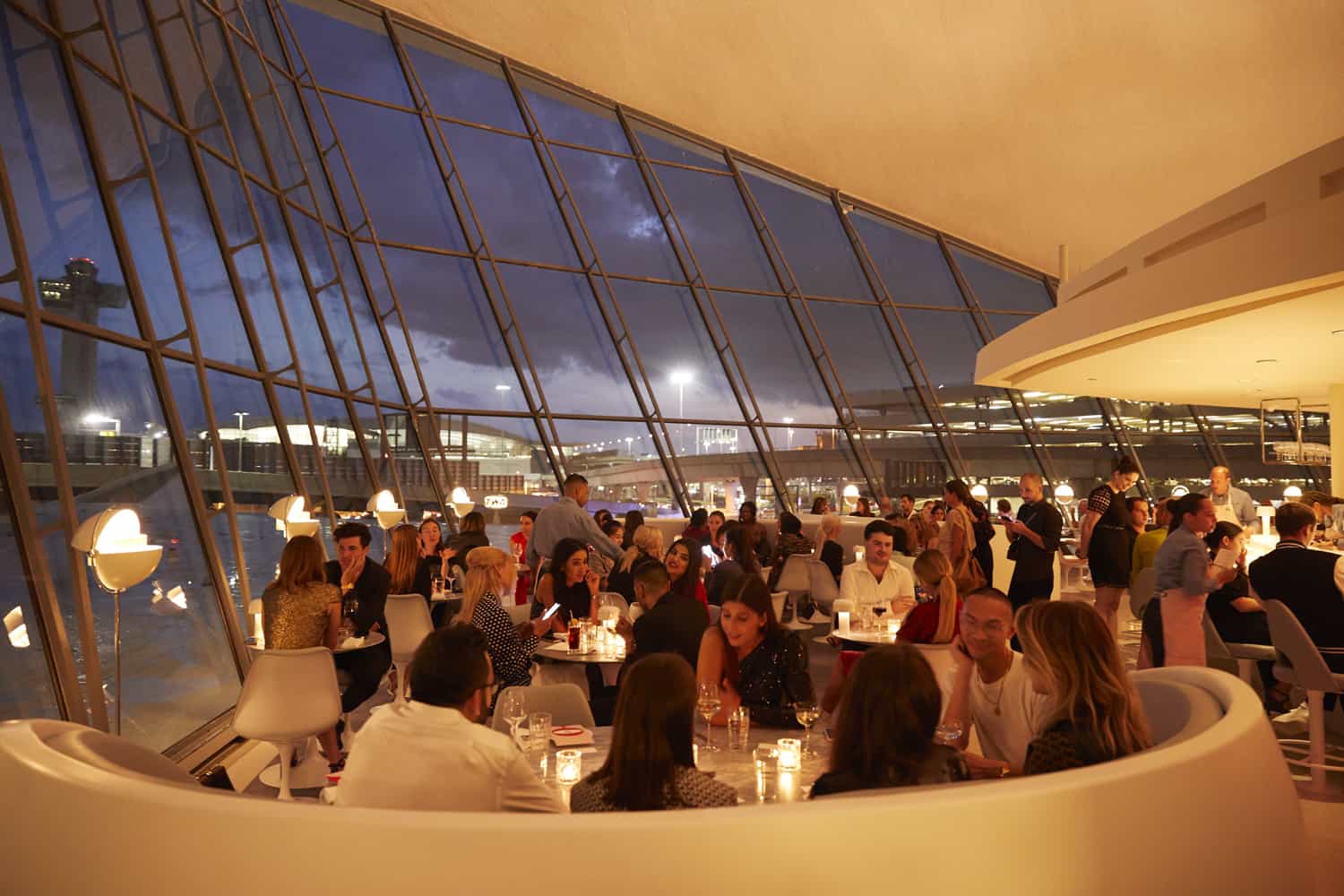 INSPR Celebrates the Launch of Nicole Williams’ Collection
Earlier this week, INSPR hosted a party at the Houdini Estate in Laurel Canyon in Los Angeles to fête the launch of its newest collection with Nicole Williams. Guests, including Jesse Metcalfe and Christina Milian, enjoyed a wine tasting, small bites, and a first look at the wares. Additionally, the event featured three foster dogs from Road Dogs & Rescue for guests to cuddle with (and consider taking home). Proceeds from sales of the collection on August 20 went to the organization. 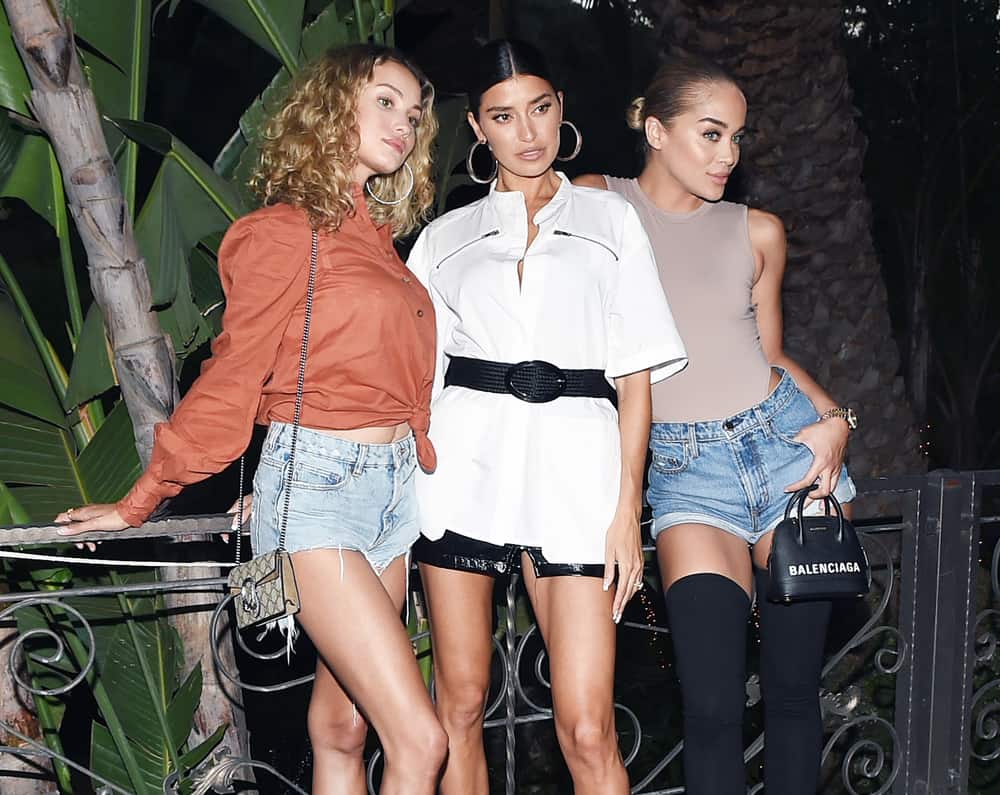 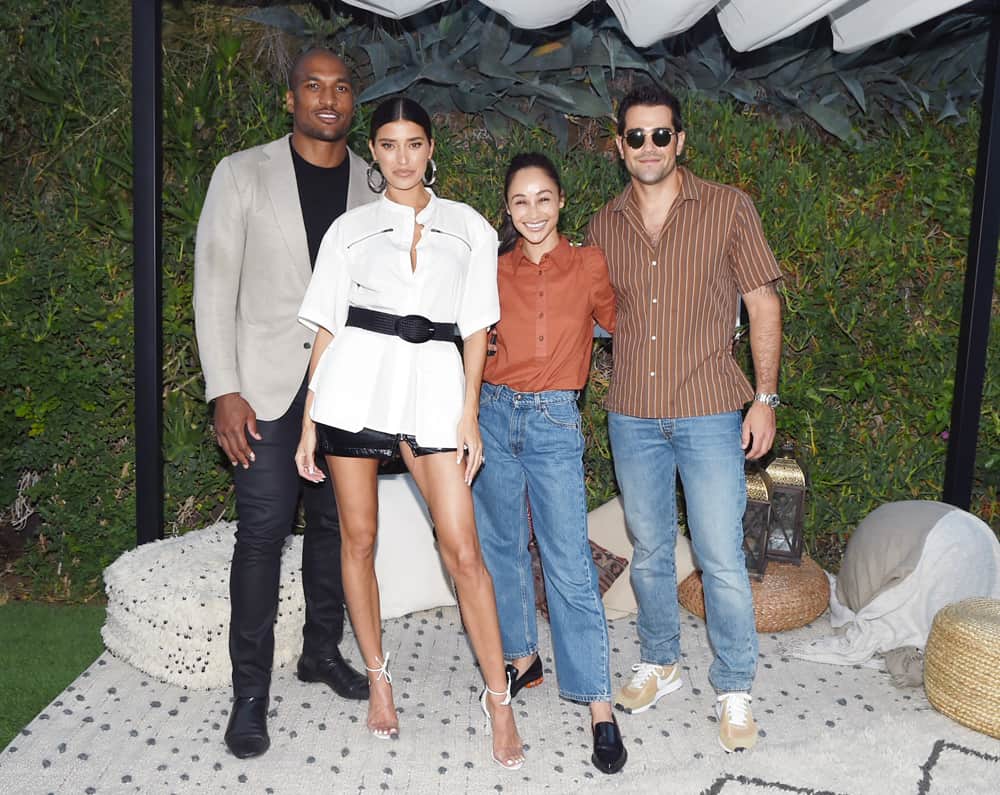 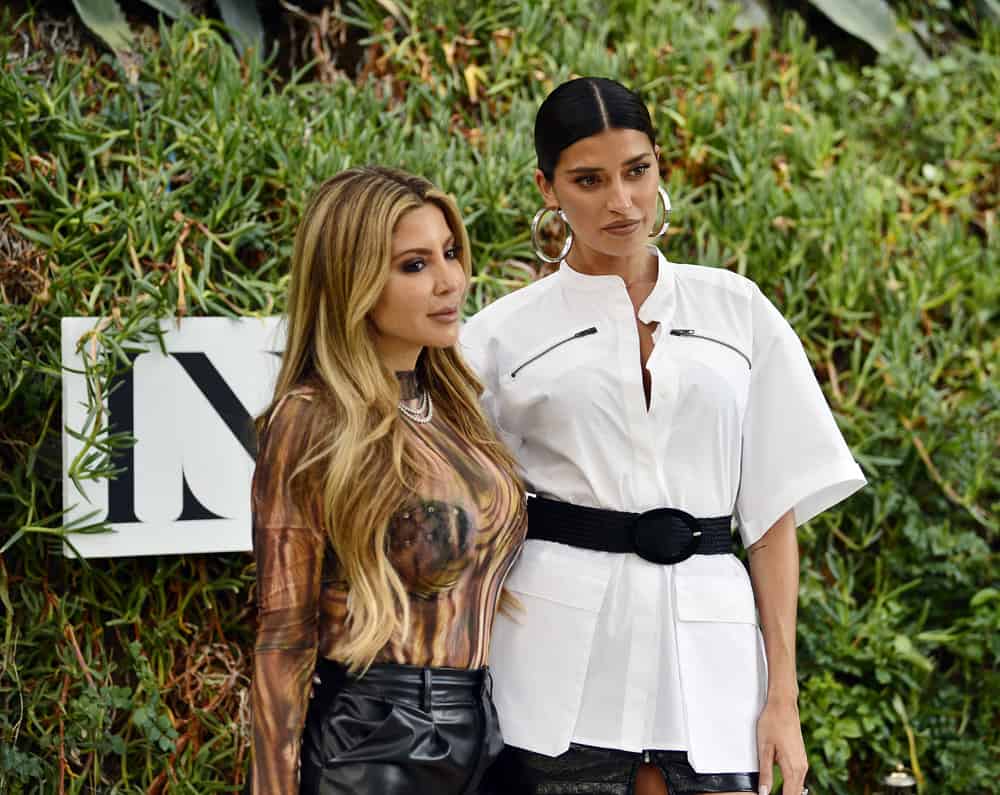 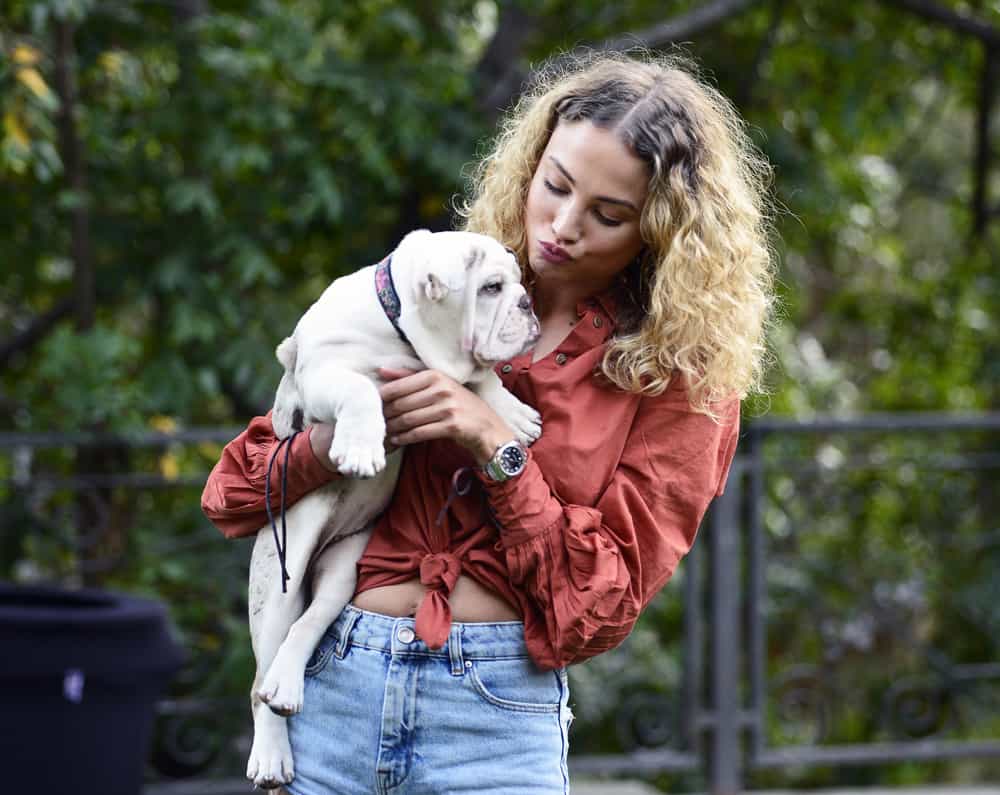