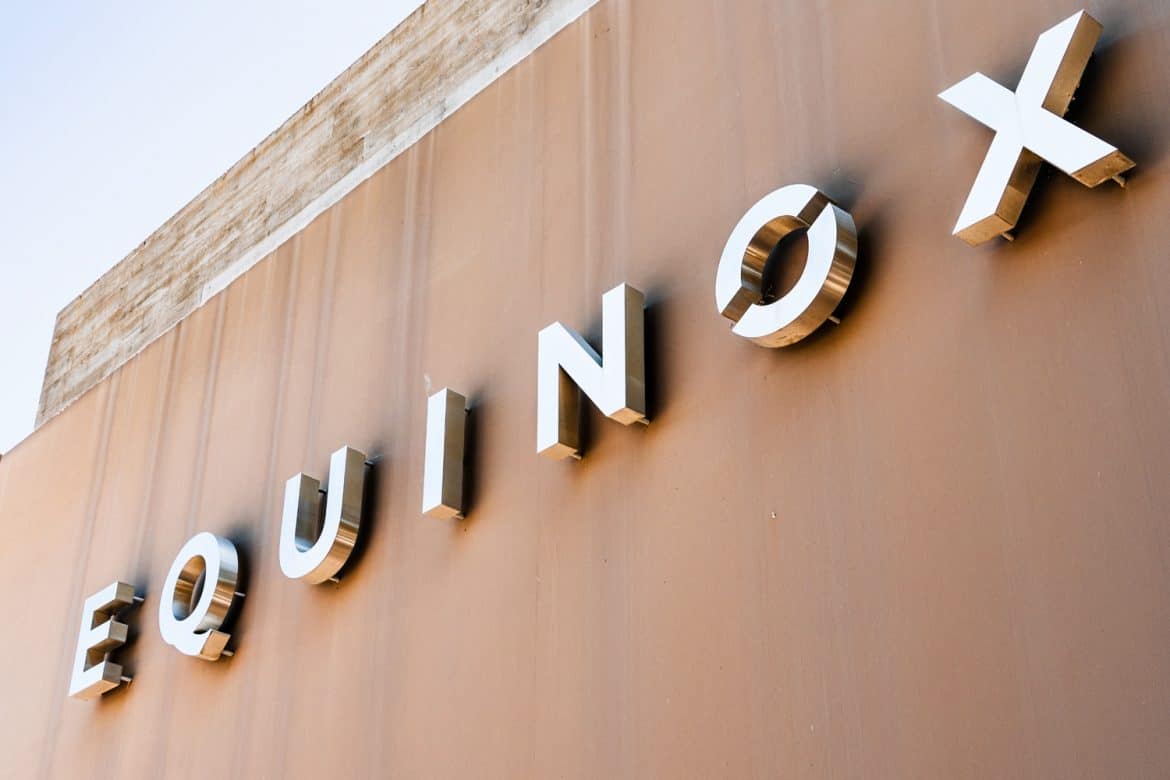 Equinox Pledges $1 Million to Charity (WWD)
After news broke that Equinox investor Stephen Ross hosted a fundraising lunch for Donald Trump, the gym, along with SoulCycle, has seen protests and calls for boycotts. On Thursday, Equinox chairman and managing partner, Harvey Spevak, sent an email to gym members pledging $1 million to charities. The donation will be split between Cycle for Survival, The Heroes Project, Move for Minds, The Felix Organization, and House Lives Matter. Beginning August 17, “gym members will have the opportunity to select how the donation will be allocated to the charities.”

“We are pleased the court issued an injunction preventing our model managers from luring more of our models to an environment like Elite NY. This is a big win,” says Orin Snyder, an attorney for Elite World. “Their smear campaign against Julia [Haart, CEO and co-owner of Elite World] is false and malicious. The fact is that the models who were lured to Elite NY are still happily working with Julia and her team at their other agencies around the world. We look forward to uncovering more evidence of misconduct and to holding Eddie Trump [owner of Elite NY] and his cronies fully responsible for their wrongdoing.”

Jewelry Designer Marie-Helene de Tailac Is Releasing a Book
Parisian jewelry designer Marie-Hélène de Taillac is teaming up with Rizzoli for her first book, Gold and Gems: The Jewels of Marie-Hélène de Taillac. The tome features a forward by Vanessa Friedman, and additional text by Nathalie Rykiel, Ines de la Fressange, and Hamish Bowles. Gold and Gems will be available in September. 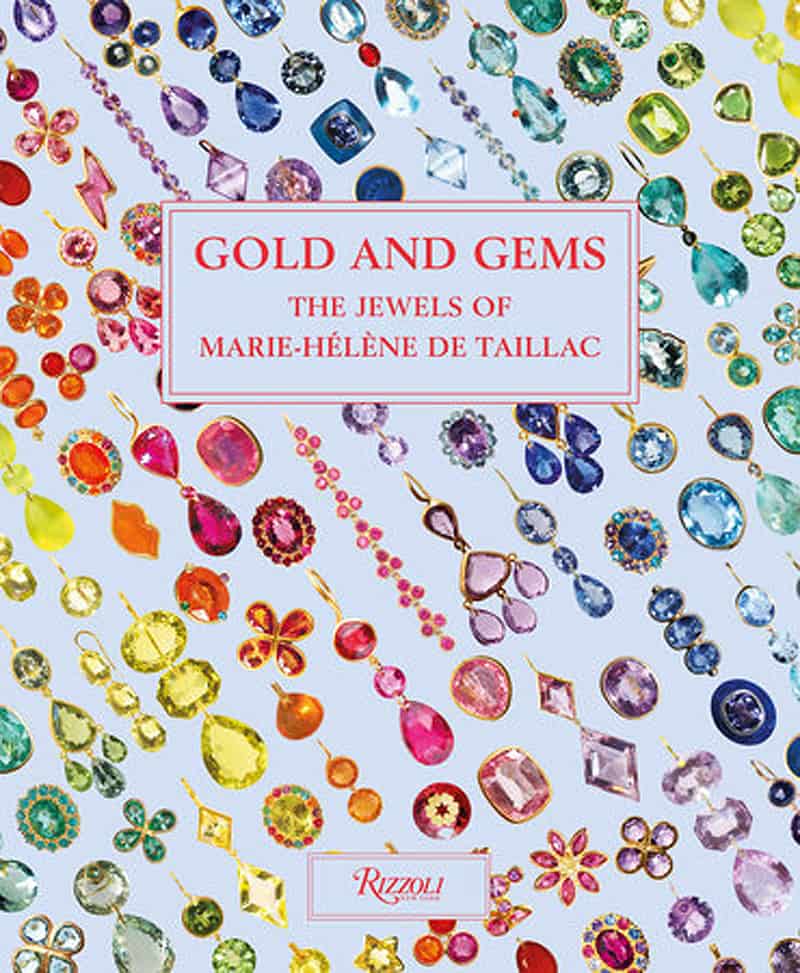 Lily Aldridge Launches a Youtube Channel
Following Naomi Campbell, Victoria Beckham, and others, Lily Aldridge is the latest fashion personality to launch a Youtube channel. “I’m so excited to bring fans into my world through this intimate video platform, offering viewers an even more authentic level of access to my life,” she explains. “My channel will marry all of my worlds – my life as a mama in Nashville, as a model in New York, and as the new CEO of my own company, Lily Aldridge Parfums – giving those who follow along an inside look at what my life is really like.” The first episode is online now.

Roger Federer Will Appear at Uniqlo’s Global Flagship to Promote New Items
To celebrate Uniqlo’s new game wear pieces, brand ambassador Roger Federer will make a live appearance at its 666 Fifth Avenue location on August 20. The store will open at 9am and the first 150 customers to make a $75 or more purchase — including a piece from the game wear collection— will secure a seat for the intimate conversation later that evening. Fans who don’t get a spot needn’t fret. The conversation will also be livestreamed on Uniqlo’s website. 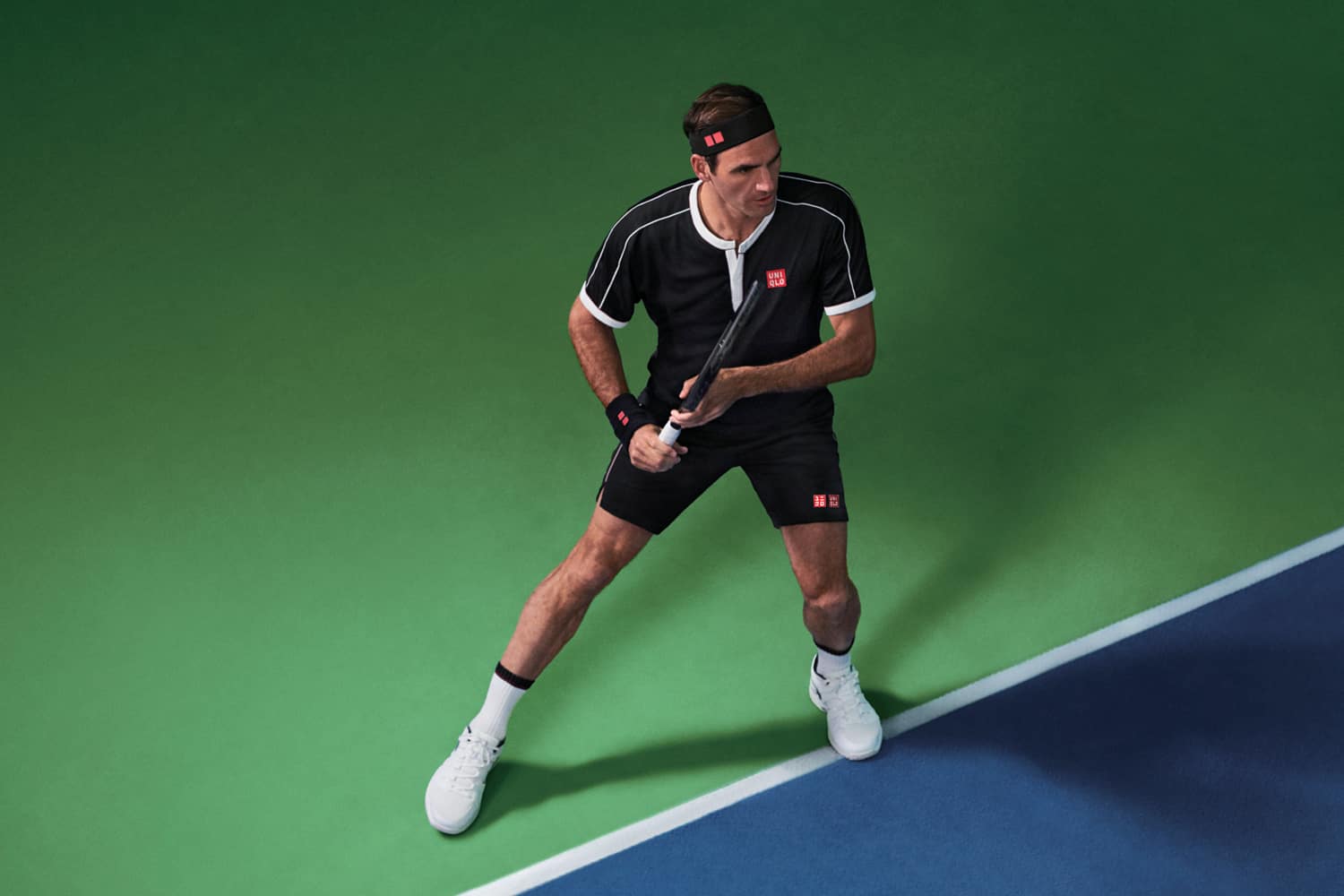 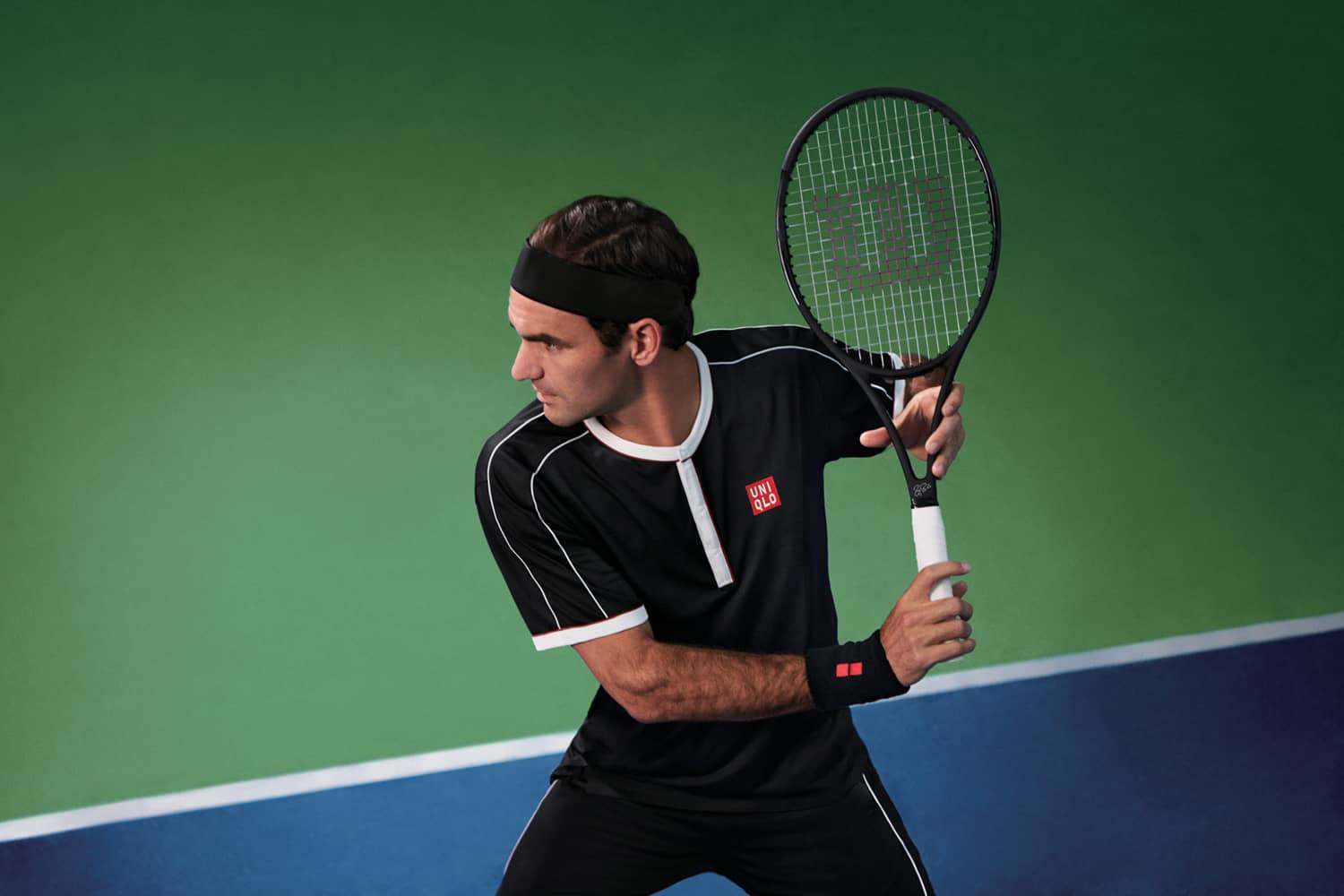 You Can (Almost!) Own John Lennon’s Iconic White Grand Piano