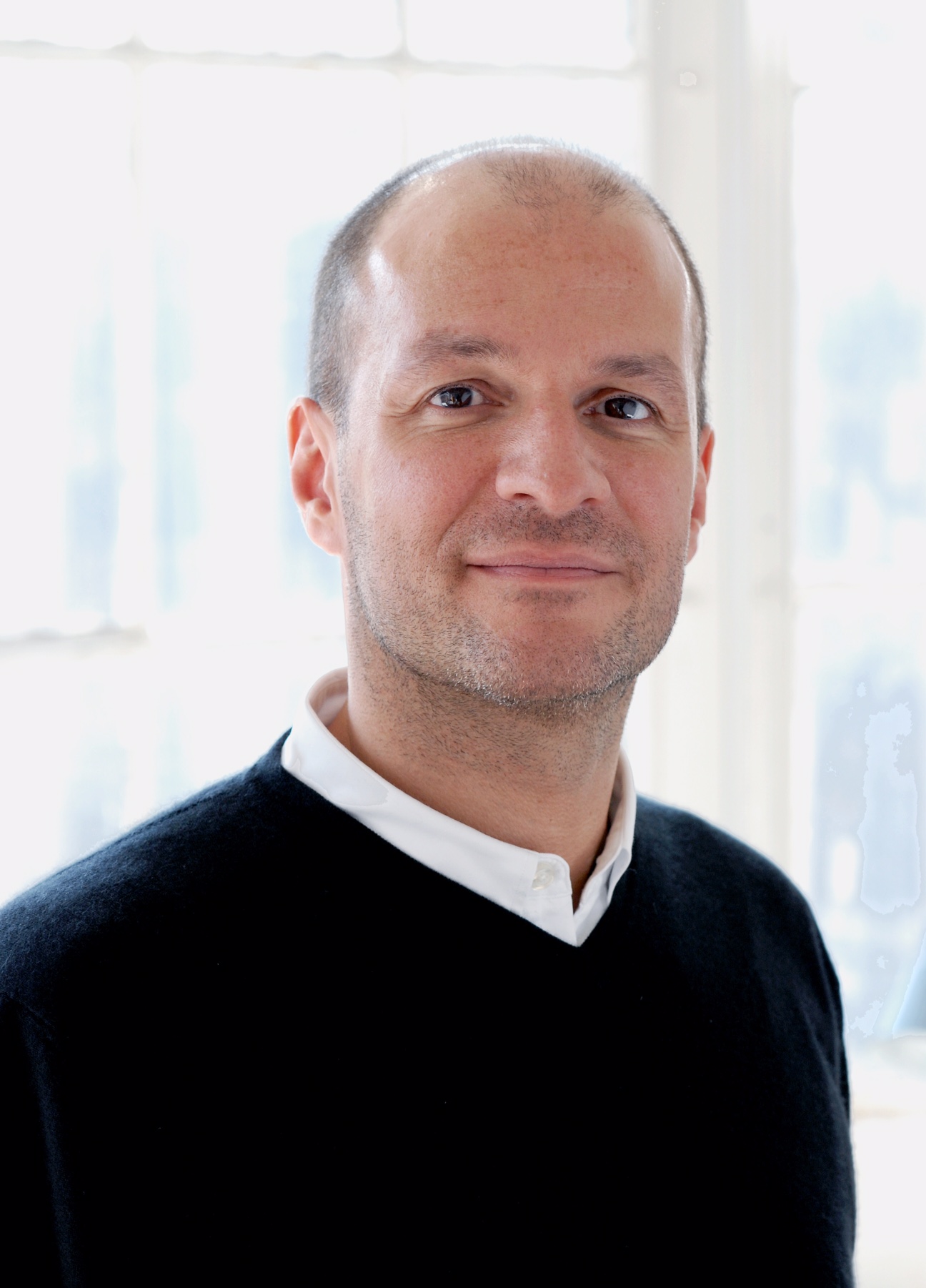 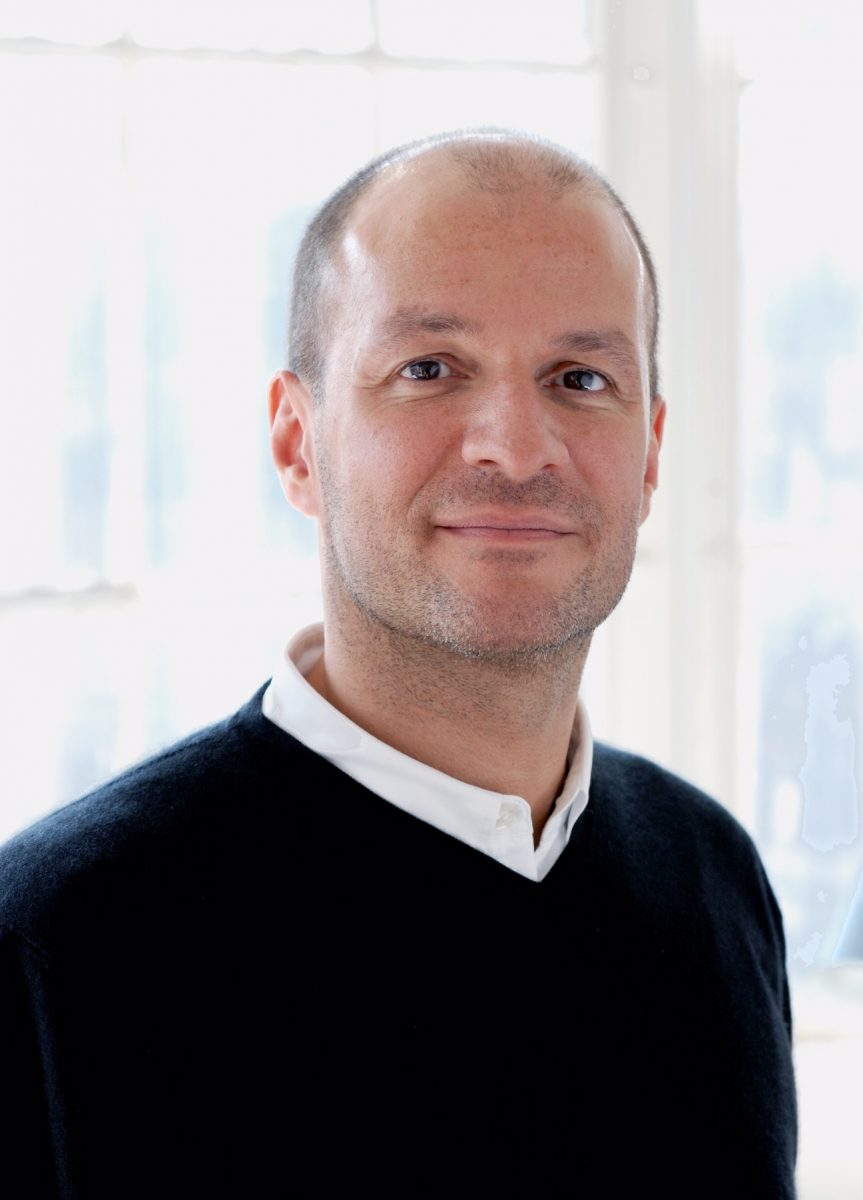 Today, Tory Burch appointed a new president, John Mehas, who joins from Polo Ralph Lauren where he was president and CEO of Club Monaco. He’ll report to Tory Burch and co-CEO Roger Farah, and joins the executive directors office along with Burch, Farah, and president of business development and chief legal officer Robert Isen. Before his 15-year tenure at Polo Ralph Lauren, he worked at The Gap Inc. and Bloomingdales.

“John is a proven leader and an innovative thinker with vast knowledge of the global retail landscape,” said Burch in a press statement. “It’s an exciting time at our company and we’re thrilled to have him on the team as we accelerate our efforts to further scale the business while maintaining our focus on long-term growth.”

“I am thrilled and excited to be joining Tory Burch,” Mehas added. “I share Tory’s vision for the future and believe the company has tremendous potential.  I look forward to working with Tory, Roger, Robert and the incredibly talented team to help the company evolve and grow the business globally.”