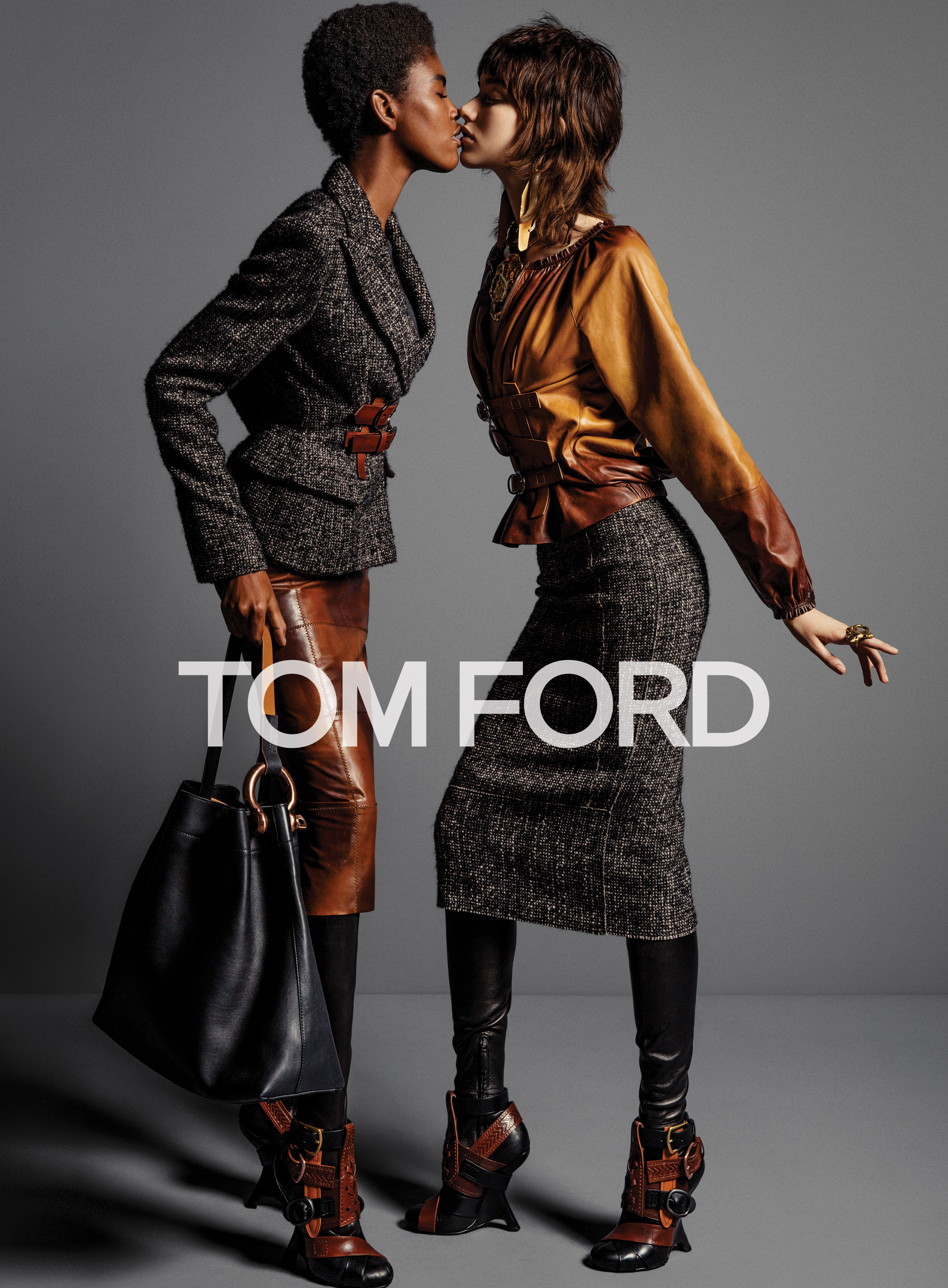 This! Tom Ford has released his stunning Fall/Winter campaign with a whopping 14 images, all shot by Inez + Vinoodh. Grace Hartzel (who opened his show last month), Amilna Estevao, Tre Samuels, and Erik Van Gils are the stars of the campaign, which was shot in New York. Meanwhile, Ford’s sophomore film, Nocturnal Animals, hits select theaters on November 18, and birdies who have seen it tell us it’s a masterpiece. The film stars Amy Adams and Jake Gyllenhaal as a divorced couple, and is adapted from the 1993 Austin Wright novel Tony and Susan. Ford will also be honored in Los Angeles this month at InStyle’s second annual awards as Designer of the Year. 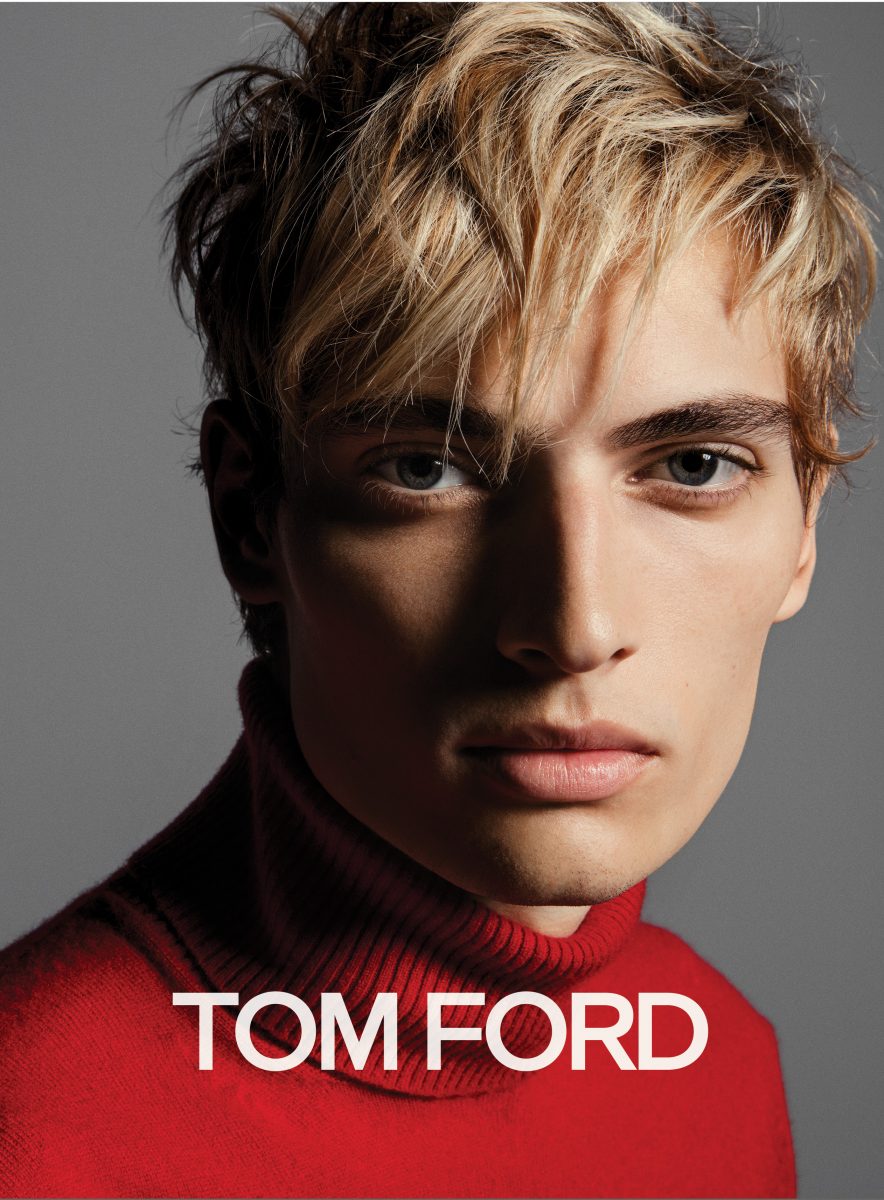 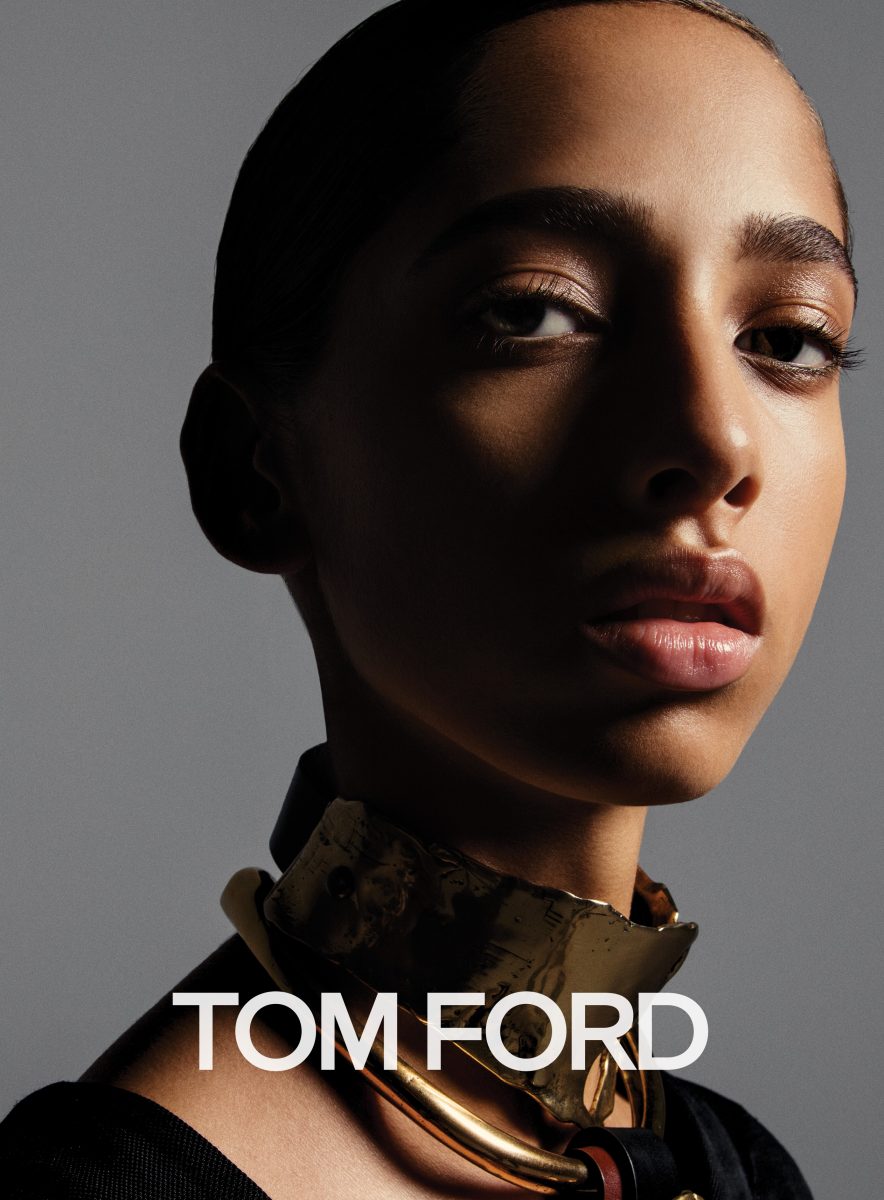 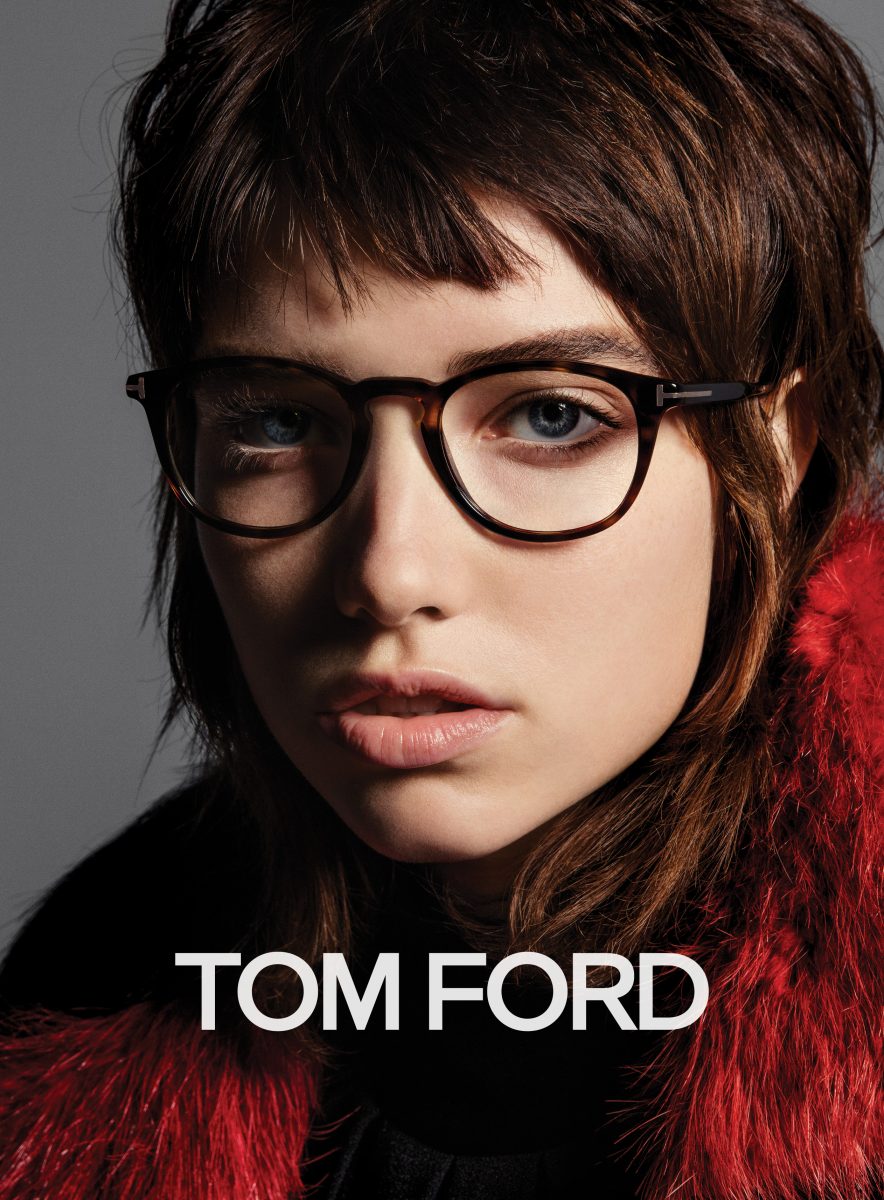 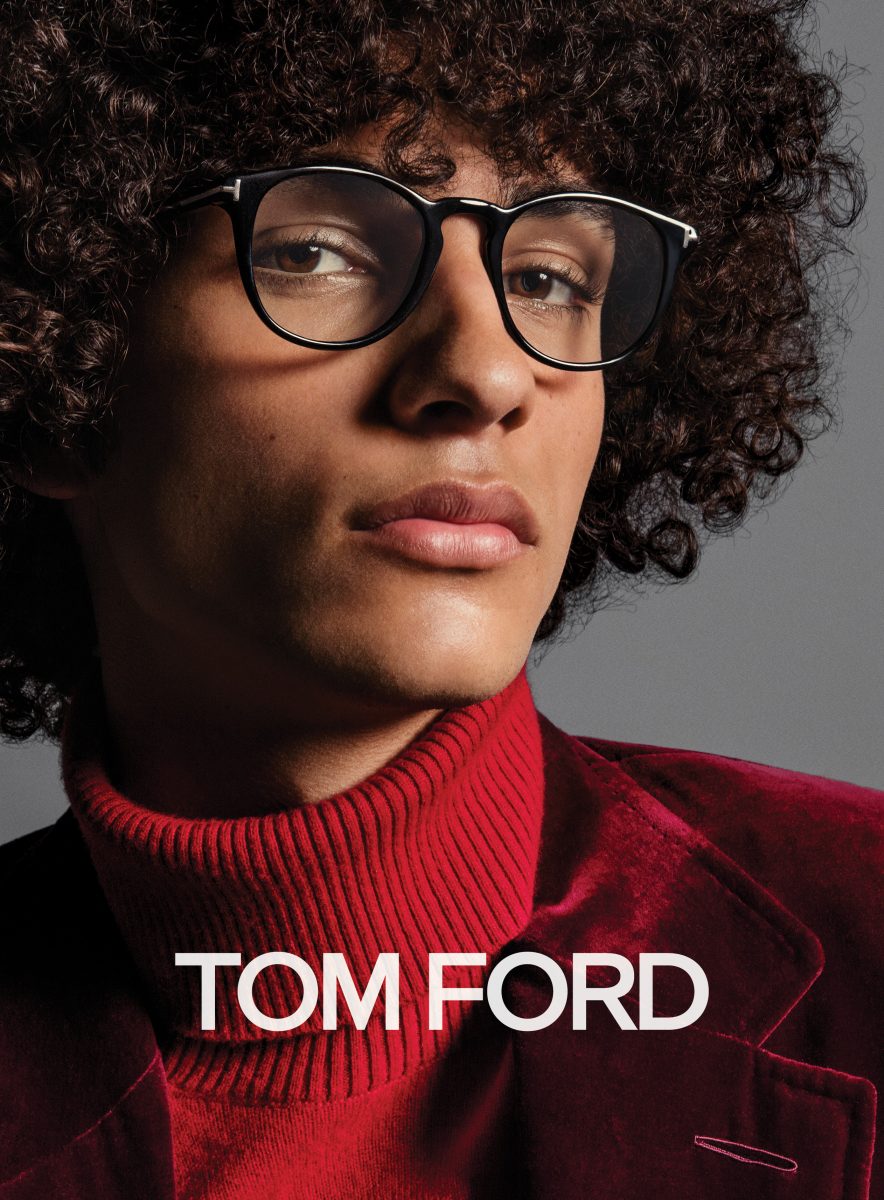 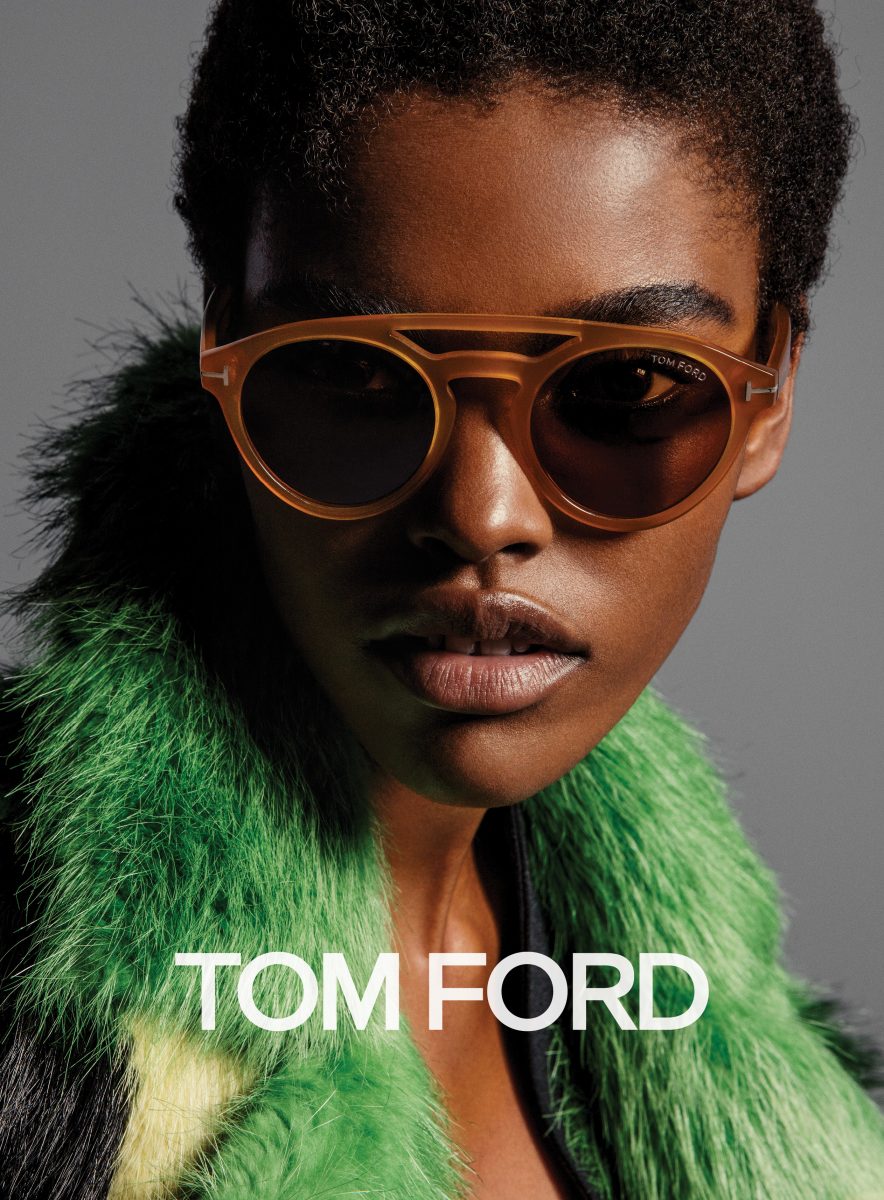 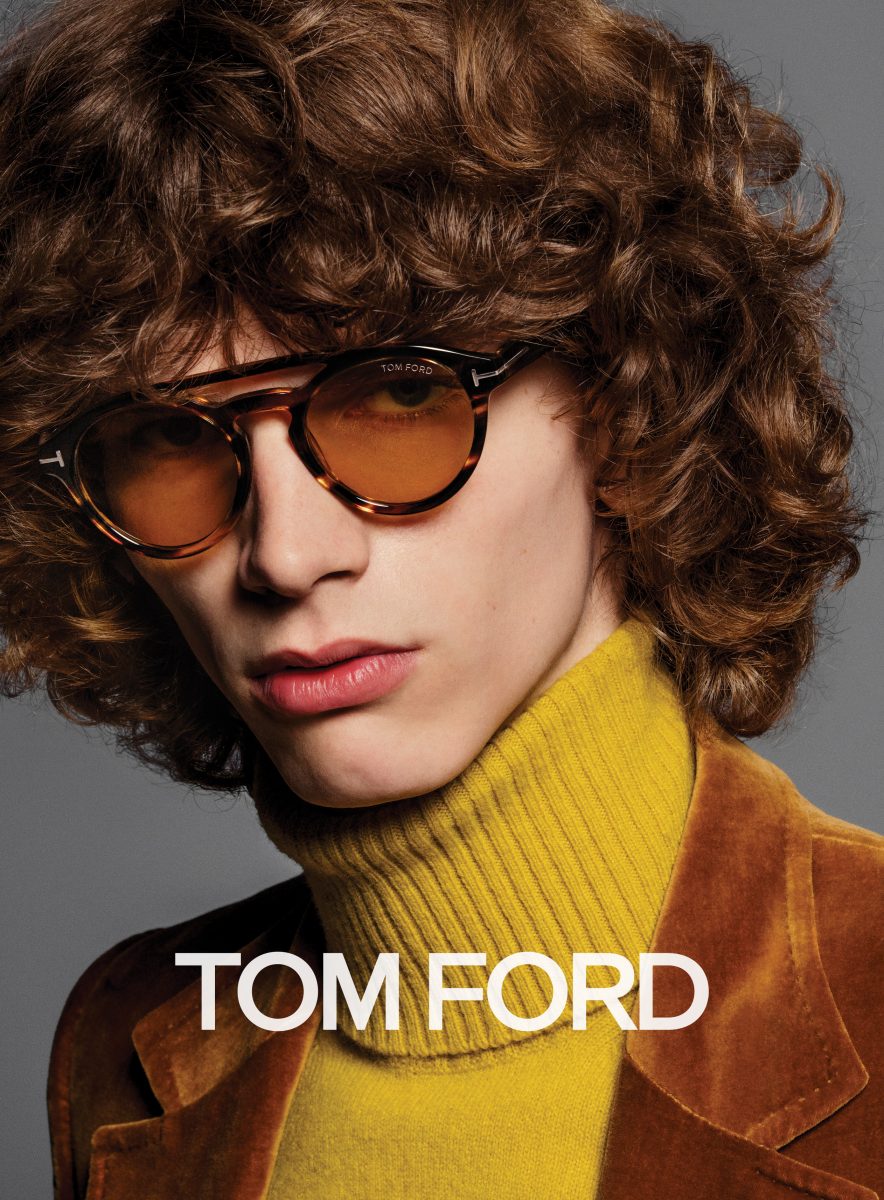 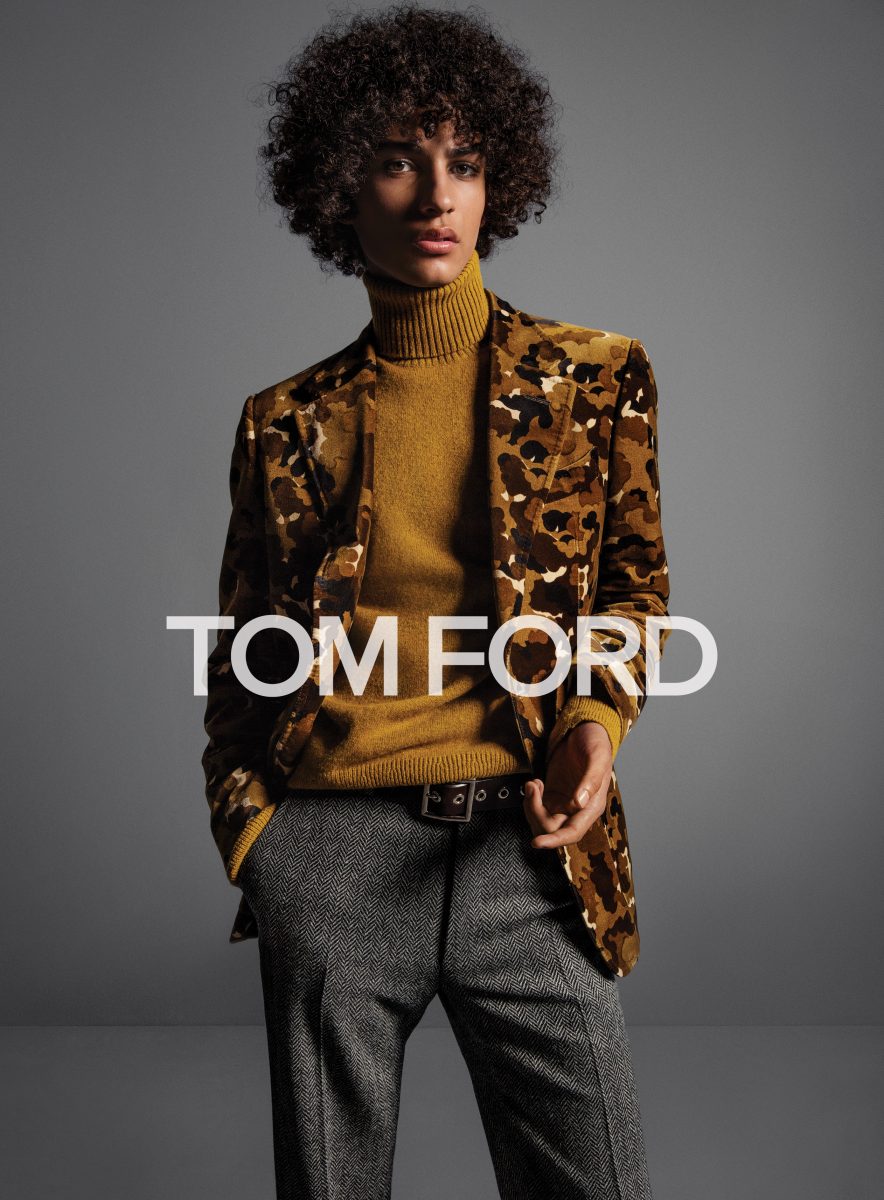 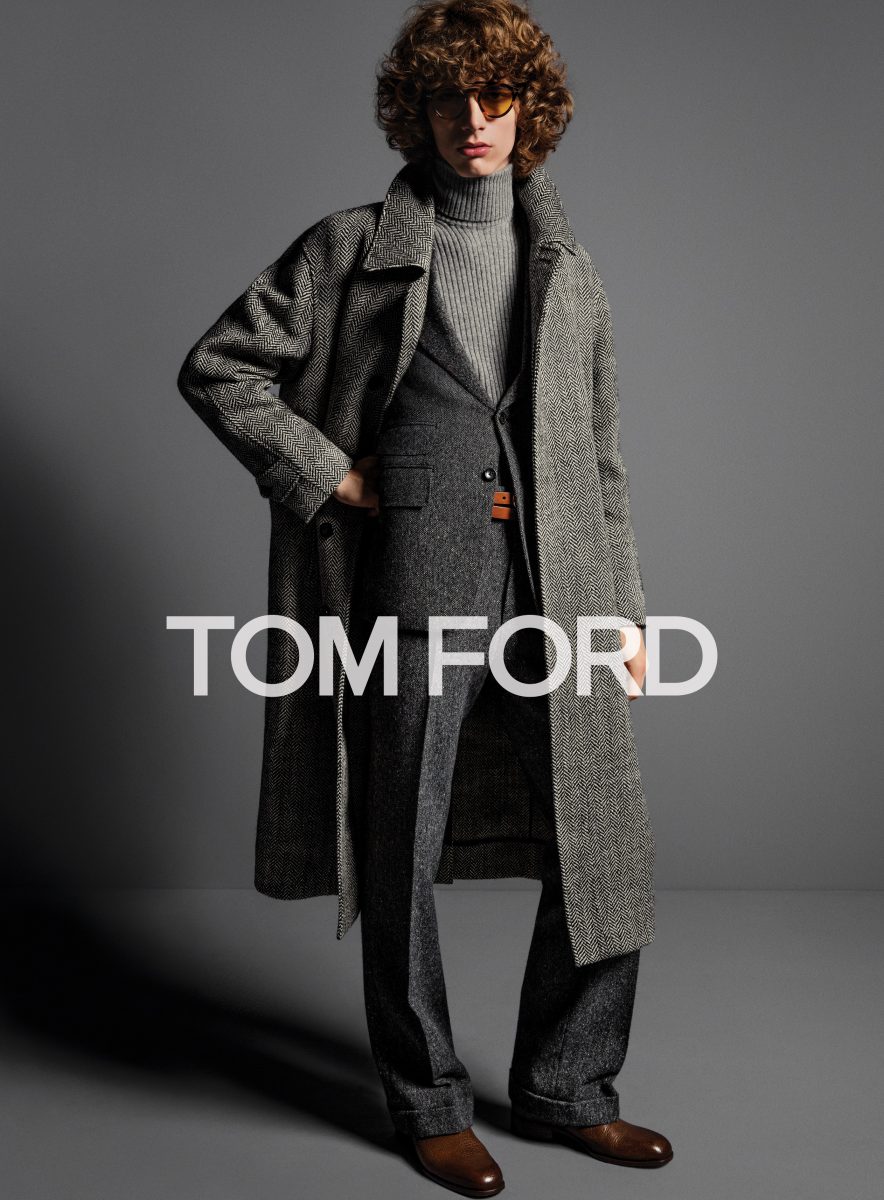 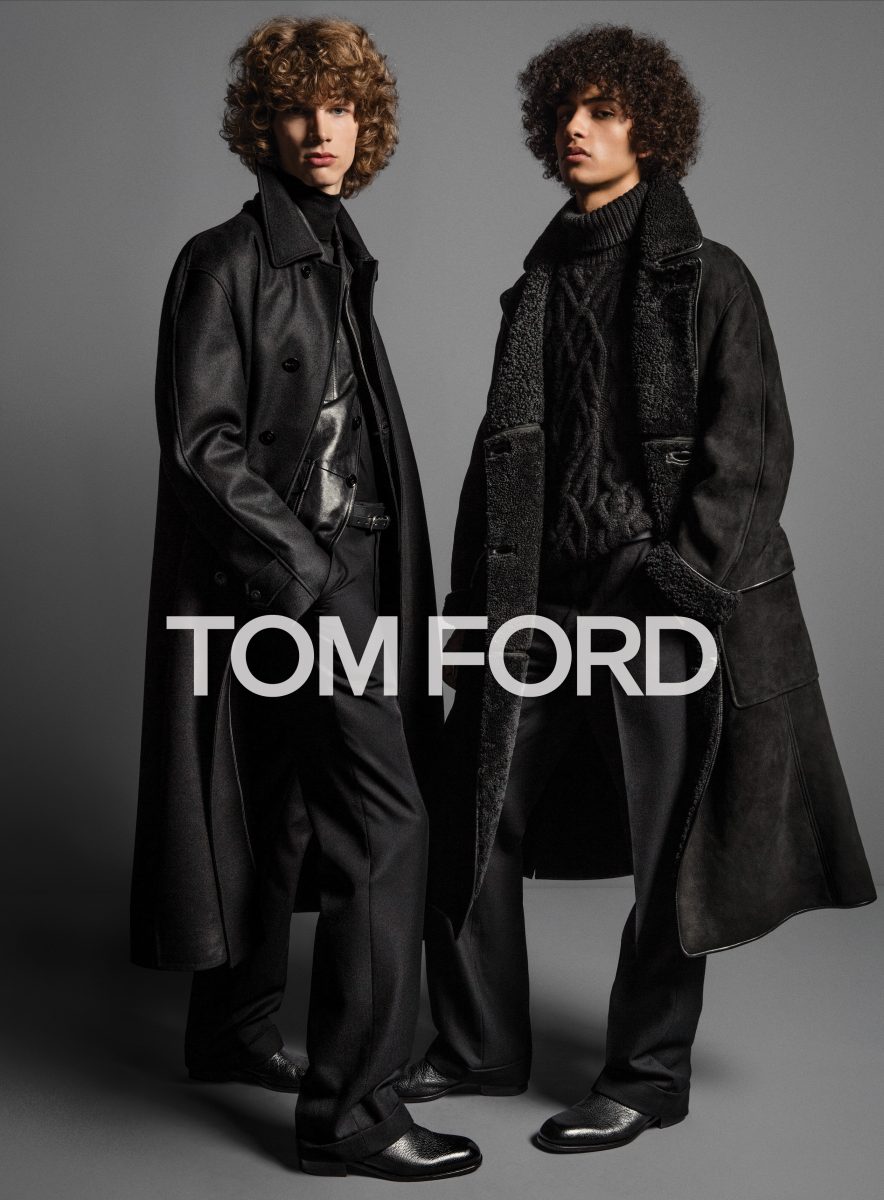 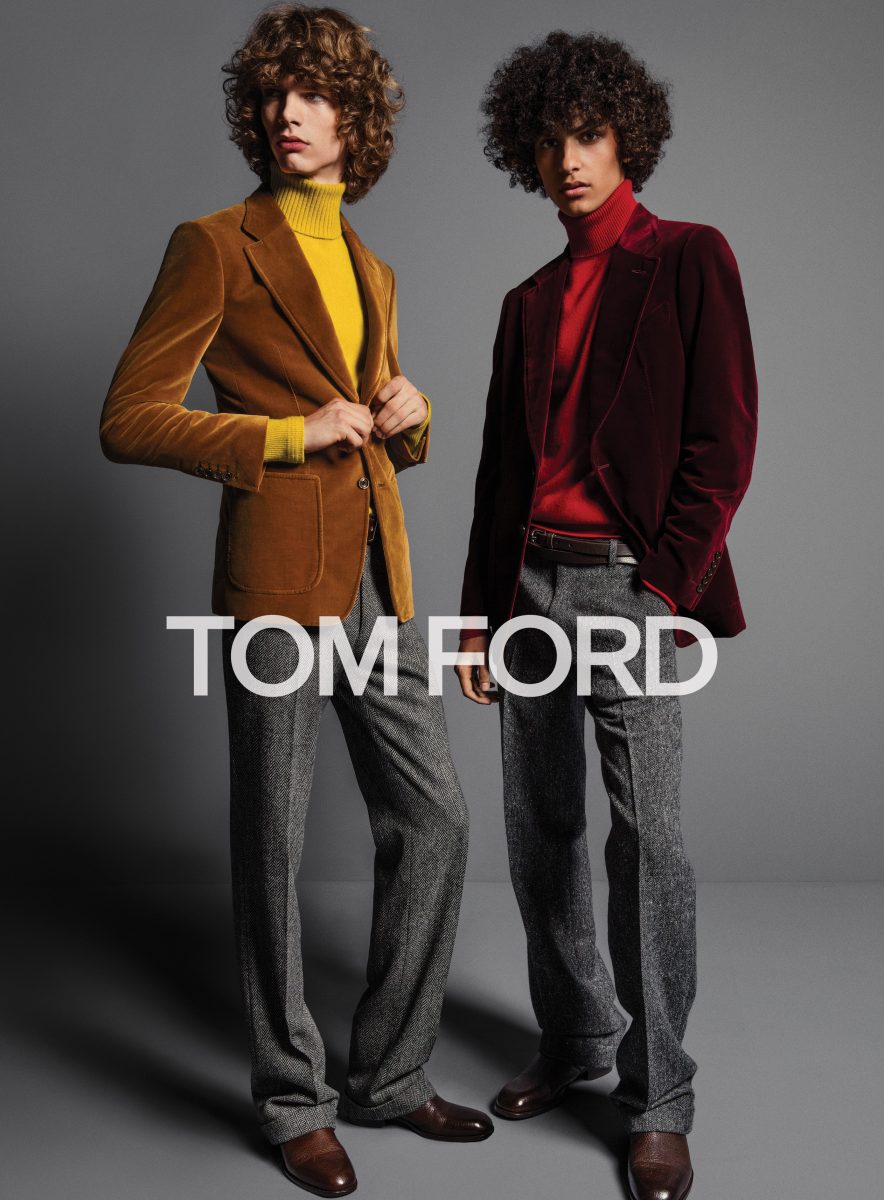 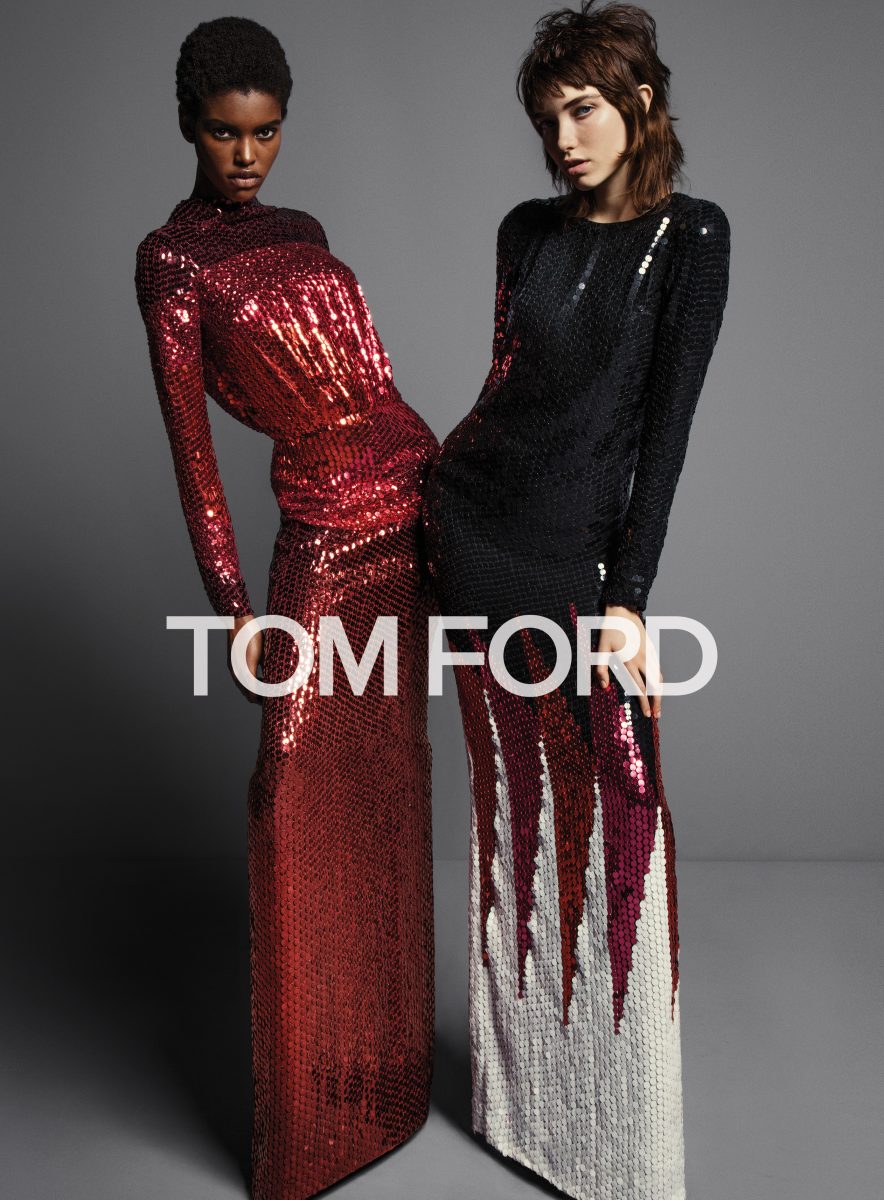 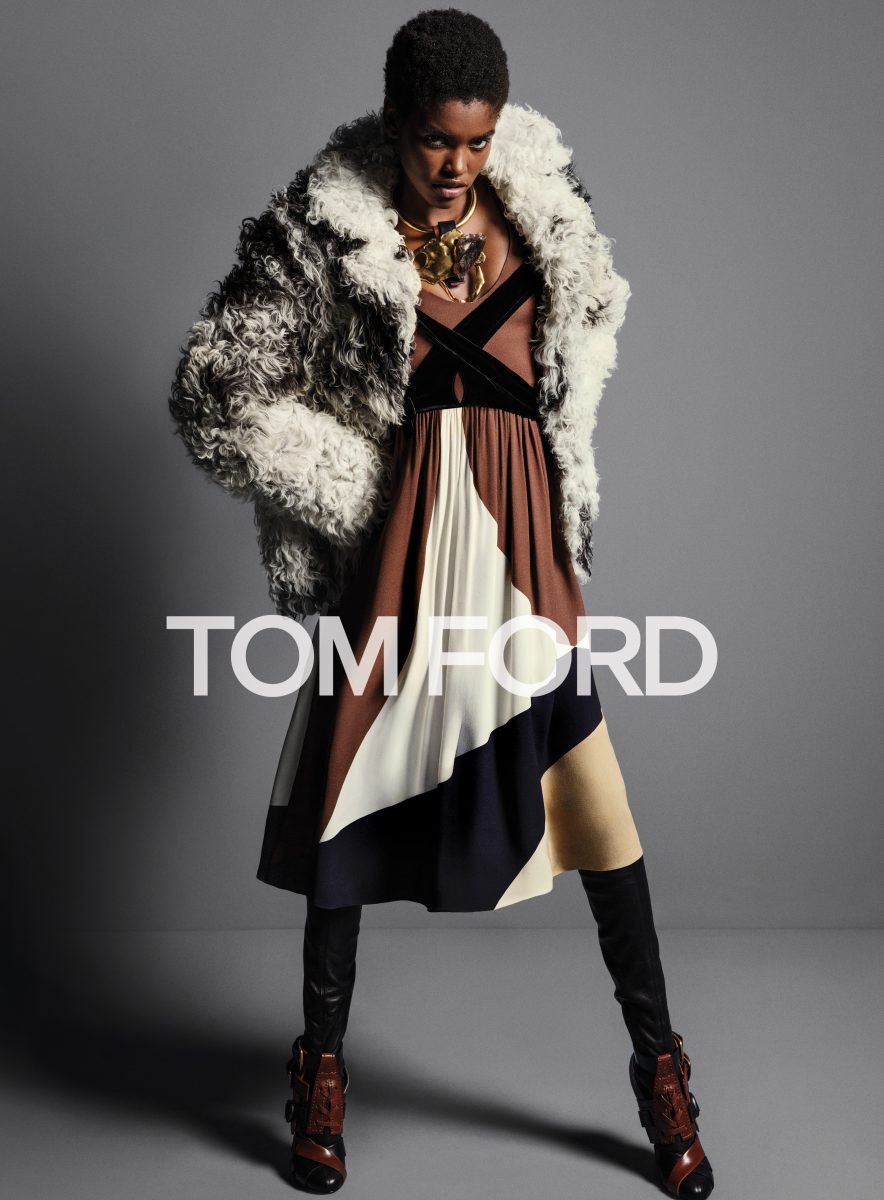 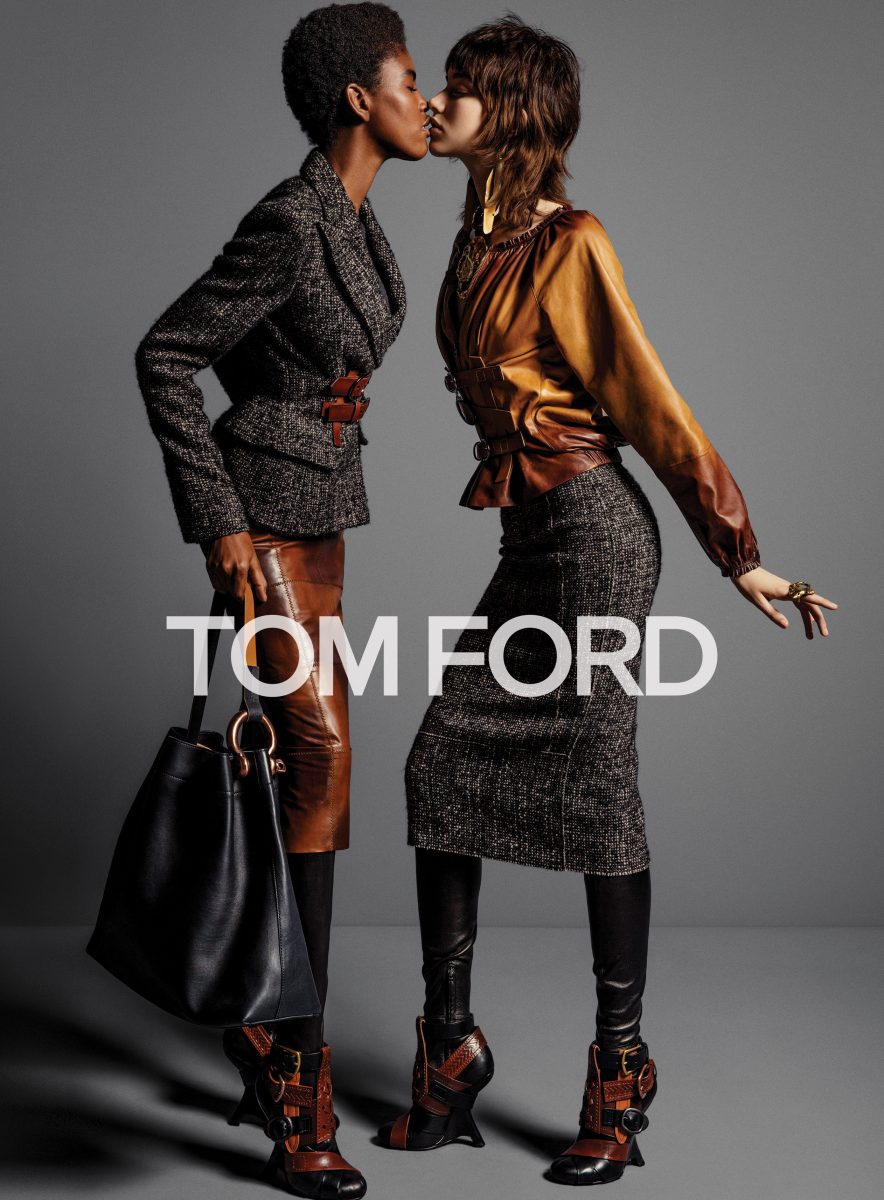