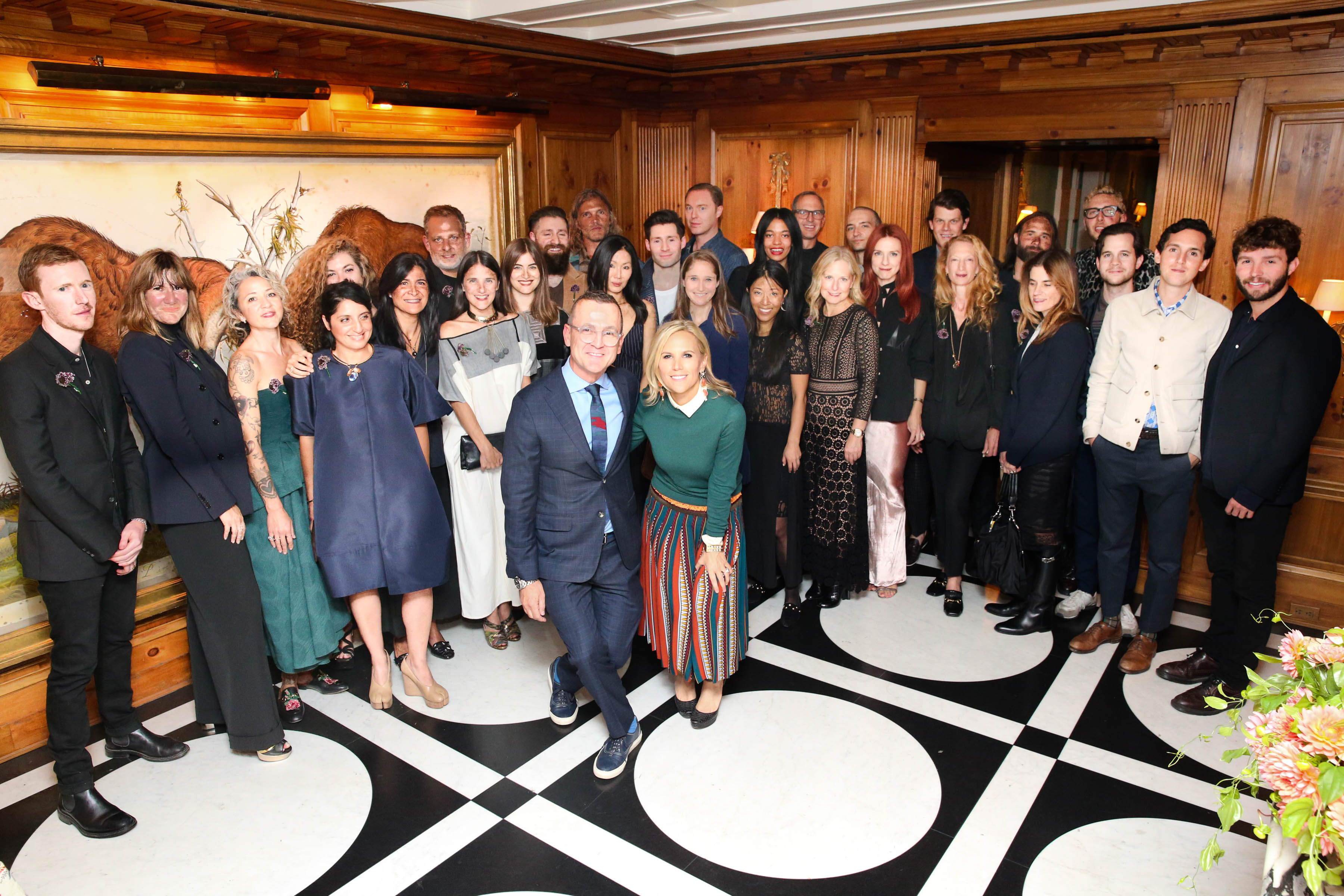 The CFDA family grew a little larger last night when 40 new members were officially welcomed at a party at Tory Burch’s exquisite apartment at The Pierre Hotel. It was a family reunion of sorts as established designers such as Pamela Love, Deborah Lloyd, Michelle Smith, Cynthia Rowley, Italo Zucchelli, and Mary McFadden mingled with the newish kids on the block such as Thaddeus O’Neil, Alex Orley, Matthew Orley, Anna Sheffield, and Wes Gordon. “It’s amazing how in America we have the CFDA to help cultivate young talent,” Burch told us in-between greeting guests coming and going. “The access is invaluable. I’m on the board and I love the work that they do, which is led by Steven [Kolb]—he’s amazing.”

It’s a tradition now for established (and majorly successful) designers such as Donna Karan, Kenneth Cole, and Reed Krakoff to open their (dream) homes to the next generation of CFDA members. “It shows that people can do it!” Burch told us, reflecting on her own success since becoming a CFDA member. “I can tell you…I never imagined. If you had asked me 14 years ago what I would be doing today, I would have had no idea. I was a stay-at-home mom. To have this journey is definitely unexpected! I feel super fortunate.” 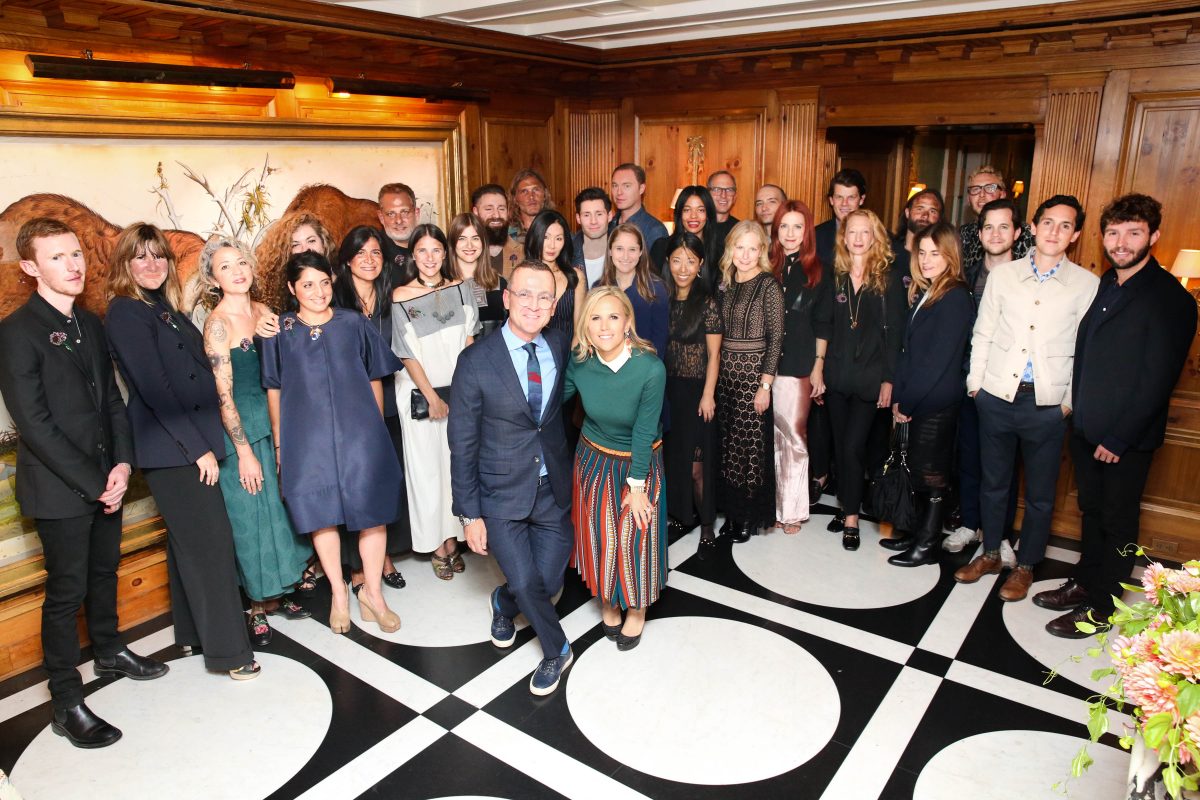 Next up for the CFDA is a cocktail party on October 18, hosted by Kolb, Mark Holgate, Virginia Smith, and Anna Wintour, to celebrate the 2016 CFDA/Vogue Fashion Fund design challenge. 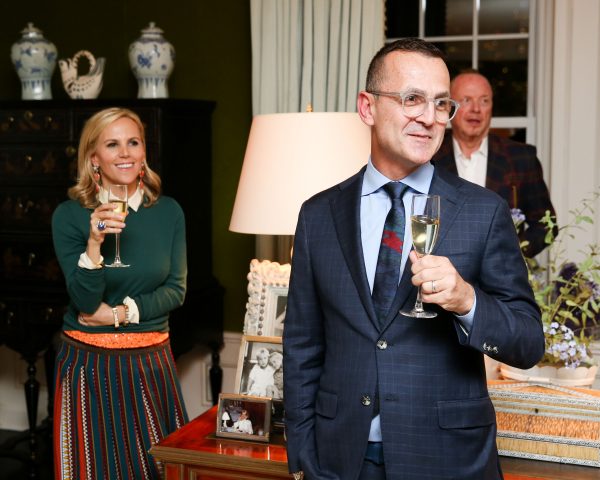 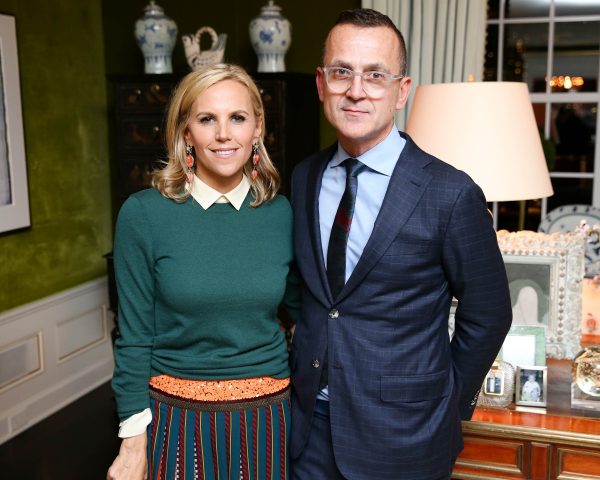 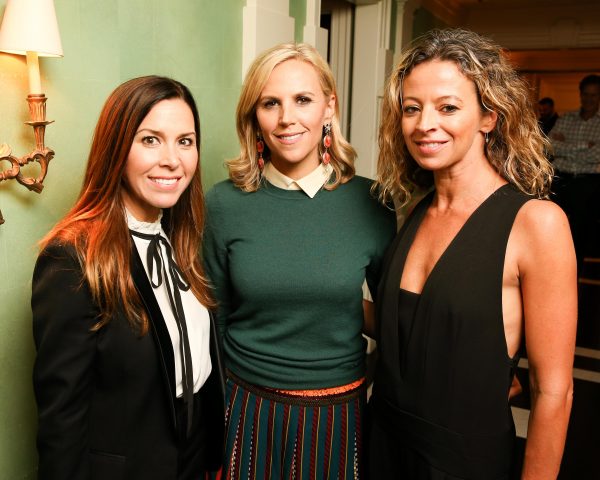