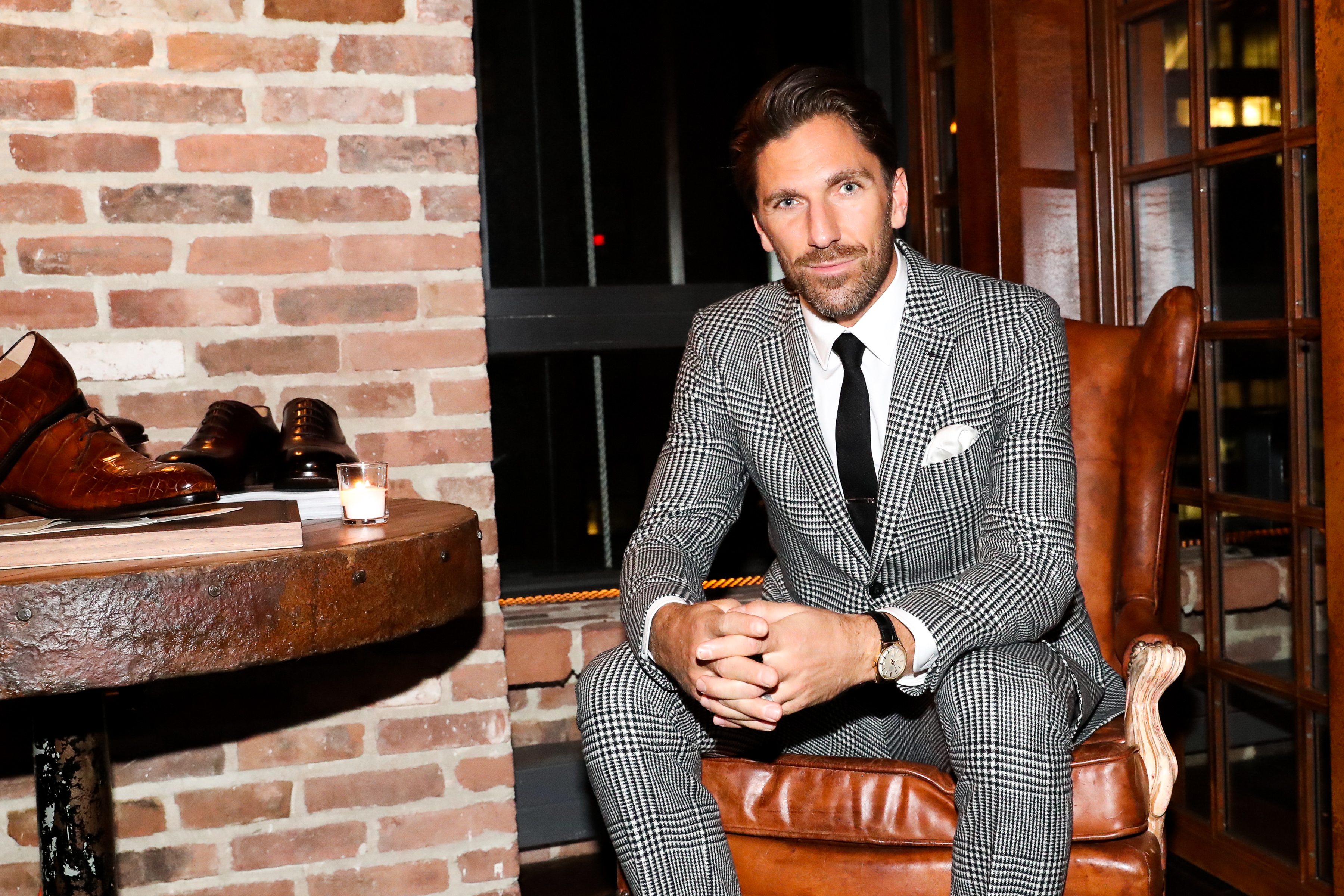 Ferragamo celebrated the launch of its new Tramezza made-to-order shoes last night with a chic soirée at a tony penthouse, which doubles as GQ’s event space, on 40 Broad Street. The bachelor pad played host to guests like the NHL’s Henrik Lundqvist, who’s the dapper ambassador of the new sho line, as well as actor Ethan Peck, Sean O’Pry, Moti Ankari, Isaac Hindin-Miller, Ryan Clark, and up-and-coming beauties Clara McGregor (daughter of Ewan McGregor and Eve Mavrakis) and Rose Gilroy (daughter of Rene Russo and Dan Gilroy). Rose is the face of a new fall campaign for Ferragamo and just signed with Elite models, starred in a campaign for Behno, and was recently featured in Vogue Mexico. The 23-year-old magna cum laude Colgate graduate has a degree in political science and psychology and just moved to the Big Apple to pursue her modeling career. Will she follow in her mother’s footsteps and venture into acting? “I just started modeling so I want to give this time and see what happens,” said Gilroy, who was wearing a multicolored knit dress with buttons from Ferragamo’s Fall ’16 collection. “It’s good to be well-rounded, and I’m not going into this thinking that everything is just going to happen. You have to really work hard at it. My parents were very good about instilling a good work ethic in me. I feel so honored to be working with a brand like Ferragamo that has so much history. It’s a dream come true, honestly!”

Meanwhile, the boys were busy checking out the new line of shoes—a Florentine shoe artisan from Ferragamo was on hand to show how they were crafted. The Tramezza shoes are the most exclusive offering in Ferragamo’s men’s shoe range, and now, with the launch of the MTO collection, gents can customize their Tramezza’s to their exact specifications. The MTO Tramezza’s will be available in three styles including the Oxford, the Double Monkstrap, and the Monkstrap Boot. Each can be customized by material, color, and buckle finish, along with personalized lettering on the sole. The handmade shoes, which are crafted in 260 painstakingly detailed steps, take nine weeks to ship—so place your orders now, fellas, so you’ll be well-soled come holiday season. 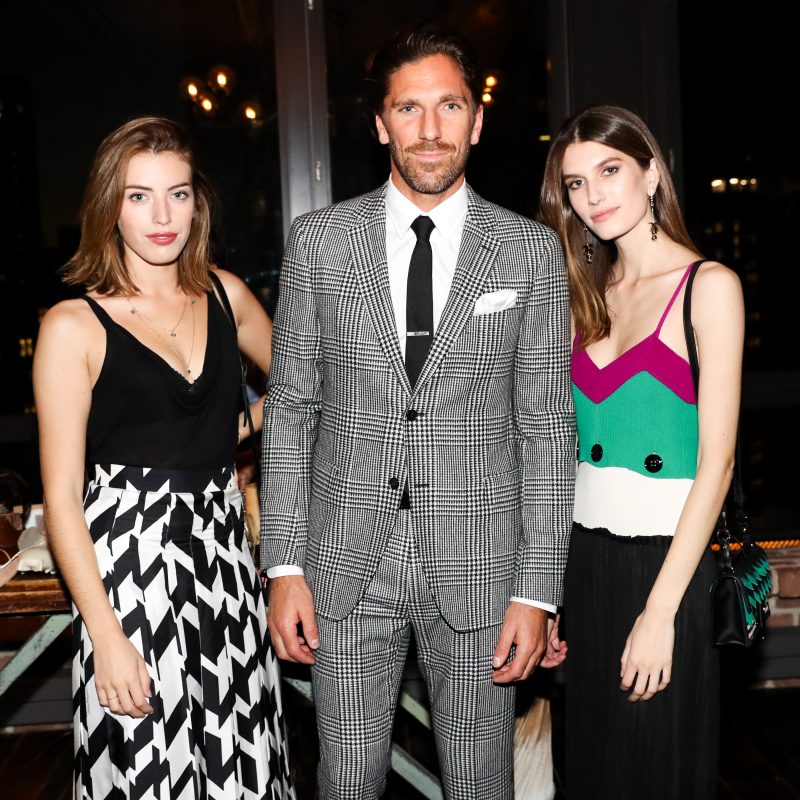 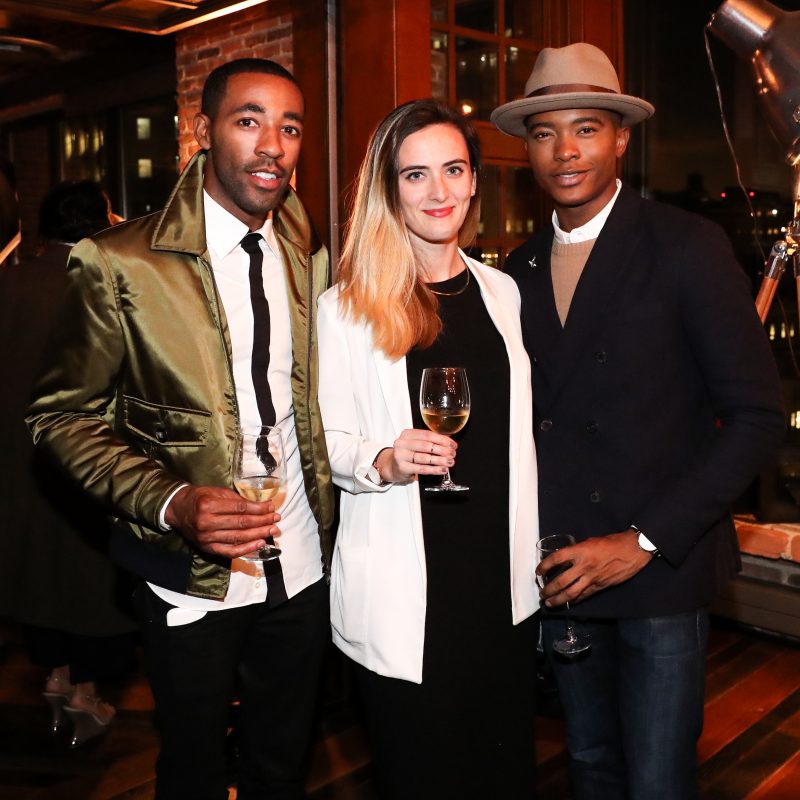 The Selects Celebrates 10 Korean Brands with...