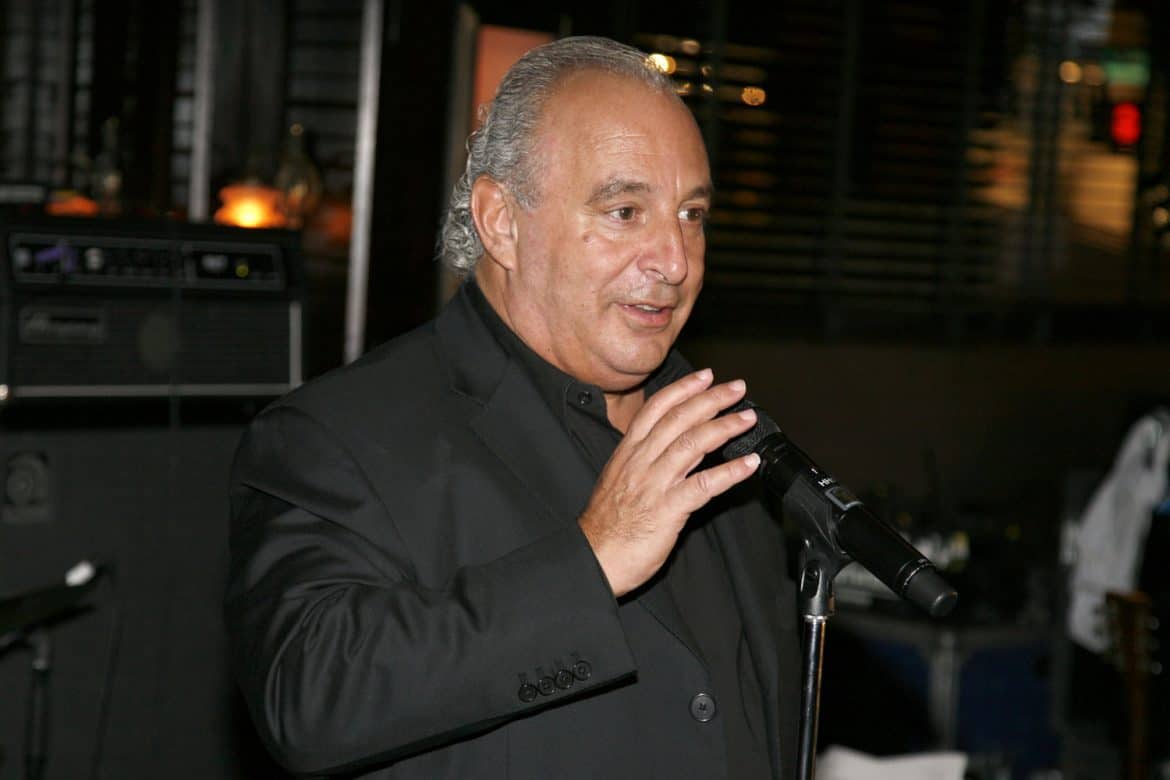 A member of British Parliament has just revealed that Sir Philip Green, chairman of Arcadia Group — a retail conglomerate which owns Topshop and Topman, among other stores — is at the center of a #MeToo abuse story.

On Wednesday The Telegraph revealed that it had been barred by the courts from naming a business man whom it had been investigating for eight months on allegations of “allegations of bullying, intimidation and sexual harassment.” The paper was additionally barred from reporting on details from NDAs signed by the victims.

But today Lord Peter Hain outed Green in the House of Lords. “Having been contacted by someone intimately involved in the case of a powerful businessman using non-disclosure agreements and substantial payments to conceal the truth about serious and repeated sexual harassment, racist abuse and bullying, which is compulsively continuing, I feel it’s my duty under parliamentary privilege to name Philip Green as the individual in question given that the media have been subject to an injunction preventing publication of the full details of this story which is clearly in the public interest,” he said.

Meanwhile SkyNews reports that Green is denying the accusations. “To the extent that it is suggested that I have been guilty of unlawful sexual or racist behavior, I categorically and wholly deny these allegations,” he said. “Arcadia and I take accusations and grievances from employees very seriously and in the event that one is raised, it is thoroughly investigated.”

10 Best Halloween Fashion Parties – What to Do This Halloween

This Topshop x Halpern Collab Is a...