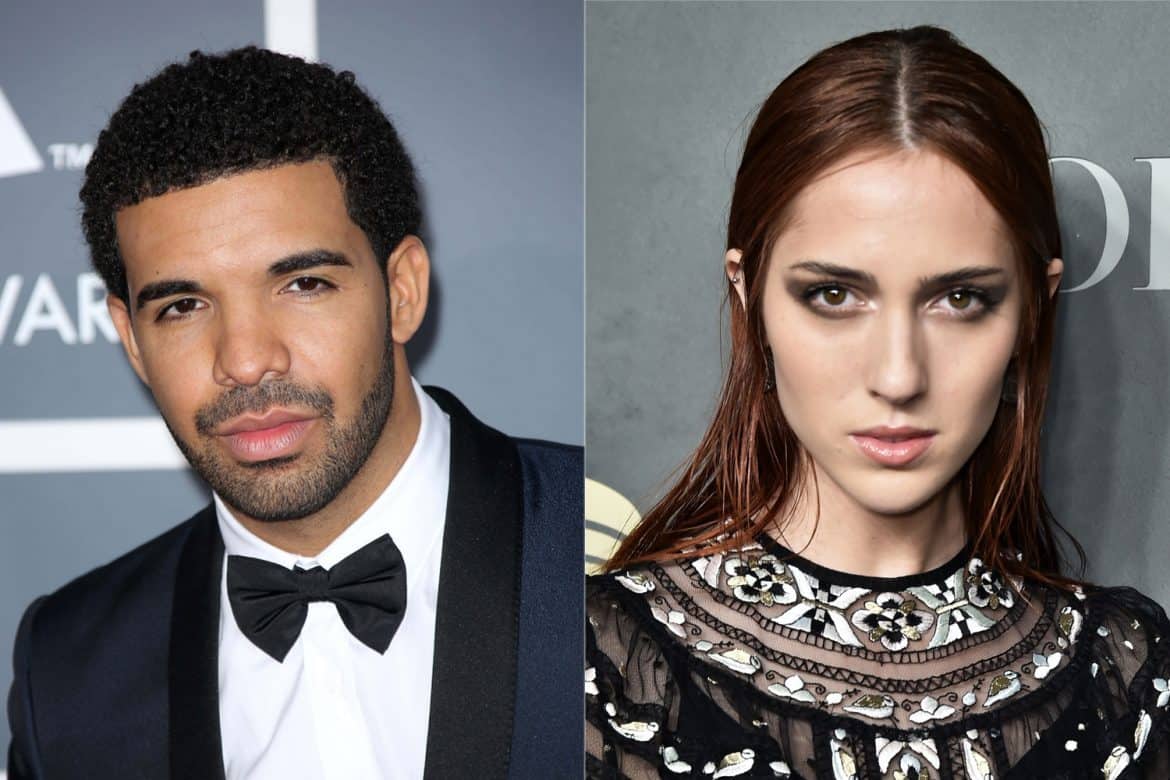 Drake Handed Out Chanel Bags as Party Favors (The Cut)
From writing songs for Louis Vuitton to collecting Birkin bags for his future wife, Drake has proven that he loves high fashion. But did you know that he’s also quite generous? At his recent 32nd birthday party the star apparently handed out Chanel bags as party favors to his female guests. Um…can we get an invite next year?

Teddy Quinlivan Pens a Moving Essay About Trans Rights (Vogue)
Model and activist Teddy Quinlivan has penned a powerful essay about Transgender rights in the wake of news that the administration is seeking to redefine gender by the sex organs one was born with. After sharing her personal story, Quinlivan outlines the human rights issues at stake. “This is the moment to educate those who don’t understand and to stress the importance of standing up for one another. This is the only way we can make progress on this issue,” she writes. “If you are transgender living in stealth this would be an amazing time to come out and shed light on your existence and humanity; the Trump administration plans on utilizing genetic testing to determine one’s birth sex, so hiding may not be an option for much longer anyways. If you are cisgender and are an ally to the trans community share your voice of support. Most importantly, this is the moment to exercise your right to vote. Vote for justice. Vote for your trans, intersex, and non-binary friends. Vote for the kid in your school who was bullied. Vote because it’s transgender freedoms now and it could be yours next.

Grace Coddington’s Famous Friends Come Out to Celebrate Her Louis Vuitton Collab
The Grace Coddington collection for Louis Vuitton is finally here! Fittingly the luxury house opened a special pop-up store in NY to celebrate, and invited all of Coddington’s famous friends to join in. Additionally, Snapchat has created a special filter to celebrate the collab. The special Snapcodes to access the filter can only be found in the pop-up shop, so be sure to check it out at 3 Ninth Avenue before it closes on November 12th! 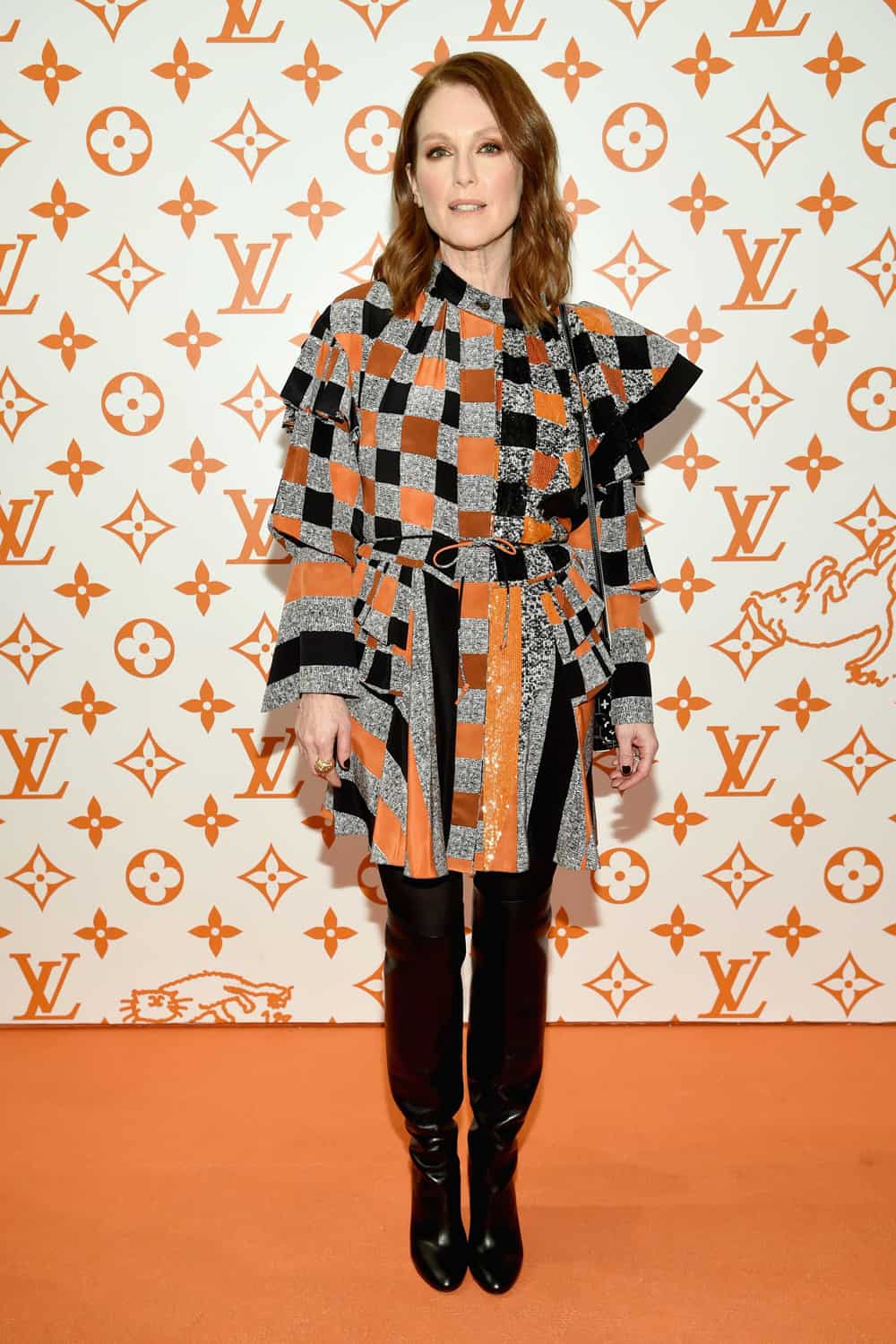 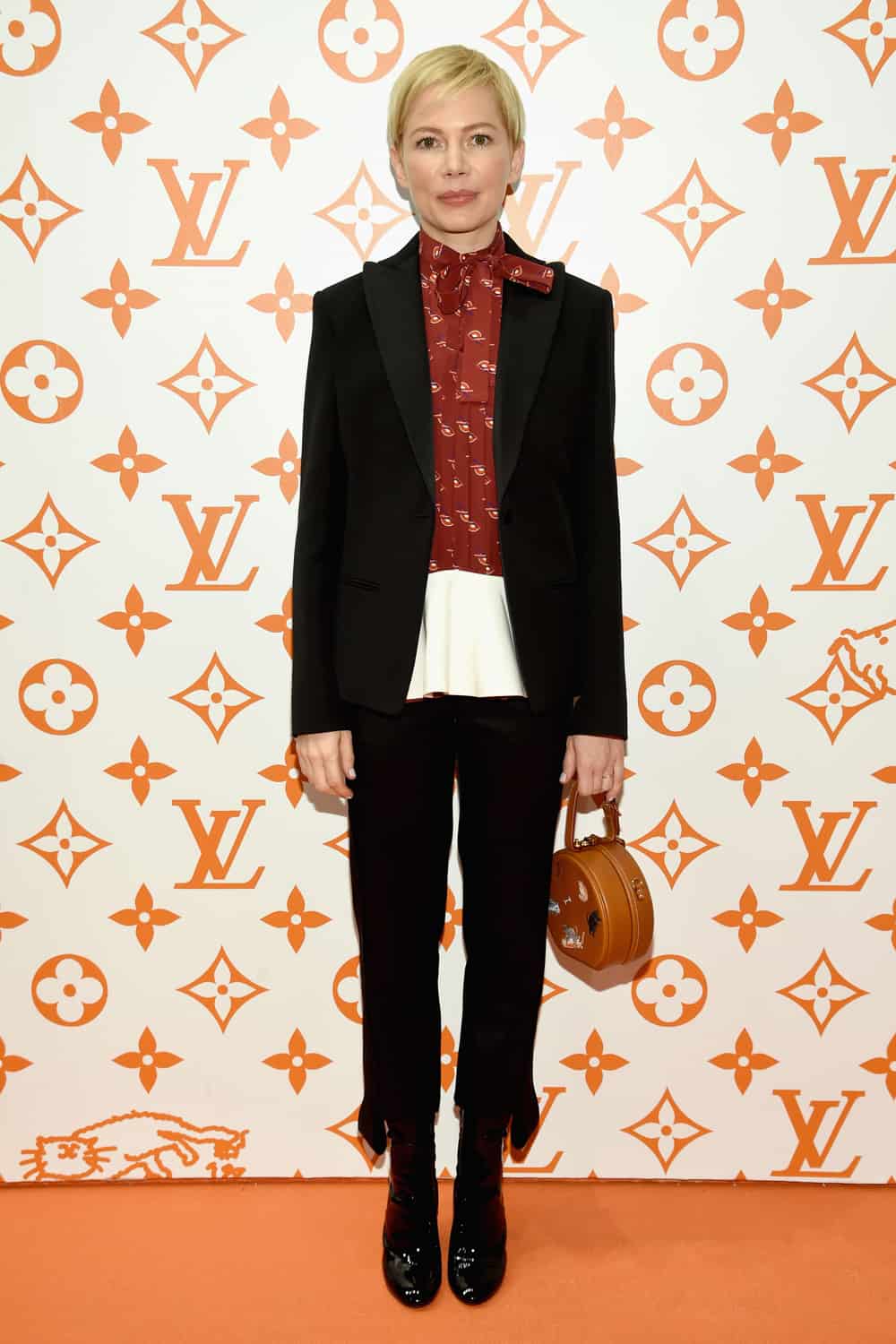 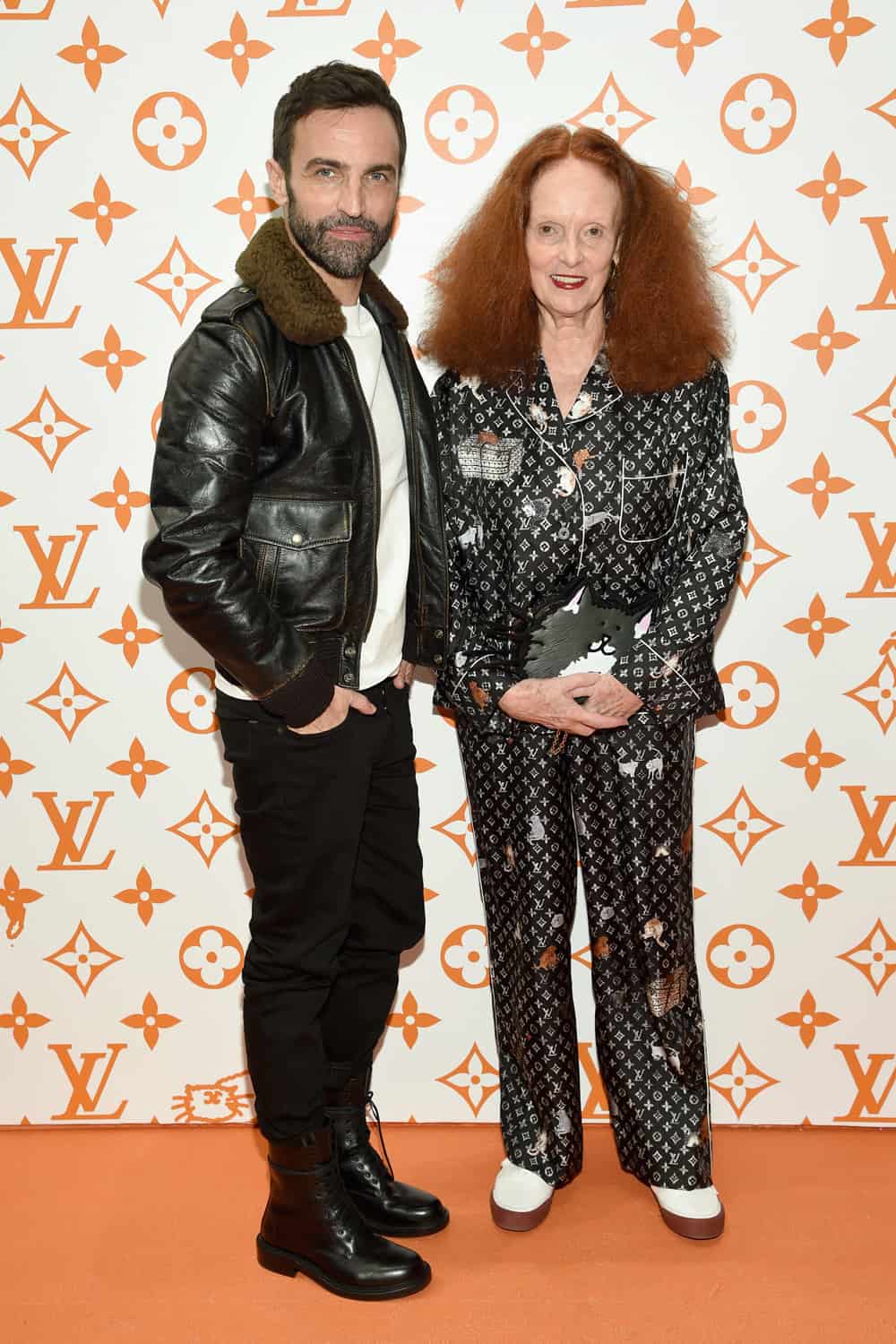 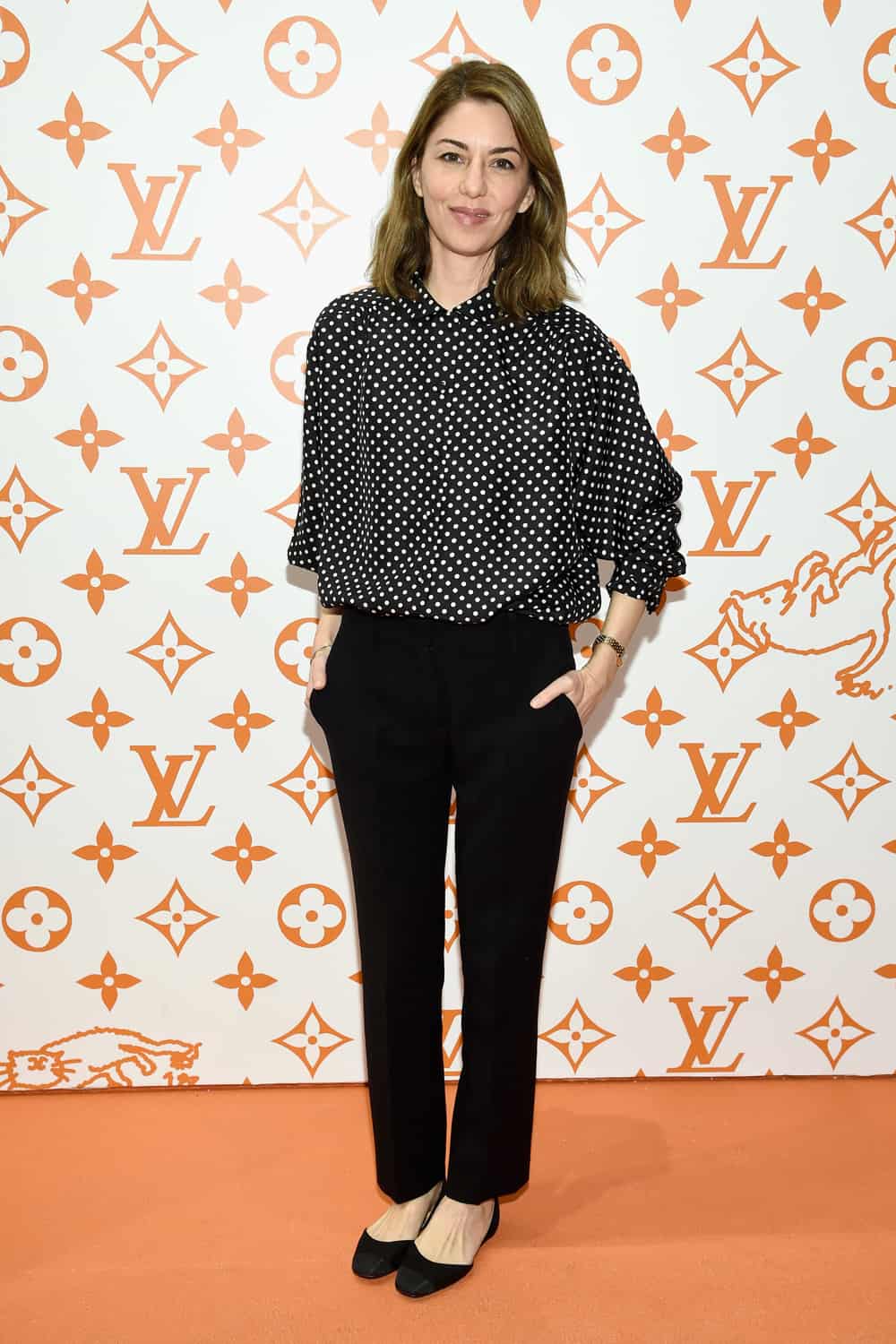 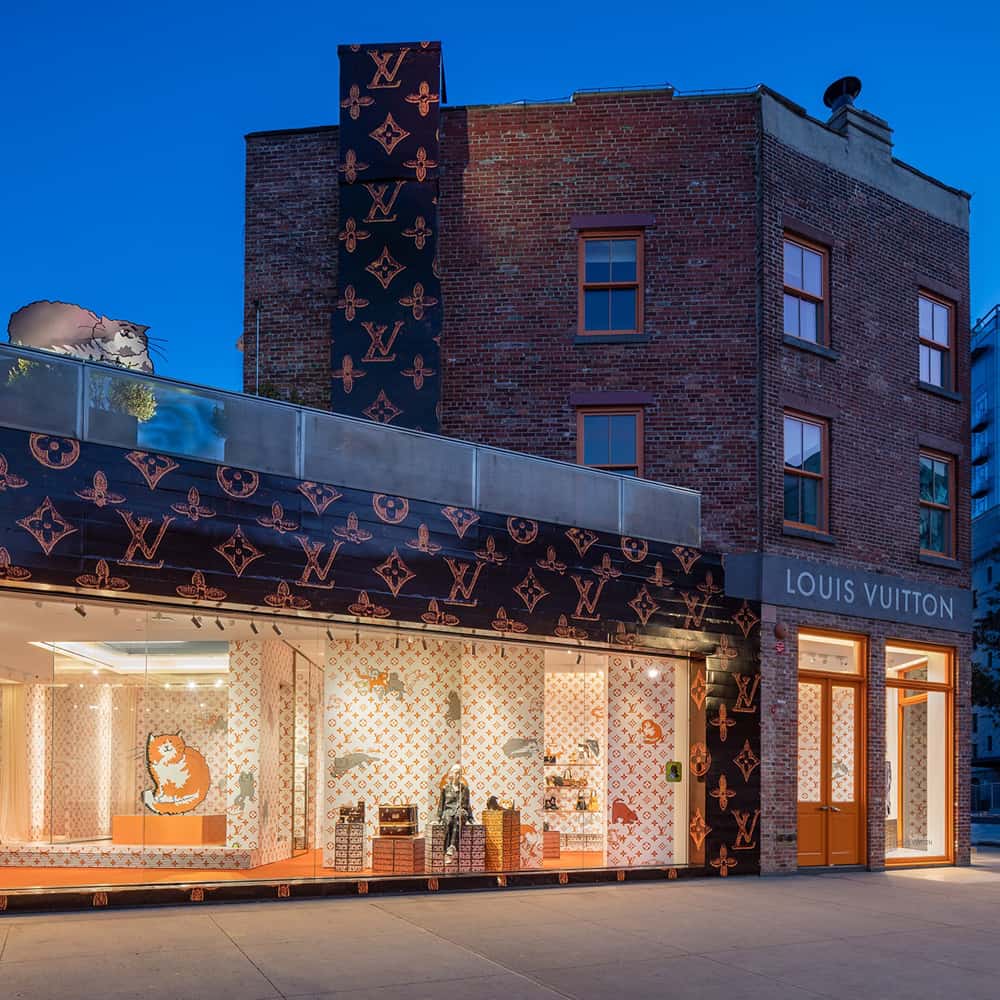 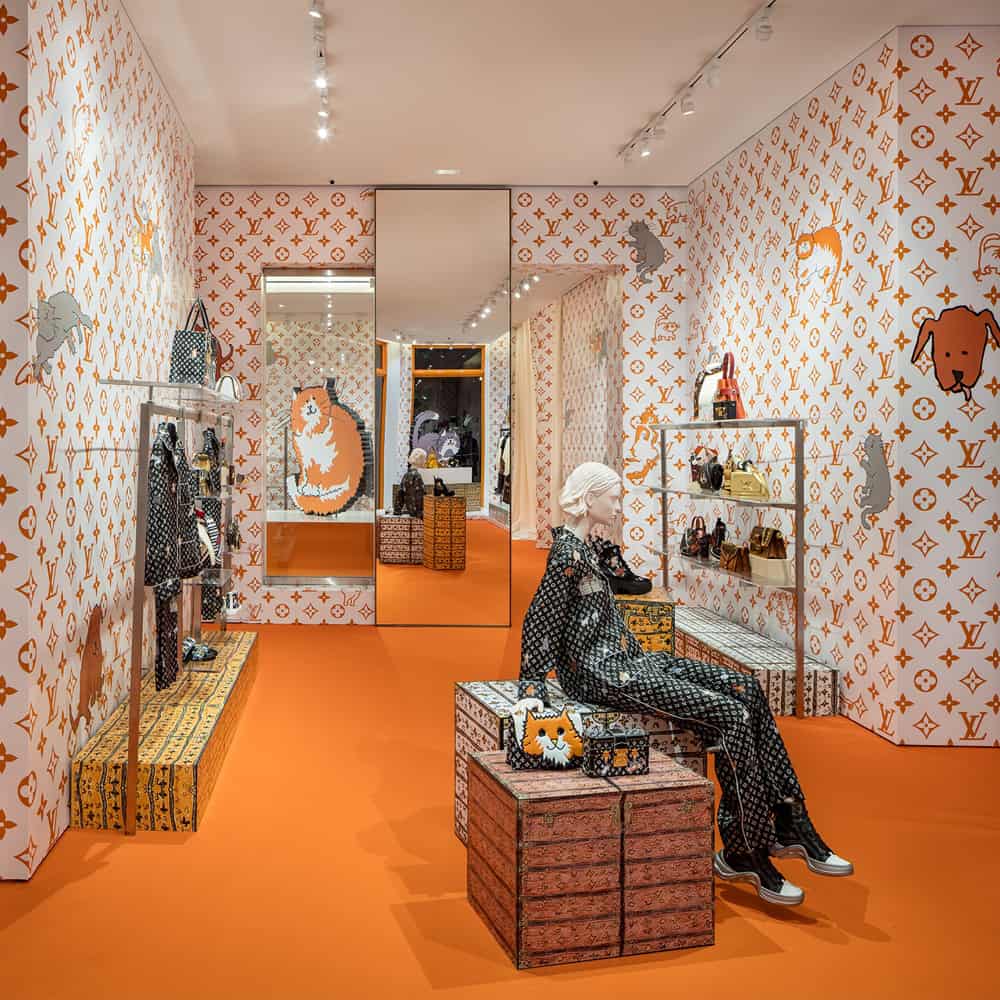 Prince Harry Helped Meghan Markle Choose Her Wedding Tiara (Harper’s Bazaar UK)
Windsor Castle has a new exhibition titled A Royal Wedding: The Duke and Duchess of Sussex, giving further insight into the wedding of the year — including how Meghan Markle picked out her chic tiara.”I think it was just perfect because it was so clean and simple,” she said. “And also to that point, an extension of what Clare [Waight Keller] and I had been trying to do with the dress which was have something that could be so incredibly timeless but still feel modern.”

In an interesting move, Markle got help from Prince Harry. “It was the one that suited the best, the one that looked the best on you without question,” he added. “I shouldn’t have really been there — but an incredible loan by my grandmother. Very sweet.”

’90s Movie Clueless Is Getting Remade (Variety)
The fashionable ’90s teen movie Clueless is getting remade! So far the film has a producer and a writer attached. No word yet on who will play the central role of Cher Horowitz, nor is there any news of who will be in charge of the costumes. Considering fashion — specifically Calvin Klein and Alaïa — played such a central role in making the original a classic, its safe to say that the clothes the second time around need to knock it out of the park. 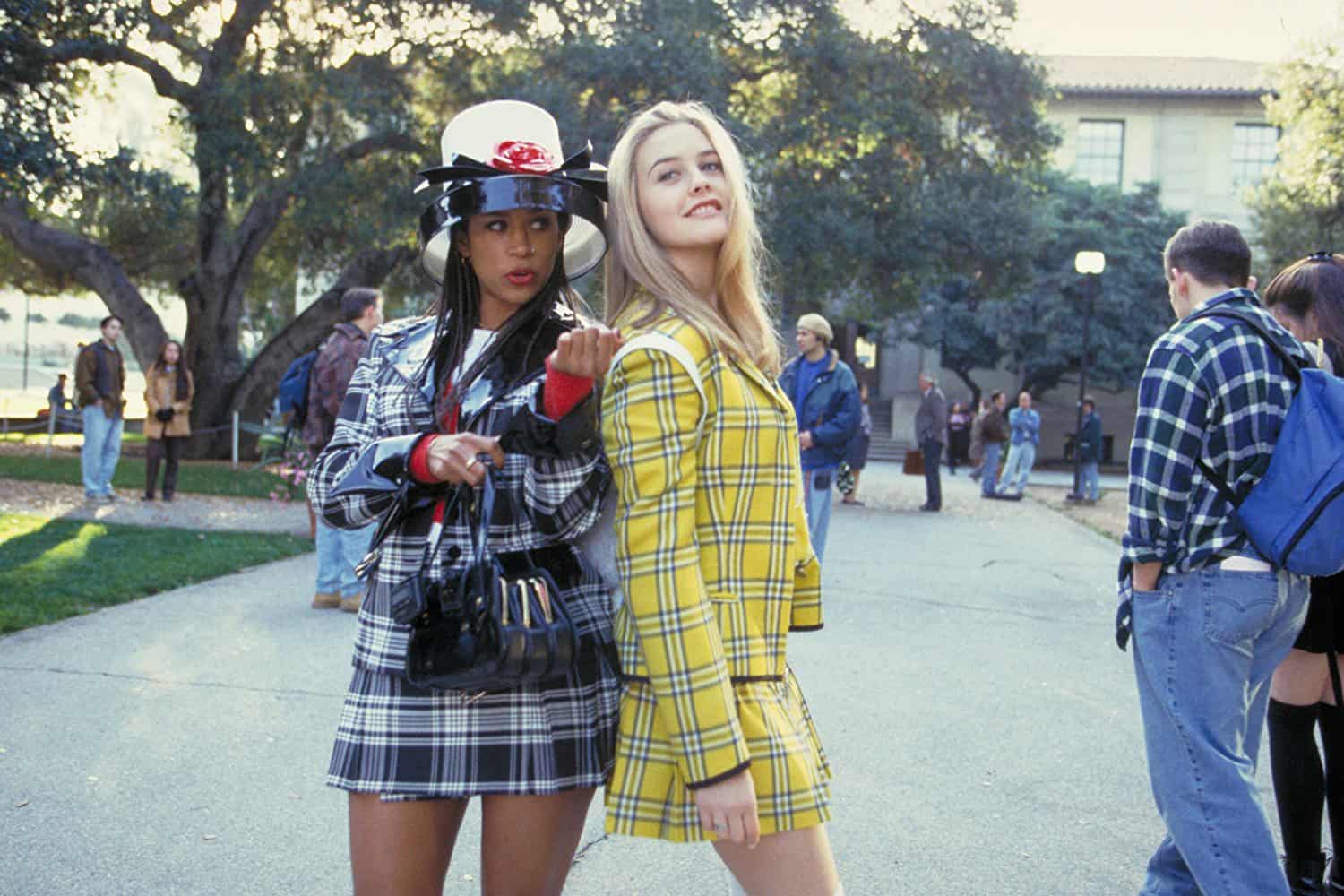