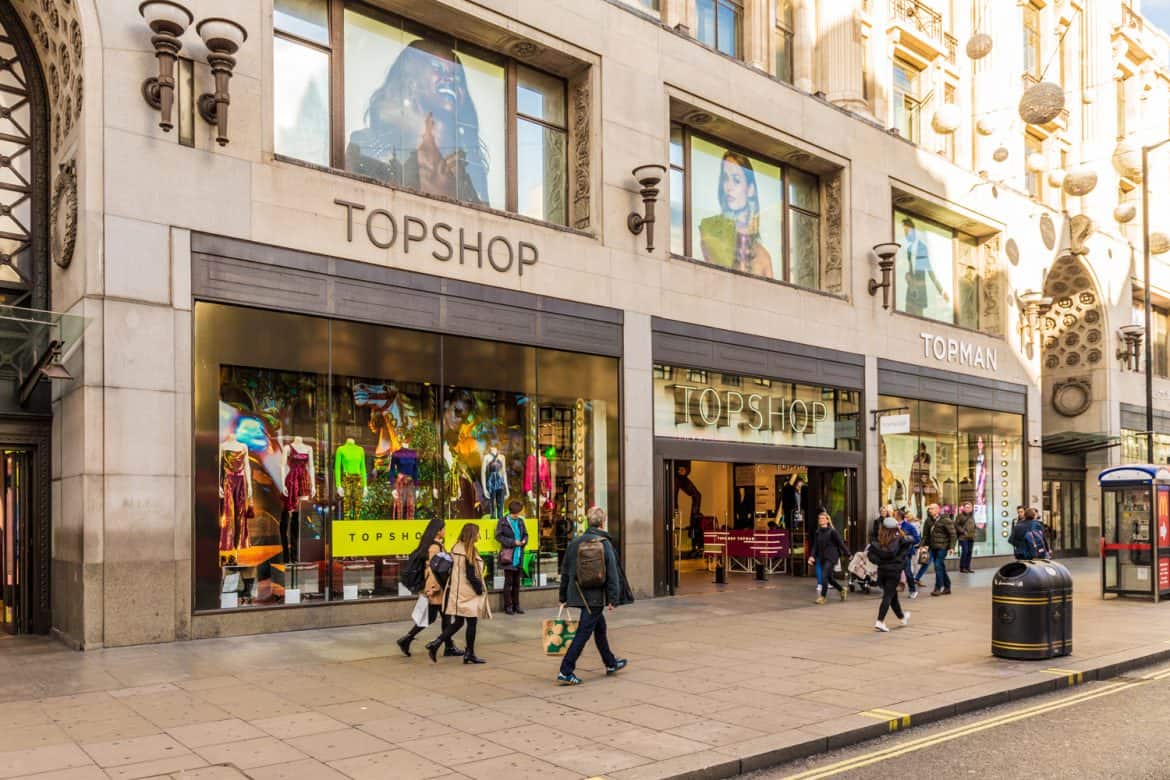 Philip Green’s Arcadia Saved From Entering Administration (Business of Fashion)
On Wednesday, Arcadia — the retail group that includes Topshop and is chaired by Philip Green — avoided going into administration in the UK, which is similar to bankruptcy in the US. The group’s creditors and landlords voted in favor of restructuring plans to save the company. “We are extremely grateful to our creditors for supporting these proposals and to Lady Green for her continued support,” CEO Ian Grabiner said in a statement. “After many months of engaging with all our key stakeholders, taking on board their feedback, and sharing our turnaround plans, the future of Arcadia, our thousands of colleagues, and our extensive supplier base is now on a much firmer footing.”

Givenchy Reveals an Onitsuka Tiger Collab at Pitti Uomo
Yesterday, Clare Waight Keller made her Pitti Uomo debut for Givenchy. The show featured a big surprise — a collaboration with Japanese shoe label Onitsuka Tiger. This is the first time Givenchy has ever partnered with an outside sneaker manufacturer on a global scale. The sneakers, which retail for $550, are available now at Onitsuka Tiger and Givenchy flagship stores, and online. 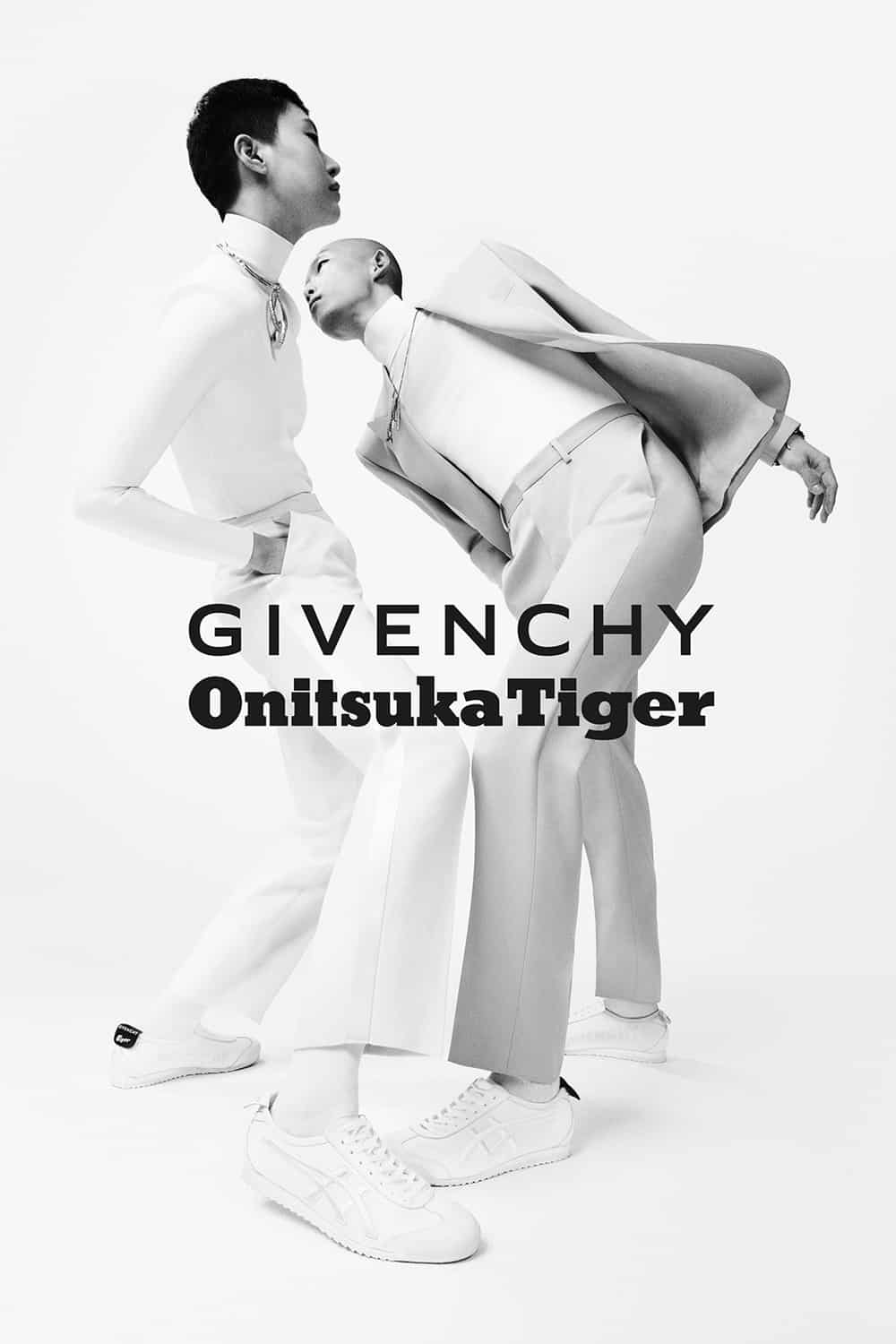 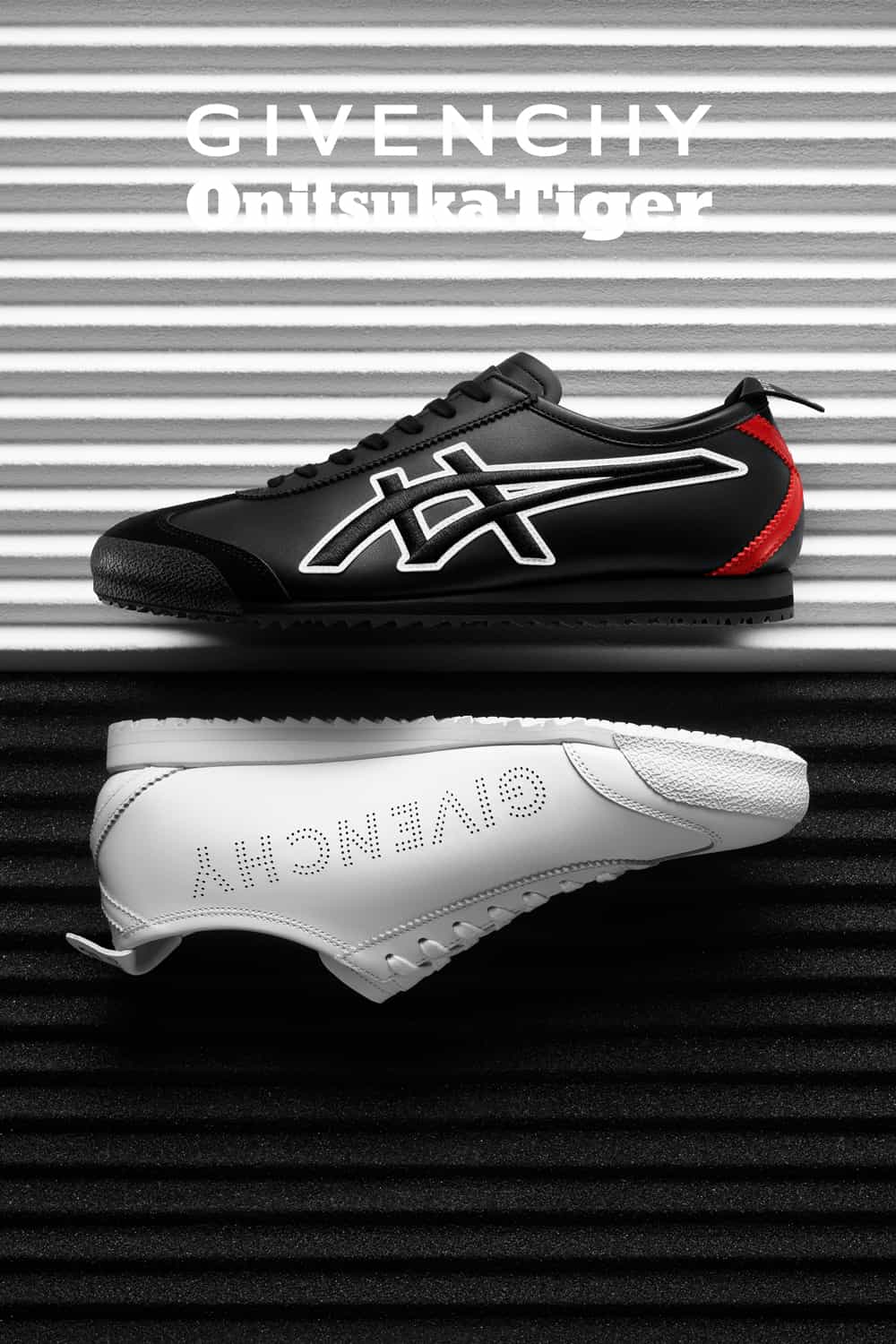 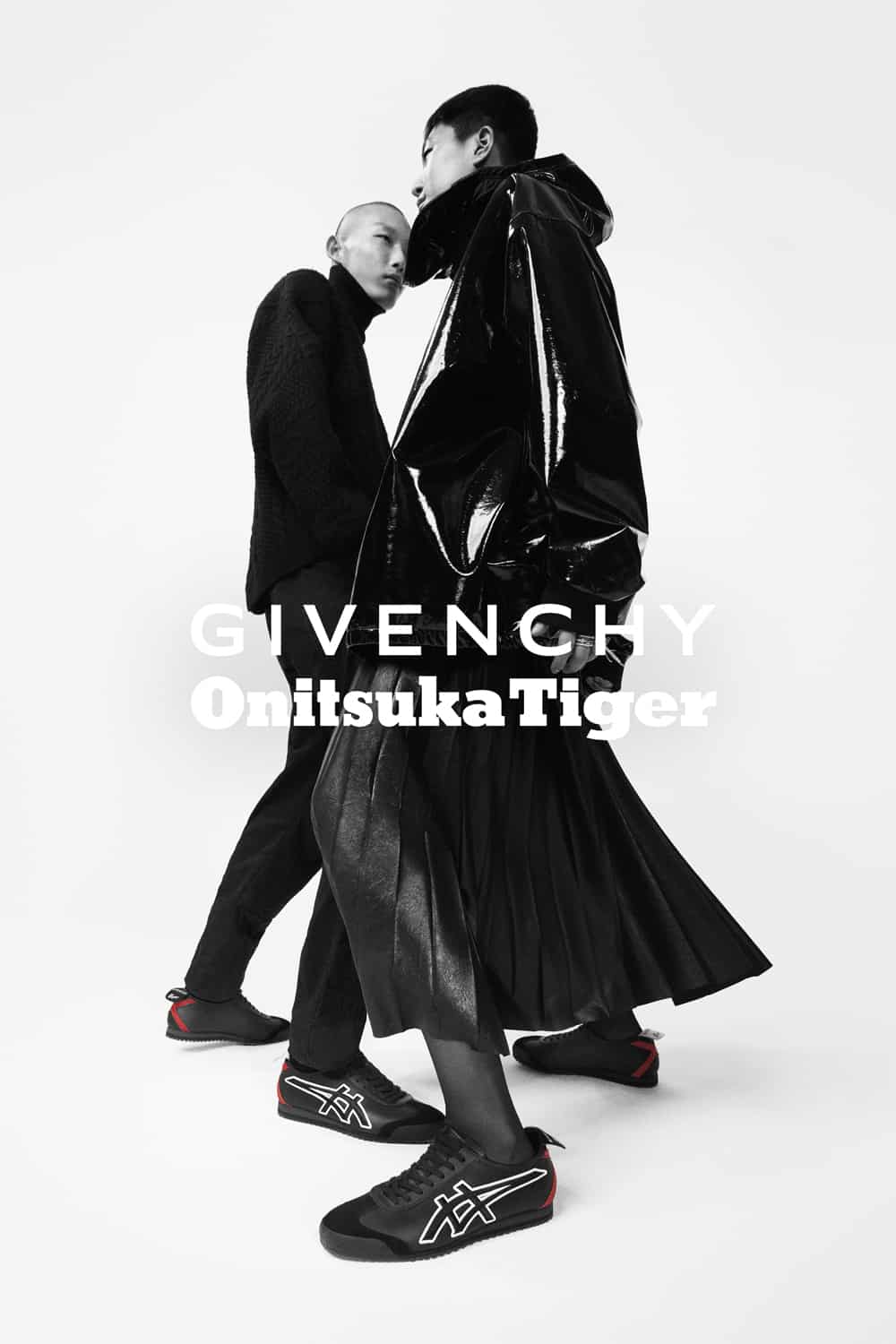 7 For All Mankind Announces New President
Suzanne Silverstein has been named the new president of 7 For All Mankind, effective June 24. In the past she held a role at the company as VP of US wholesale. “7 For All Mankind is the founder of premium denim and forged the way for other brands that followed,” she says. “This feels like coming home. I know the brand and I am thrilled to have the opportunity to work with the incredible team as we continue to execute the global brand’s existing growth strategy and really focus on getting to know and serving our customers better.”

Michael Kors and Camila Coelho Celebrate Pride by Volunteering
Earlier this week, Michael Kors and Camila Coelho hosted an intimate breakfast at the designer’s Soho store to celebrate the launch of the #MKGO Rainbow capsule and Pride t-shirt. Afterwards, Kors and his guests headed to the Gods Love We Deliver headquarters to volunteer, helping to prepare meals for people who are too sick to do so for themselves. Additionally, 100 percent of the profits from Kors’ Pride t-shirt will benefit the organization. 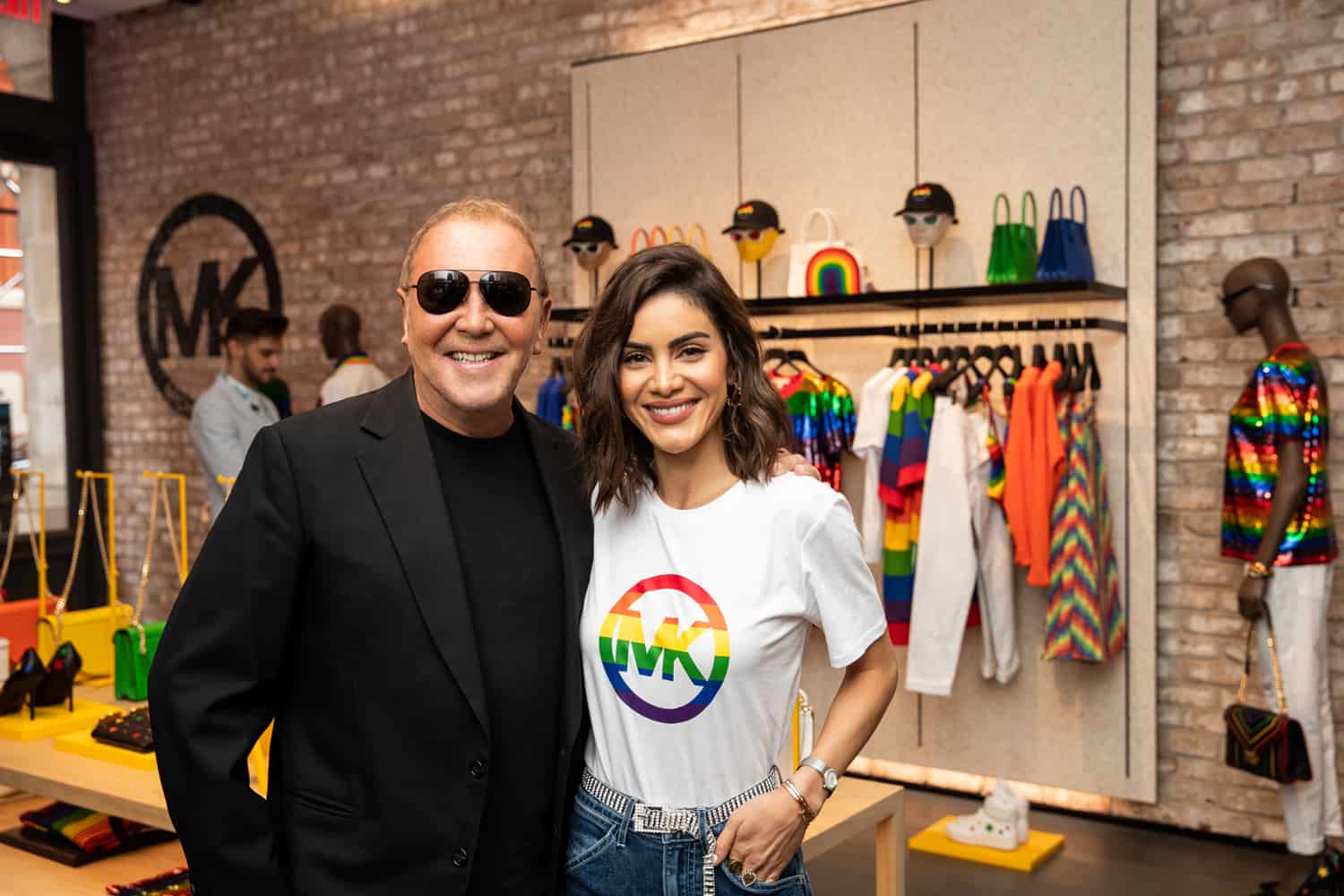 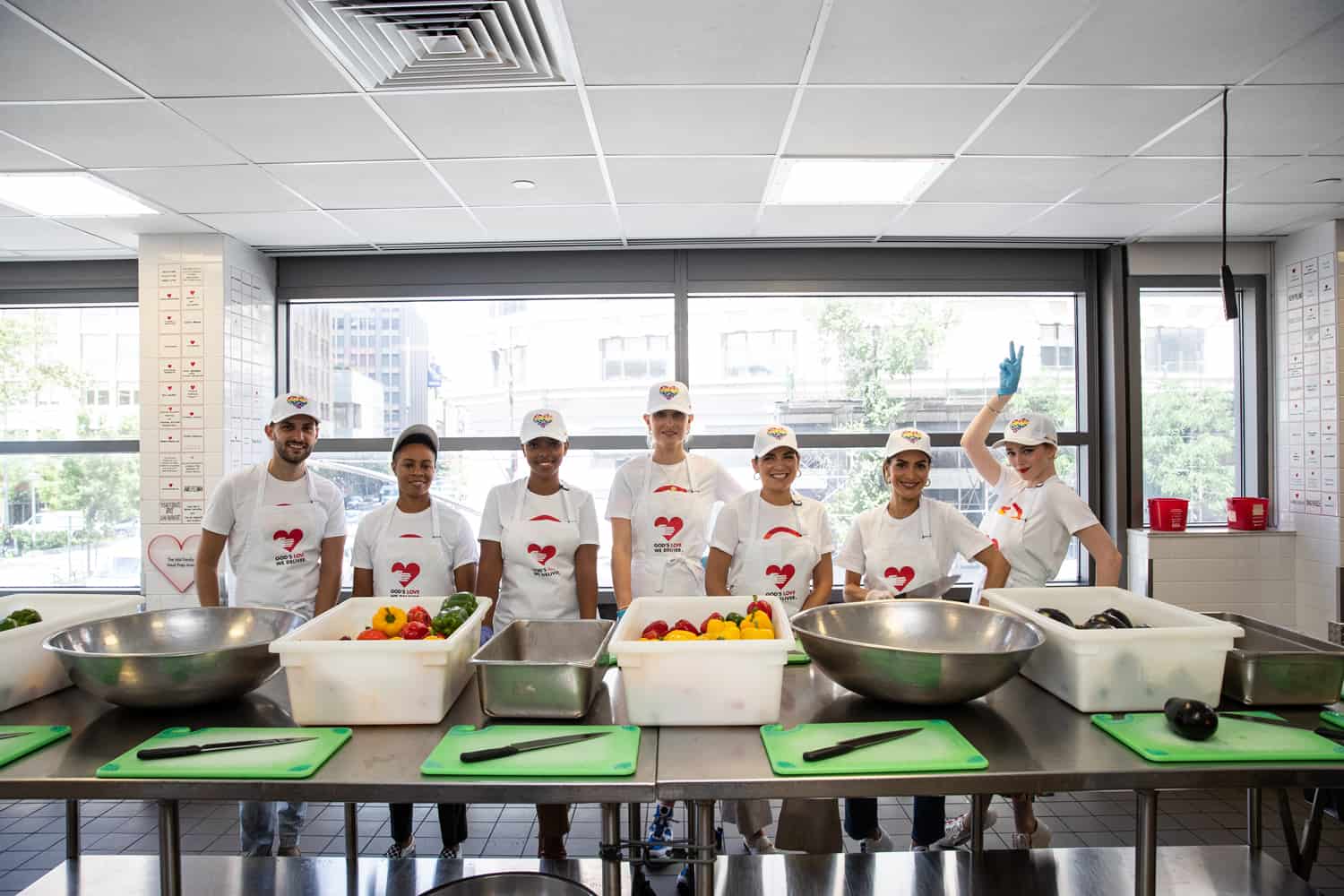 Bluemercury Threw a Party In Honor of Its 20th Anniversary
Alina Cho, Carole Radziwill, Trudie Styler, and more helped Bluemercury celebrate its 20th anniversary this week. Founders Marla and Barry Beck hosted a cocktail party at the brand’s flagship store in New York. Guests learned about the brand’s history while listening to music by MadMarj and sipping beverages by Mezzacorona. 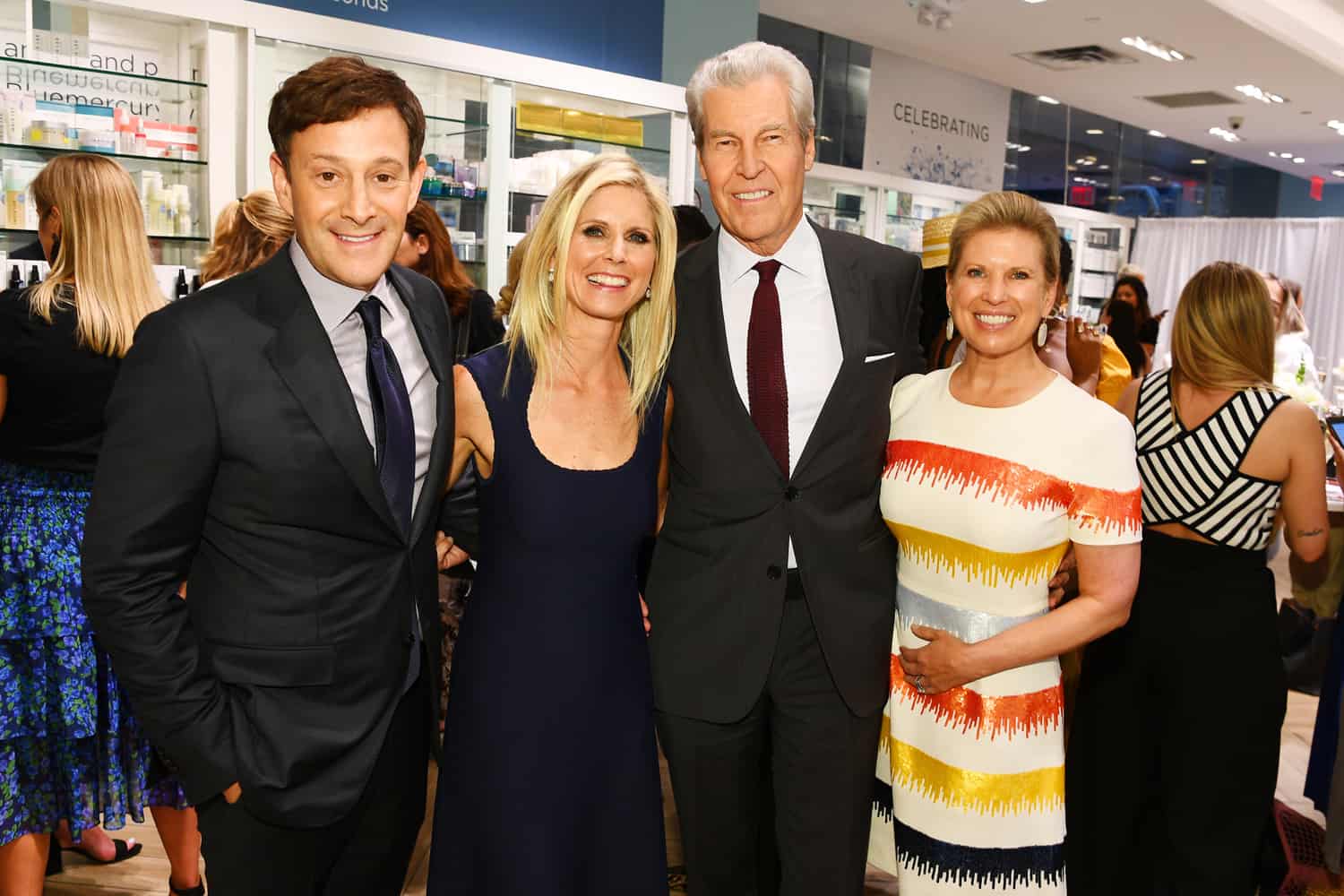 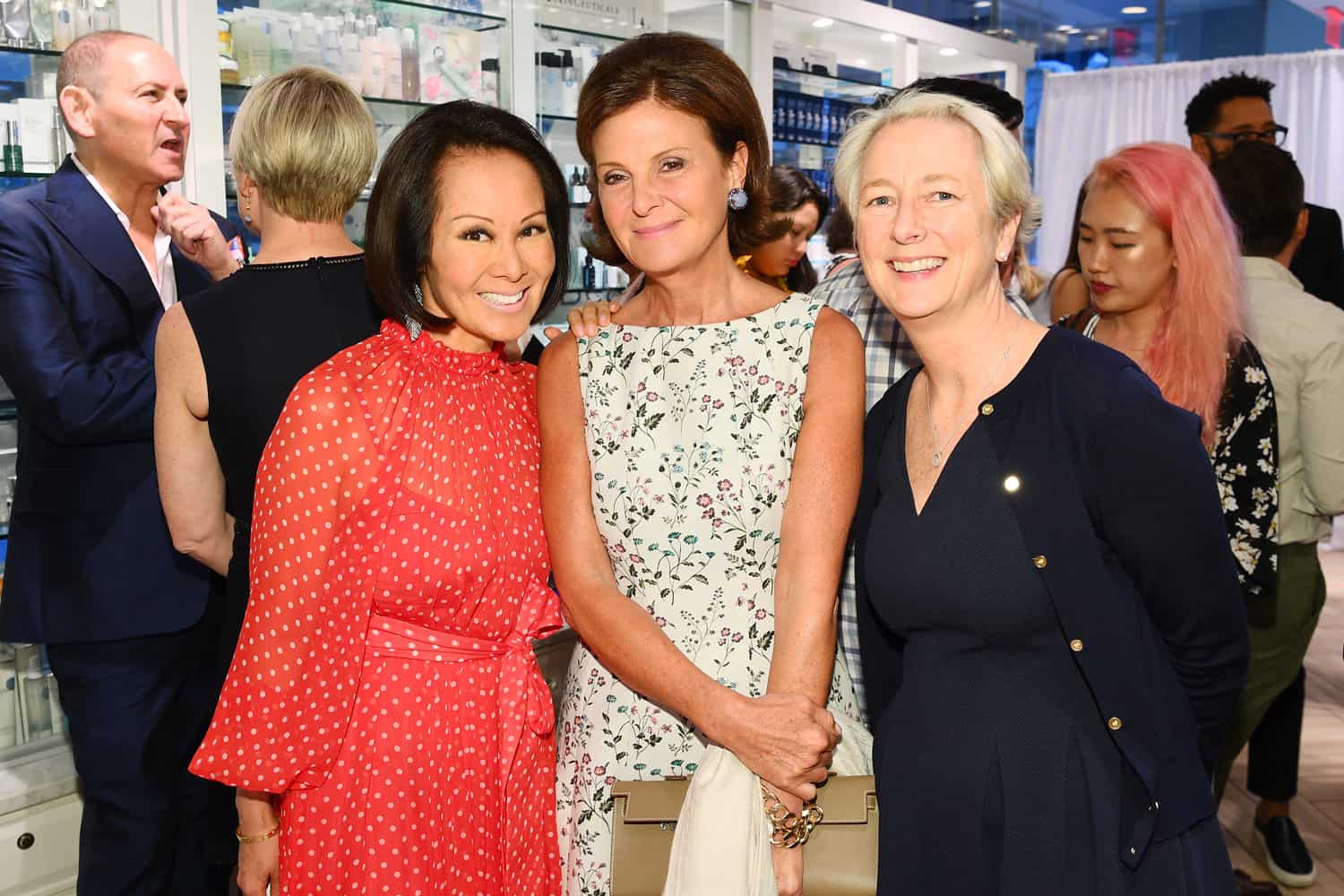 The Daily and Eres Celebrate Summer in Greenwich