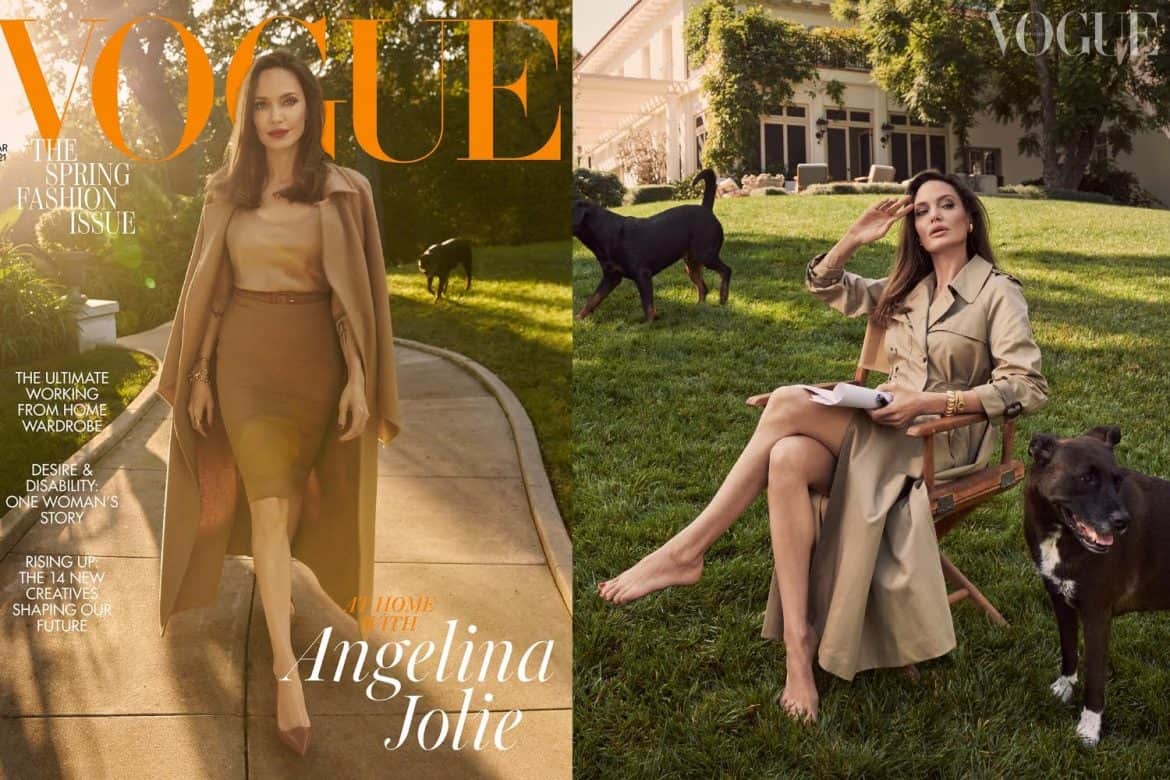 Vogue’s fashion news show is officially back for season 2! From February 22—March 8, viewers can tune in every Monday and watch the series’ three new weekly episodes, per Vogue. Though the first season focused on topics related to designers’ creative processes, the second offering will delve into how different parts of the industry are adapting during COVID-19. This season’s guests haven’t been announced yet, but if the last one’s—like Tom Ford, Aurora James, and Pierpaolo Piccioli—are any indication, we’re already anticipating learning directly from the industry’s top insiders.

Brace yourselves, fast fashion fans: Topshop is officially under ASOS ownership. According to Bloomberg, the online retailer bought the British brand for $405 million today. As part of the deal, ASOS will also own the Topman, Miss Selfridge and HIIT brands (and their current 30 million pounds of inventory). The move is apparently part of a strategy to expand the brand’s presence in European and U.S. markets—but as for what that looks like, we’ll just have to wait and see.

In a heartbreaking turn of events, Scottish musician and producer SOPHIE, 34, died this weekend in Athens. The news broke when Transgressive Records tweeted about their passing on January 30, after a “terrible accident” (which hasn’t been identified at this time). SOPHIE was a groundbreaking transgender voice in the pop music scene, a celebrated performer, and a quickly rising star (though most of their music was more underground, their 2018 album Oil of Every Pearl’s Un-Insides gained massive critical acclaim and a Grammy nomination). Their futuristic and ever-changing style also made them a presence in the fashion world, whether they were walking the Fall-Winter 2018 runway for Eckhaus Latta or their “It’s Okay To Cry” video was the backdrop for Louis Vuitton’s Spring 2020 runway show. SOPHIE’s death prompted responses and tributes across the industry, from Christopher John Rogers to Nicolas Ghesquiere to Rihanna.

To kick the month off with a bang, British Vogue has already unveiled its March 2021 cover star—Angelina Jolie! Covering the title’s annual “Spring Fashion Issue,” the actress spoke with EIC Edward Enninful about everything from her upcoming book with Amnesty International, Marvel’s Eternals film and love of vintage fashion to parenting and spending time with her kids. The accompanying editorial was shot by Craig McDean at the actress’s historic Los Angeles estate, featuring pieces by Dior, Max Mara, and Brunello Cucinelli.