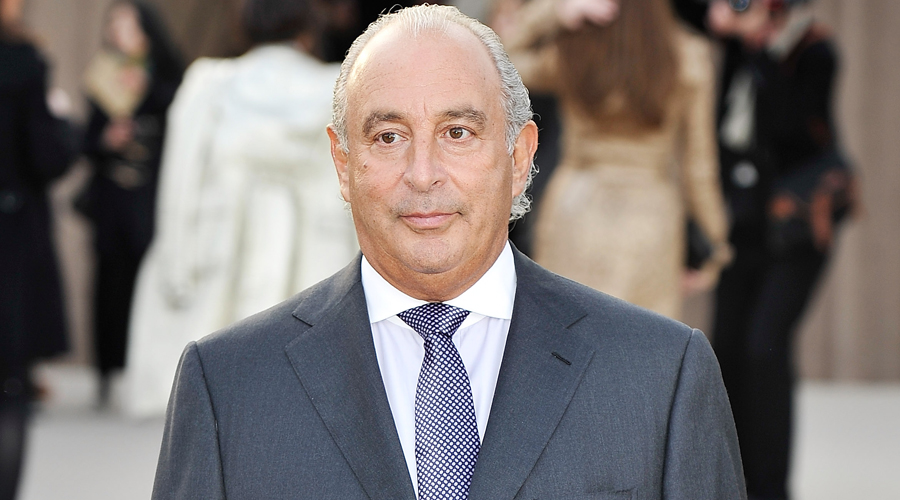 Sir Philip Green continues to find himself in trouble. According to Business of Fashion the chairman of Arcadia Group (which owns Topshop, among other stores) has been charged with four counts of misdemeanor assault in Arizona. Green allegedly touched a pilates instructor inappropriately. He denied the allegations via an Arcadia spokesperson.

Last October news broke that Green was involved in a workplace harassment scandal, but details of his behavior did not emerge until this February. The fallout from the scandal has been swift. In November Beyoncé bought out his share of Ivy Park. Green also saw a drop in the his net worth. Last year was the first since 2002 that he did not achieve “billionaire” status.