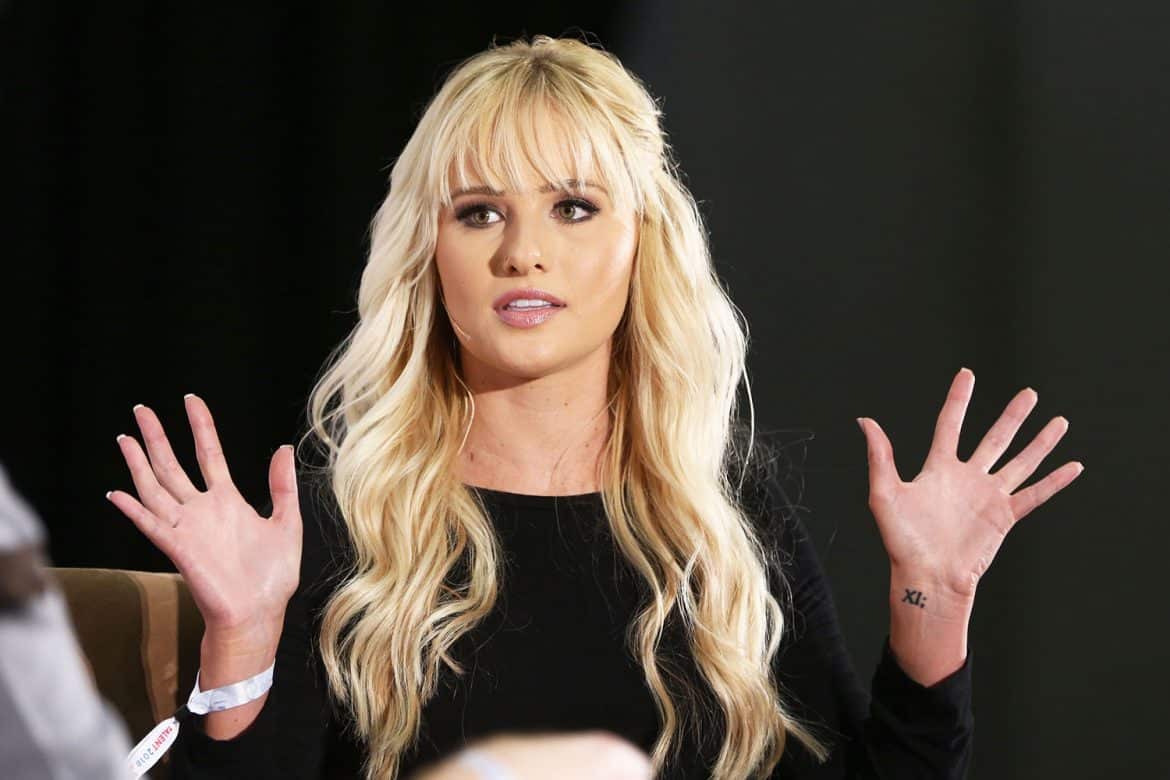 Tomi Lahren Launches Athleisure Line for Gun Lovers (Vogue)
Over the weekend, Fox News political correspondent Tomi Lahren announced the launch of her new athleisure collection with Alexo Athletica, a company (in)famous for their line of “Signature Carrywear™” — athletic leggings and shorts with built-in gun holsters. Yes, you read that right — yoga pants for packing heat. Lahren’s own collection is merely “Carrywear™ Lite,” meaning it is not designed to carry a firearm, which seems odd given Lahren’s own stance on guns. One can’t help but wonder why she chose to leave this particular feature off her first collection. Did she think it would sell better without it? Maybe she’s planning that for her next collection, along with an AR-15 sling and sporty bullet sash.

Some have told me I’m too “controversial” to have an athleisure line, that conservatives should just stick to politics and Trump cheerleading. My response? Watch me. Introducing Freedom by Tomi Lahren by @alexoathletica full line available now. #TeamTomi #FreedombyTomiLahren #Alexo #athleisure

Adidas Takes Legal Action Against JCrew (The Fashion Law)
JCrew loves a good stripe, but Adidas is taking issue with a particular red white and blue configuration they say violates their three-strip trademark. According to The Fashion Law, “’As a result of [its] extensive use and promotion of the three-stripe mark,’ adidas claims that it ‘has built up and now owns extremely valuable goodwill that is symbolized by the mark,’ and with that in mind, it argues that such rights are at risk because ‘consumers familiar with the goods and services long associated with [its] three- stripe mark are likely to assume that the goods and services offered under [J. Crew’s striped trademark] originate from the same source, or that they are affiliated, connected, or associated with [adidas].’” 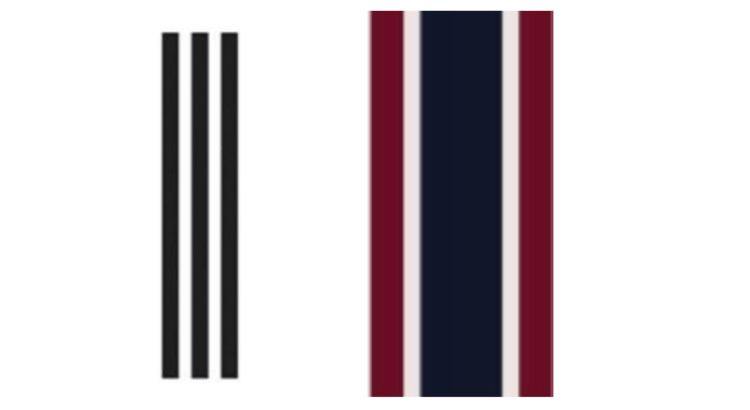 Poor JCrew. With all the troubles they have been having over the last few years, this is the last thing they need. Also, let’s be honest, who is really going to confuse these two designs?

Emma Stone’s Punk Rock Cruella de Vil (The Cut)
On Saturday, Disney revealed a first look at Emma Stone as Cruella de Vil in the company’s live-action prequel to 101 Dalmatians. Stone was not on stage at Disney’s D23 expo herself to make the reveal, but sent a brief video message from the set. “I’m here on our first day of shooting Cruella,” she said. “It’s 1970 and set in London, and it’s punk rock.” The film, which uncover the backstory of Disney’s most stylist villain, will be released on May 28, 2021. 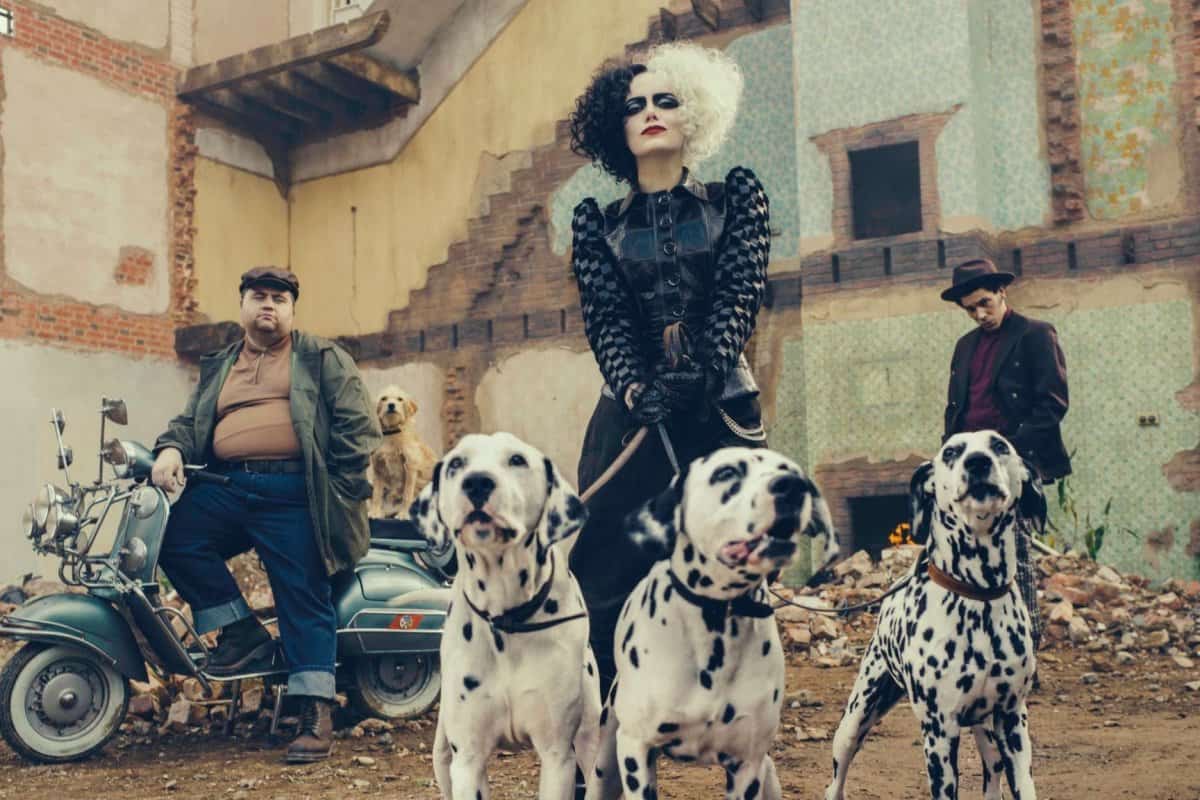 Ulric Jerome Departs Matchesfashion.com (WWD)
Ulric Jerome is leaving Matchesfashion.com, where he served as chief executive officer since 2015. Jerome joined the company in 2013 as chief operations officer. “Ulric has been instrumental in building the company into the global, digital and inspiring organization that it is today,” said group board member Gabriele Cipparrone. Jerome’s successor has yet to be announced.