Why Tom Ford Got Slapped Outside the Beverly Hills Hotel 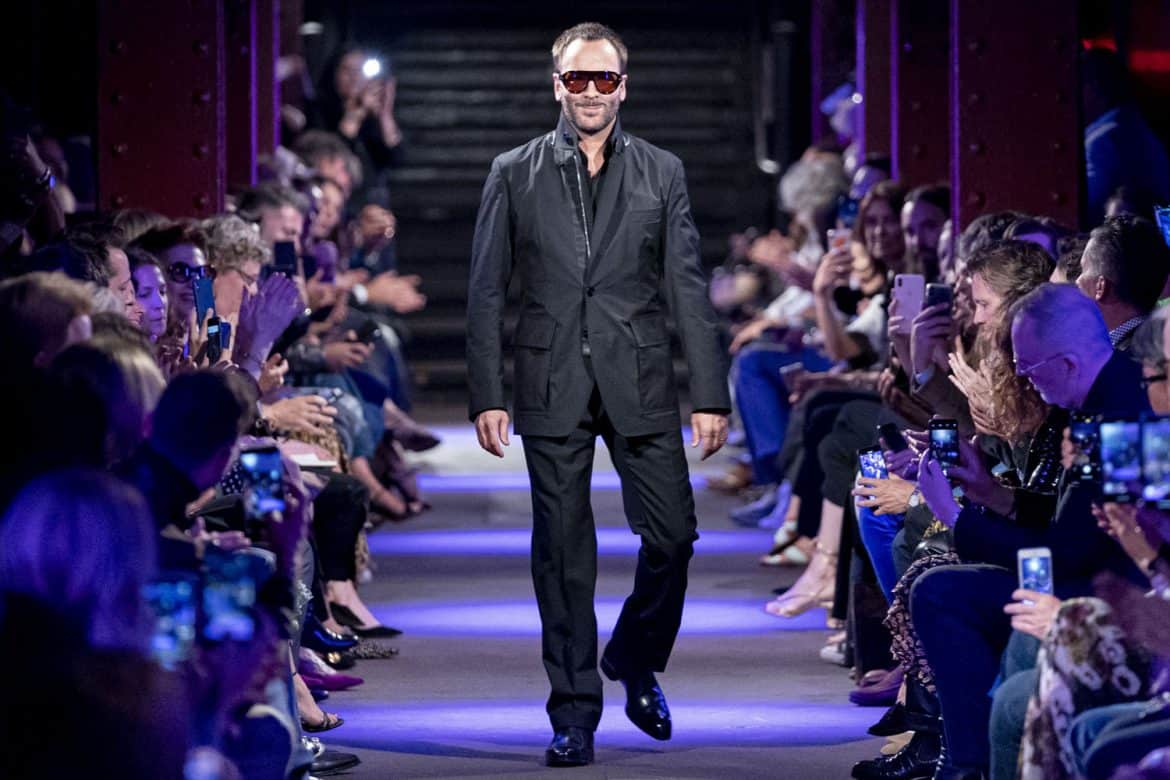 Anyone who has worked a retail job knows that customers can sometimes take their dissatisfaction a little too far. Apparently even people at the top aren’t immune to angry shoppers — including Tom Ford. Earlier today, at Vogue‘s Forces of Fashion conference the designer recalled a time one woman went off on him.

“I had a woman slap me one time because her shoe heel broke. She took it so personally,” he explained. “I was standing in front of the Beverly Hills Hotel waiting to get into a car, and a woman came up and slapped me and said, ‘I bought your shoes and wore them to an event, and the heel broke and I looked like a complete fool.’ She thought I had decided to personally ruin her night by making that heel break. It was scary.”

The conversation wasn’t all dark. The designer, who sat in conversation with his friend Julianne Moore, also discussed everything from his film career to the changing nature of fashion. Moore also got a chance to dish on her friend, throwing in a cute anecdote about the first time they met.

“It was in 1998; it was the first time I was nominated for an Academy Award. My baby was two months old. I wasn’t really in Tom Ford shape,” she said. “I was really nervous because I was going to meet this giant of American fashion, and here I am with my baby. The first thing Tom did was pick up my little boy — who’s now 21 — and said, ‘I want one of these.’” Cute!