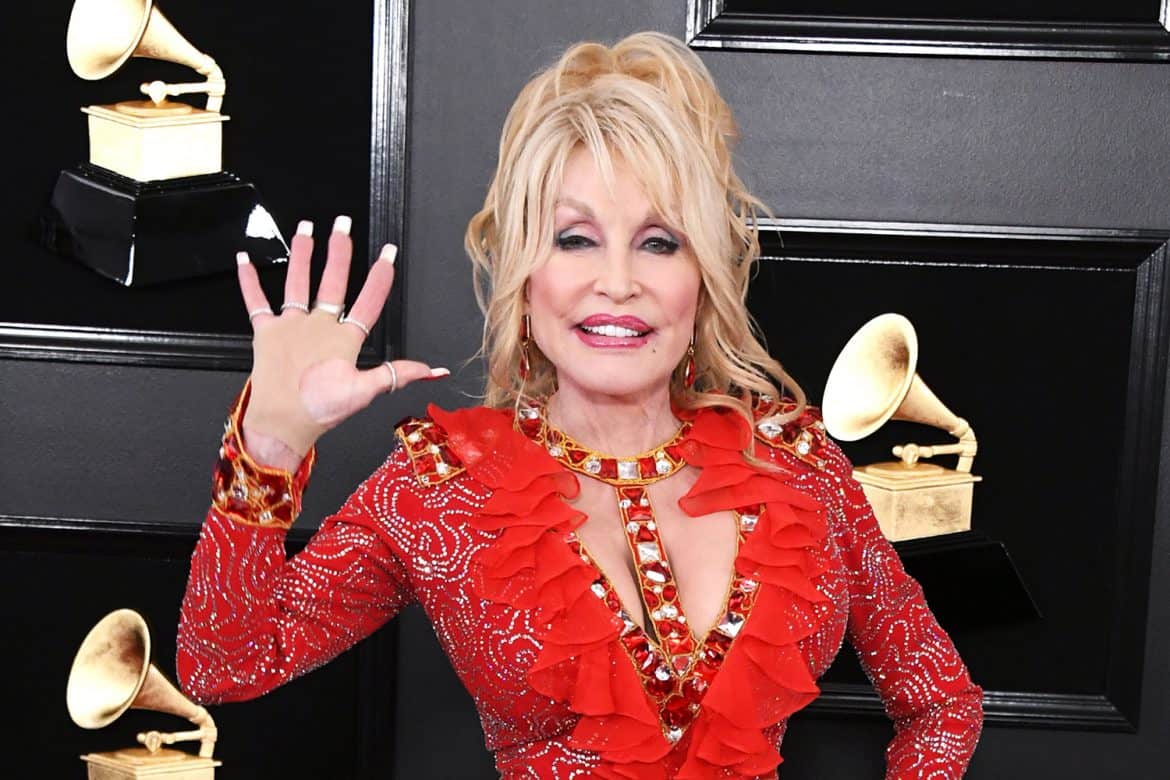 Dolly Parton is on the cover of Elle’s November “Women in Hollywood” issue and inside she dishes on her unexpected role as an inspiration to the fashion world.  “God, no,” she responded when asked if she’d ever imagined she’d be impacting runways. “To me, that’s still one of the funniest things, when people say that I am a fashion icon. I just always thought people thought I was so gaudy. I am! I’m flashy, and I’m flamboyant. Had I not been a girl, I definitely would have been a drag queen. I like all that flamboyance. I love all that sparkle, and shine, and color.” So do we, Queen Dolly! 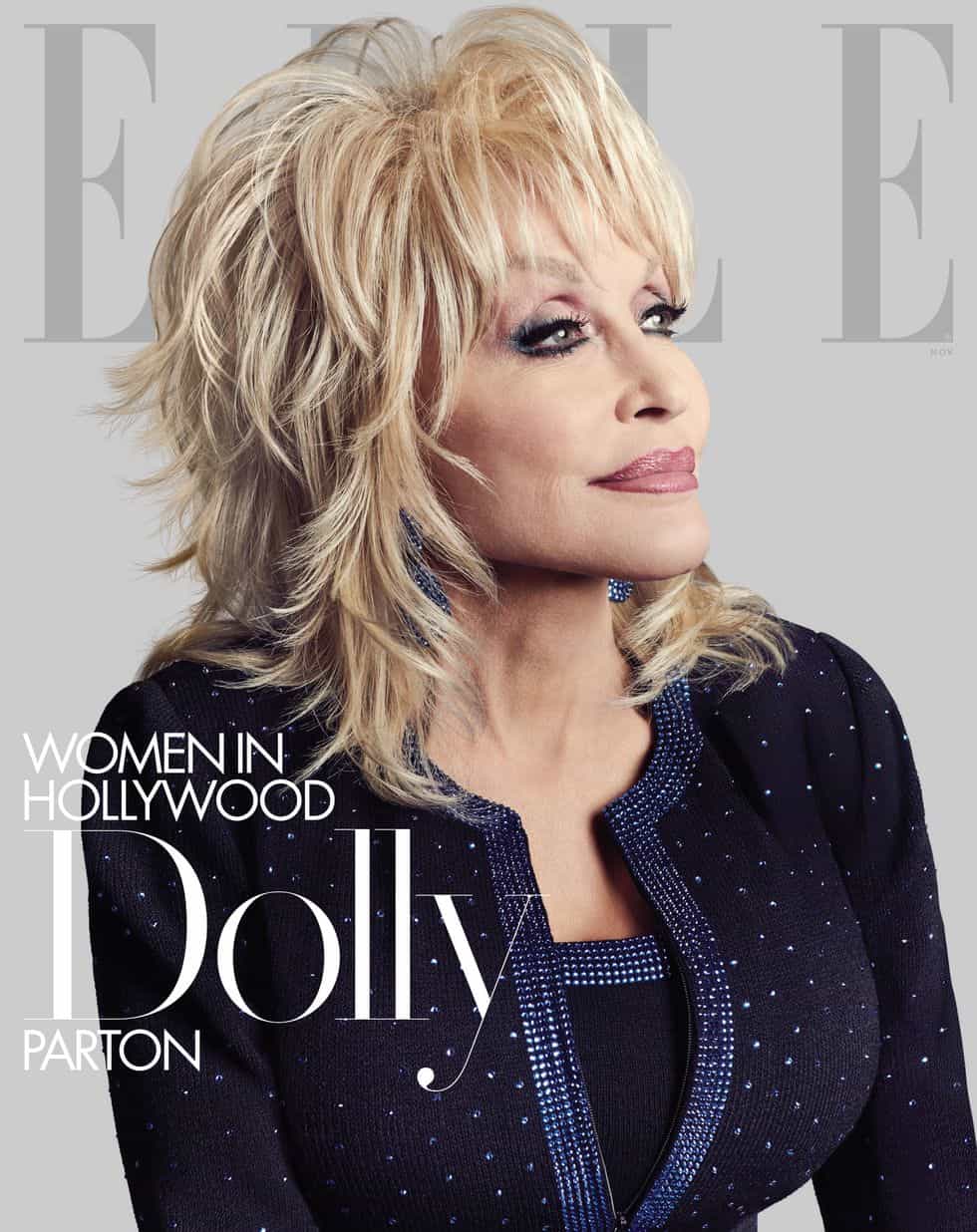 She also gives a few details on her upcoming fashion line, which was announced in May after she signed with IMG. “I’m going to do it. I’m going to get there,” she says. “It’s one of my dreams—the makeup, hair, and wigs, clothes, all of that sort of thing.”

Parton, 73, shows no sign of slowing down (Thank god!) with a new Netflix series, Dolly Parton’s Heartstrings, premiering November 22. Each episode of the show, which she produced, narrates, and appears in, expands one of her songs into a mini movie. “I’m as proud of it as anything I’ve done,” she told Elle. “All my life, I’ve felt my songs tell such stories. I’ve always dreamed about being able to make them into movies.” She’ll also be in New York City on November 5th where she’ll be honored alongside Jean Paul Gautier at the We Are Family Foundation gala at Manhattan Center’s Hammerstein Ballroom. She’ll be receiving the Mattie Stepanek Peacemaker award and will be performing with Nile Rogers & Chic at the event. Long live Dolly!

After 15 Years, Robbie Spencer Is Stepping Down From Dazed

Why Tom Ford Got Slapped Outside the Beverly Hills Hotel