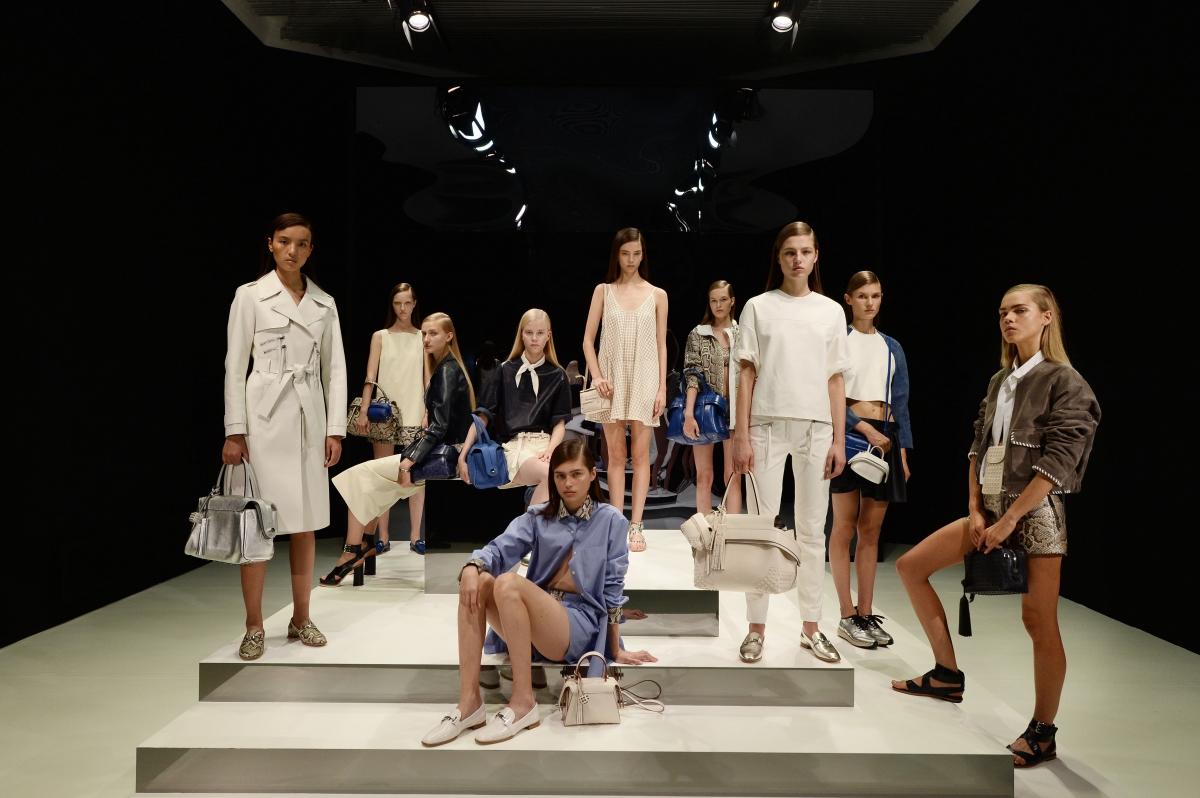 Tod’s new ad campaign for the season is all about “Timeless Icons,” including the likes of Brigitte Bardot, Jane Birkin, Bianca Jagger, Jean Shrimpton, Twiggy, Ali MacGraw, and Lauren Hutton as inspiration—a book on Tod’s timeless icons is due out in January. Those women served as the backdrop on a big black and white tableaux vivant for Tod’s Spring 2017 show in Milan. In the post-Alessandra Facchinetti era, Tod’s is returning to the classics and focusing predominately on its bread and butter staples, which means its accessories like the Double T bag and the Gammino shoes, for example. The ready-to-wear was pared down, but a chic leather jacket and some leather and suede trench coats certainly had that luxurious and timeless appeal the brand is after as it focuses on getting back to its roots. 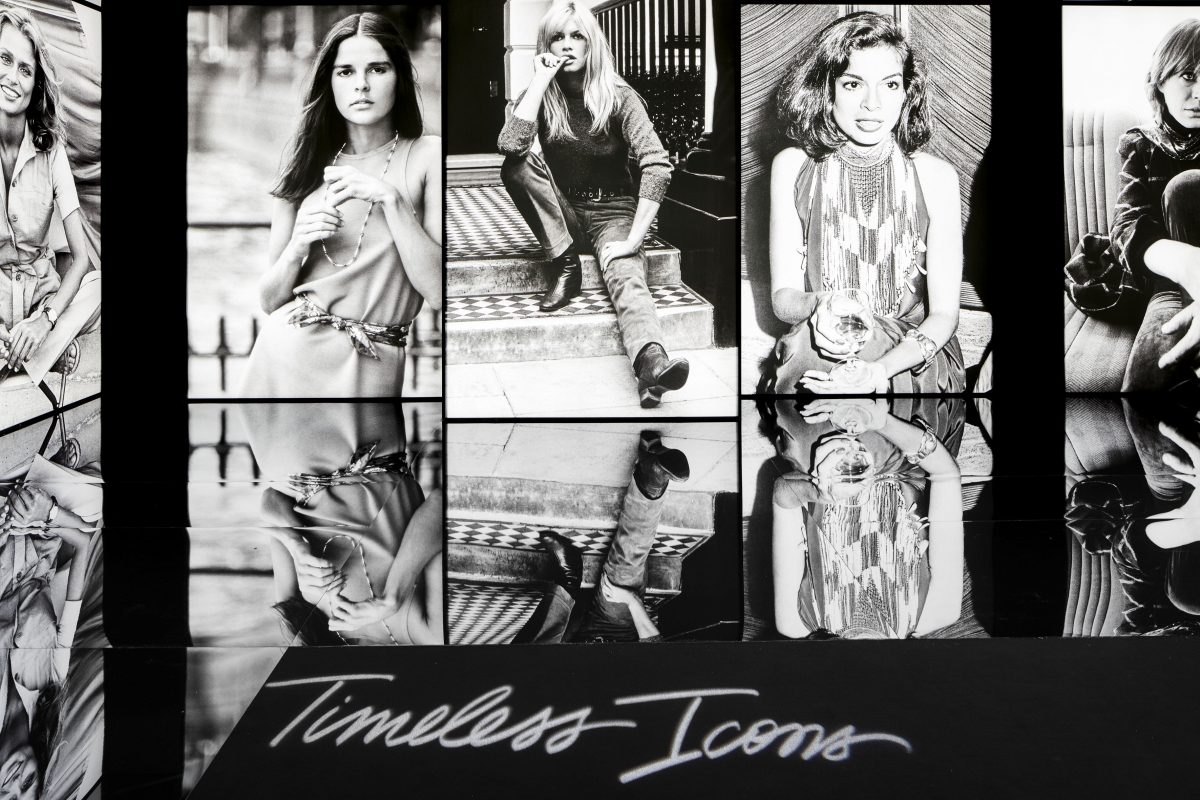 The Daily Media: 78 Shifts to Discuss

Jeremy Scott Reimagines Valley of the Dolls for Moschino Spring ’17