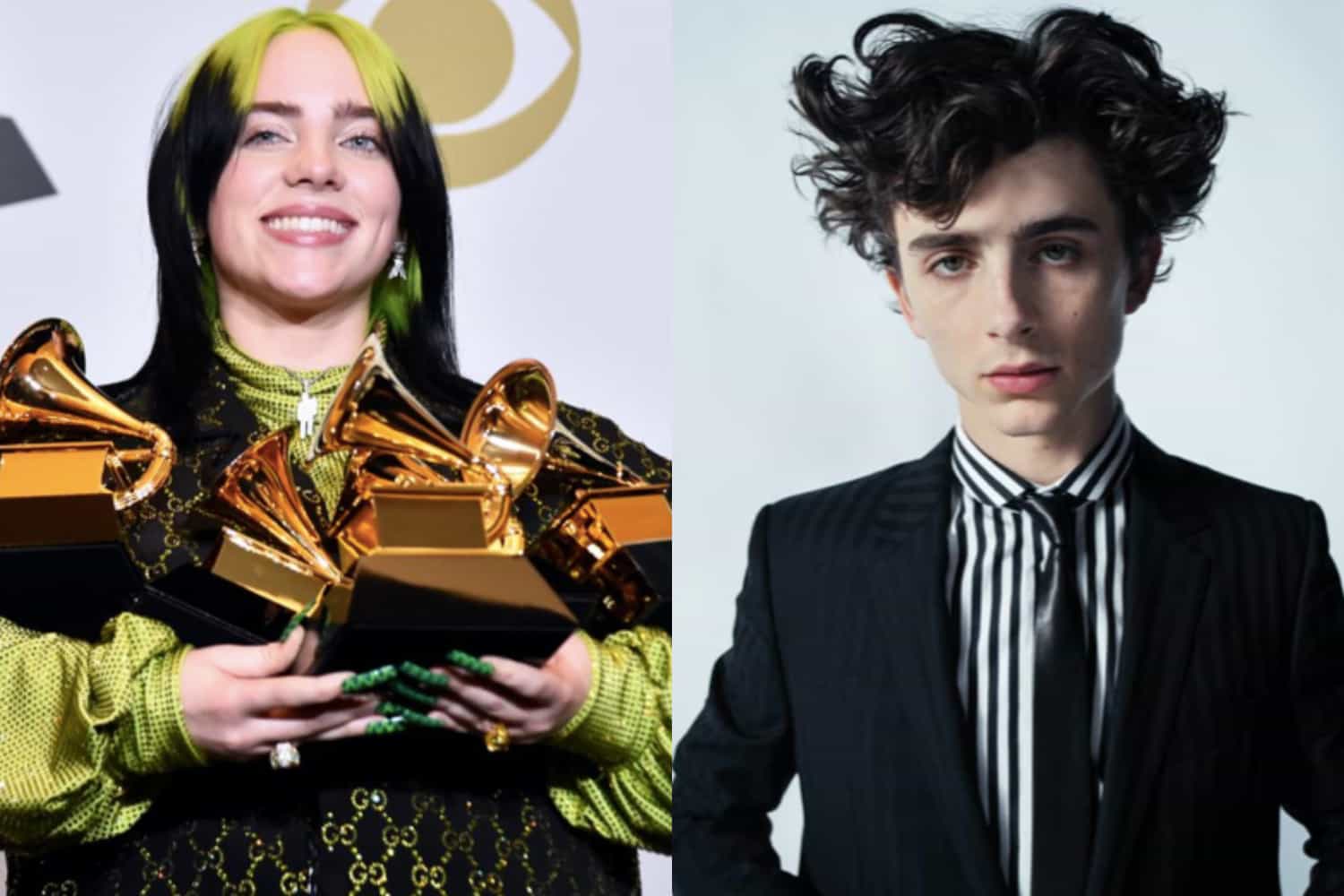 It’s ‘the first Monday in May’ and while the Met Gala isn’t taking place today, a press preview hosted this morning revealed what’s to come in September. First off, the 2021 Met Gala co-chairs have been announced: Timothée Chalamet, Billie Eilish, Naomi Osaka, and Amanda Gorman. The youthful crew will be joining honorary chairs Anna Wintour, Tom Ford, and Instagram CEO Adam Mosseri.

During the preview, Andrew Bolton—the legendary Wendy Yu Curator in Charge of the Costume Institute—revealed more details on the two-part exhibit, which will celebrate American fashion’s past, present, and future and coincide with the Institute’s 75th anniversary. “Over the past year, because of the pandemic, the connections to our homes have become more emotional, as have those to our clothes. For American fashion, this has meant an increased emphasis on sentiment over practicality,” he said. Eva Chen gave additional sentiments from the Met Steps on IGTV, declaring that 2021’s exhibit aims to ignite conversations about the meaning of American fashion in relation to equality, race, and gender.

The first part of the exhibit, “In America: A Lexicon of Fashion,” is scheduled for September 13 as a flashy finale to New York Fashion Week. Though it’s been billed as a “more intimate” affair, the Met Gala is still the Met Gala, so expect plenty of stars! The Anna Wintour Costume Center’s first exhibit will detail the personal qualities of clothing and how they relate to our emotions within a transparent-walled fictional house. Feelings like “Fear,” “Comfort,” and “Well-Being” will be complemented by 20th and 21st century pieces from the likes of Prabal Gurung, Christopher John Rogers, and Sterling Ruby in specific rooms of the house.

The exhibit’s second part, “In America: An Anthology of Fashion,” will highlight the history of American fashion over the last 300 years and our background’s ties to clothing, set between the Institute and The Met’s American Wing. Select period rooms will house garments from the 18th century to the present day, as well as themed films created by iconic American movie directors. This Gala won’t take place until 2022—the first Monday in May, as is tradition.

Now, the question on everyone’s lips: who will the co-chairs wear? In the last few months, we’ve seen tennis player Osaka add “Louis Vuitton campaign star” to her resume, and Gorman transform from a young poet-on-the-rise to IMG model (even landing her first Vogue cover this month). Eilish and Chalamet have also become renowned for their red carpet and off-duty style. Given Eilish’s recent transformation for British Vogue‘s June 2021 issue and a new era of music on the way (which is sure to inspire her fashion sense as well), the performer is decidedly one to watch on fashion’s biggest night. Then there’s Chalamet, who will hopefully be bedecked in a sleek ensemble by Mr. Ford—though, who can say? Whatever the case, we’ll all find out on the second Monday in September.

Event Promotion At Its Finest With Runway Waiters