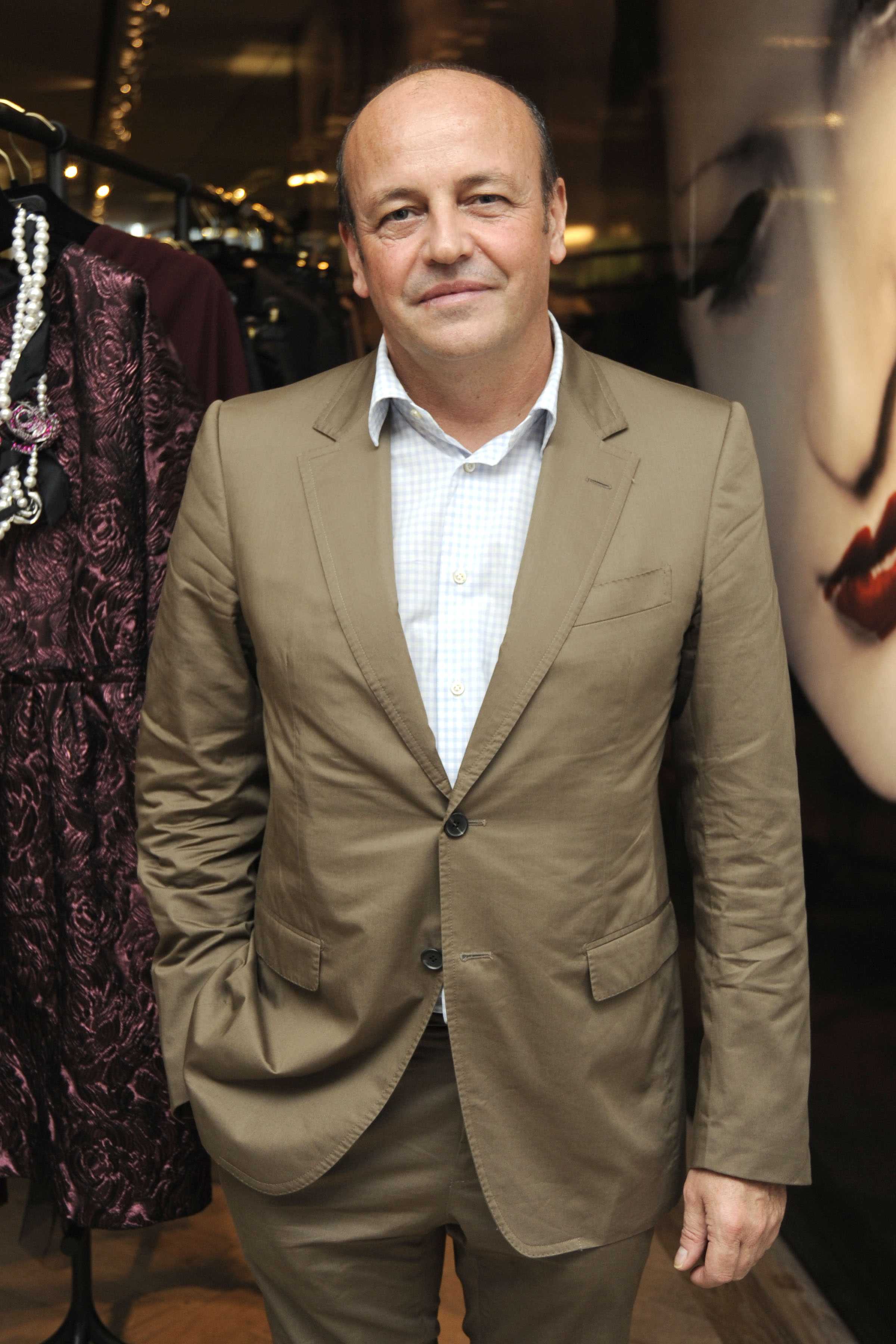 Luxury veteran Thierry Andretta has been tapped as the new CEO of Mulberry. Andretta replaces Bruno Guillon, who left a year ago after a tumultuous two years at the company. Andretta was previously chief executive of Buccellati and has held roles at Lanvin, Moschino, the Gucci Group, Kering, and LVMH. His hire comes a few months after the appointment of creative director Johnny Coca, who came from Céline. One day after announcing Coca’s appointment, Mulberry brought fashion veteran Julie Gilhart on board to to serve as a non-executive chairman. Coca will begin his post in July, while Andretta will take on his new role starting April 7th.