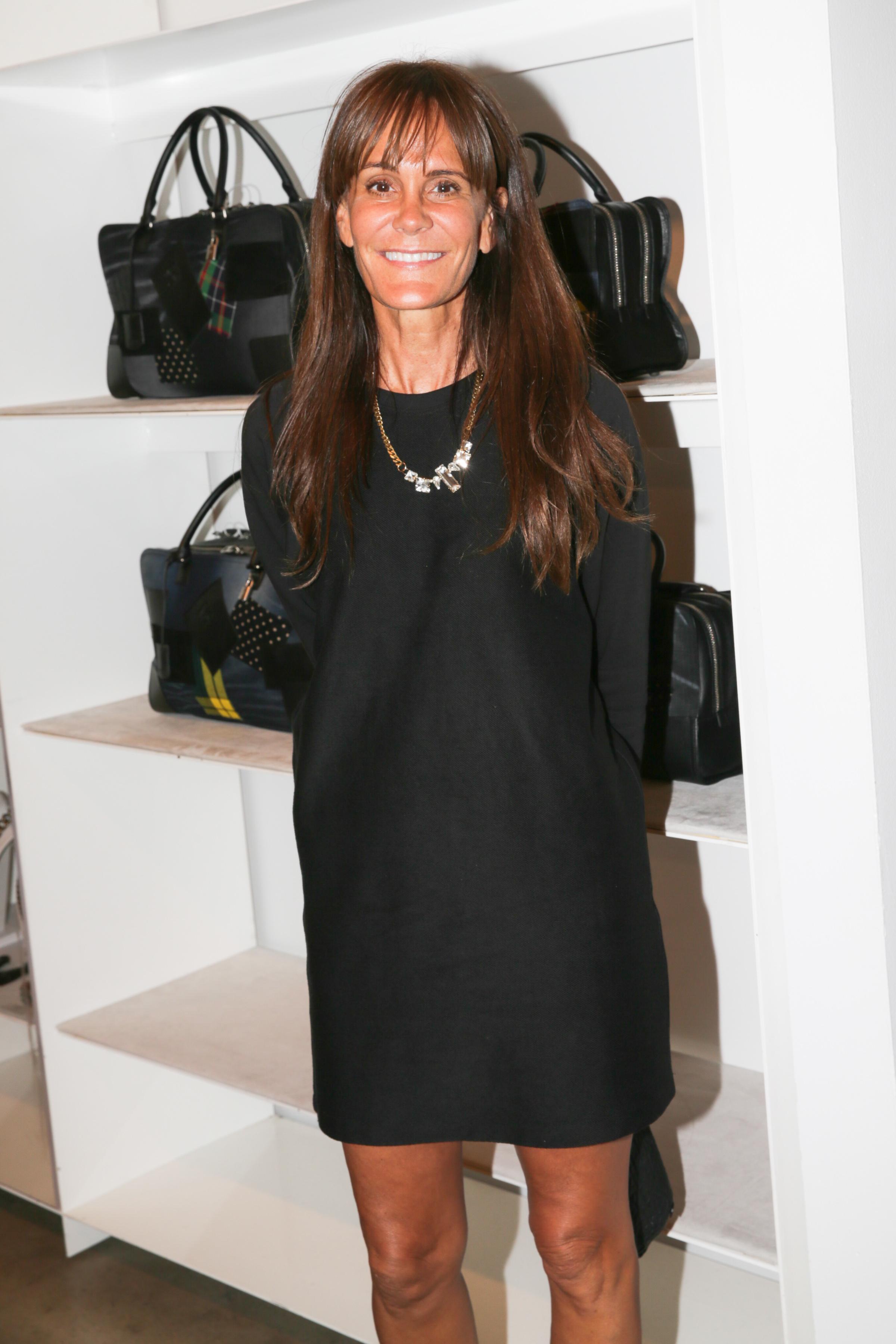 More big appointments at Mulberry! The brand has appointed Julie Gilhart as an independent non-executive director just one day after announcing their new creative director Johnny Coca. Like Coca who was formerly at Céline, Gilhart has had a reputable career in the business most notably with her 18 years as fashion director at Barneys and recently she has also been a consultant for big companies like Amazon and LVMH. She also sits on the boards of Parsons The New School for Design and Kelly Slater‘s label Outerknown LLC.

Godfrey Davis, Mulberry’s CEO and executive chairman who took over as CEO after Bruno Guillon left in March, looks to be rebuilding the brand with big name hires and is said to be adjusting average price points and trying to lure back core customers. In regards to Gilhart’s appoint Davis told WWD,”I…look forward to [Gilhart] bringing her considerable fashion and brand experience to bear as we continue to build Mulberry into a global luxury brand.” Mulberry has stores in North America, Europe, and the Far East and plans to open a Paris store in Spring 2015.