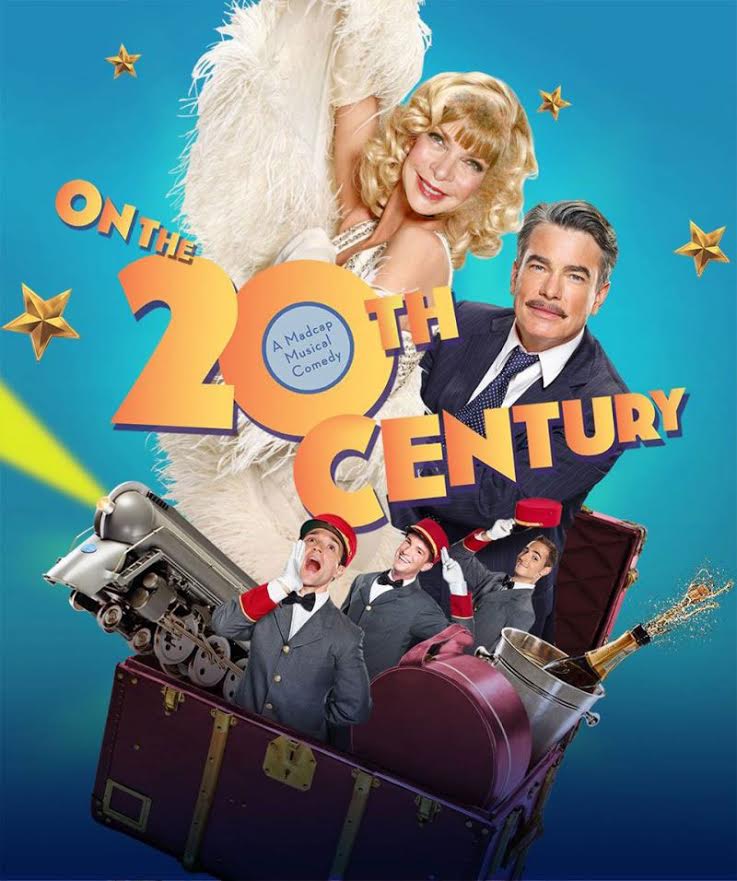 It’s still not confirmed exactly what role Anna Wintour has in glamming up Sunday’s Tony Awards 210-foot-long red carpet right now, but it will be clear enough this weekend when Broadway gets a much-needed boost from 7th Avenue. Some of Broadway’s biggest names as well as newcomers have been getting assistance with their red carpet looks from Vogue staffers in the past few weeks. “We’re in this partnership with Vogue and Anna Wintour and KCD. They’ve set up appointments for some of us to come and try on different things,” Tony nominee Victoria Clark told NY1. Nordstrom is coming on-board as well as an official red carpet sponsor.

Another first? The Tony Awards will present “LIVE! From the Red Carpet,” a live-streamed red carpet special helmed with Hedwig’s Darren Criss and Laura Osnes hosting. George Takei (!!!) will be serving as the livestream’s official fan correspondent, and Jeffrey Kalinsky and Emilio Sosa will be fashion correspondents. (We had to Google Sosa, but discovered he’s a Project Runway alumni and a Tony Award nominee himself for The Gershwin’s Porgy and Bess.) The 2-hour, 30-minute special will air from 5:30 p.m. to 8 p.m. EST on TonyAwards.com, CBS.com, Playbill.com and TimeOut.com. New Yorkers also have the option of  sticking with NY1’s always reliable Red Carpet to The Tonys show from 6 to 8 p.m. The Tony Awards will air on CBS on Sunday night with Alan Cumming and Kristin Chenoweth hosting for the first time.

Plus! Broadway, By The Numbers:
4: The number of octaves in Tony Award co-host and 2015 Tony Nominee Kristin Chenoweth’s vocal range. That’s more than 30 notes!

10: The record-breaking number of times Chita Rivera has been nominated for a Tony Award

18: The number of characters named after Shakespeare characters in Something Rotten!

23: The number of years since a play was last Tony-nominated for Best Choreography (This year, it was The Curious Incident of the Dog in the Night-Time)

37: the number of consecutive years the Tony Awards have been broadcast on CBS

70: The number of years between On the Town’s original production opening and the Broadway revival’s opening, making it this season’s oldest nominated musical

384: The number of times etcetera is said on-stage in The King and I each week

The Daily Media: 22 Moves To Discuss