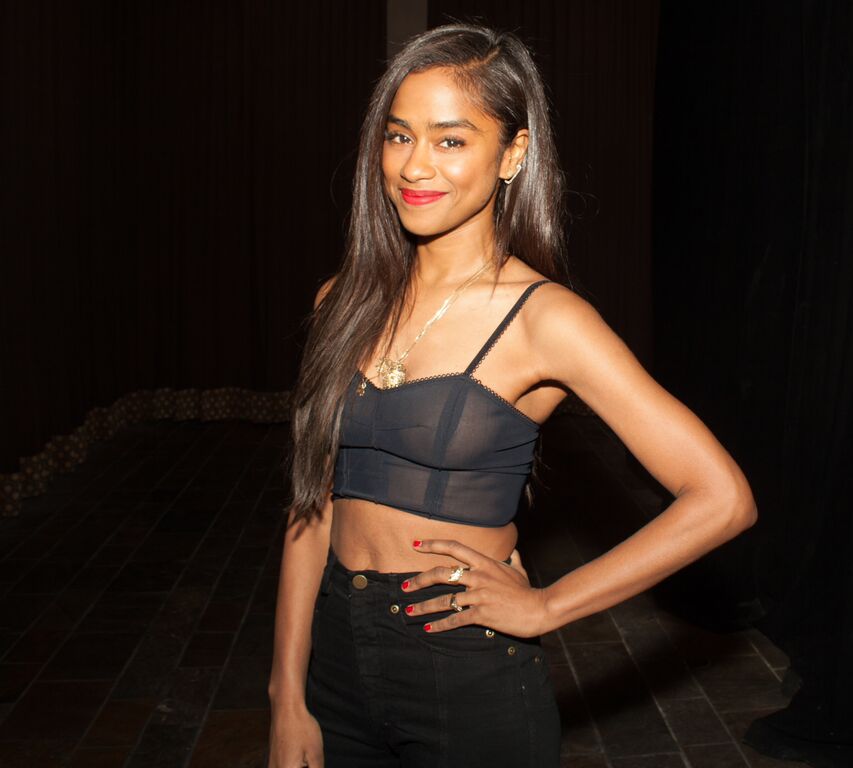 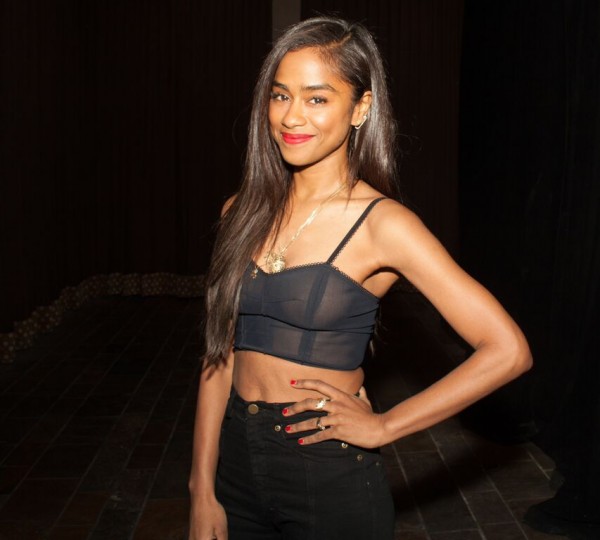 Vashtie (no last name needed, but it’s Kola, if you’re curious) is one of the coolest people on the planet. I seriously want to be her, because Vashtie does it all: designing lines for Puma and G-Shock, deejaying all over the globe, and making music videos. I met Vashtie when we both starred in a Maybelline video with Erin Wasson a few years ago. I fell in love with her instantly. And now with her new Showtime series 3AM, even more people will be head over heels for Vashtie.

I caught an episode of 3AM, which follows a few NYC nightlife creatives – internet sensation The Fat Jew, hysterical drag doorman Markus, semi-porn party photographer Kirill – speeding around the city doing their thing until daylight. Vashtie invited friends to check out the show at a screening room in Tribeca. In the episode, Vashtie stuns at her Puma shoot and commands a huge crowd from the DJ booth of Webster Hall, but she also exposes a vulnerable side. “The scariest was easily my scenes in therapy and coming out about the domestic abuse from my childhood,” she told me. “It actually came up accidentally during my interview, which led to the producers wanting to see me in therapy. I was really afraid to open up like that, but realized that it could help other people who may have endured similar experiences.” These moments, like Vashtie herself, are raw and real. Sure, she’s an It girl with a tremendous Instagram following, but she is also down to earth as she seemingly does a zillion glamorous things at once. “The best part was being able to capture my life and work,” she added. “In the moment, it’s hard to really see what it is that I’m actually doing so seeing it on the show was very cool.” 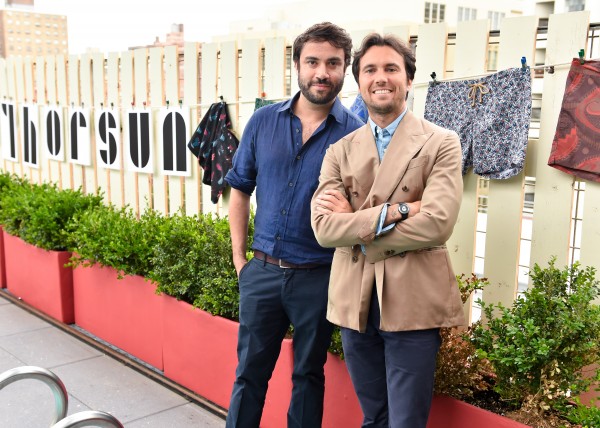