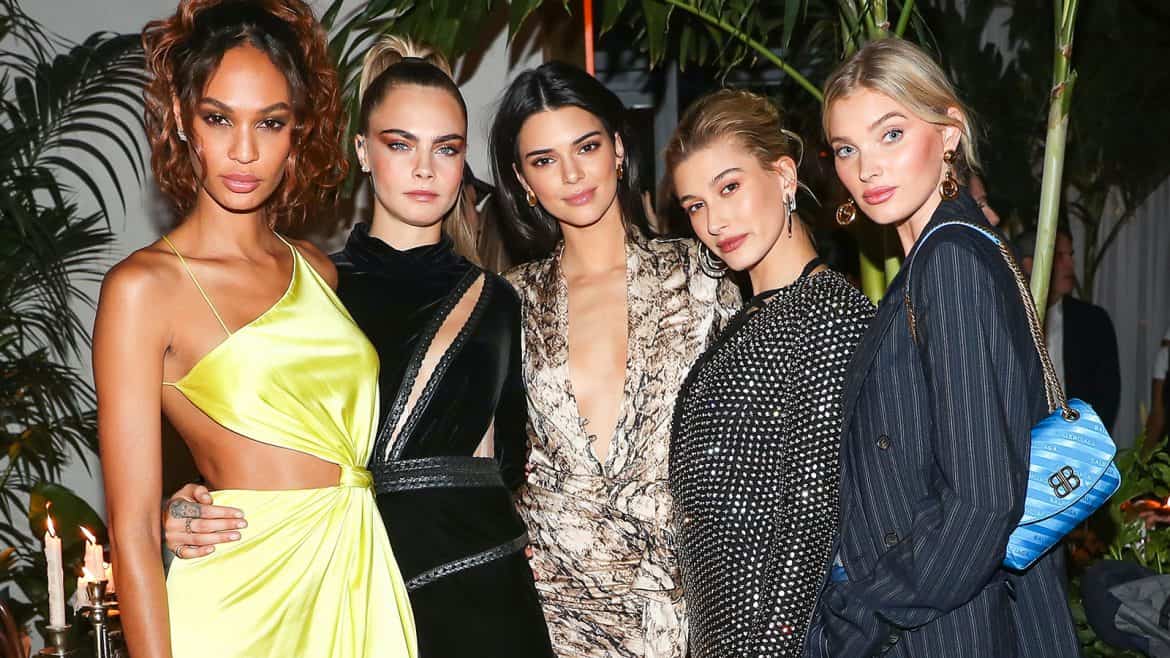 You only open the Times Square EDITION once in a lifetime so Ian Schrager and his team went big. Really big. The new hotel is the brainchild of Schrager in partnership with Marriott International and brings the hotelier back to the neighborhood where he first went from the clubs to the hospitality business opening the Paramount and Royalton in the ’90s. 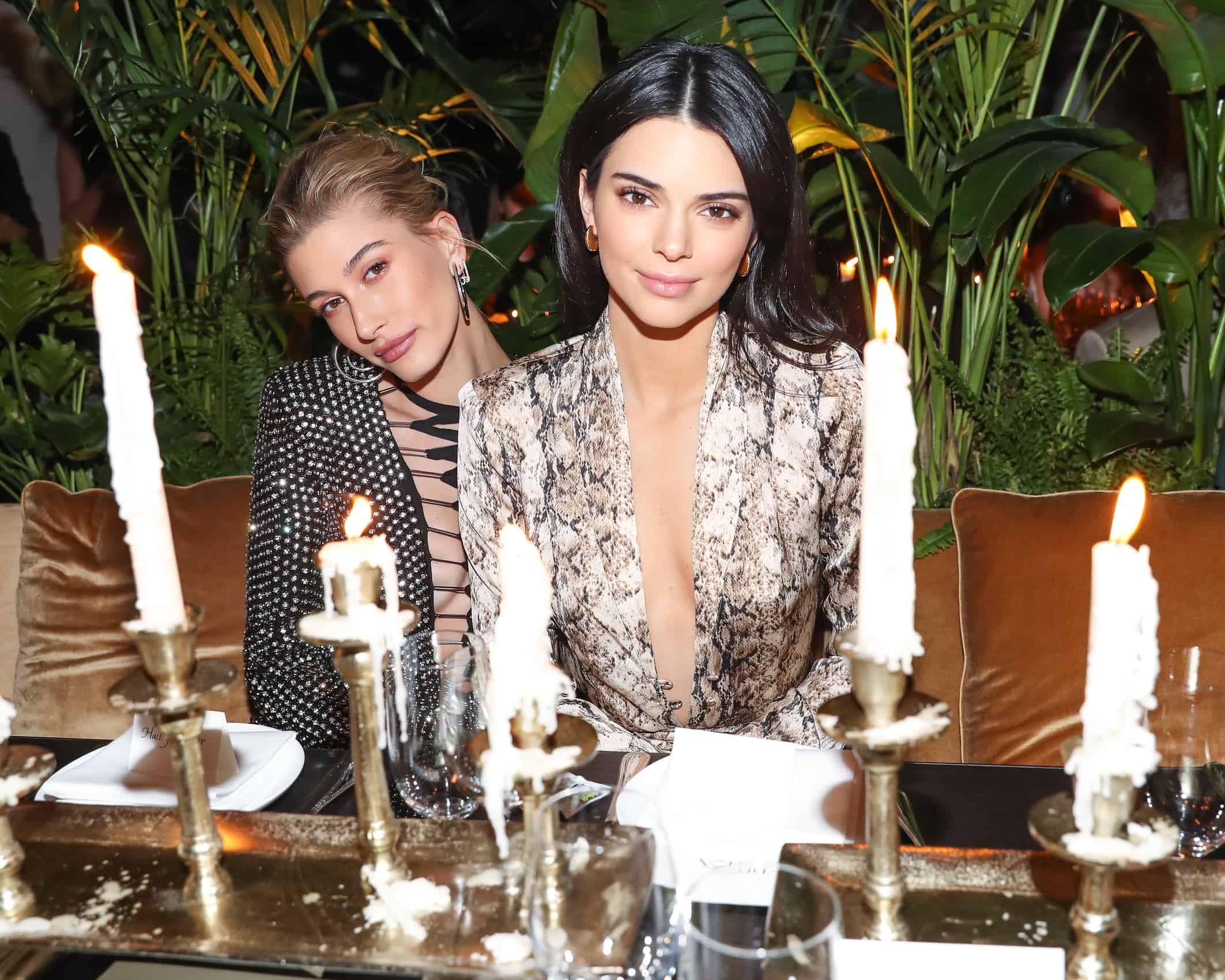 The evening began with cocktails and a sit-down candel-lit dinner at The Terrace Restaurant at EDITION, where guests ate family-style Southern dishes such as steak, grits, and fried chicken. (Special props to the Purple PR team for getting everyone in the room seated. No small feat!) The stunning new restaurant is helmed by John Fraser of Naricissa and Narcbar fame, and makes him the first Michelin-starred chef in Times Square. 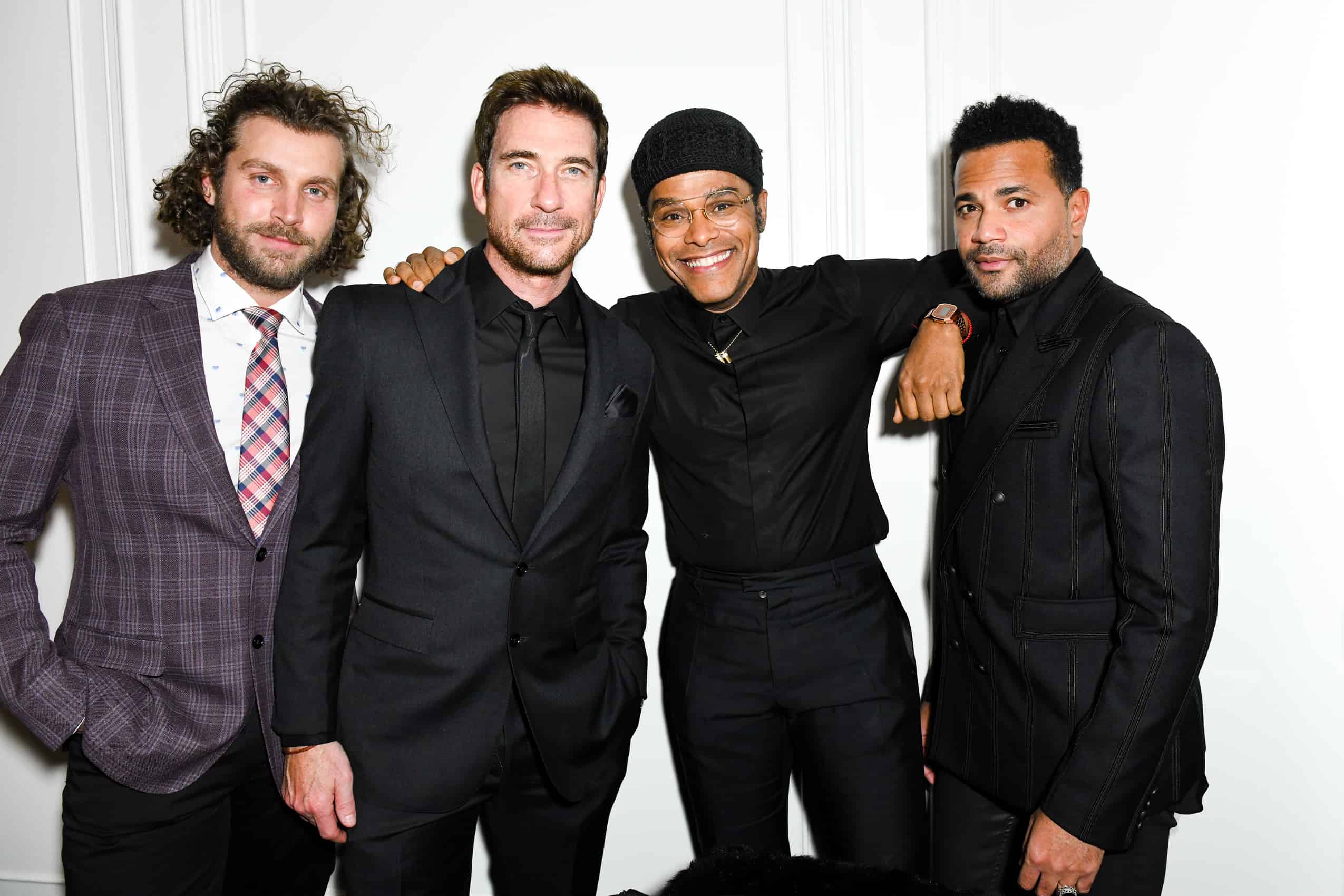 After dinner, guests moved floors to the Paradise Club, which will be the EDITION’s cabaret space where performances by House of Yes are set to begin soon.  The night welcomed more guests (many, many more!) for a performance by Nile Rodgers and Chic and a “surprise” performance by the legendary Diana Ross who sang a few of her classics such as “The Boss” and “Upside Down.” Miss Ross at 74-years-old looks and sounds as good as ever. The legendary performers brought Schrager on stage at the end of their set to toast the man of the hour for bringing some joyeux back to Times Square. 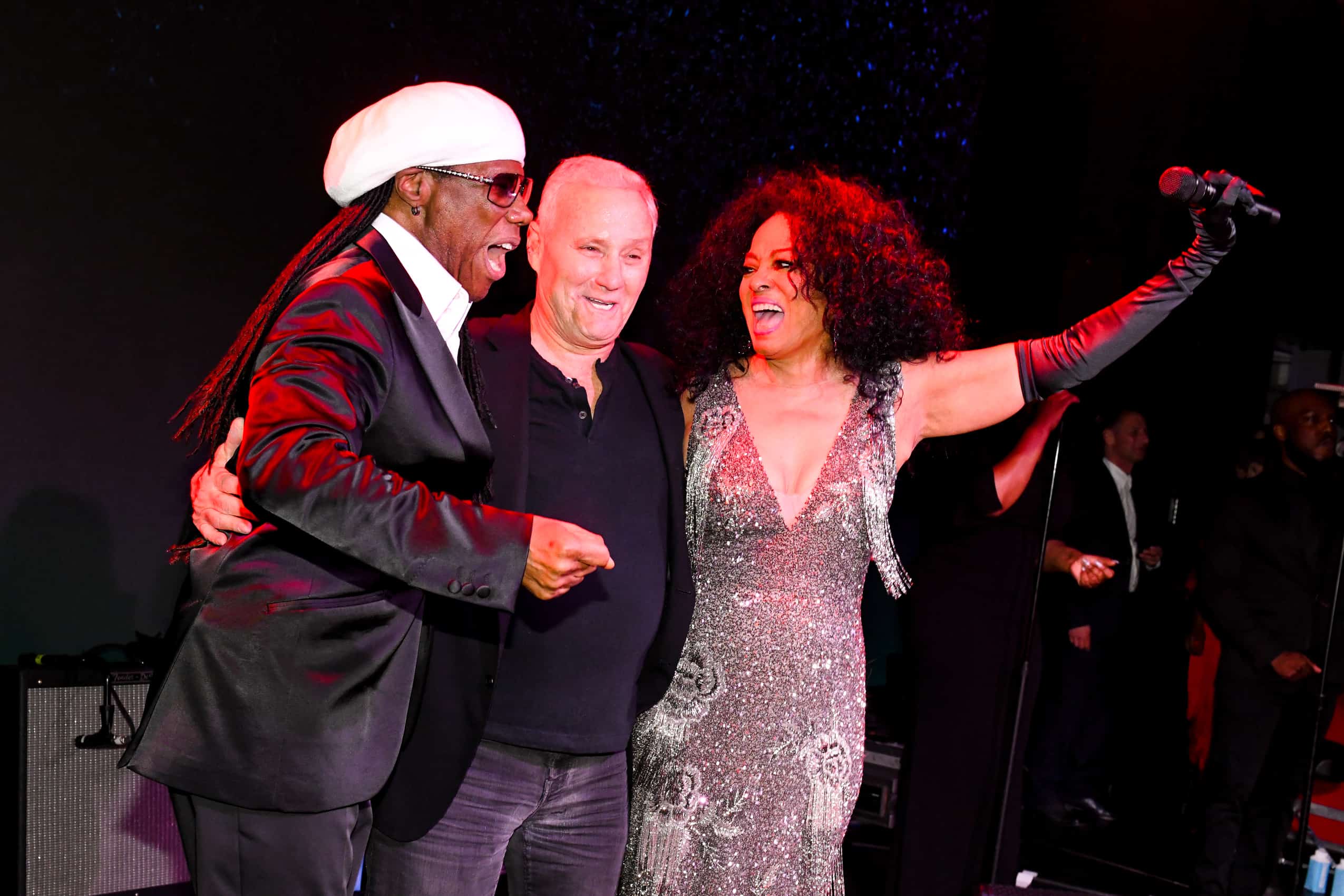 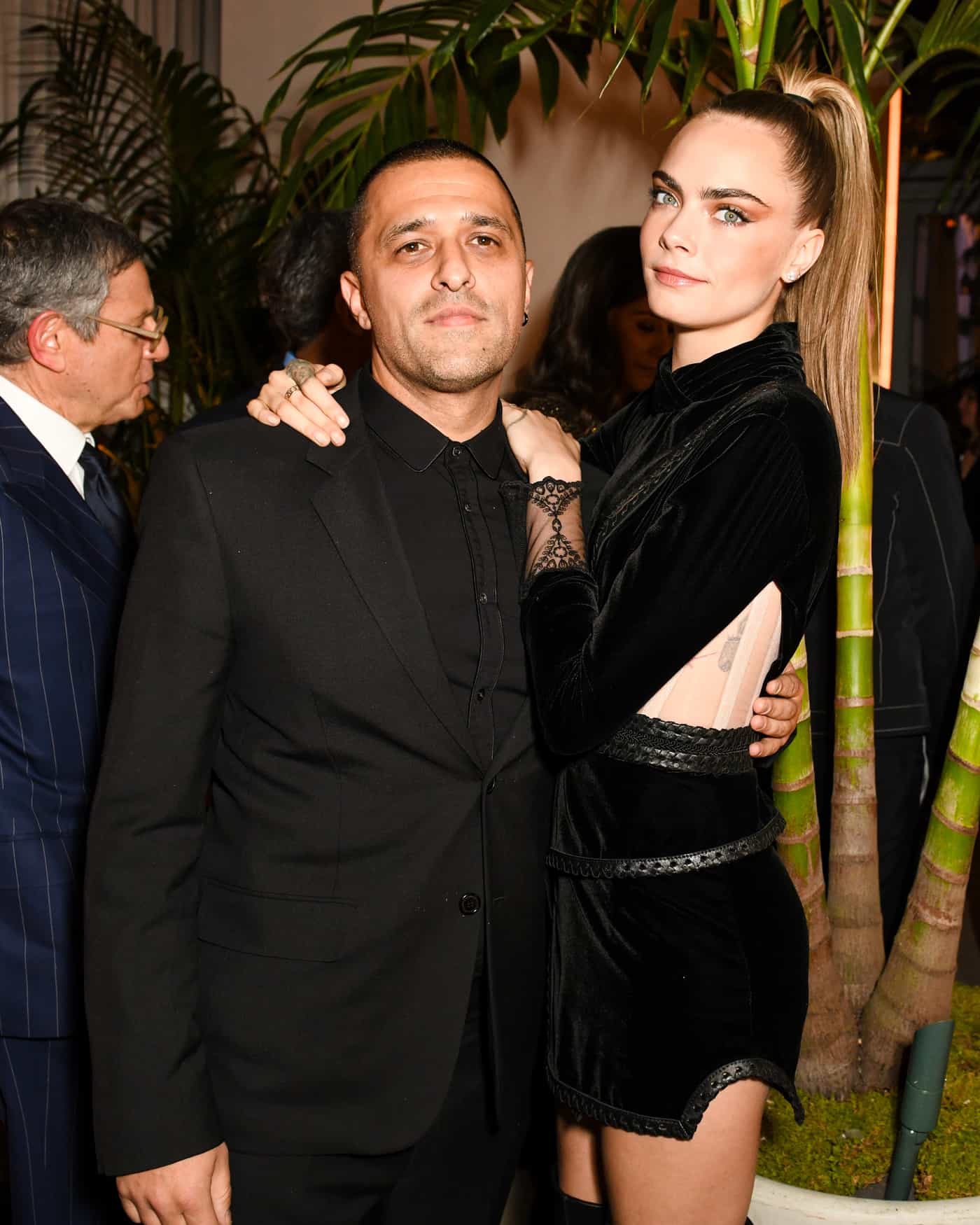 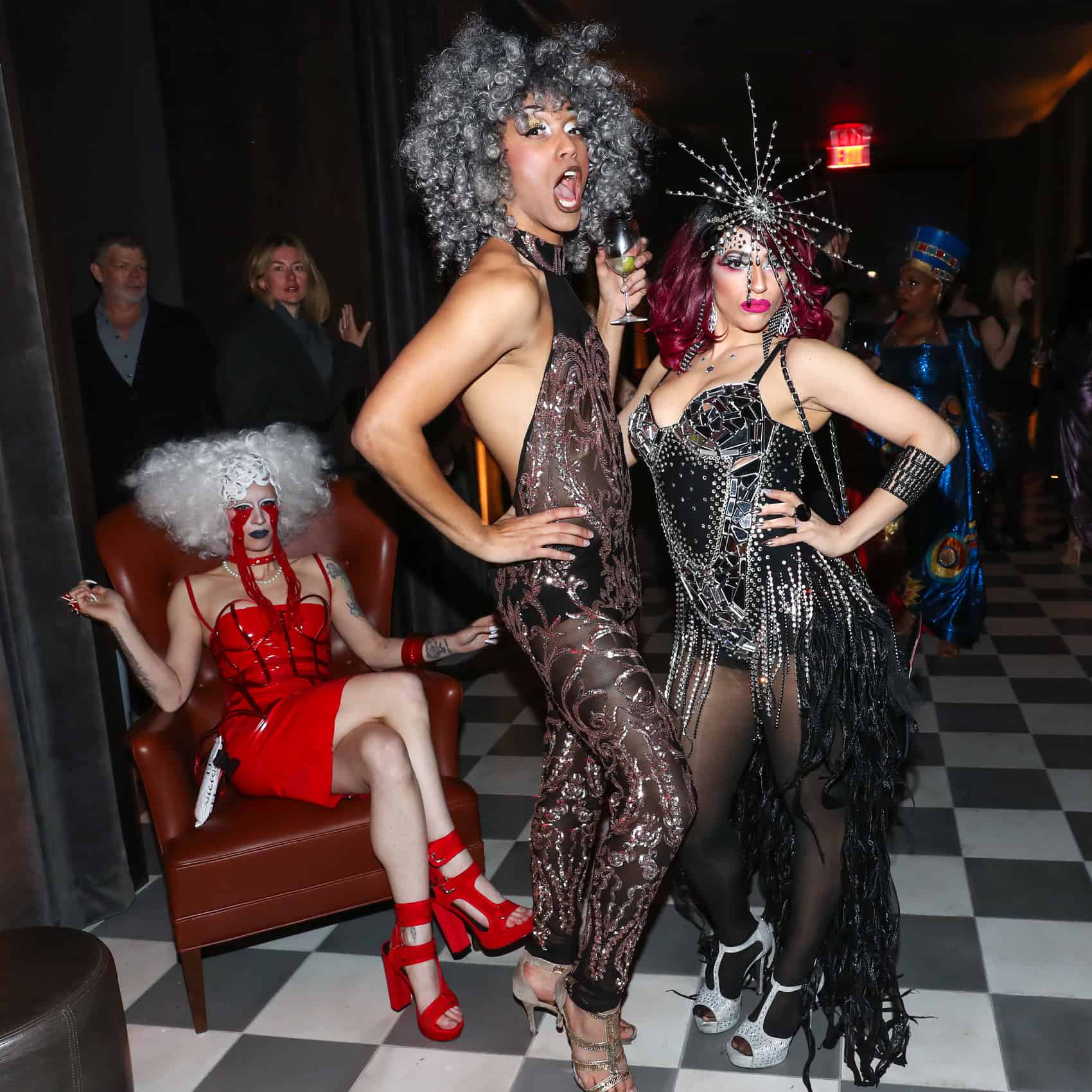 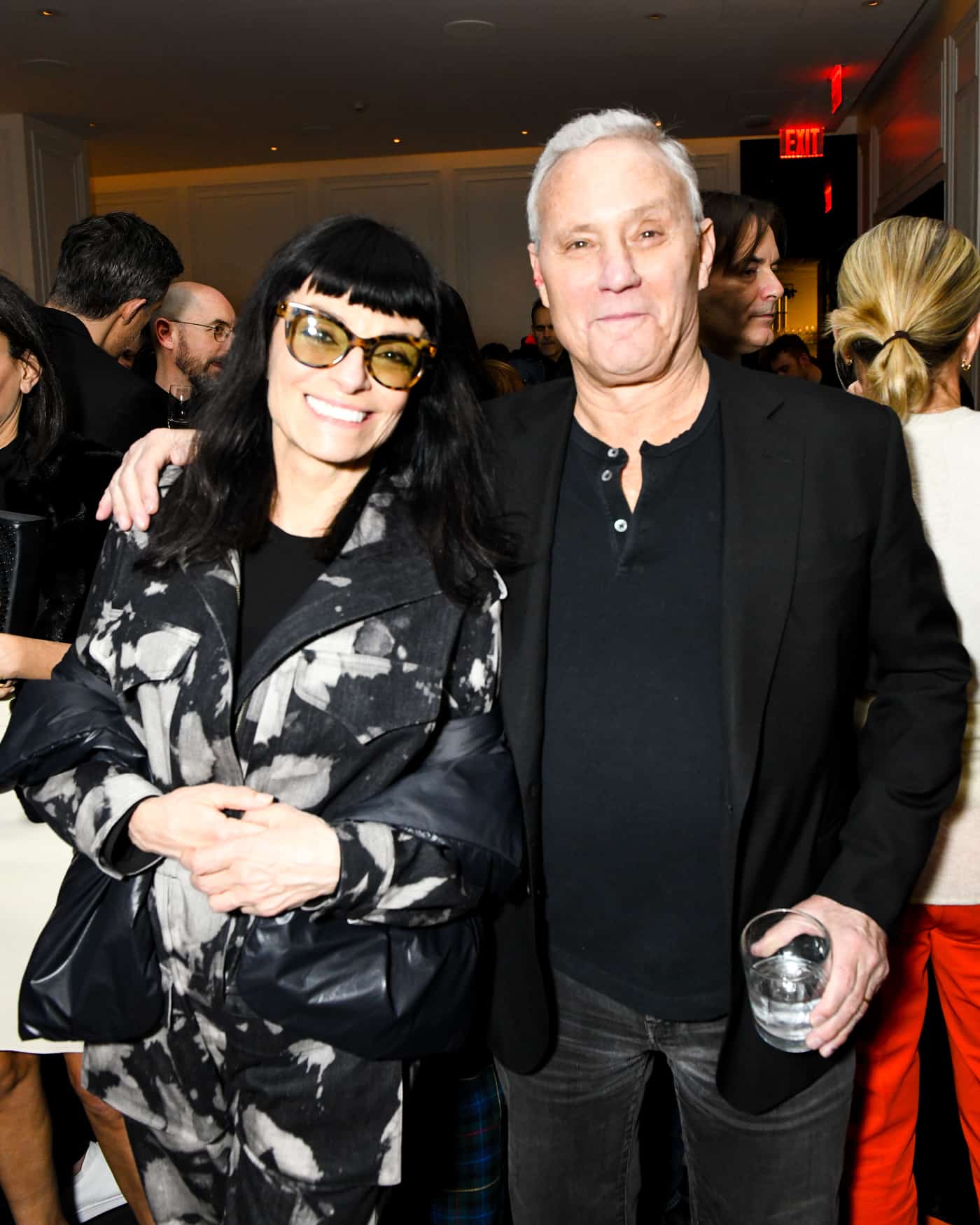 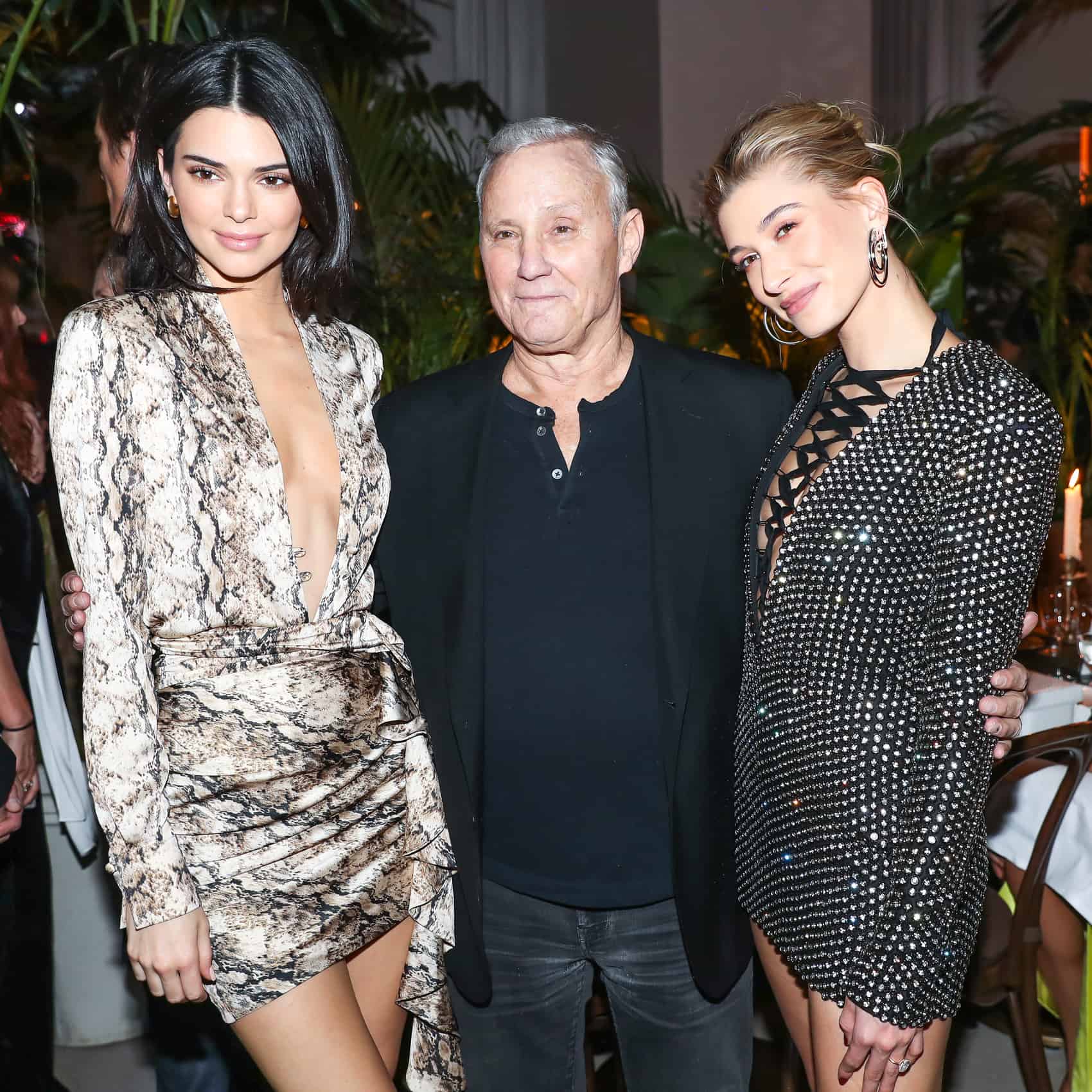 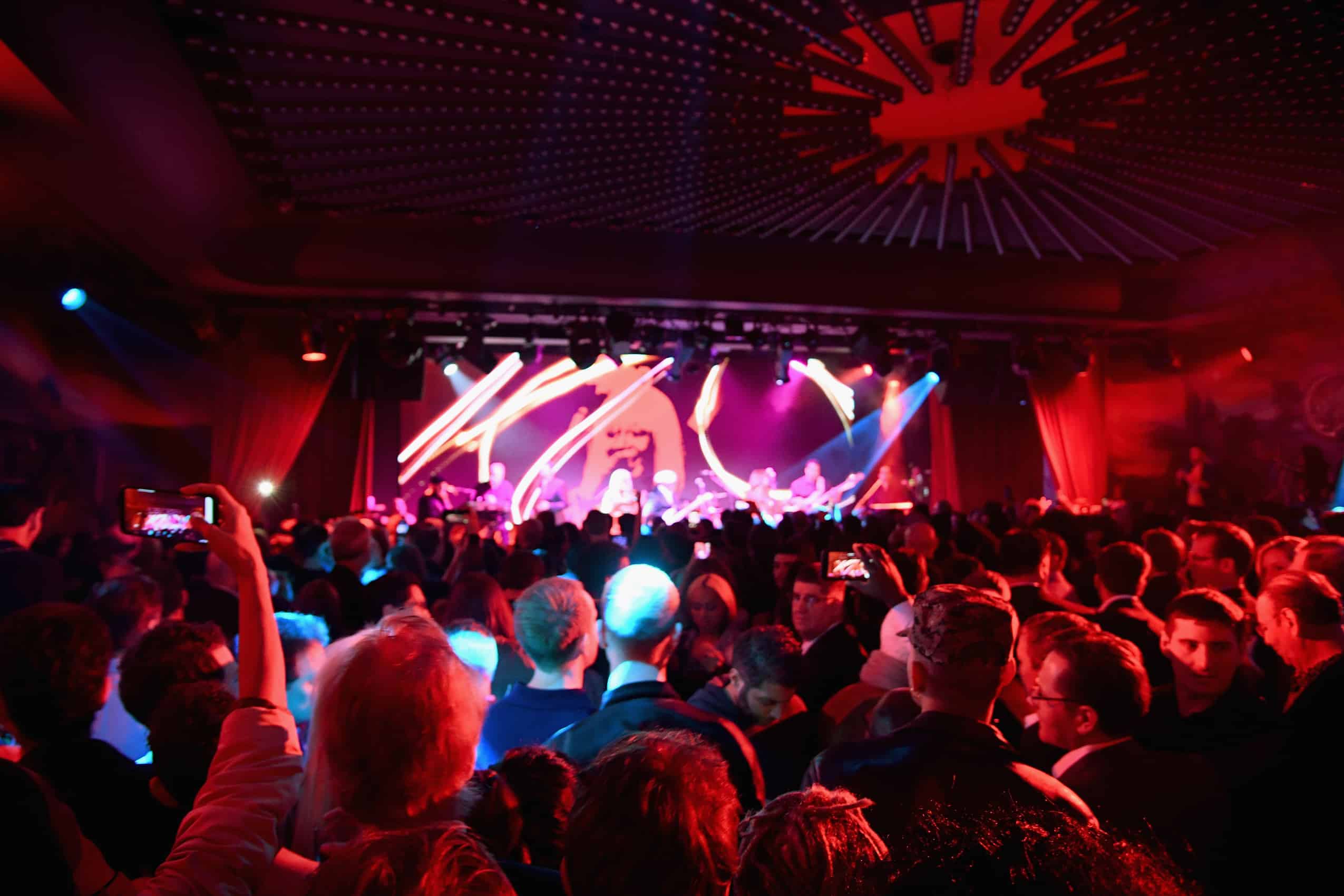 Julie de Libran Is Out as Creative Director at Sonia Rykiel