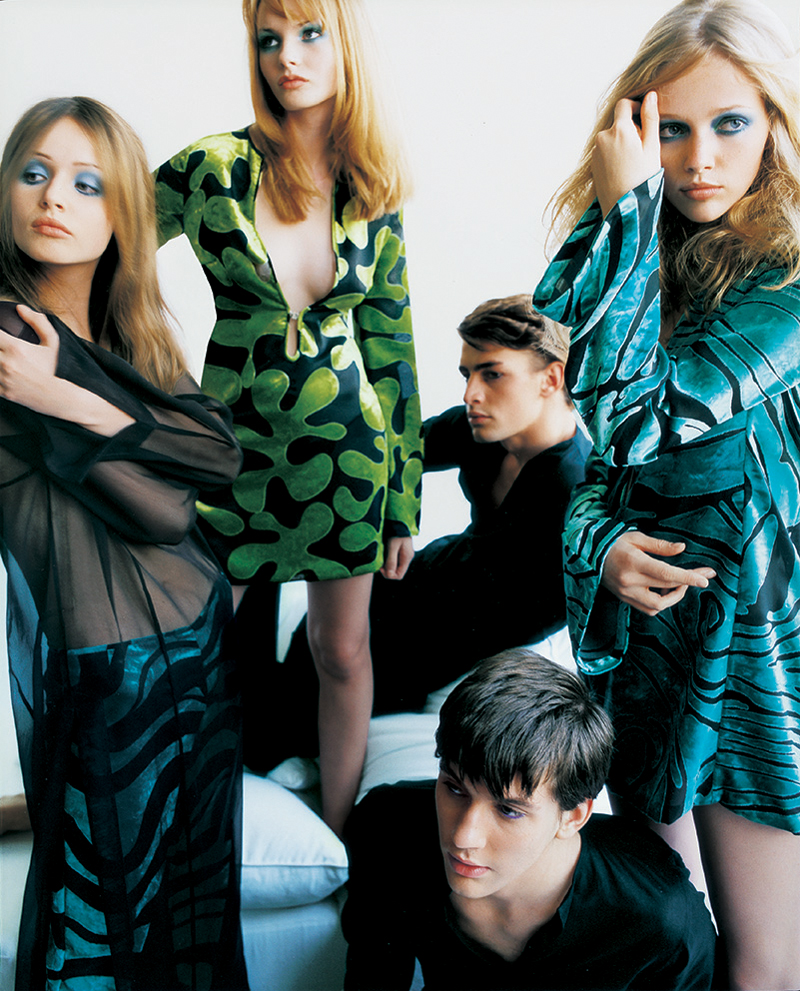 Gucci has dedicated two rooms of its Florence museum to Tom Ford, in honor of the designer’s contributions during his time as creative director at the house. The space is designed to capture Ford’s sensual aesthetics; for instance, the ready-to-wear room is decorated in Tom Ford cherry red from floor to ceiling, including the carpet and the dummies. Creative director Alessandro Michele—who was handpicked by Ford to join the house in 2002—curated the looks in the space as a reminder of the way Ford encouraged self-expression by developing a unique aesthetic for the label. Each outfit in display represents the collections that, at the time, challenged conventions—particularly, Ford’s belief that sex could be married to a luxury approach—including the infamous Gucci GG G-string, handcuffs, and dog collar.

The rooms were unveiled yesterday in tandem with a book signing for Epiphany by Ari Marcopoulus, a new publication for Gucci photography. Below, check out images from Gucci campaigns of yesteryear, plus a few items on display at the museum (The Gucci Museo is at Piazza della Signoria, 10, 50122 Firenze, Italy).