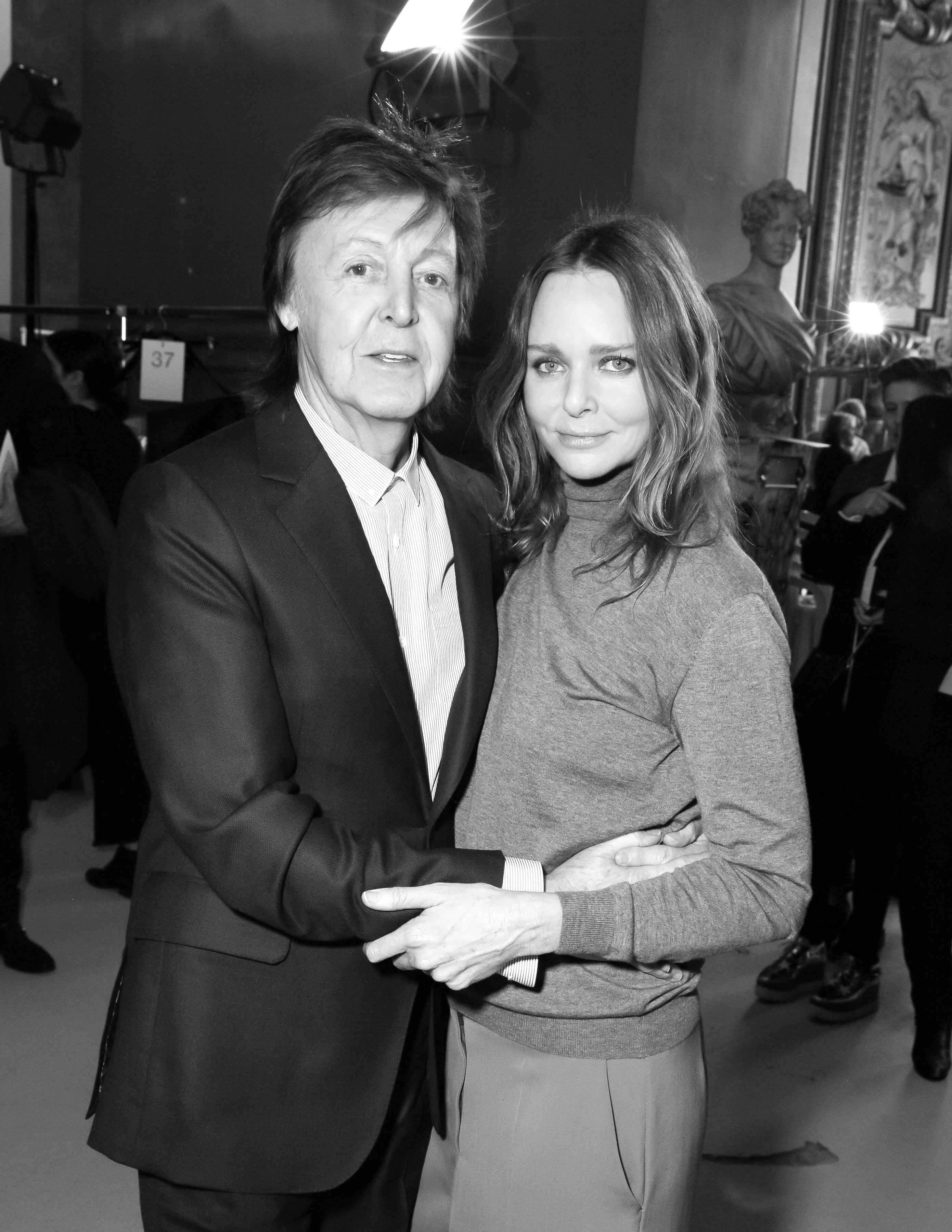 Anne Hathaway Named Goodwill Ambassador for UN Women [Entertainment Tonight]
Anne Hathaway will be joining Nicole Kidman and Emma Watson as the latest celeb to team up with UN Women, the United Nations agency that promotes gender equality and the empowerment of women.

How Pat Cleveland Became the World’s First Black Supermodel [Harper’s Bazaar]
The 65-year-old supermod dishes on her new memoir, Walking with the Muses, where she reveals the racism and discrimination she faced throughout her career.