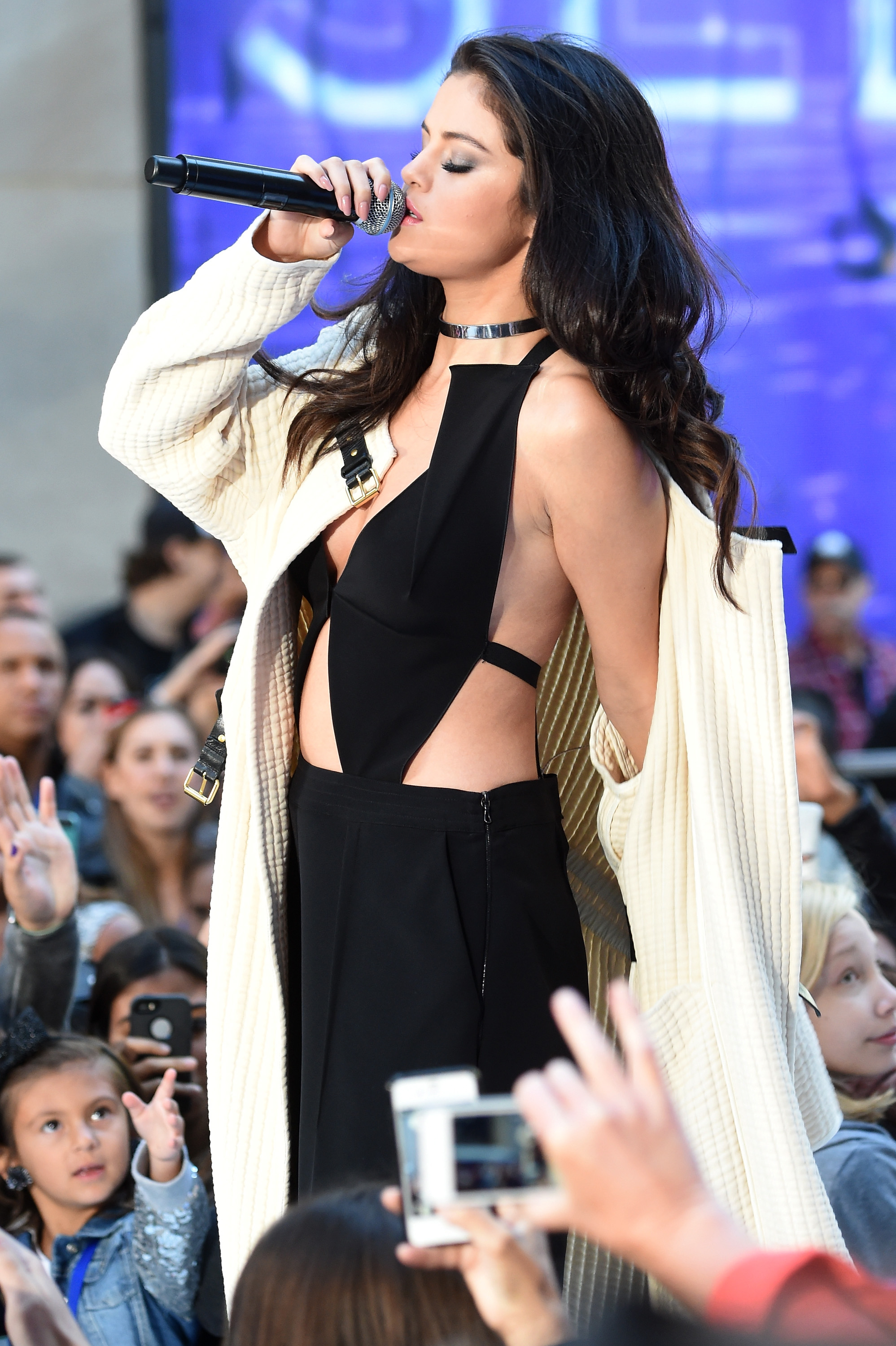 Your daily dose of intel has arrived! Read on for our roster of must-read tidbits…

Liz Hurley Booted from Museum for Illegal Selfie [ArtNet]
After snapping what she presumably thought an innocent selfie on the 16th century Great Bed of Ware at London’s Victoria & Albert Museum, the Brit actress was kicked out.

Playboy to Stop Running Nude Images [The New York Times]
The magazine announced that while it will continue to feature women in provocative poses, beginning in March, they will no longer be shown completely nude.

Belstaff Wins Counterfeit Lawsuit [Fashionista]
The Brit label won $42 million in damages after winning a lawsuit it filed in June against 676 websites who were selling counterfeit goods under the brand’s name.

10 Text-Free Phrases to Describe Spring 2016 [Vogue]
A breakdown of 10 emoji shorthands for Spring 2016 that will come in handy when discussing your favorite shows, trends, and beauty moments via text and social media.

Your One Stop Shop for Korean Beauty Products: InsiderBeauty.com

Exclusive! We Sent a Fashion Illustrator to Comic Con

Why Designer Aurora James Is On Vogue’s...