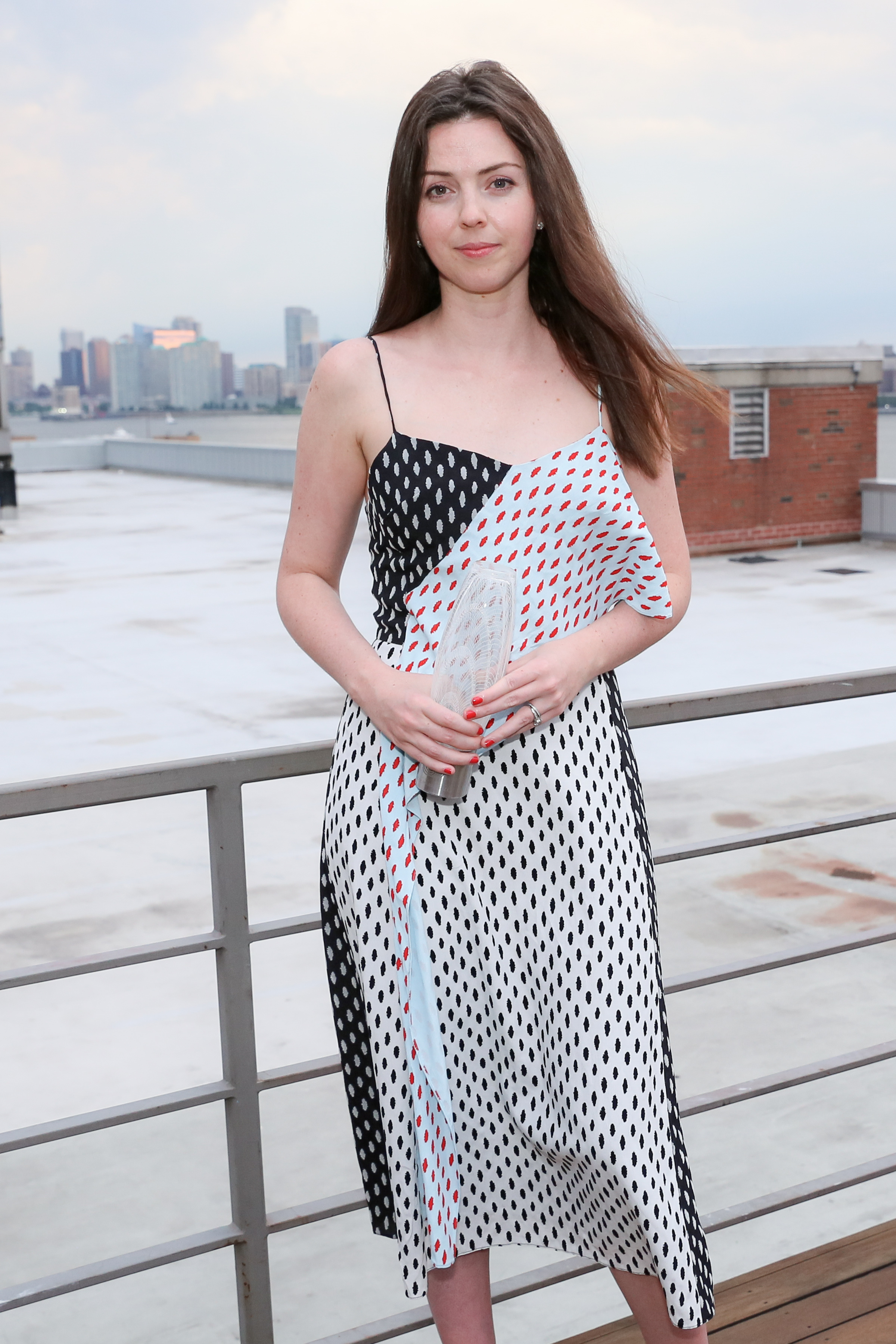 Tanya Taylor Launches E-Commerce [Fashionista]
Three years after launching her namesake line, the designer has redone her website and launched a direct to consumer e-commerce biz.

Claudia Schiffer for TSE [Vogue UK]
A first look at the mod’s collection for the luxe cashmere label, which she announced back in February

Nicki Minaj Forgot $11K Dress at Brother’s Wedding [Page Six]
Apparently, it can happen. The singer’s Emilio Pucci dress was left behind in Nassau County after her brother’s nuptials on Saturday.

A Former Balmain Assistant Is London’s Latest Breakout Designer [Vogue]
Meet Roberta Einer, who previously worked alongside Olivier Rousteing, and is getting ready to unveil her first stand-alone spring collection.