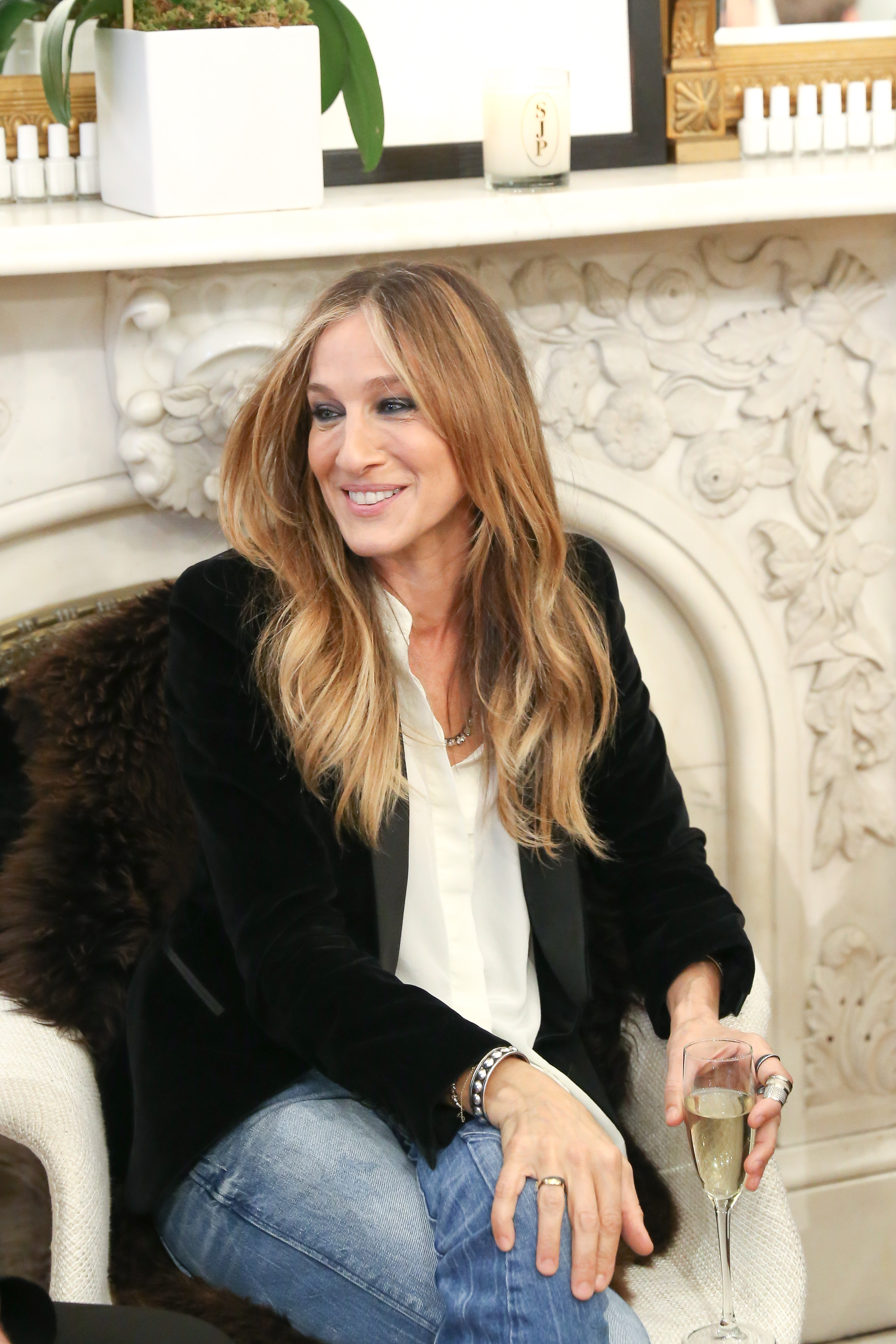 Marc Jacobs Turns Mercer St. Into Runway [Fashionista]
His resort 2016 presentation extended outside of his Mercer store onto the pavement

What Will Johnny Coca Do For Mulberry? [Vogue UK]
Intel on what to expect from the appointed creative director, who starts his stint in less than a month

Kendall Jenner Walks Runway In Turkey [Harpers Bazaar]
The mod walked in the circus-y 20th Dosso Dossi show, donned five outfits, and even got to play with dogs!

Alexis Bittar and Zoe Kravitz To Spend The Fall Together