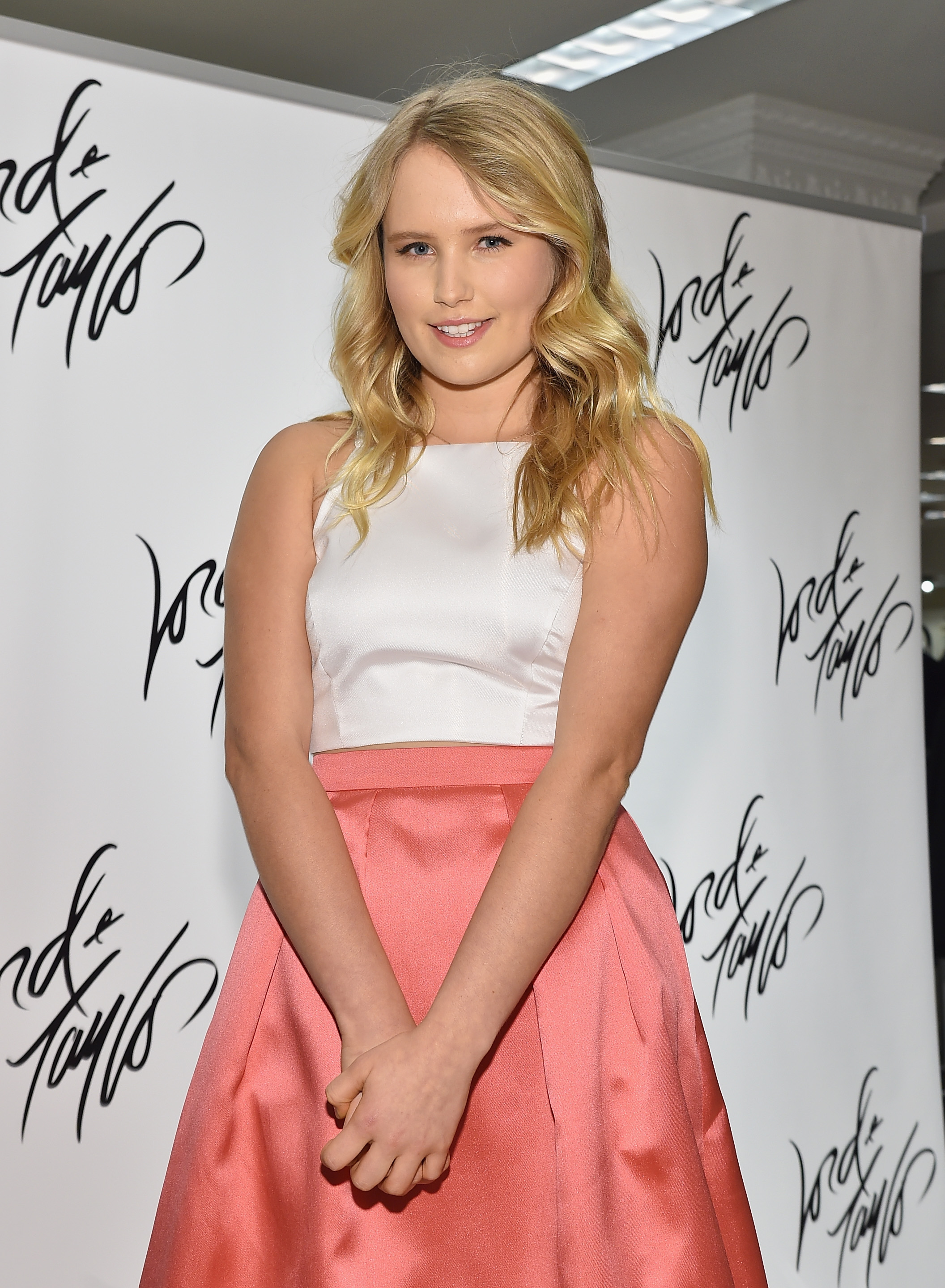 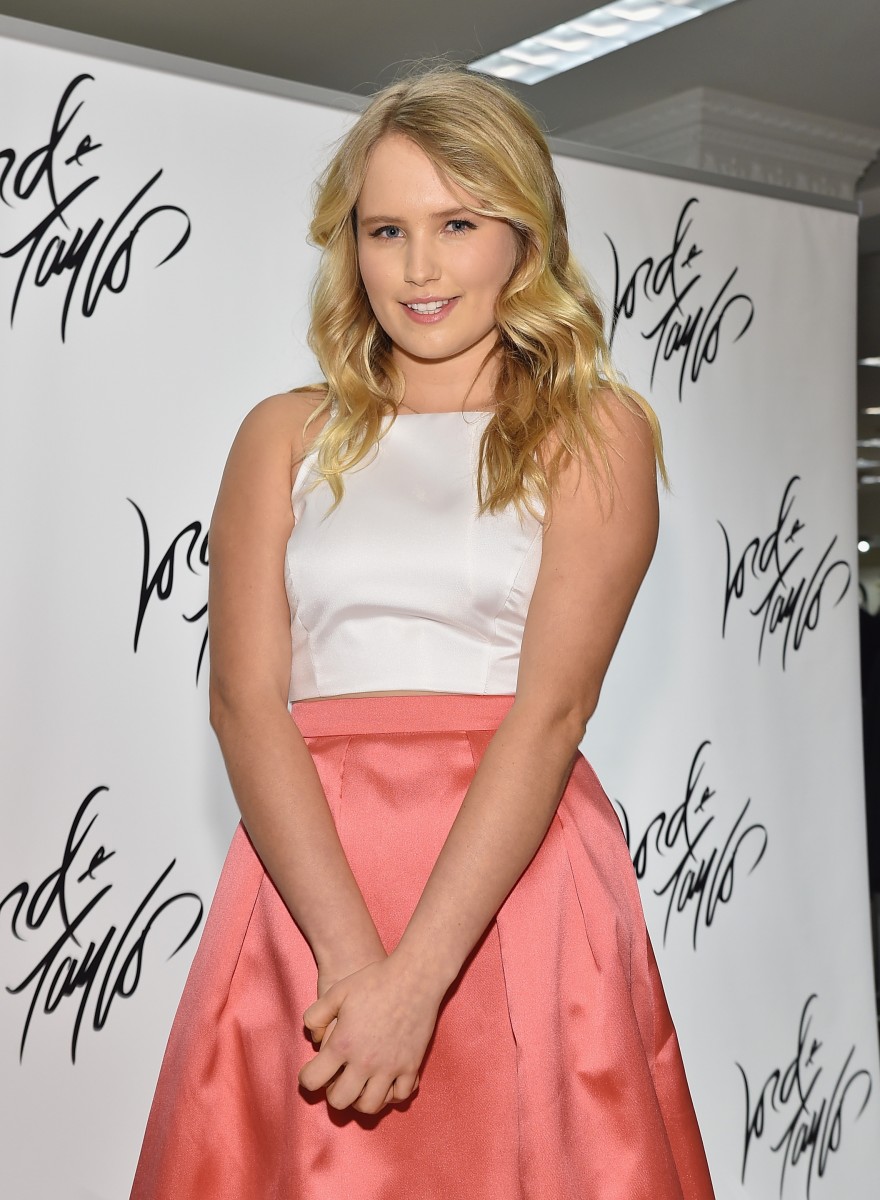 Suki Waterhouse, Cara Delevingne, And Georgia May Jagger Cover April Vogue [Vogue UK]
The British BFFs on how they met and what their childhoods were like

Michel Gaubert Is Fashion Week’s Monarch Of Music [i-D]
He’s the one responsible for soundtracks to the runway shows of Chanel, Dior, and Louis Vuitton