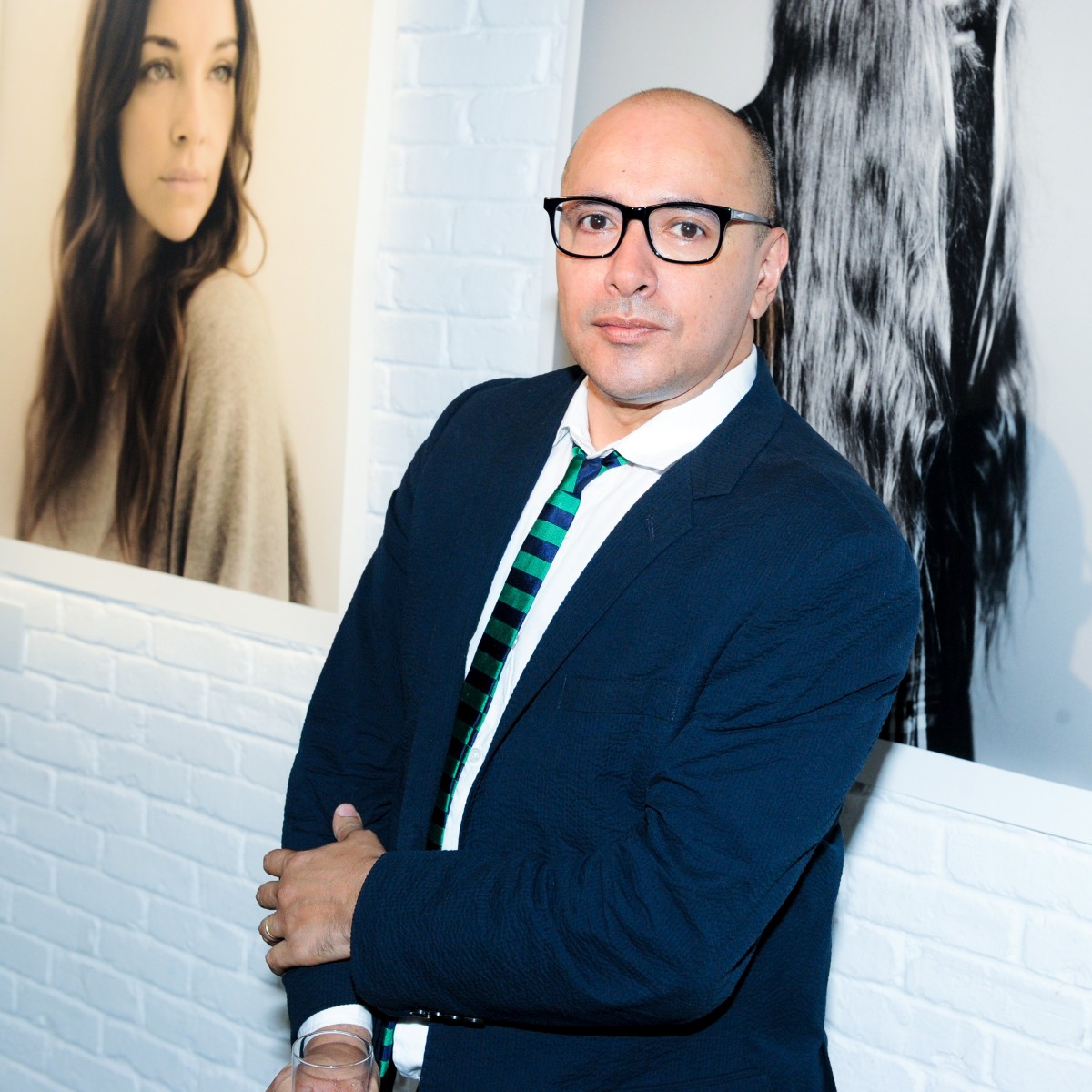 After a year as Departure‘s fashion and style director, Horacio Silva is moving on to a new project in a new city. As of March 30th, his new title will be editor-in-chief at Faena’s upcoming publication. Faena is a real estate development group strongly rooted in design and art founded by Alan Faena. With the company’s expansion to Miami Beach underway, they’ve tapped Silva to take charge of the editorial portion of the project, which will include an online space and a forthcoming print magazine. The yet-unnamed glossy will be published on a quarterly basis and will focus on culture and the arts, with a bit of fashion in the mix.

Prior to Departures, Silva spent a decade at T: The New York Times Style Magazine, where he held a number of senior titles across the fashion, design, and entertainment categories. His CV also includes roles at Alldayeveryday and Crane.tv, where he was group editor-in-chief. Silva will remain involved with Departures as a contributing editor.