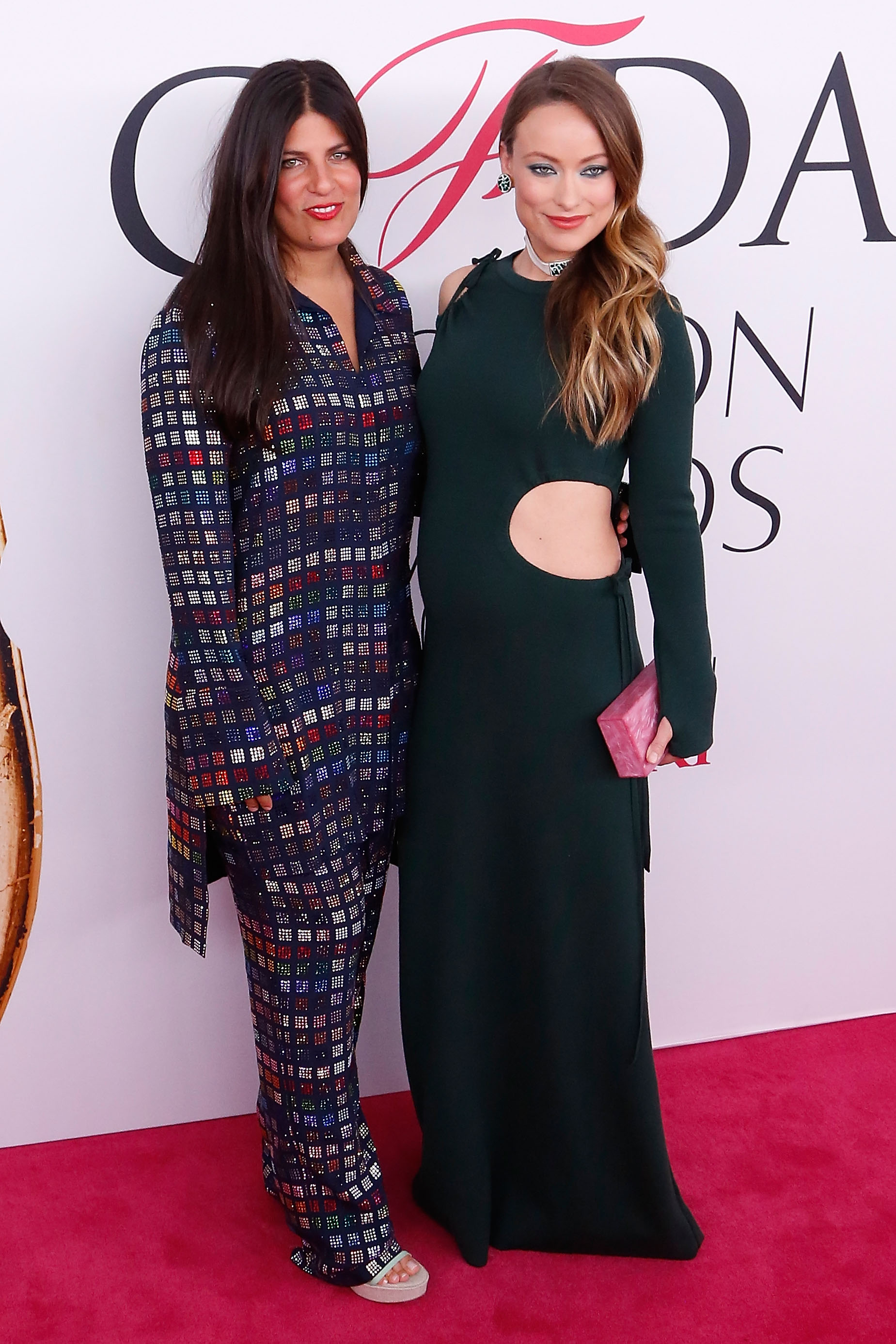 Yeezy Stores are Coming [Racked]
Intel on an expanded partnership between Adidas and Kanye West to develop more Yeezy products and open Yeezy stores in the coming years.

Alexa Chung Fronts AG for Fall [Fashionista]
Brit mod Alexa Chung is the new face of AG for fall 2016, the first brand she’s fronted since collaborating with brands like Longchamp, Madewell and Mulberry.

Christian Siriano Offers to Dress Leslie Jones for ‘Ghostbusters’ Premiere [Page Six]
After the SNL comic took to social media to share that fashion designers were “dissing” her for her upcoming Ghostbusters premiere, the former Project Runway winner came to Jones’ rescue.