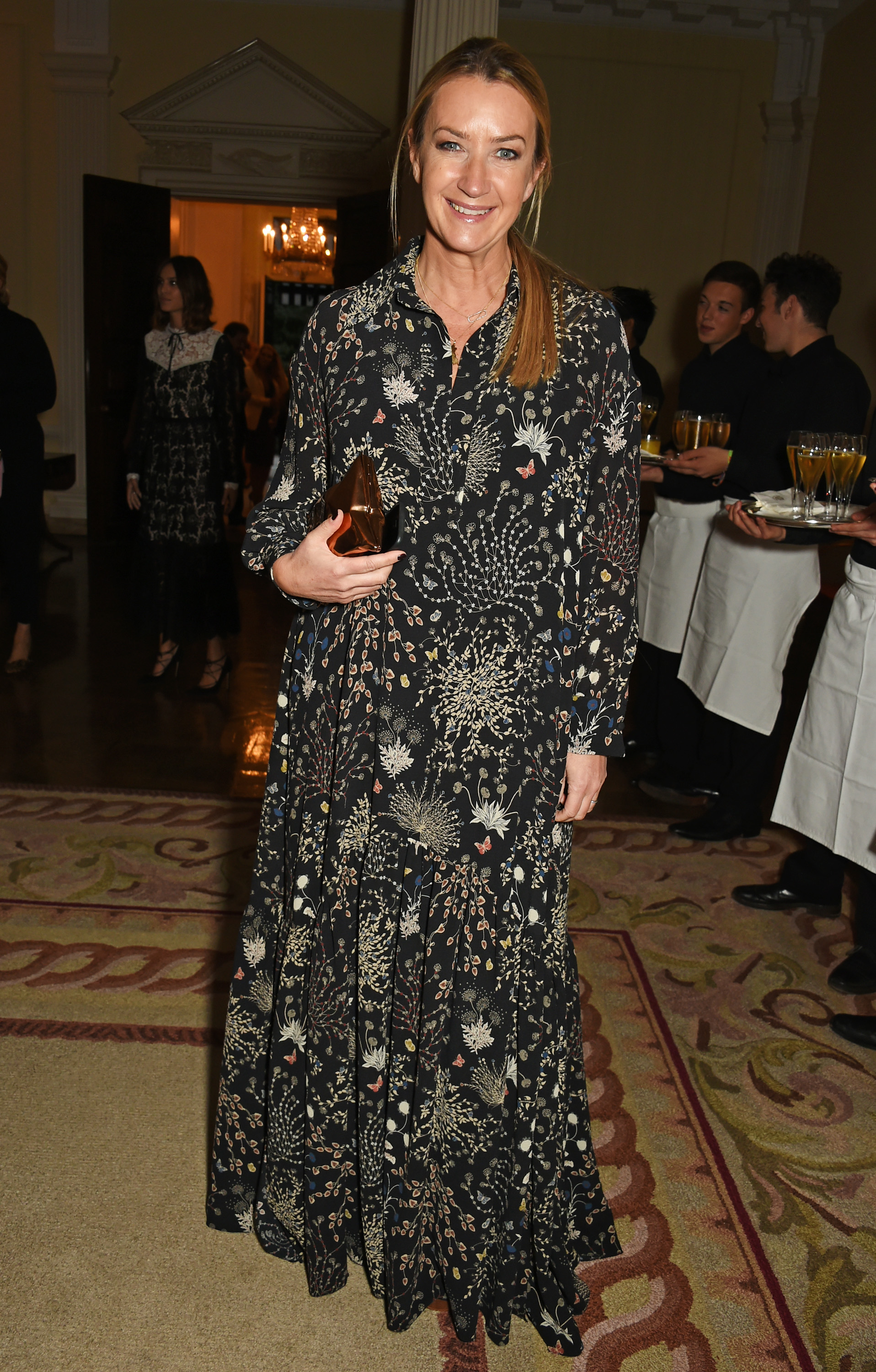 Boys, get ready to amp up your accessory game, because Anya Hindmarch is no longer just designing for women. The Brit, who is known for her playful leather goods with fun emoji-style embellishments, is tapping into men’s by adding a “For Him” collection under her belt. According to the New York Times, the designer will launch a capsule collection of three bag styles starting next month: a backpack, a tote and a quasi-briefcase with embellishments like googly eyes, smiley faces, men at work signs and pixelated Space Invader-style icons.

“The collection pretty much launched itself,” Hindmarch told the Times. “Men were coming in and buying pieces that were part of our women’s collection, as well as ordering pieces from our bespoke shop, where customers are pretty much split 50-50 between the sexes, so we thought we might as well do it in a more organized way.”

Mayhoola for Investments, the Qatar-based firm that recentlly bought Balmain, as well as Valentino and Pal Zileri, owns a majority stake in the Hindmarch biz. The designer will not show the men’s collection at London Fashion Week Men’s in January. But–she will show it with her women’s line during her ready-to-wear show come September. We’re ready!

Gucci to Launch an Online Only ‘Gucci Garden’ Collection