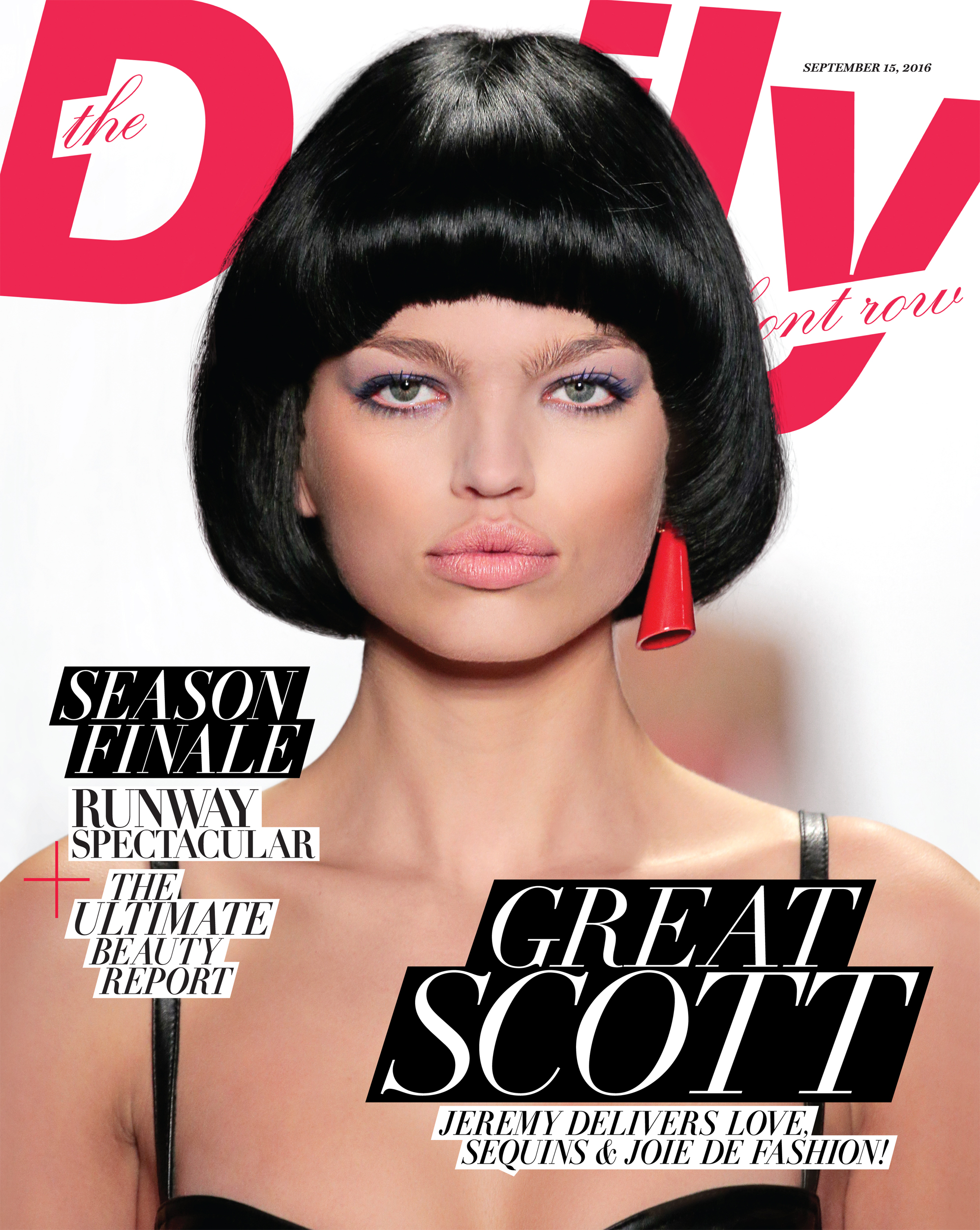 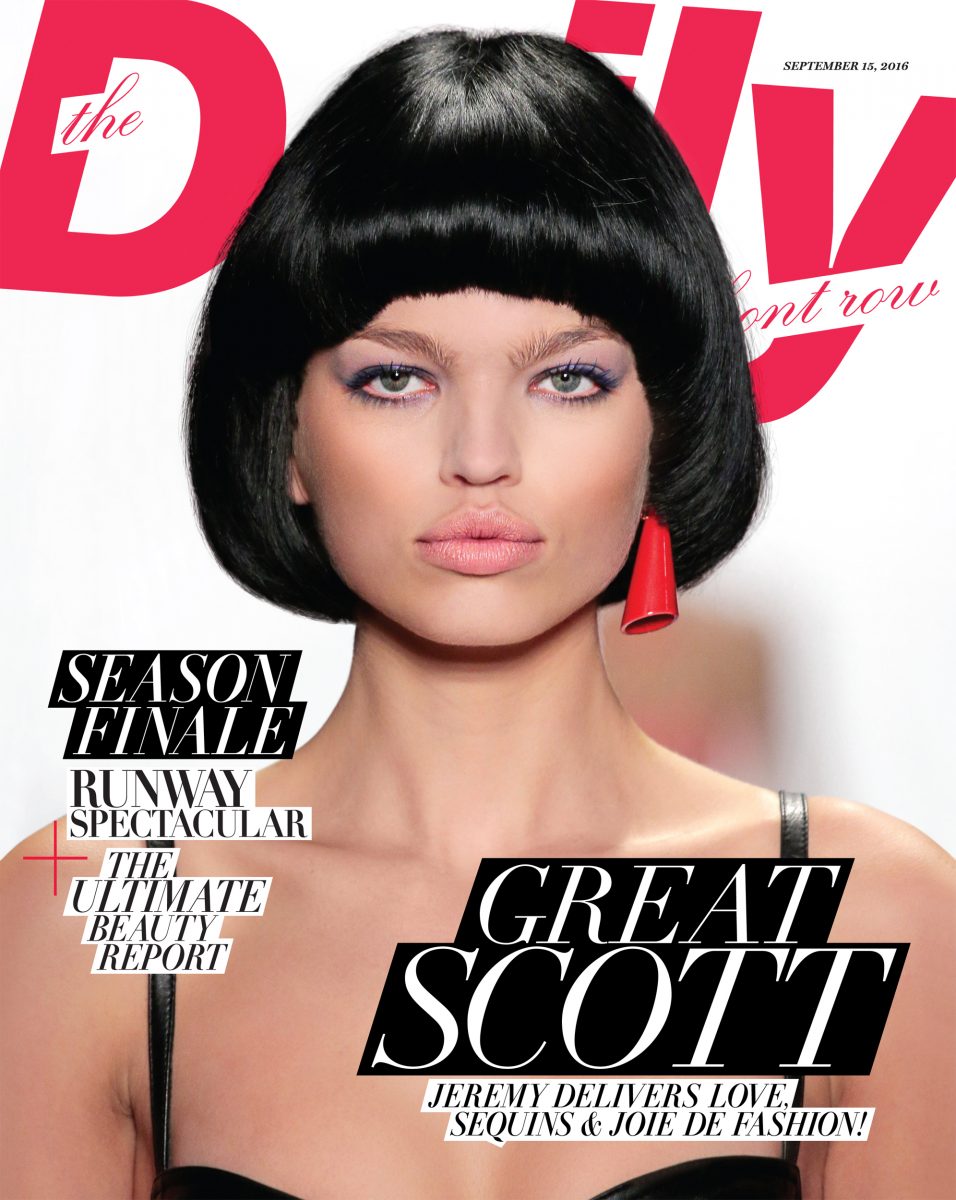 The Daily Front Row’s NYFW Season Finale Issue Is Here! [The Daily Front Row]
It’s the last day of NYFW, and our final issue of the season is here with hautest beauty looks from the runway, from punchy pouts to winged eyes to flawless skin. Until next season, darlings!

Back of the Cab with Laura Brown [InStyle]
The glossy’s recently-appointed editor-in-chief explains how she got her start in fashion in the back of a New York City taxi cab in a Q&A with fashion news director Eric Wilson.

Zosia Mamet Collaborates with Kate Spade [Fashionista]
Kate Spade is capitalizing on the see-now, buy-now movement with a new video starring Zosia Mamet as a part of the brand’s “Miss Adventure” series.

Cindy Adams Celebrates 35 Years at The New York Post [Page Six]
The gossip columnist looks back at the past 35 years in her role at the newspaper.

Why Christopher Kane Wants to Dress Hillary Clinton [Vogue UK]
The Scottish designer reveals why he wants to dress the Democratic nominee.

Kith’s NYFW Debut [BoF]
Kith founder Ronnie Fieg made his official NYFW debut with KITHLAND, an experience that included performances by Fabolous, The Lox, and Ma$e – in addition to a 90 look presentation.