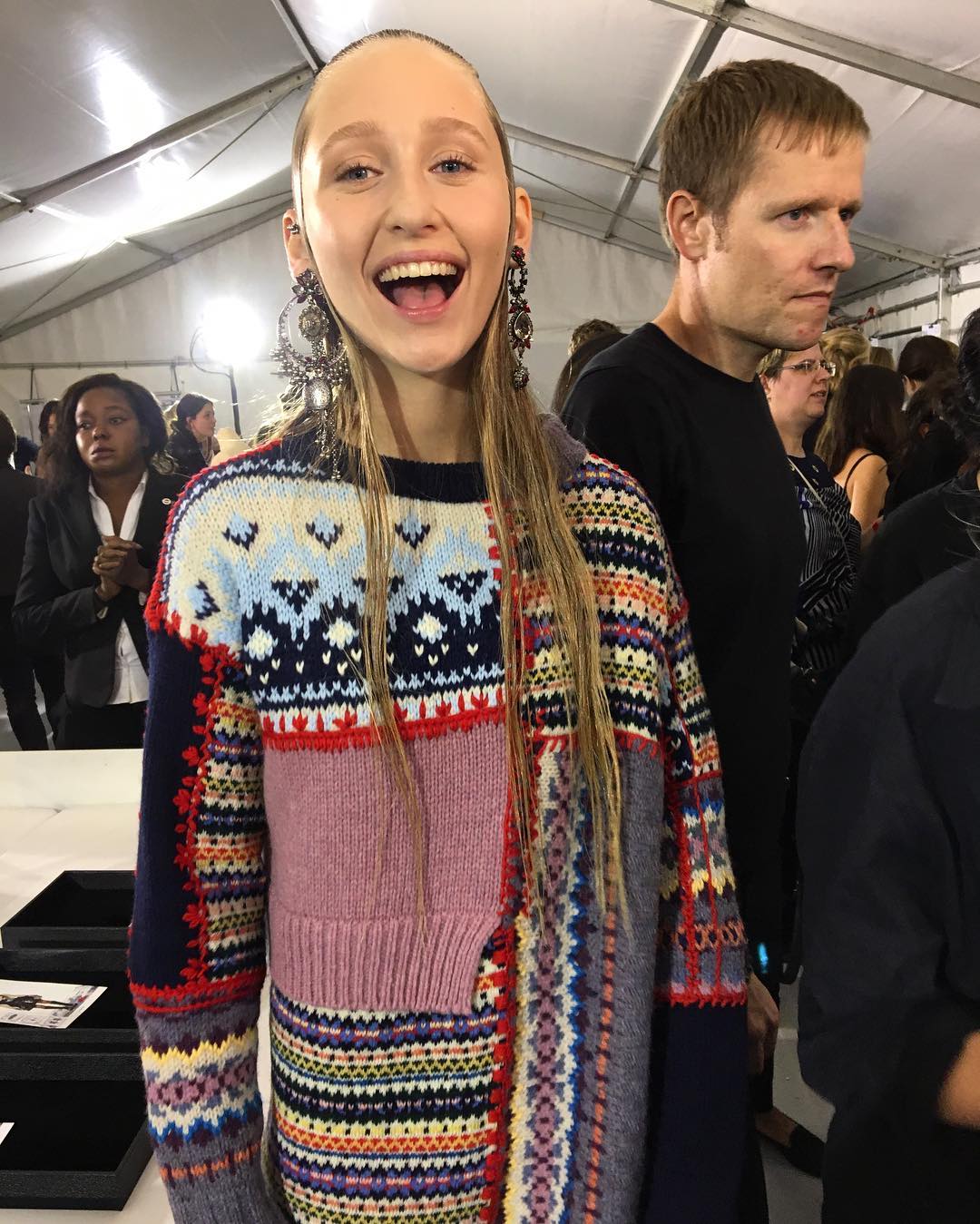 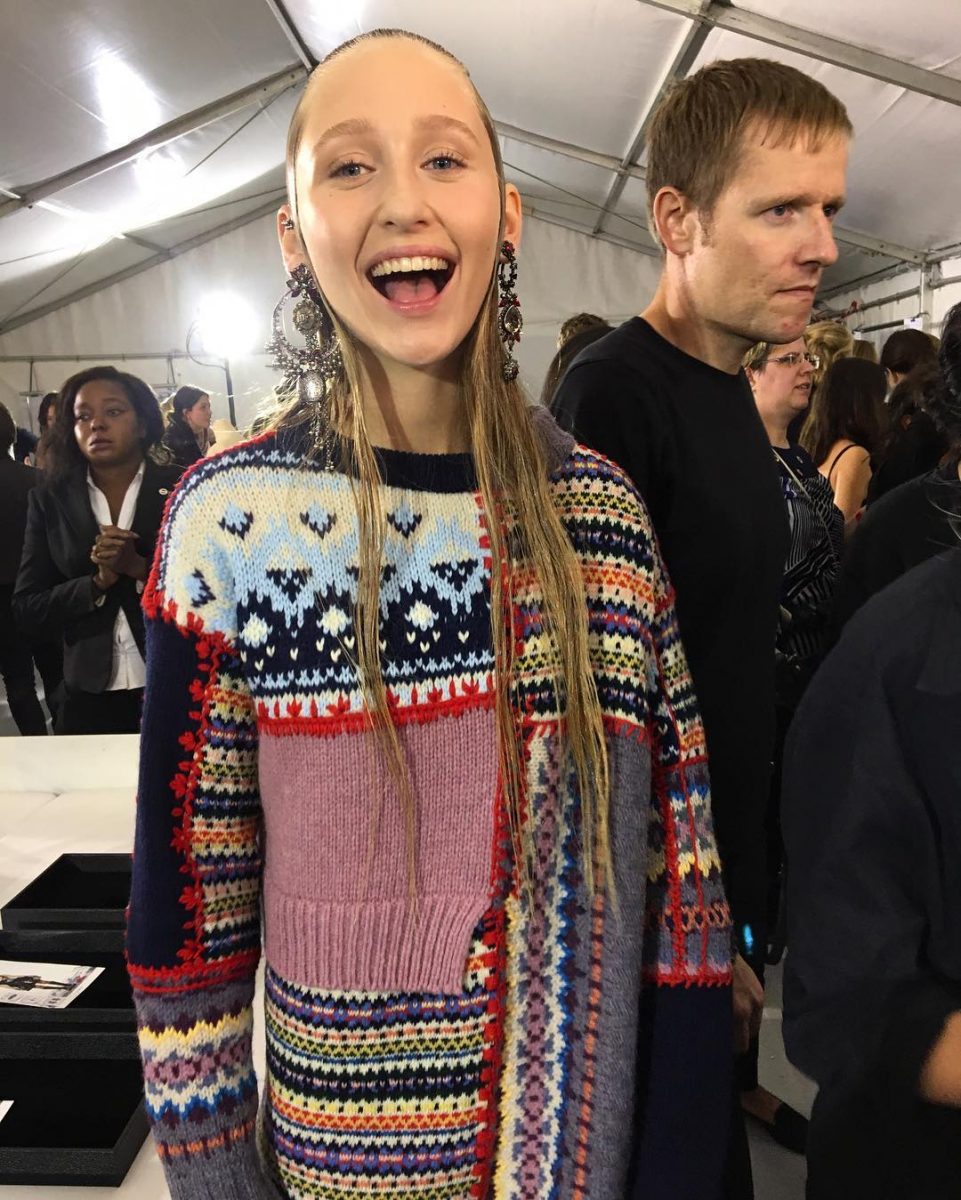 Alber Elbaz Honored During PFW [The New York Times]
Yesterday, the fashion flock came out in full force to watch Elbaz become appointed an officer of the Légion d’Honneurin Paris, including editors from Vogue, W, and Harper’s Bazaar, fellow designers, and fans like Demi Moore and Kristin Scott Thomas.

See Who Made the 2016 BoF500 List [Business of Fashion]
Winners hail from 57 different countries, and range from Carine Roitfeld to couturier Guo Pei to Instagram’s Eva Chen and singer Zayn Malik. Check out the full list!