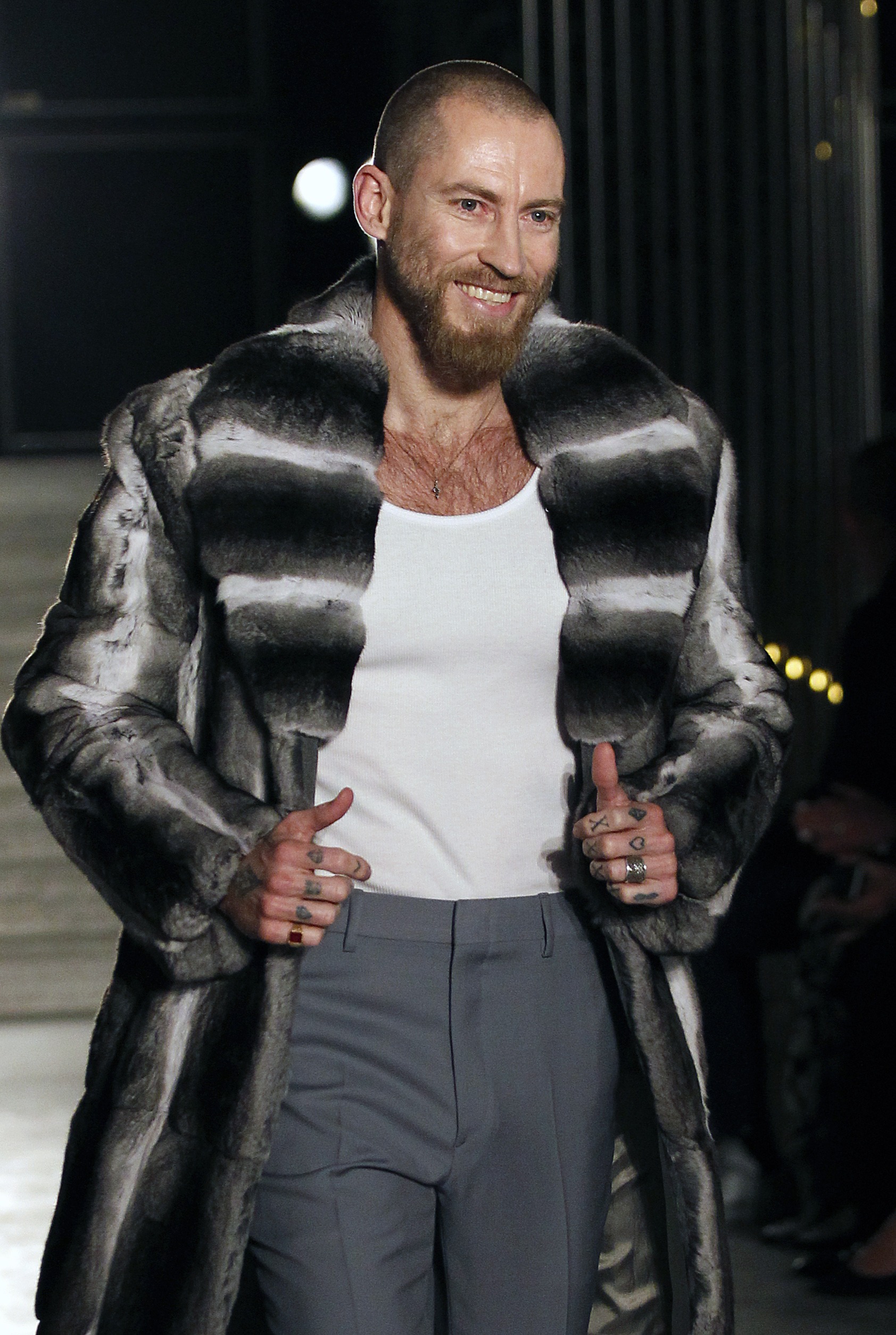 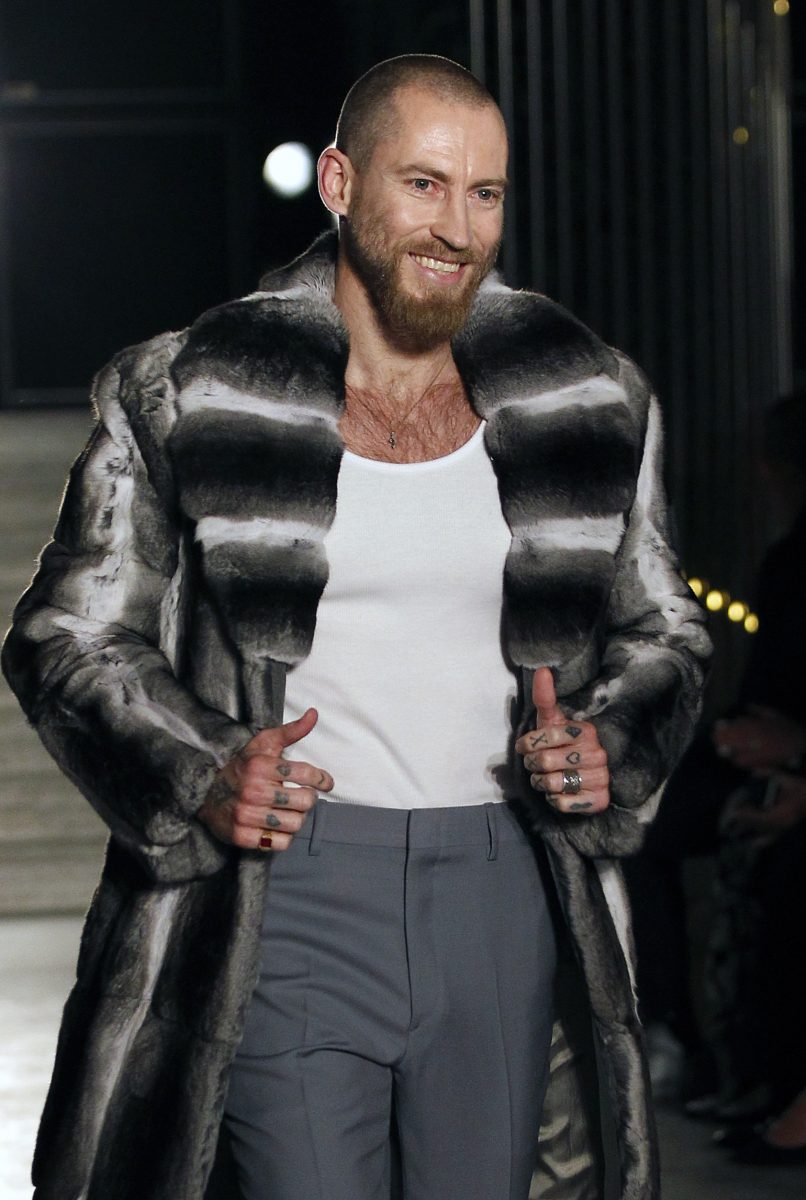 Well, that was short: This morning, Brioni sent out a press release to inform the fash-noscenti that Justin O’Shea, who was appointed creative director of the menswear house earlier this year, is leaving the company, effective immediately. The forthcoming Fall/Winter 2017 collection will be presented to buyers in the Milan showroom starting mid-November. (The brand planned to host a runway show in New York in November, but it has since been canceled.) O’Shea spent seven years at MyTheresa.com and helped grow the company from a small store in Munich to a powerhouse luxury e-tailer which now generates about $130 million in revenue. O’Shea hasn’t commented on his next move, but he did post a Brioni coffin on his Instagram account yesterday. See what he did there? 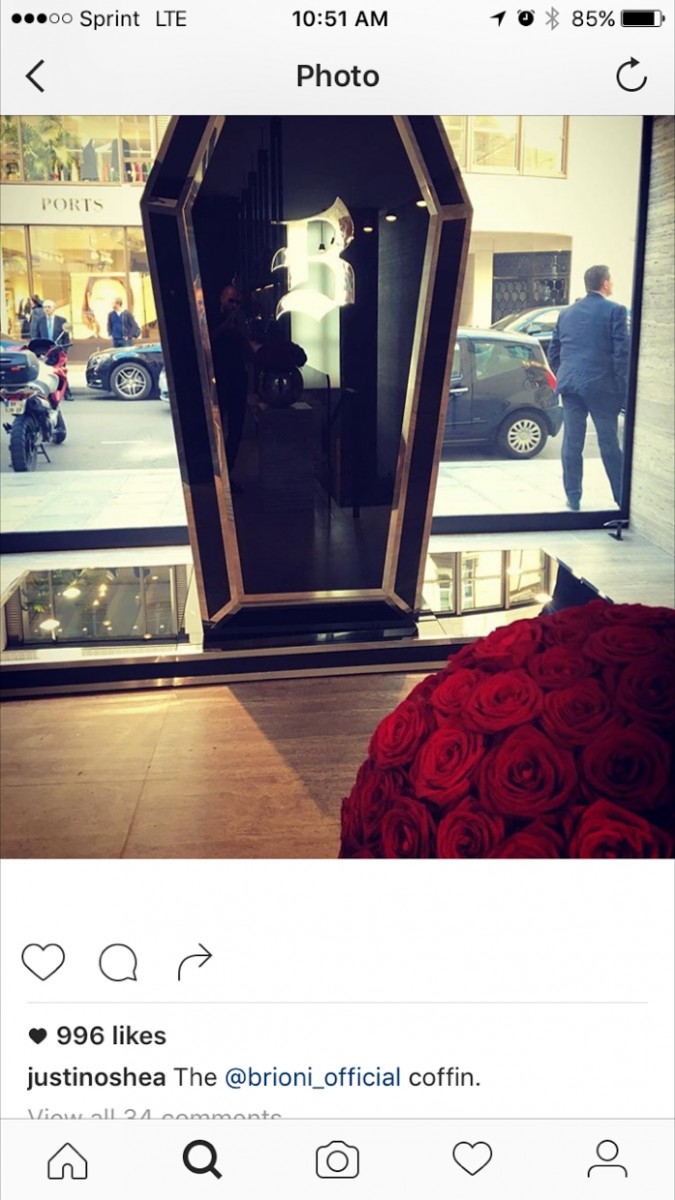