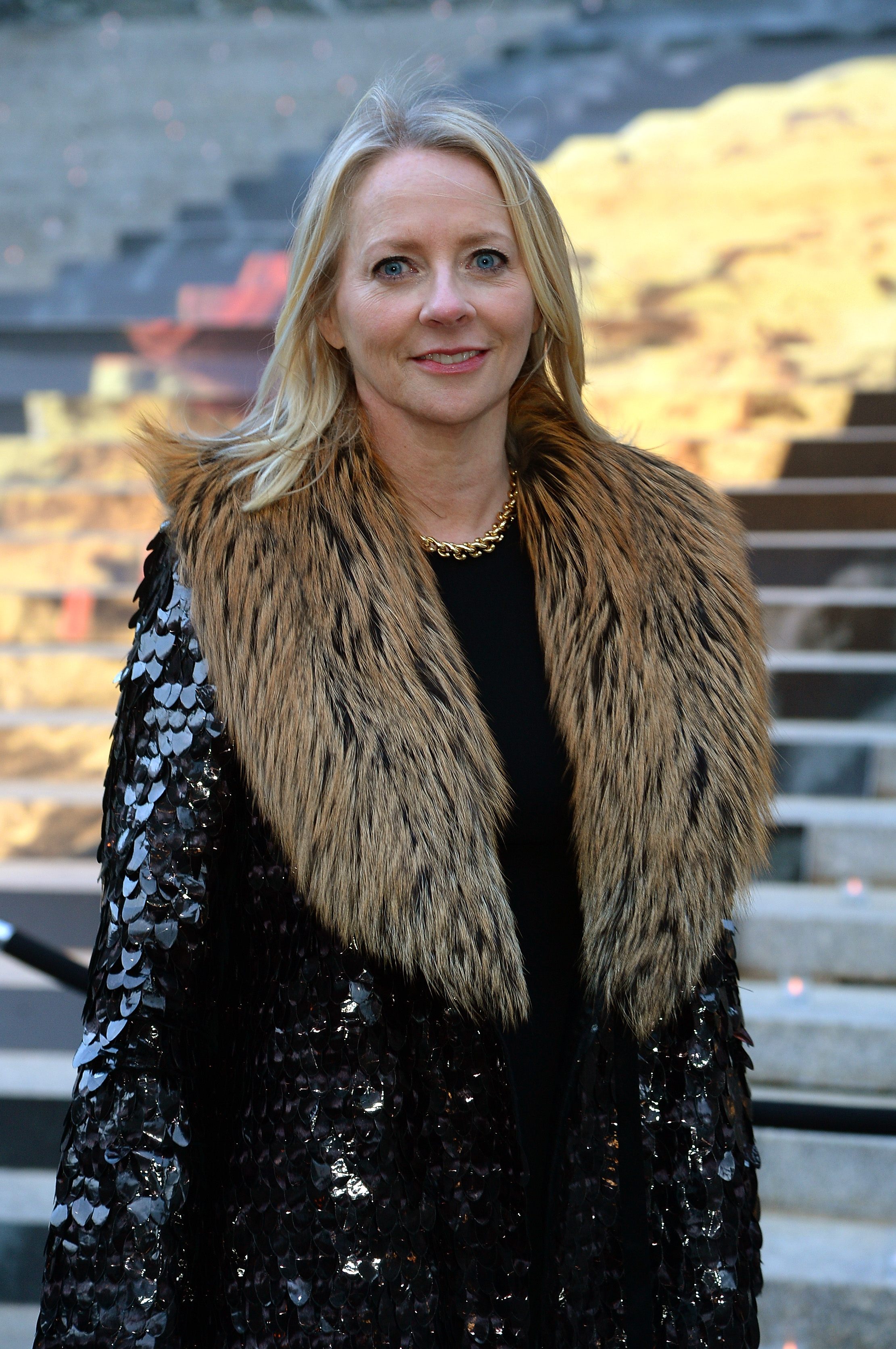 Linda Wells Gets Back Into Print [Racked]
New gig alert: the former Allure EIC is set to be responsible for a multi-page print beauty report that will run inside subscriber’s September copies of Hearst magazines including ELLE, Harper’s Bazaar, Marie Claire, and Town & Country.

The Anatomy of a Gucci Look [Vogue UK]
To celebrate the launch of the revamped Gucci.com, the first platform to fall under Alessandro Michele’s new creative direction, the designer provides insight into the making of one Gucci look from the Spring/Summer 2016 collection.

Kim Kardashian Scores Her Own Lipstick [Pret-a-Reporter]
Watch out, Kylie! The reality star is lending her name to Charlotte Tilbury’s new Hot Lips collection along with 11 other big-names including Salma Hayek, Emily Ratajkowski, and Cindy Crawford.