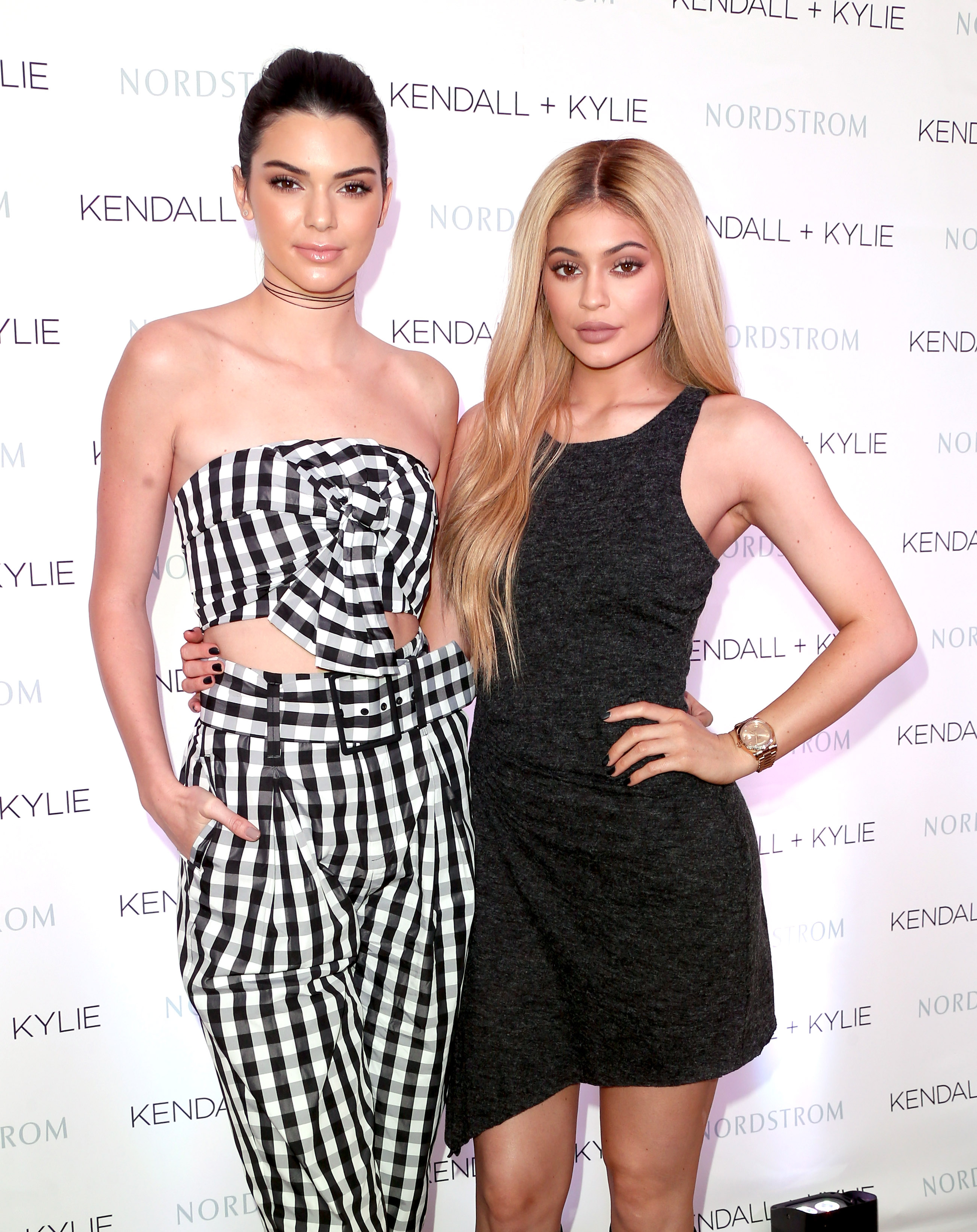 Heidi Klum on her Sex and the City Moment [Vogue UK]
The HBO series welcomed a host of famous faces for cameos playing themselves, but few made as significant an impact on viewers as when Carrie Bradshaw uttered: “You’re Heidi Klum.” Today the mod weighs in on the experience.

Prada Releases Candy Kiss [Luxury Daily]
Get ready for the most addictive candy scent yet: Prada Candy Kiss, the latest in the label’s candy series blended by Daniela Andrier, who took creative direction from Miuccia Prada.

Hillary Clinton’s $600 Haircut [Page Six]
Clinton’s entourage was spotted outside Bergdorf Goodman on Wednesday morning waiting as the presidential candidate got her $600 haircut at John Barrett Salon, by John Barrett himself.