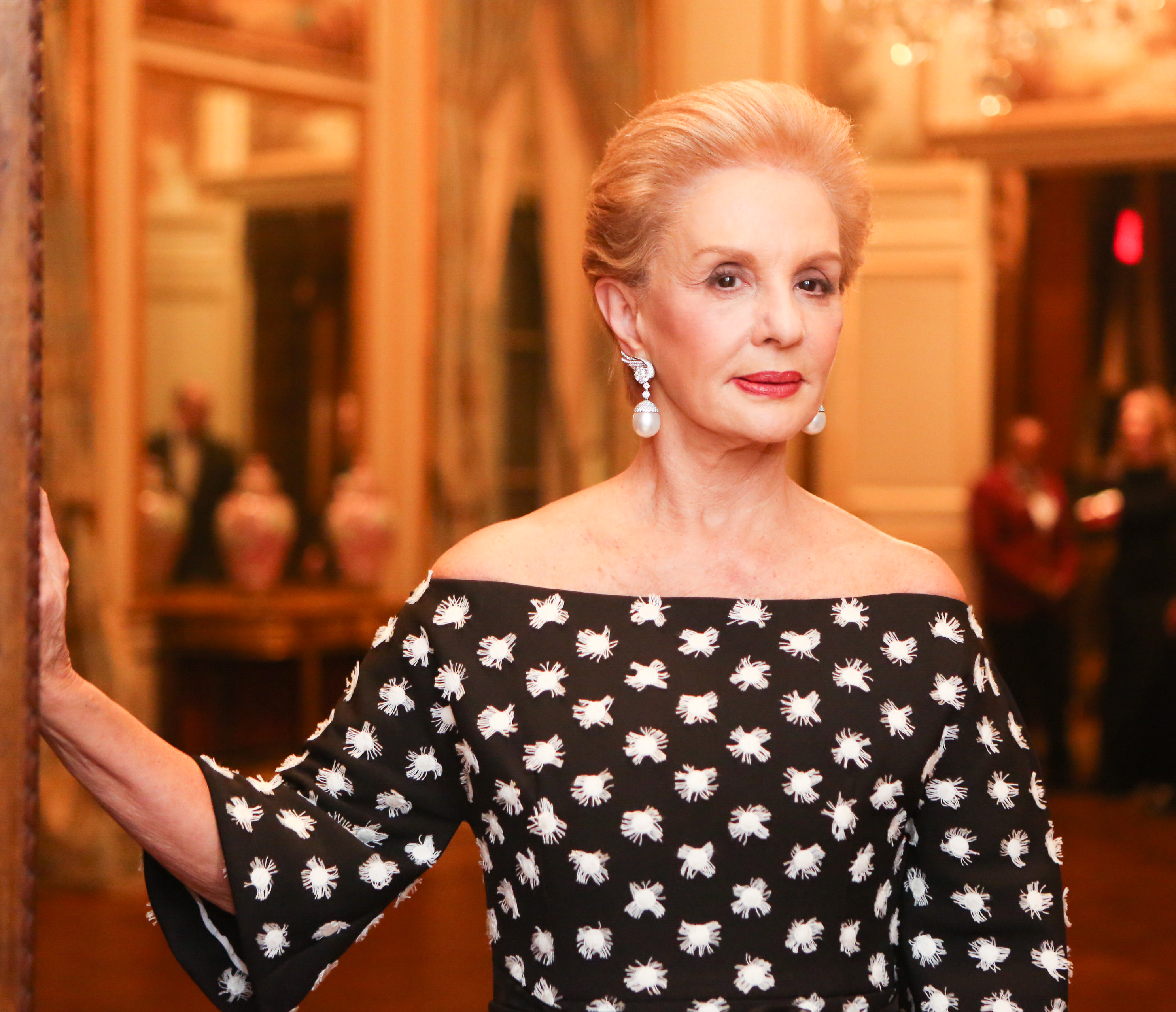 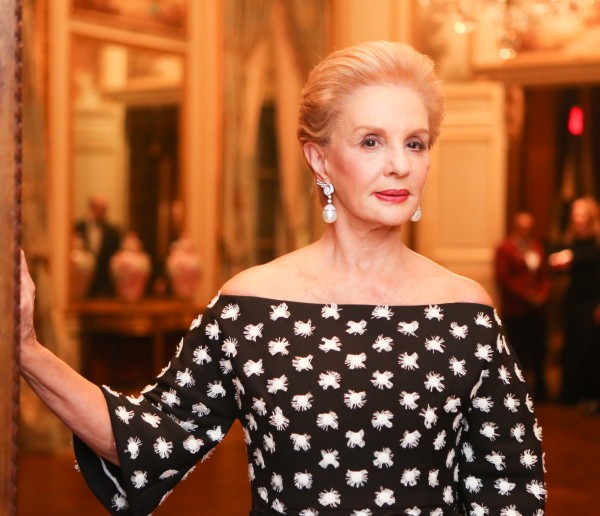 Carolina Herrera All photos by BFA.com

Fashion treasure Carolina Herrera will receive the Neiman Marcus Award for Distinguished Service in the Field of Fashion at its flagship store in downtown Dallas on September 16, the retailer announced today. The award was instituted in 1938 by Stanley Marcus, son of Neiman Marcus co-founder Herbert Marcus, to bring public awareness to those who have made a distinctive contribution to the world of fashion by designing, promoting, or wearing fashion in a way that influences the public. Herrera joins an impressive list of previous winners such as the Princess Grace of Monaco, Estée Lauder, Coco Chanel, The Artisans of Baccarat, Oscar de la Renta, Giorgio Armani, and Miuccia Prada. Karl Lagerfeld was the most recent recipient, in 2013.

The retailer has carried Carolina Herrera’s namesake label since its launch in 1981. As part of the celebration of Carolina Herrera’s 35th anniversary, Mrs. H (as she’s known) has been selected as the honored guest designer for the Crystal Charity Ten Best Dressed Fashion Show and Luncheon, where her Resort 2016 collection will cascade down the runway. 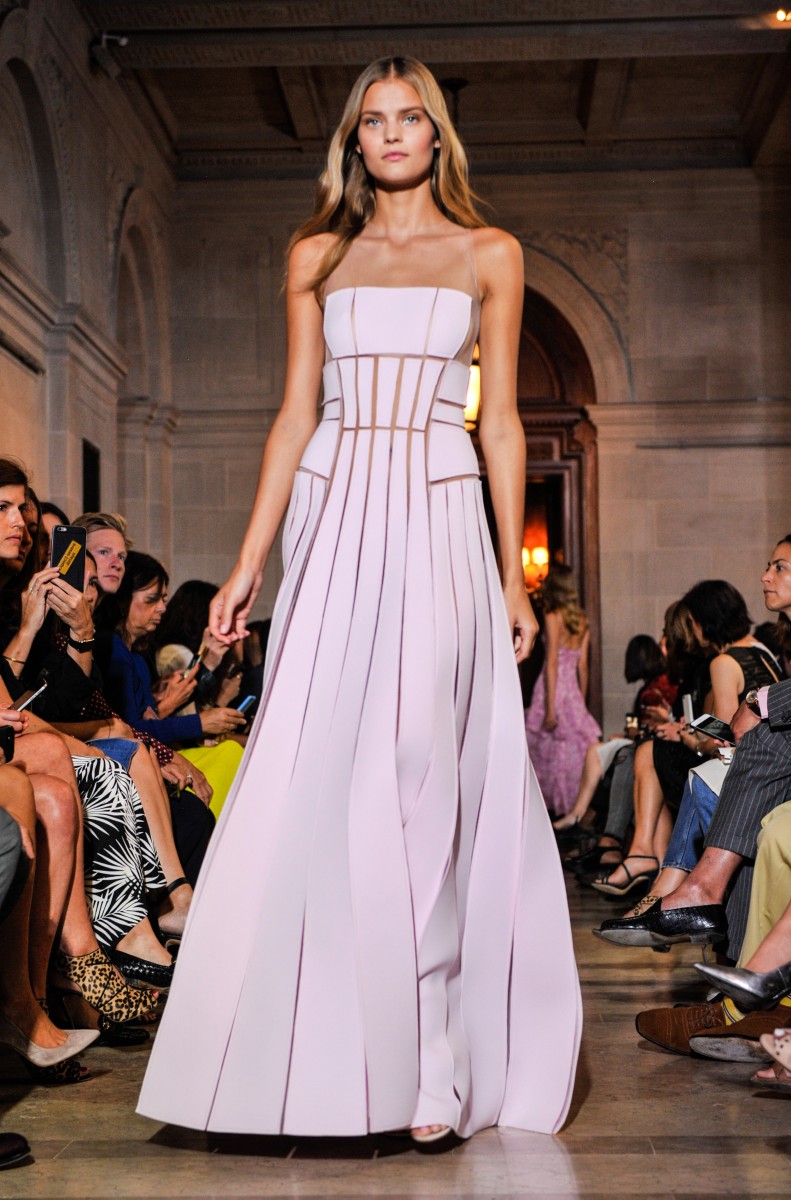 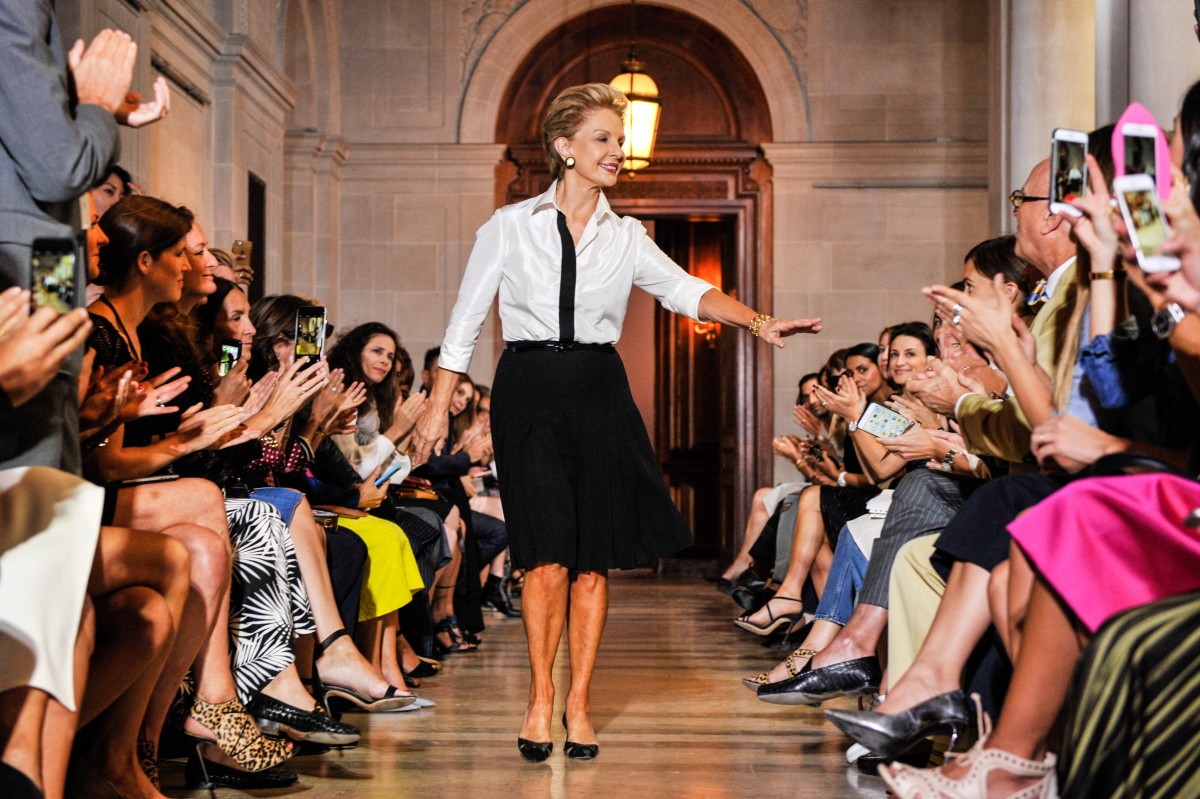