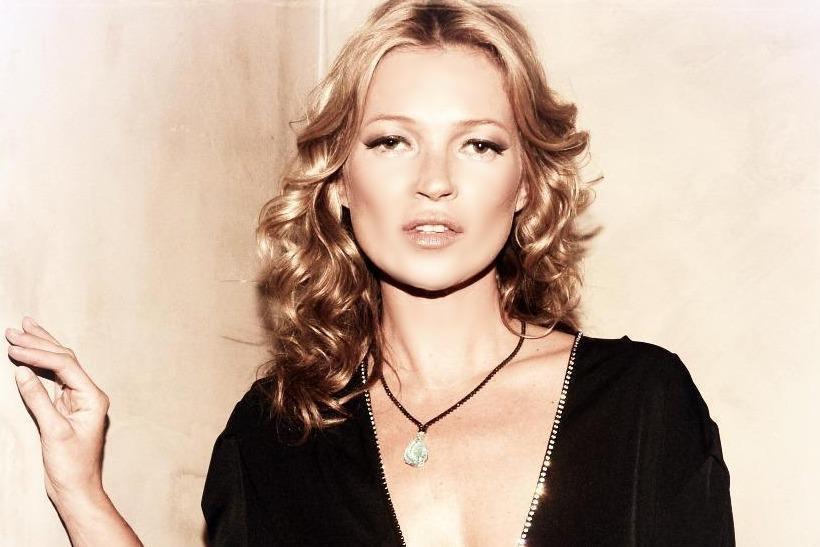 InStyle Expands Its Online Presence [Pret-a-Reporter]
InStyle.com will launch lifestyle verticals focused on weddings, home, and entertaining, and continue to expand its umbrella to include other Time Inc. properties.

Derek Blasberg Is Coming to CNN