Derek Blasberg Is Coming to CNN 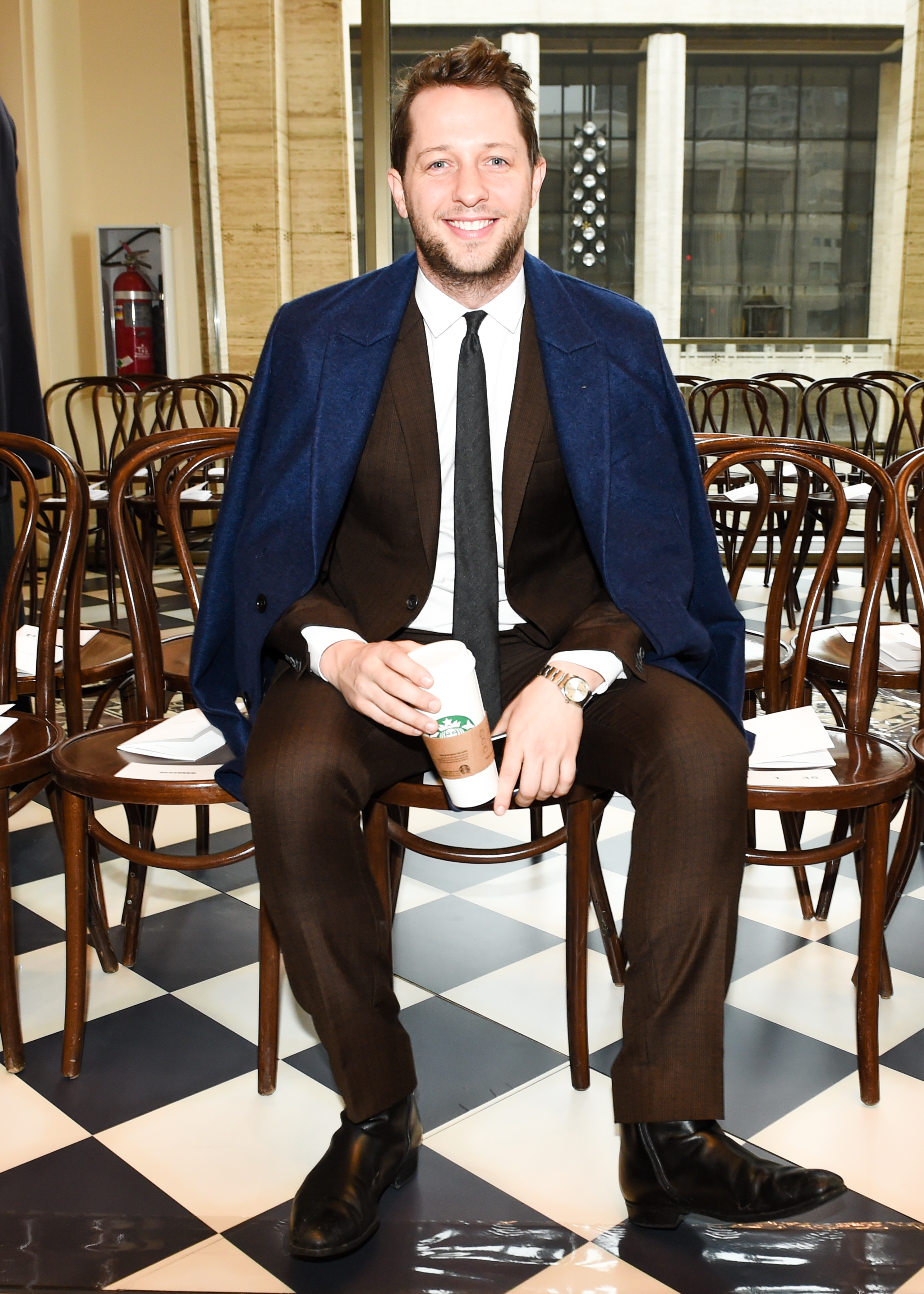 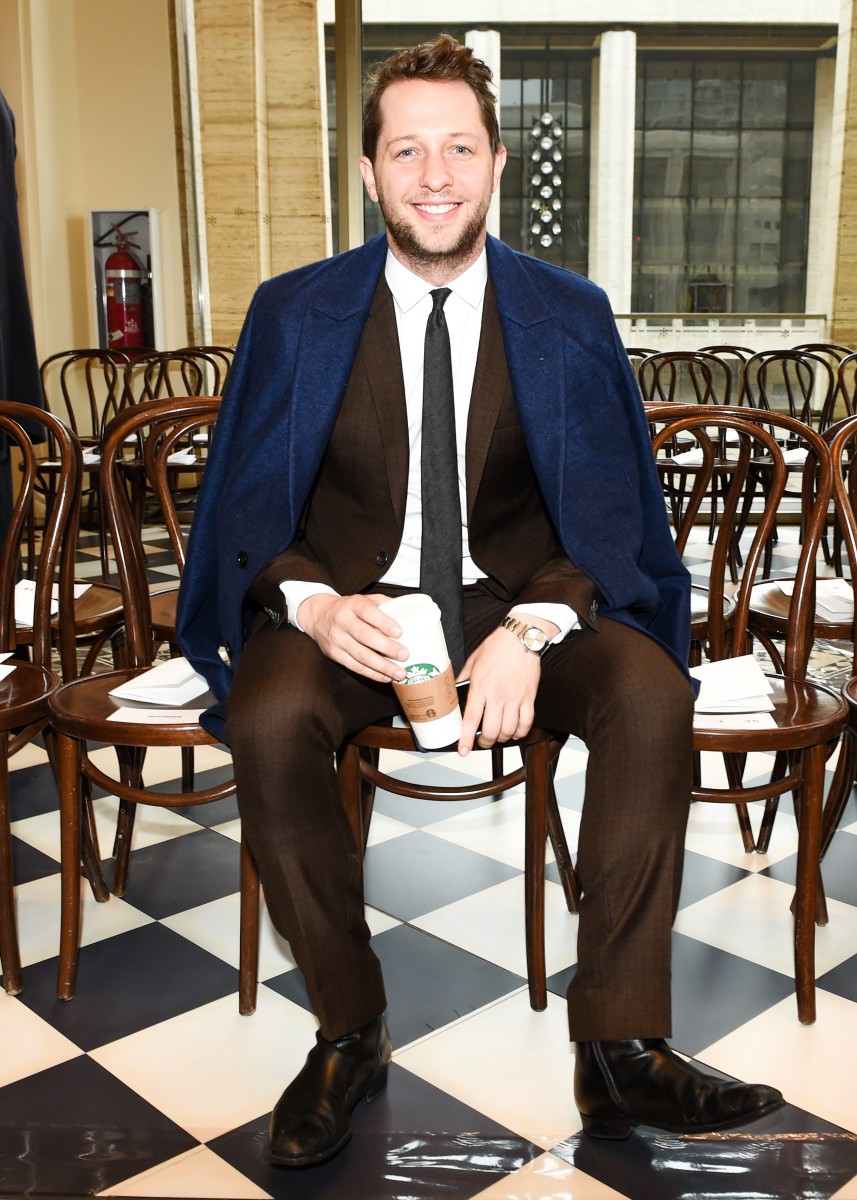 Vanity Fair’s Derek Blasberg is entering Anderson Cooper land as the new host of CNN International’s CNN Style, which begins Saturday, April 9. The show is set to focus on the worlds of fashion, art, and design. The network confirms an interview with Rita Ora on the first episode and coverage of The Met Gala, Milan Design Week, and the Venice Architecture Biennale are on the agenda.

“Style is so much more than getting dressed, or looking at pictures on a wall,” Blasberg said in a statement. “What I’m excited about with CNN Style is peeling back the layers of the worlds of art, architecture, and design, and taking hard looks at the fashion, luxury and automotive industries to show how they affect the world at large. My career has introduced me to creative people from all walks of life, and it’ll be a pleasure to bring them to viewers around the world.” In 2012, he was a judge on the Lifetime show 24 Hour Catwalk with Cynthia Rowley and James LaForce, which lasted one season.

CNN Style was the name of the Elsa Klensch-hosted show, which ran on the network from 1980 to 2001. She left the show on her own accord to focus on other interests such as writing four published mystery novels. As one does. We went to the YouTube archives to discover her 1991 report on the trends of the season and Klensch asking Naomi Campbell (stealing the show on Empire!) what she does with all the money she’s making. We’re gonna use that question ourselves. Look out for additional interviews with Karl Lagerfeld, Calvin Klein, and Sonia Rykiel circa 1991.

He’s perfect for the job!!!! he already has his nose up every celebrity and socialite but in town

This has made me SO HAPPY!CNN Style is back. I would be over the moon if you have Elsa Klench on an episode. Tonight is some special about the 80’s Elsa Klench gave all of us young women a window into the World of Style. I pray Success for Derek Blasberg!