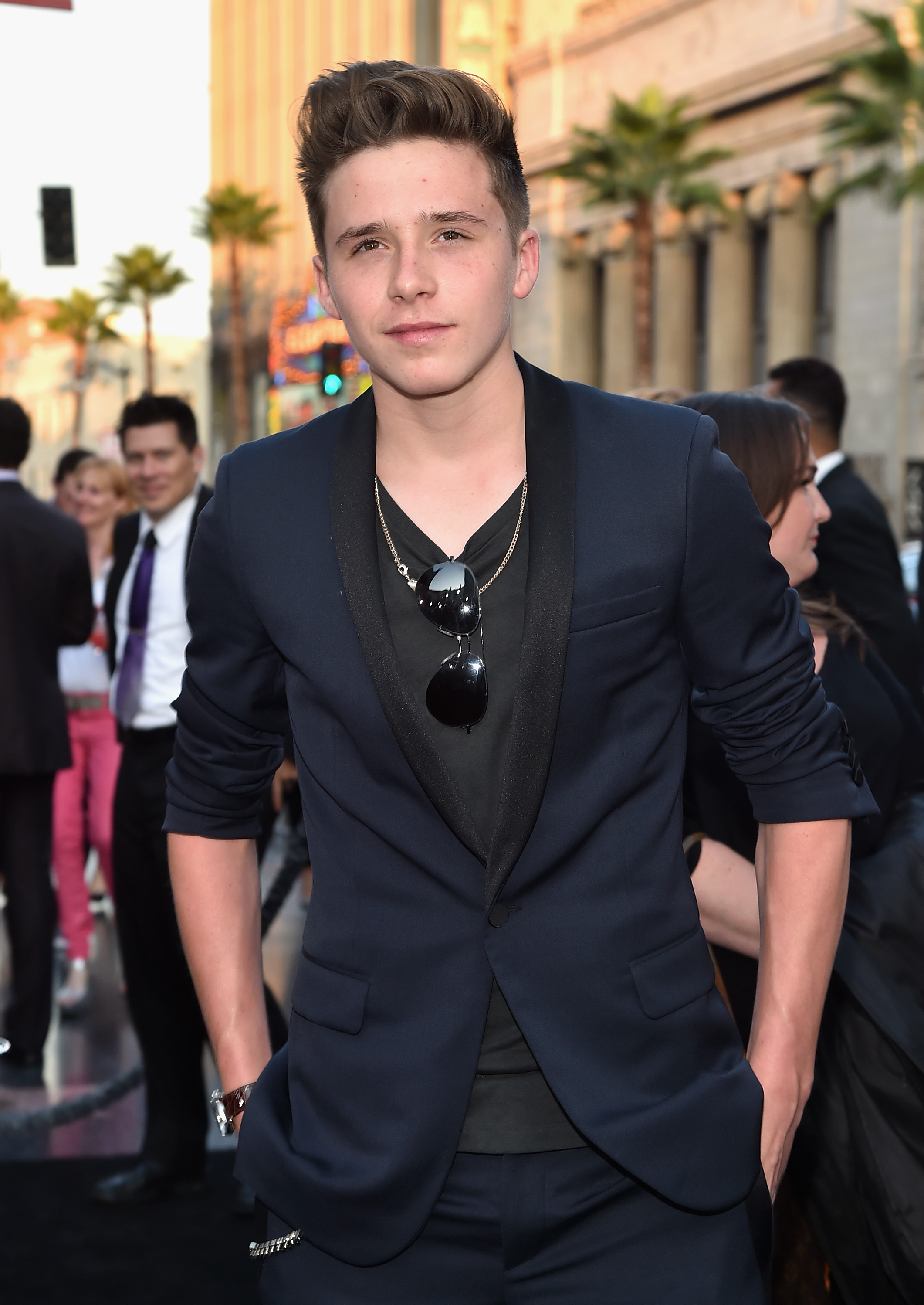 Burberry Opens Its First Cafe In London [Harpers Bazaar]
The all-day eatery, Thomas’s, named after the brand’s founder, Thomas Burberry, can be found at the newly expanded London flagship

OWTC Security Stops Sylvester Stallone from Visiting Vogue! [Page Six]
The actor and his mod daughter Sistine Rose Stallone  had trouble getting up to the mag’s office